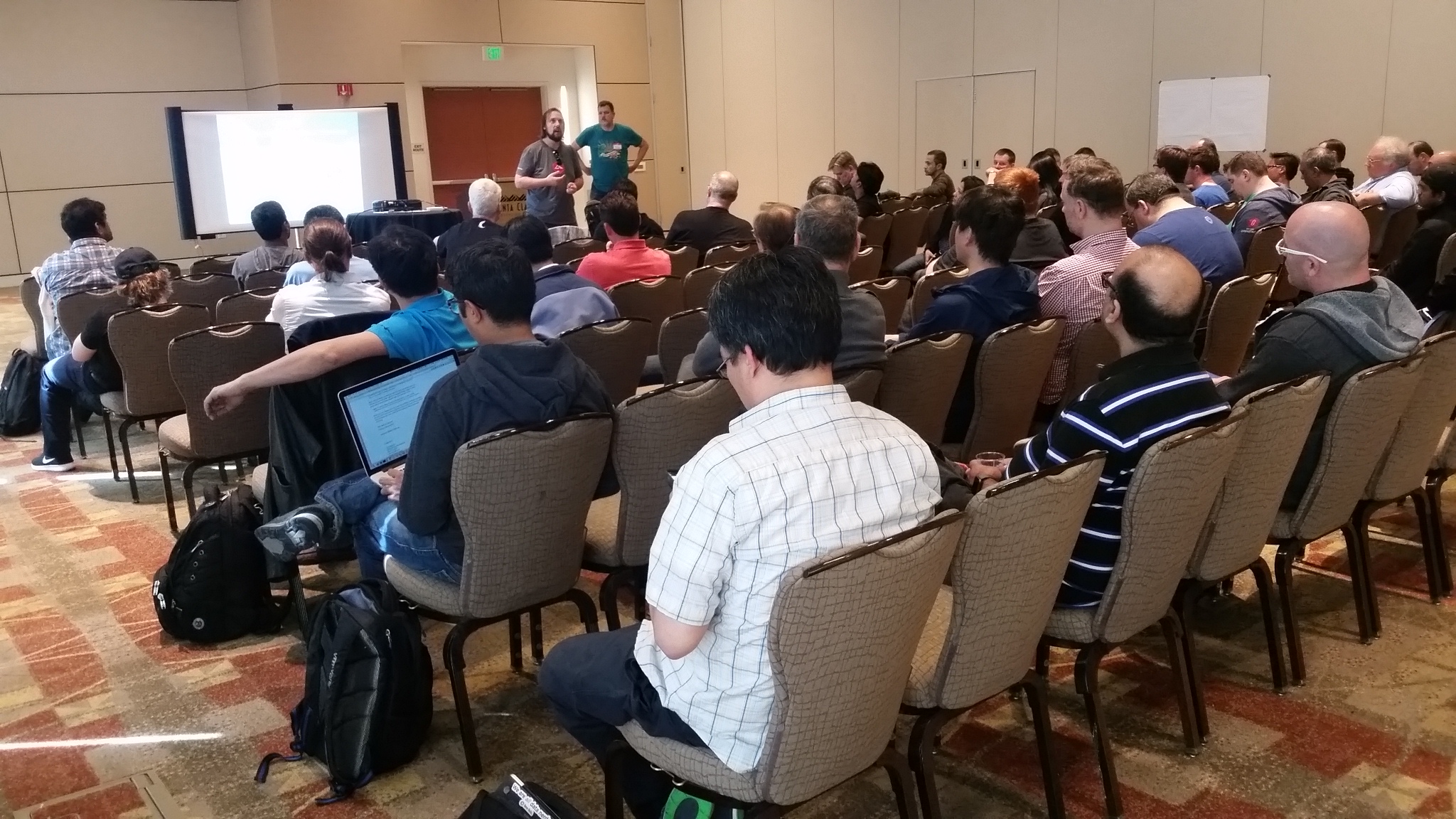 by Roger StrukhoffMay 23, 2016
A mixture of old hands and new faces led a dynamic series of discussions. People remained for more than an hour after the meeting finished to keep on talking about the platform.

Full house at the Cloud Camp

More than 150 people attended the cloud camp hosted by Dave Nielsen of Redis Labs, held on Sunday, May 22, in the runup to the Cloud Foundry Summit 2016 at the Santa Clara Convention Center, CA.

The healthy crowd was a combination of key contributors to Cloud Foundry and people who are relatively new to the platform but who nevertheless were full of deep, substantial questions. 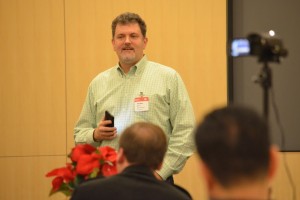 Both speakers noted how Cloud Foundry does especially well in a complex, multi-app environment, and that even as more tools, tips, and techniques can be brought to bear, this is still serious enterprise computing.

A series of 5-minute talks ensued, with the following topics and speakers:

There was then a lot of discussion about OpenWhisk and microservices, as well as the topic of working with databases (such as Redis) with Cloud Foundry.

The meeting then formed into several smaller groups, most focused on specific topics about deploying Cloud Foundry and integrating it with other technologies.

One of the groups was led by the Foundation’s Stormy Peters, who outlined the Cloud Ambassador program and hinted at some important announcements to come at the Summit this week.

Personal note: I am at the Summit as part of the Altoros’s team that will be presenting and reporting on the conference during the week. The @altoros Twitter feed will be a primary center of our coverage.

Hyperledger F2F Meeting: The View from Jersey City
Next