by Carlo GutierrezJuly 27, 2021
As a viable option for orgs that require multitenancy or 12-factor compliance, Cloud Foundry continues to evolve—along with adoption of Kubernetes.

To keep everyone safe amid the ongoing pandemic, Cloud Foundry Summit 2021 was held remotely for the second year in a row. Chip Childers of the Cloud Foundry Foundation opened the virtual summit with a message of hope that we are slowly returning to normal.

“As we come out of a rather difficult year and a half, it may seem like we’re reaching a point where we’re in calm waters. In some sense we are, but we still have much further to go.” —Chip Childers, the Cloud Foundry Foundation

During the opening keynote, Chip announced the version 5 release of cf-for-k8s which combines the Cloud Foundry developer API with Kubernetes. The updated version includes:

“If you haven’t looked at cf-for-k8s yet, I think now is a great time to take a look. Version 5 was recently released. Give it a shot. It should be a lot of fun and it makes development a lot easier on top of Kubernetes.” —Chip Childers, the Cloud Foundry Foundation 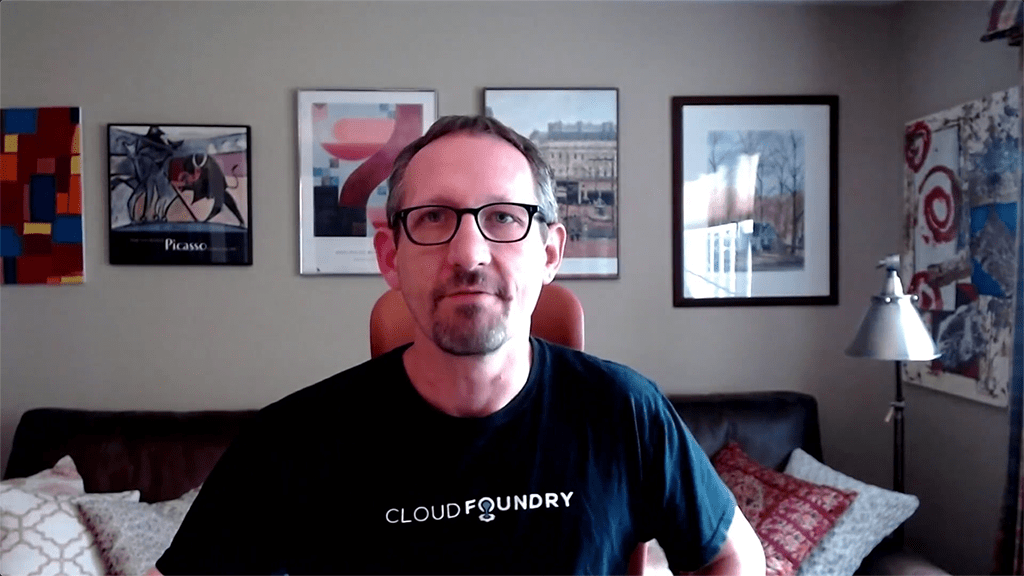 Chip also acknowledged several members who were awarded by the community for their contributions to the Cloud Foundry ecosystem. The awardees include:

Before ending his keynote, Chip reminded the attendees that the Cloud Foundry ecosystem is constantly evolving. To be adaptable, new and existing projects need to follow suit. “Projects need to have change baked into their DNA,” he stressed. “The ability to navigate change in the open-source world as a community is something we’ve demonstrated time and time again.”

“We’ve always talked about the need to embrace change. This is something our community has espoused to end-user companies for many years. Frankly, it’s something we have a long history of doing.” —Chip Childers, the Cloud Foundry Foundation

All the major announcements from the summit can be found in the foundation’s press release.

Earlier this year, the first-ever elections for open seats on the Technical Oversight Committee were held. Some of those who were recently elected shared their thoughts about the community restructuring and how the new system will be more accessible. 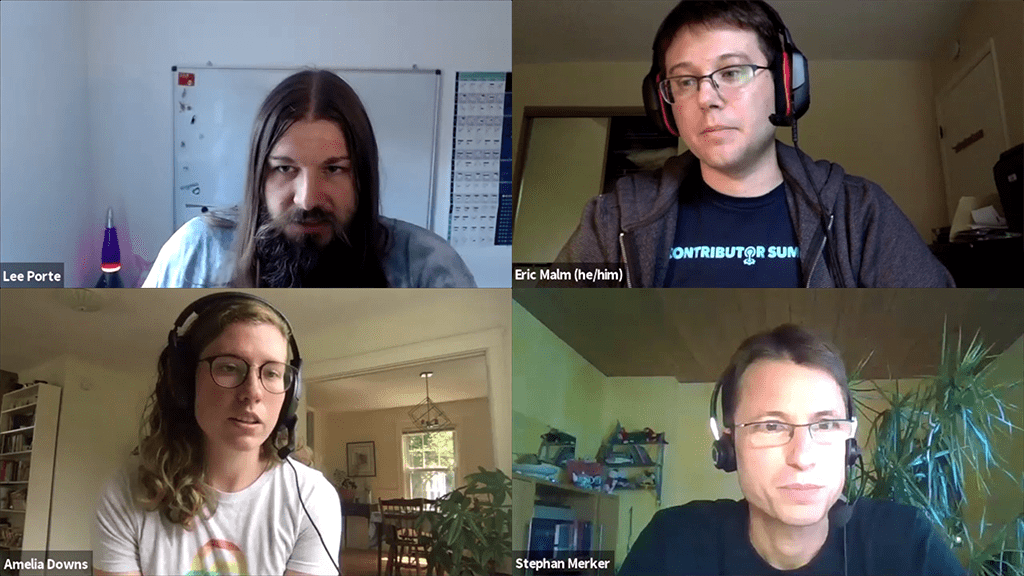 For more details about the Technical Oversight Committee, watch their latest discussion, which was published today.

Many organizations running Cloud Foundry have adopted Kubernetes already. During the virtual summit, the community members discussed the advantages in each of the two platforms and the issues on the journey of Kubernetes adoption. 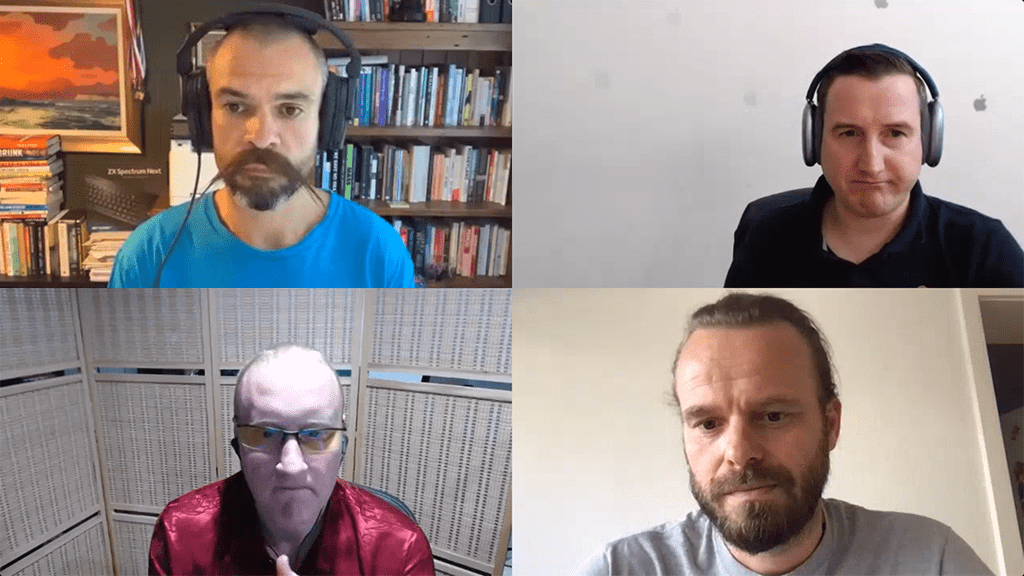 Although Cloud Foundry was released in 2011, a decade ago, there are still organizations who are interested in the cf push experience. Longtime members of the community shared words of advice to help new companies and their development teams adopt or migrate to Cloud Foundry.

Want more from the summit? The video recordings of the sessions are already available on the Cloud Foundry Foundation’s YouTube channel. You can also check out highlights of the event by using the #CFSummit hashtag on Twitter.

Cloud Foundry Advisory Board Call and the K8s SIG Meeting, Jun 2021
Next

Technical Challenges to Address When Integrating Banking as a Service
CATEGORIES