by Carlo Guiterrez and Alex KhizhniakJune 30, 2017
With the TrueRec app, SAP makes it easier for job applicants and HR managers to verify professional and academic qualifications / certificates.

Where are your certificates?

Picture this scenario—you’re a job seeker looking for work. You send your resume to multiple prospects. You get some responses but they want to verify your credentials. You don’t have these ready, so you have to request for your own certificates from your previous schools and employers. Each request takes a few days to fulfill and you may have to pay for them. Once you have your certificates, you can proceed with your job applications. 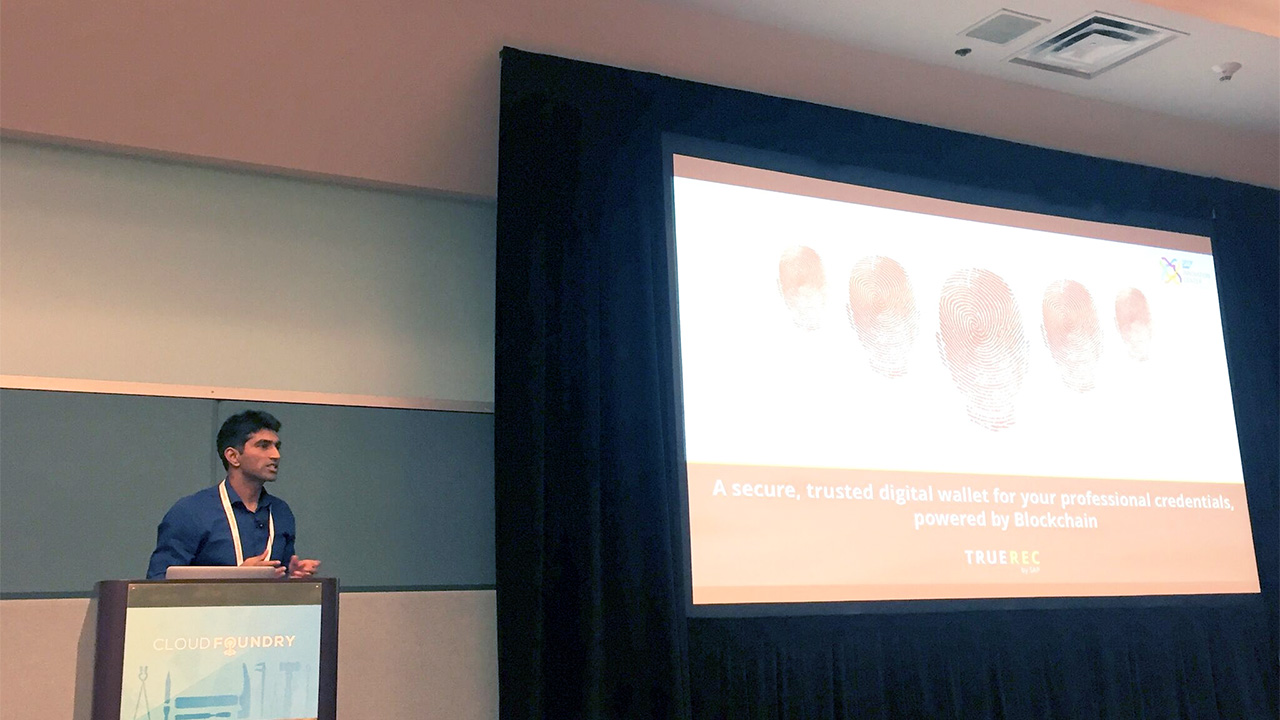 Typically, there are three main participants involved in the verification process when someone applies for a job:

“Once a person is hired, companies end to use third-party agencies to actually do the verification,” explained Nethaji Tummuru of SAP at Cloud Foundry Summit 2017. “It’s not that they have all the details, so they need to work with all sorts of institutions like universities, governments, and former employers. Often times, this is a manual and tedious process that adds up to delays.”

This process of having to collect and confirm all your academic and professional certificates can be tedious and expensive. By using blockchain on Cloud Foundry, SAP aims at simplifying this practice with TrueRec, a digital wallet that stores all your official qualifications.

Verifying IDs and qualifications with blockchain

“Most people think about blockchain as this global immutable distributed database that keeps a record of growing transactions. That opens up a whole new paradigm of applications that can be built and one such application is TrueRec.” —Nethaji Tummuru, SAP

Currently at the pilot phase at SAP, it is a Node.js application built on the Cloud Foundry platform and AWS, making use of the Ethereum blockchain network. It simplifies the job application process by allowing:

The main idea is to avoid wasting time/money on re-requesting certificates and maintain sole ownership of data. According to Nethaji, TrueRec acts as a “decentralized credential issuing and verifying the network.” 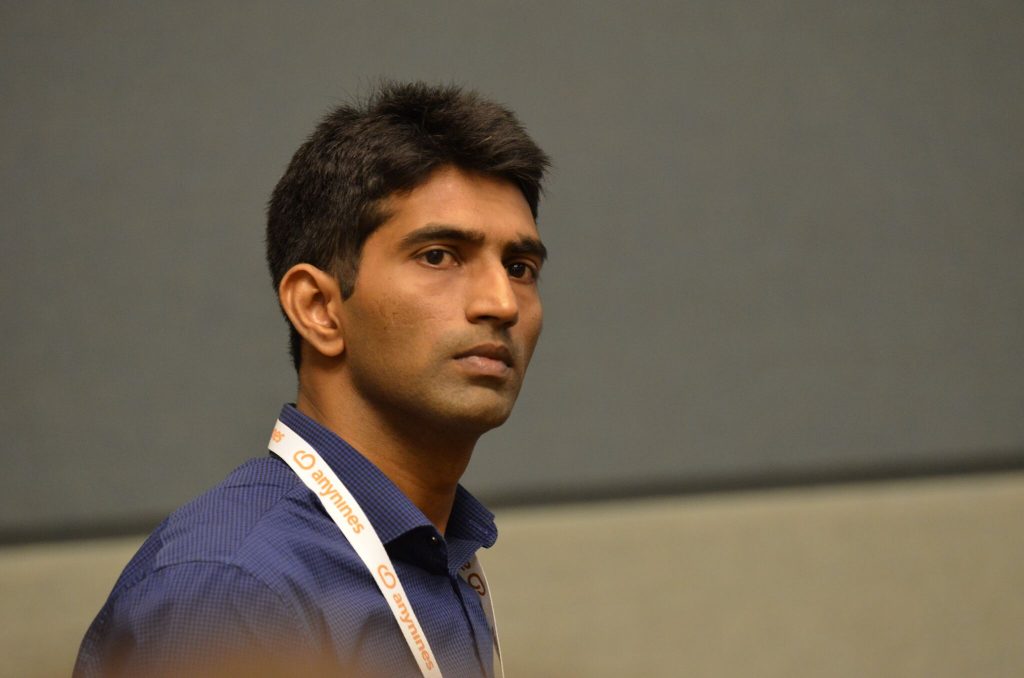 “TrueRec is a secure digital wallet for identity, economic, and employment credentials—all being built on a blockchain…We are using blockchain as a proof to make sure that nothing is actually modified.” —Nethaji Tummuru, SAP 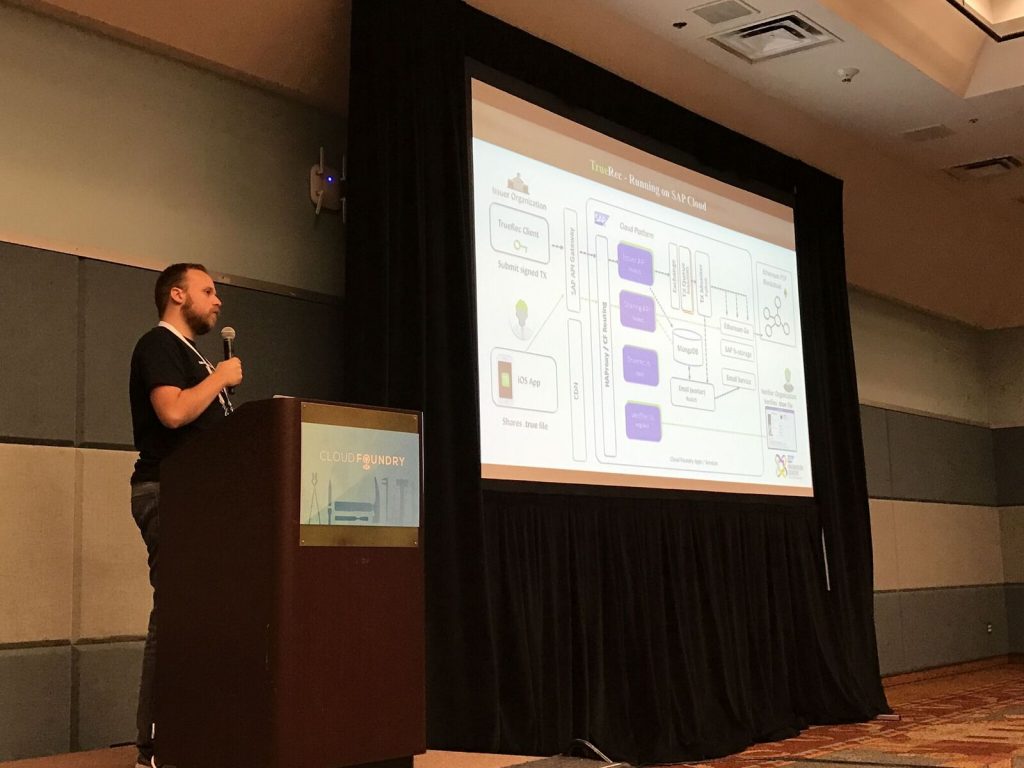 “The whole strength of blockchain is you have a history of transactions.” —Michael Kunzmann, SAP

TrueRec started as an experiment of how blockchain technology worked, according to the team. “We started with a lot of Docker containers,” says Mario Ponce, Senior Software Architect at SAP. “At some point during development, we realized that we were investing a lot of time containerizing each application. We also needed basic support for databases to store meta data.” 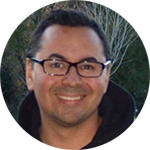 The team decided to go further with a platform where they could just push applications and not worry about containers. One of the biggest issues, as well, was minimizing the downtime for when applications got deployed.

“Cloud Foundry was a natural choice for us,” said Mario. “It gave us the opportunity to scale up. We introduced components like RabbitMQ. We now have worker queues that are able to distribute the workload.”

Today, the Ethereum Go client is still on the AWS platform, but the team has plans to move it onto Cloud Foundry.

“Cloud Foundry gave us, as developers, the flexibility of just taking our apps and pushing to the platform. This gives us more time to focus on development and not work too much on containers.” —Mario Ponce, SAP

By using the blue-green deployment technique, the team was able to achieve near-to-zero downtime. This method involves having two identical production environments running concurrently—one live (Blue) and one idle (Green). For example, each time new changes are made, they are done and tested on the Green idle environment. Once finalized, the router is switched so that incoming requests stop going to Blue and are then sent to Green.

This has the added benefit of reducing risk since development teams can just switch from Green to Blue should they encounter unexpected issues.

“The Cloud Foundry client does not support this out of the box,” notes Michael Kunzmann, Lead Software Platform Engineer at SAP. “We had to write our own shell scripts.” 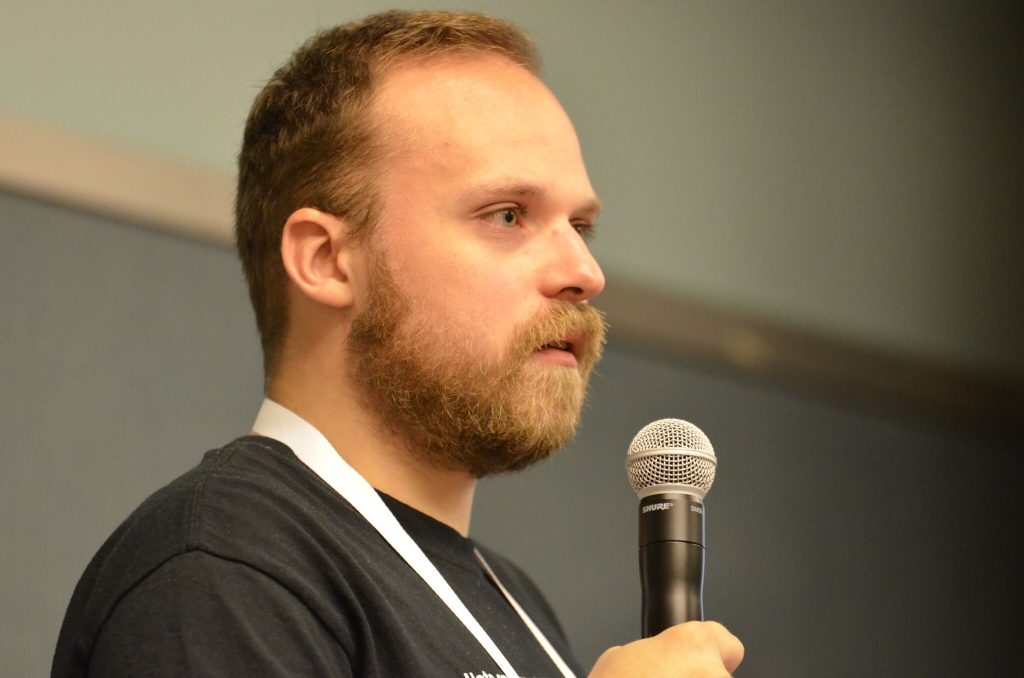 Currently, TrueRec runs partly on Amazon Web Services. Moving forward, the team is looking to completely move everything onto Cloud Foundry and the SAP Cloud platform, as well as engage SAP API gateway. The app is constantly evolving—for instance, the team is working on “self-destruction” of certificate links in case one wants them to be temporary. The goal is to make the user the sole owner of the data.

This Monday, TrueRec has become available on the App Store. 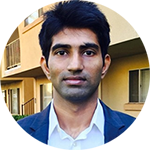 Nethaji Tummuru is Director of Product Development at SAP. He is responsible for bringing new ideas to market. He has expertise in engineering and product management. He has a strong engineering background with focus on building scalable cloud-native applications. Nethaji has strong technical expertise in cloud, big data, and in-memory platforms. He is currently focused on driving the team in building blockchains.

Mario Ponce is a Senior Software Architect working for SAP Labs from the Innovation Center Network Team. He is responsible for designing and developing cloud-native applications with Cloud Foundry. His experience includes developing back ends on Java/Node.js/Python stacks and front ends using HTML/CSS/AngularJS/D3. Mario is currently developing truerec.io by leveraging the Ethereum blockchain and computer vision algorithms. He is a regular speaker at SAP conferences. 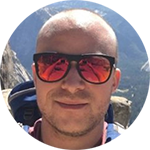 Michael Kunzmann is the lead Software Platform Engineer of the truerec.io platform at SAP. His work focus is in designing, architecting, and building the truerec.io platform. Michael has worked in various Cloud Foundry projects before. He is currently working on delivering one of the first SAP blockchain pilot products.

The post is written by Carlo Gutierrez and Alex Khizhniak.