by Carlo GutierrezNovember 21, 2016
Blockchain is an efficient tool for streamlining processes. It seems it can also be used for developing and containing digital identity.

Blockchain as a tool for identity management in underbanked countries was one of the suggested uses for the technology at a recent Hyperledger meetup panel in San Francisco. The discussion included PwC’s Joseph Yoo and George Orn and was moderated by Altoros’s Andrei Yurkevich. 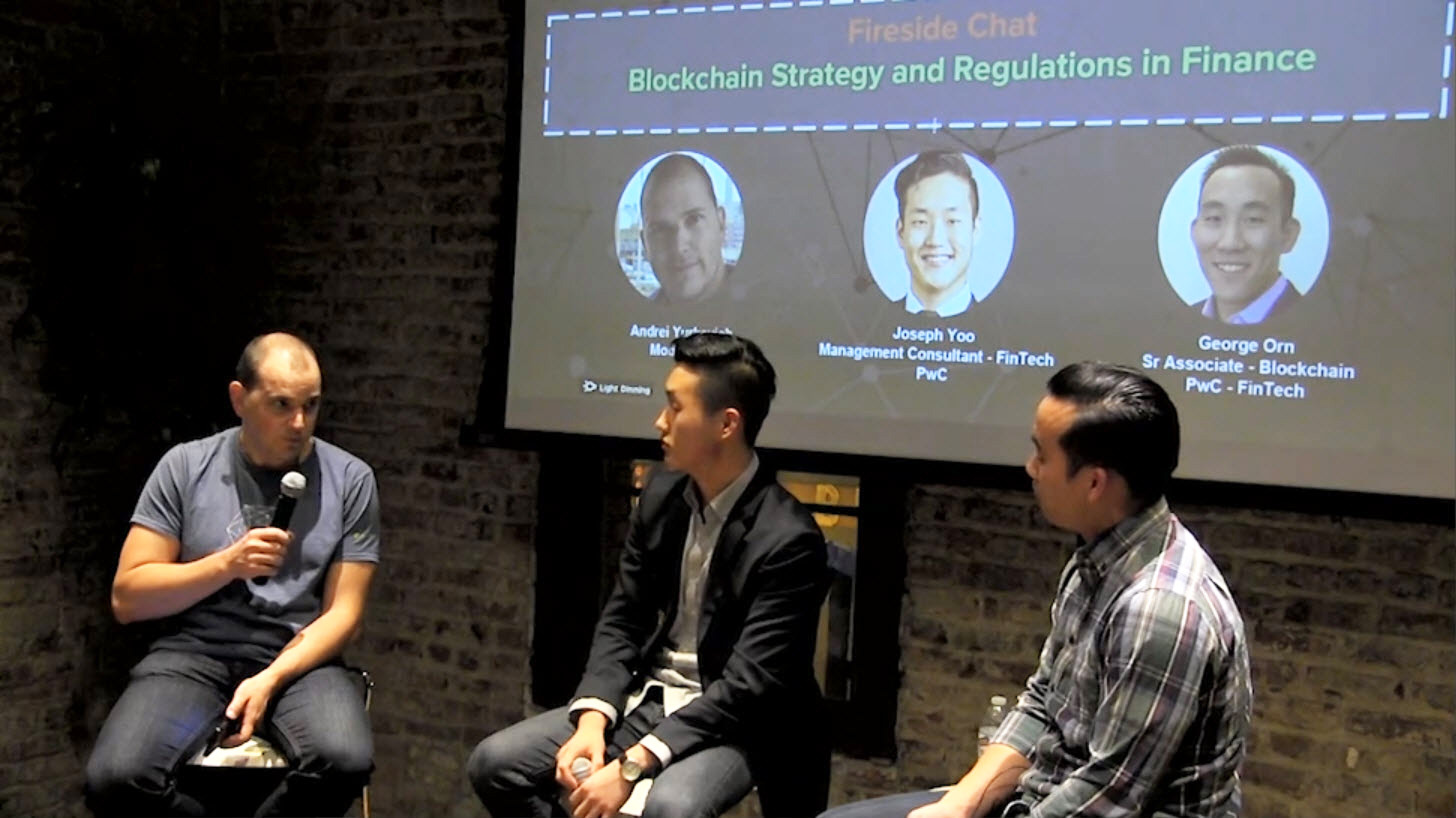 What’s the problem with identity?

According to ID2020, a non-profit corporation aligned to the U.N.’s Sustainable Development Goal 16.9, about one-fifth of the world’s population do not have a legal identity. Having a legal identity is a basic human right and not having one restricts a person’s access to such essential services and functions as:

“One of the social problems that we’ve been noticing is that people in underbanked countries don’t have a financial structure that they can build wealth upon. Even if they have a piece of land with a house built on top of it, because of the unsafe nature of the country they’re based in, that land can be taken away from them the next day,” said Joseph.

“This would not be a good structure to build upon and if they don’t have wealth they can’t demand other financial products at the end of the day. It feels like a foundation layer needs to be established for underbanked countries to demand more financial products.” 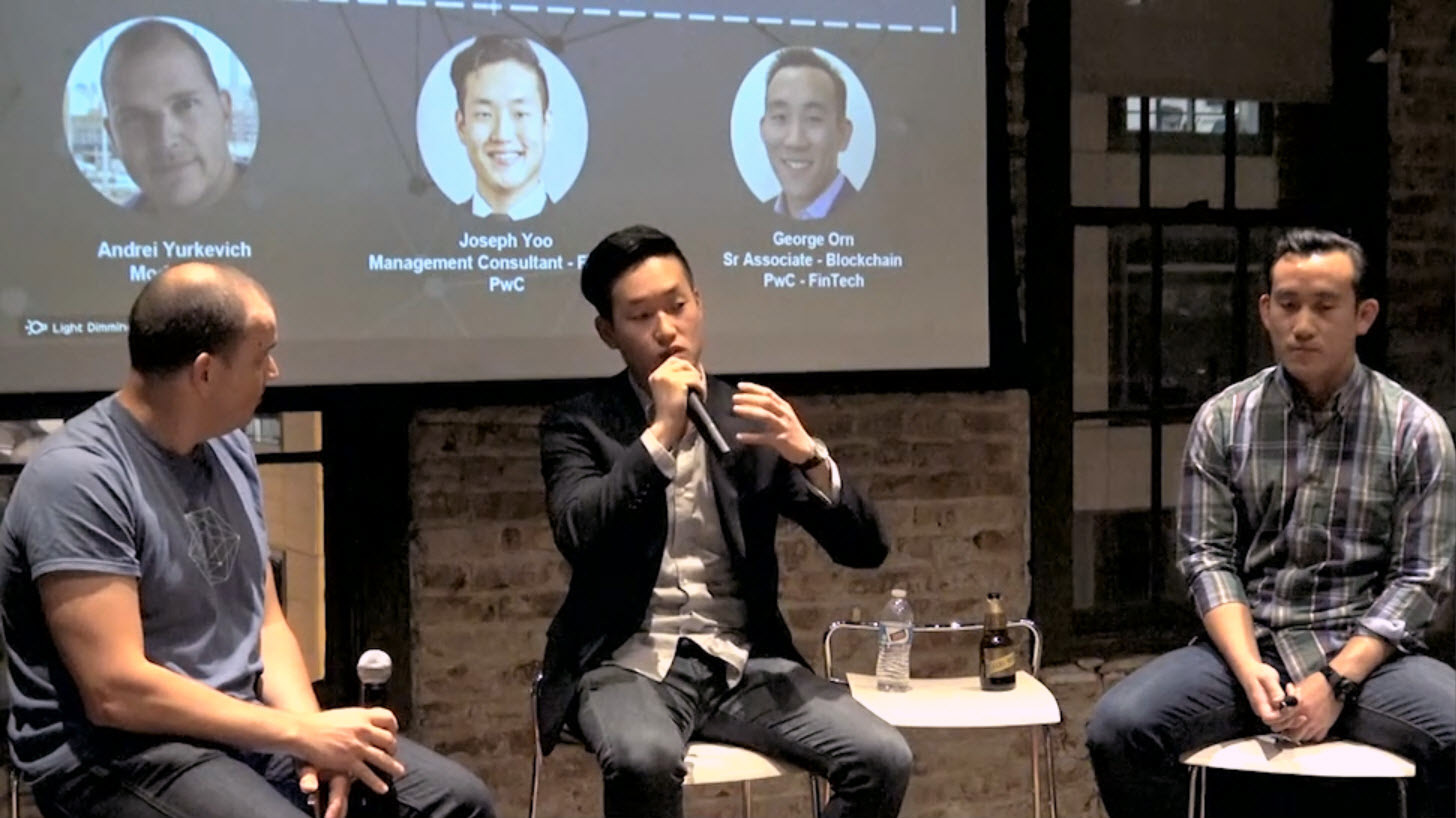 Without financial services, a person’s economic growth also becomes limited. As Joseph pointed out, this can be an issue in a remittance scenario, where “some countries don’t have a digital identity in a secure platform. They lack the certainty of knowing that someone sending money from the U.S. is actually going to somebody in an underbanked country and to an actual person.”

Where does blockchain come in?

George mentioned an interesting statistic wherein about 80% of underbanked people don’t have a bank account but have access to mobile phones. While not quite 80%, Pew Research Center has a detailed report on smartphone ownership in emerging economies.

There are already companies running blockchain payments through mobile phones, so developing an official identity around that is within the realm of possibility. The problem now is how do we define a person’s identity in the blockchain?

“The real crux at this point is what are the standards for someone’s identity?” —George Orn, PwC

While the idea is sound, it all boils down to cooperation and reaching a consensus standard. If we’re talking about developing secure digital identities that are official and legal, then governments will need to weigh in on the discussion.

Regardless of the standard, the platform will need to be secure. Identities have been stolen before and Bitcoin has already been hacked. 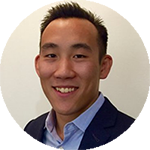 George Orn is a Senior Associate—Blockchain and Operations at PwC—FinTech. In the PwC FinTech group, George has leveraged multiple aspects of his prior experience to shape and develop this new group. With his background in computer science, big data, business strategy and operations, and capital markets, George has applied himself to multiple areas of the group providing much needed management and support throughout the group. These areas of support include blockchain technology, machine learning, Google for Work, and other highly technical processes. 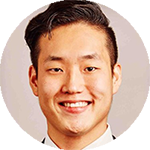 Joseph Yoo is a Management Consultant of FinTech at PwC. In addition, Joseph is currently Blockchain Industry Lead for DeNovo. DeNovo represents the next generation of strategy consulting—a new platform powered by Strategy& and PwC, focused on FinTech. Prior to joining PwC, Joseph worked as financial advisory intern at Protiviti and as global banking and markets intern at HSBC. He holds a BS in Business Administration and Accounting from the University of Southern California. 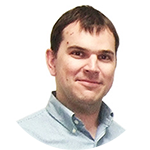 With 10+ years in the software development industry, Andrei Yurkevich serves as President and Chief Technology Officer at Altoros. Under his supervision, the engineering team has grown from zero to 300+ specialists across seven global locations. Currently, he is responsible for technology alliances in big data and PaaS. Andrei has successfully implemented strategies for software product development, marketing, motivation systems, personnel performance management, and team building.

A Panel: Blockchain May Change the Way Financial Orgs Operate
Next