The Impact Blockchain Can Bring upon Finance and Banking

by Carlo GutierrezAugust 19, 2016
Michael Gardner of BNY Mellon and Karen Hsu of BlockCypher talk about how far blockchain can influence the financial world and where its spread may start.

What does it all mean for finance?

As a technology, “blockchain is nothing but a distributed database,” said Michael Gardner, Managing Director at BNY Mellon Innovation Center, as he started off a Hyperledger meetup in Silicon Valley.

Michael emphasized a couple of key elements in blockchain that would have significant uses in finance. 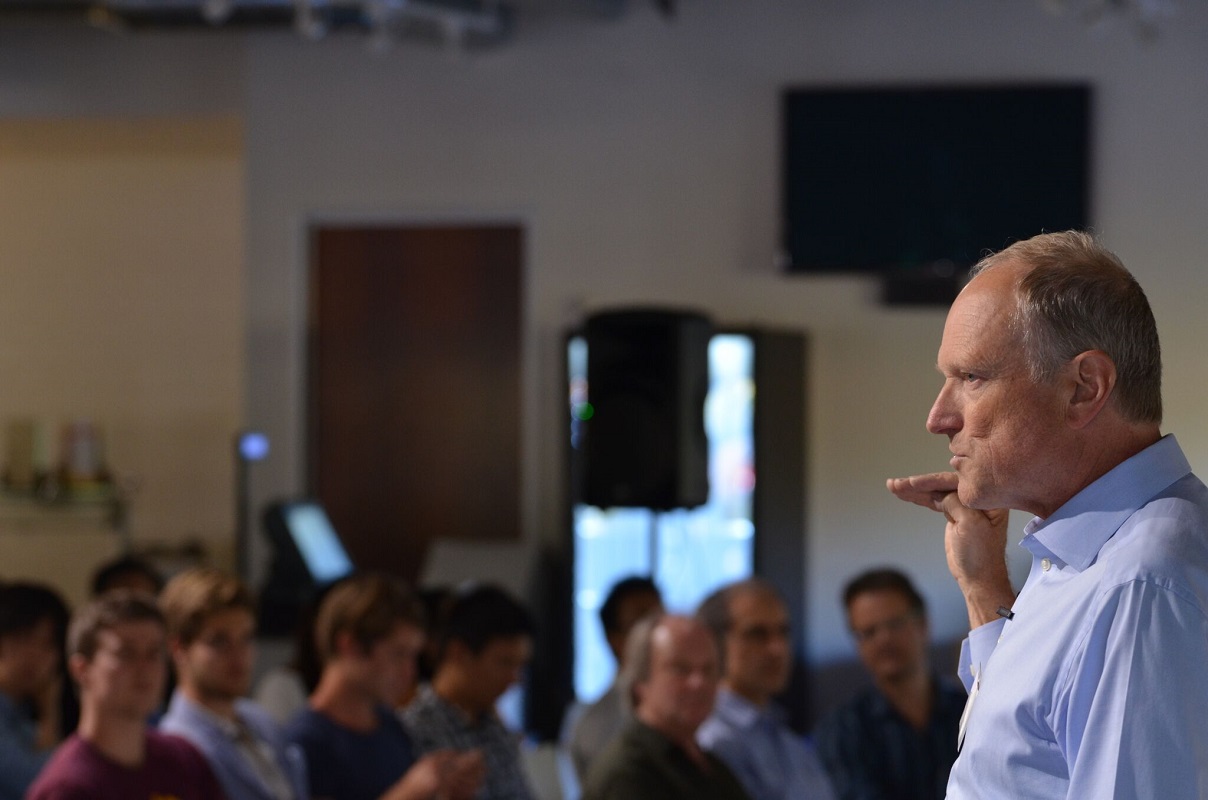 How much can be saved?

Karen Hsu, Head of Growth at BlockCypher, followed Michael’s presentation with a question: how much money can be saved in finance and banking using blockchain?

$22 billion is the magic number, according to Karen. She mentioned that amount could be saved in five years’ time in collateral management, more efficient payments, securities trading, and regulatory compliance. 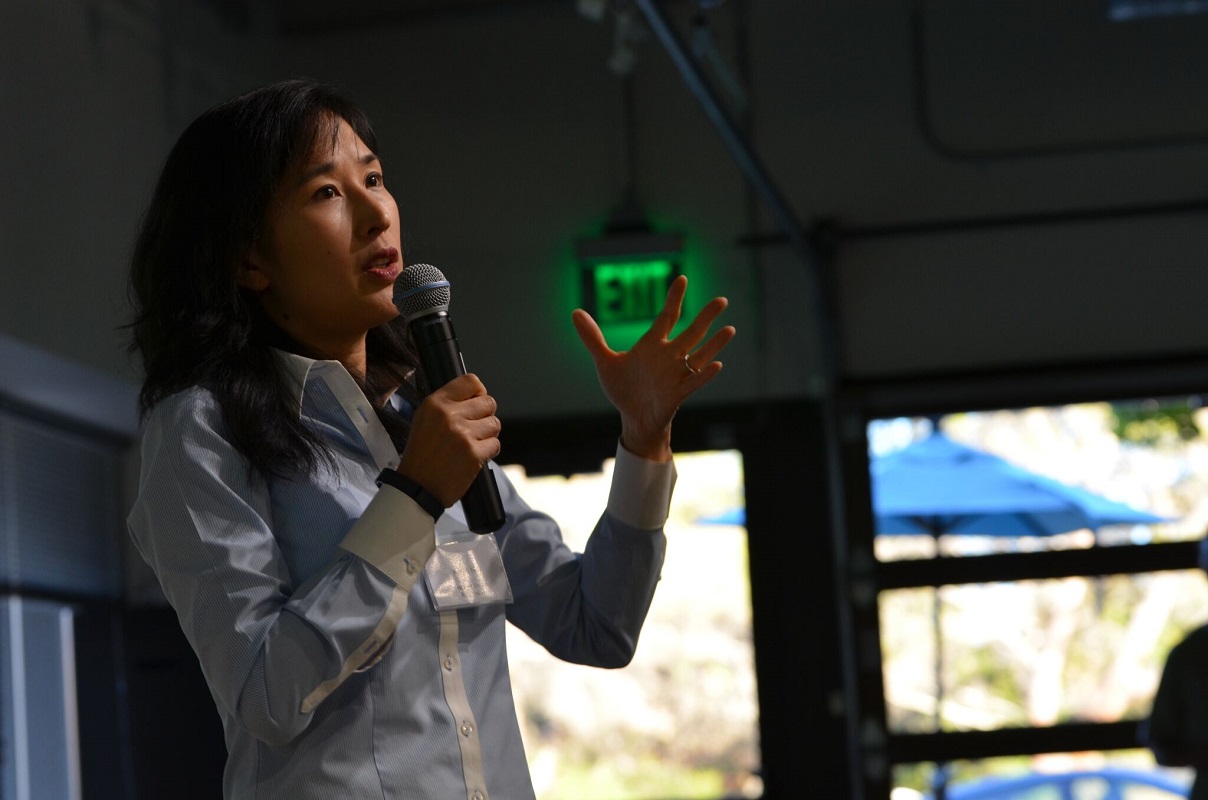 “$22 billion is what you can save with blockchain.” —Karen Hsu, Head of Growth, BlockCypher

Another $5 billion could be saved in AML and KYC compliance, explains Karen. This would be a result of reduced customer onboarding headcount, reduced false positives and the need for manual intervention, and reduced headcount in training and technology.

Michael Gardner discussed how blockchain technology won’t necessarily make current payment systems obsolete. “You can’t take existing payment systems that we have today and migrate that overnight. Every institution is working hard on understanding what blockchain means to their system,” he noted.

Instead of blockchain replacing existing payment systems, Michael pointed out that the technology would have a better role as a supplement—specifically, with smart contracts. In this case, you are “taking contracts through the automated transactions and processes of a blockchain.”

Smart contracts would have the potential to reduce costs in finance, as Michael explains, “a lot of the cost right now with legal processes related to financial transactions and so forth has the potential to be highly automated, virtually instantaneous, fool-proof, and tamper-proof through the capabilities of the blockchain.”

It will take some time before financial institutions and other industries truly comprehend blockchain technology and what it brings to the table.

The initial thought on blockchain in finance is that adoption would mean making current systems obsolete. This line of thinking could be adding to why adoption rate is the way it is.

Michael Gardner hit on something when he said that blockchain had the capability to supplement existing payment systems. Perhaps this is the way forward—reinforcement, not replacement.

Michael Gardner is the Managing Director and Head of Center at BNY Mellon Innovation Center—Silicon Valley. He has over two decades of software development and executive leadership experience in a variety of contexts. At the Innovation Center, Michael is building a world-class research and delivery team, focused on some of the world’s hardest and most interesting problems and data. Teams and research areas include big data, APIs, cryptocurrency, and blockchain. Michael strives to bring extraordinary changes to financial services. 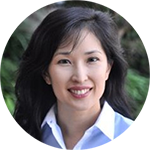 Karen Hsu is the Head of Growth at BlockCypher. With over 20 years of experience in big data analytics, Fintech, and blockchain, Karen has co-authored four patents and worked in a variety of engineering, marketing, and sales roles to bring new products to market for banks and financial services institutions. She has also worked closely with standards organizations, such as SWIFT and ACORD.
The post is written by Carlo Gutierrez, edited by Alex Khizhniak and Sophia Turol.

When Will Blockchain Be Massively Adopted and How to Boost the Process?
CATEGORIES