by Roger Strukhoff, Alex Khizhniak, and Sophie TurolAugust 17, 2016
What perks does the collaboration of Microsoft and GE on bringing Azure IoT to Predix offers to the users of both? How may a sample scenario look like?

On July 11, 2016, Microsoft and GE announced a strategic collaboration in the IoT area. In brief, GE and Microsoft plan to integrate Predix with Azure IoT Suite and Cortana Intelligence Suite—along with other business apps, such as Office 365, Dynamics 365, and Power BI—in order to connect industrial data with business processes and analytics.

According to the GE report, “Azure will give industrial companies already using Predix additional muscle in areas such as artificial intelligence, advanced data visualization, and natural language technology.” For example, an enterprise using GE’s Asset Performance Management software will have the opportunity to talk with systems—such as supply chain management and product life cycle management apps running on Azure—to reap greater value from the Industrial Internet. 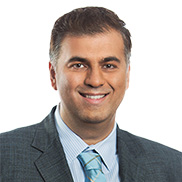 On the other hand, the partnership will give companies using Microsoft’s Azure a platform to build apps using the data from industrial assets running on Predix. This blog post by Lothar Schubert of GE explains what it means for developers.

Nevertheless, before you engage directly with GE Predix, you need to have thought out your IoT strategy and architecture. This was the message delivered at a recent Predix meetup in Chicago by Raheel Retiwalla, a Principal Architect at BlueMetal.

Key aspects of an IoT app on Azure

Raheel focused on the variety of Microsoft IoT services and patterns that Predix developers may include into their IoT strategy after the integration with Azure happens. Together with his colleagues at BlueMetal, Raheel found that “leveraging cloud PaaS services enables many business models possible today.” 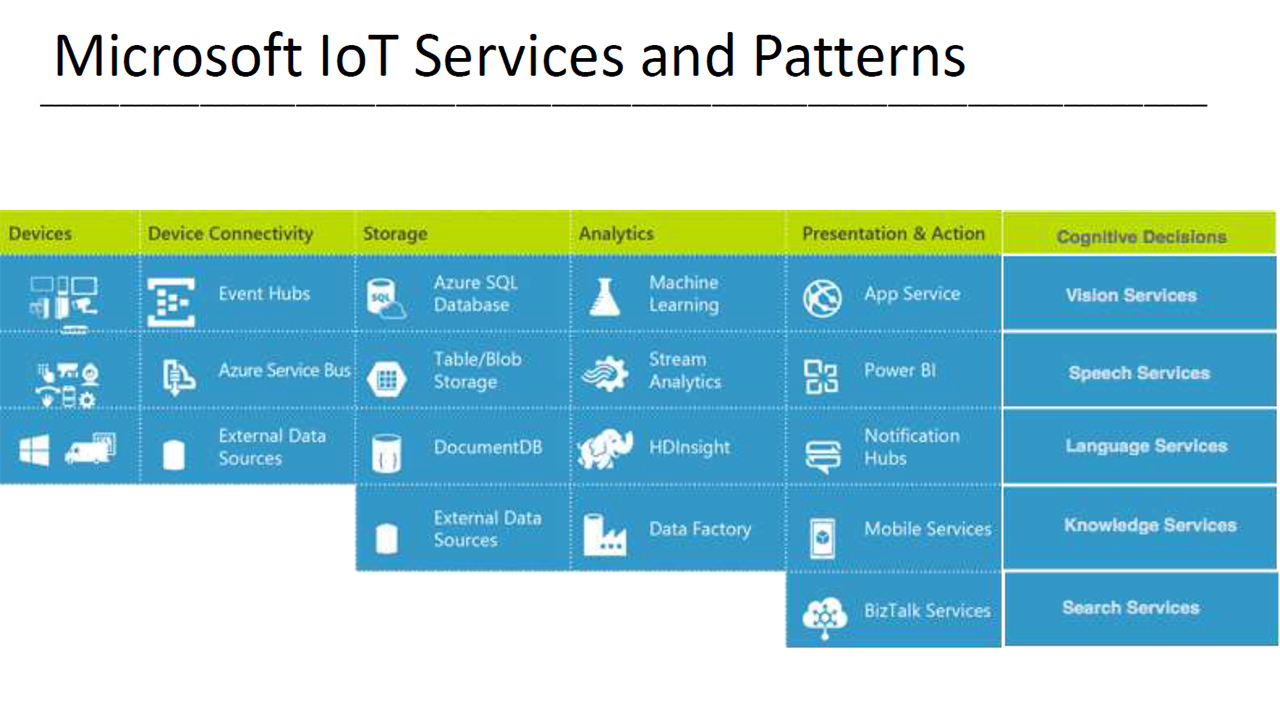 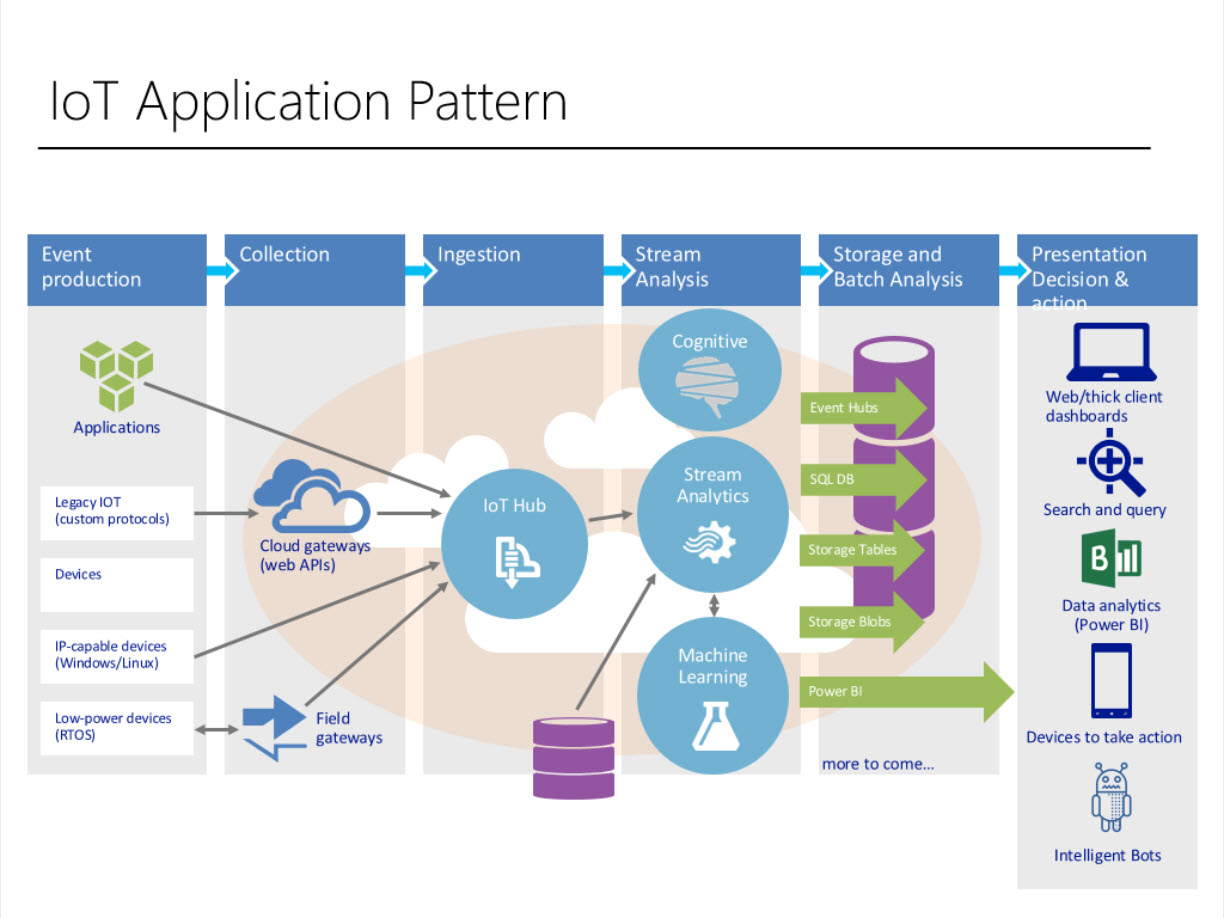 Noting the role of intelligence—whether thought of as artificial or machine one—Raheel told the attendees they “can differentiate with intelligent solutions and cognitive understanding.” Work to have deployments “perceive, see, hear, and learn,” he said.

After going over these fundamentals, Raheel presented a sample IoT scenario, involving a simulated car device. The idea was to get Azure services to work together on device registry, data simulation, stream analytics, with a SQL Azure database, and Power BI reports. 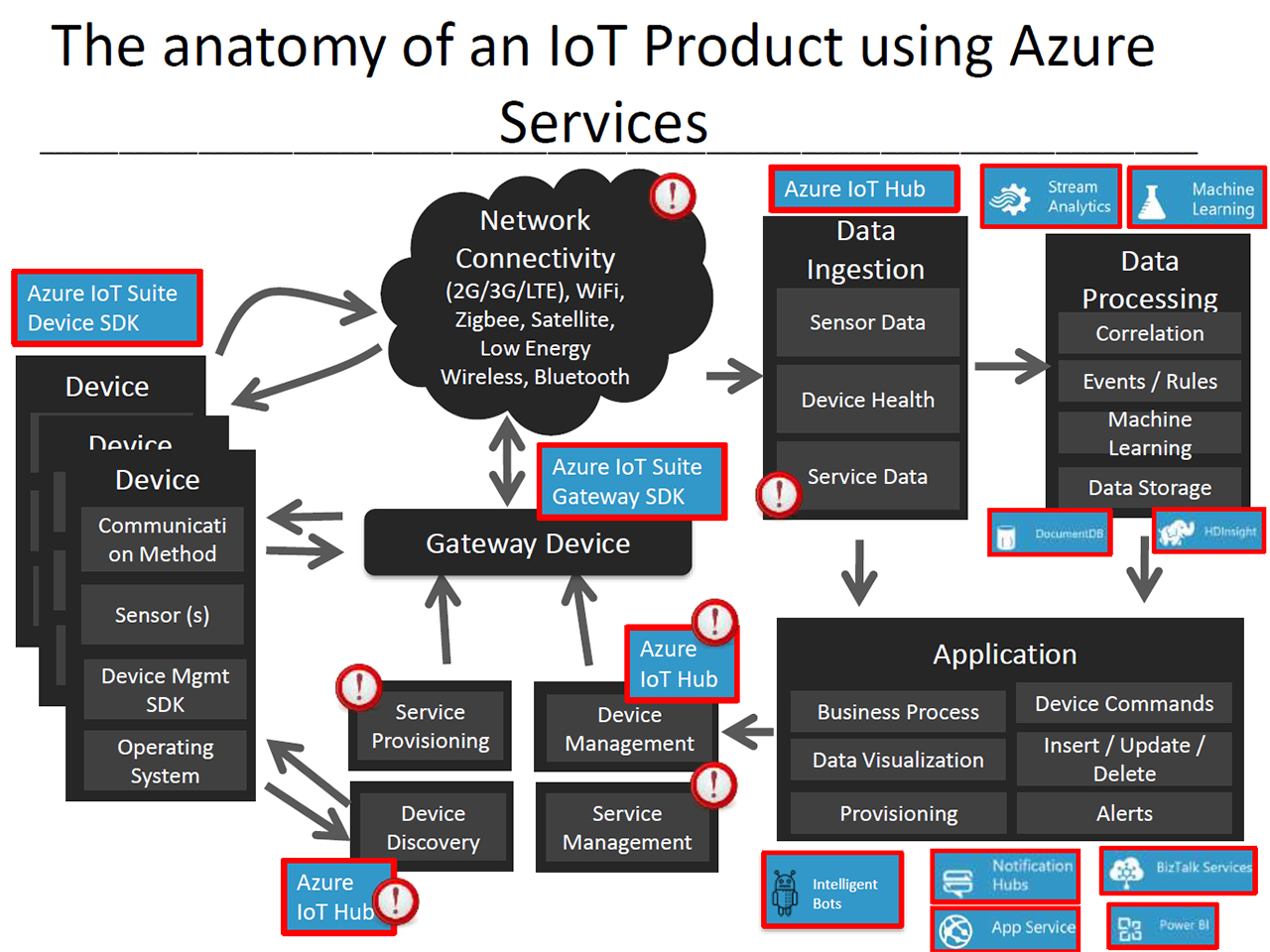 Raheel outlined under-the-hood mechanisms and workflow of a simulated device: 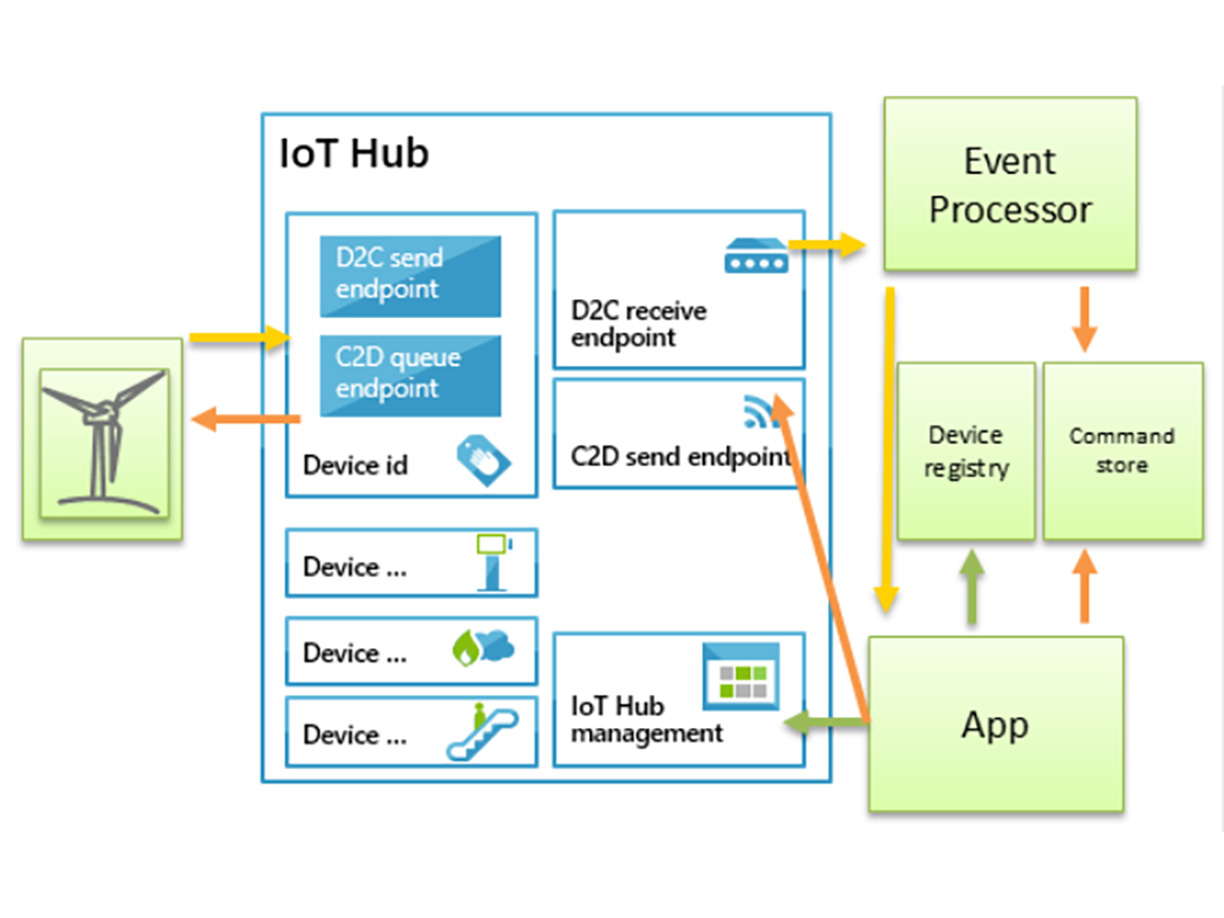 GitHub repos used for the demo:

Raheel said that his next step is to work with members of the Azure and Predix communities “to build models that leverage Predix and Azure.”

Plans for the future

So, Azure will support the growth of the entire industrial IoT ecosystem by offering Predix customers access to the largest cloud footprint available today—along with data sovereignty, hybrid capabilities, and advanced developer and data services.

It was announced that a developer preview is due to be released toward the end of 2016 and Predix on Azure is supposed to be commercially available by the second quarter of 2017.

In this video, Microsoft’s Shivanshu Upadhyay briefly compares the functionality of Predix, Azure, and Oracle Cloud—utilized as IoT platforms. 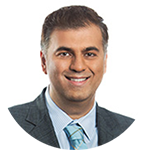 Raheel Retiwalla is passionate about building products and services that have a game-changing positive impact on human lives and/or on the objectives of a business by using data, analytics, machine learning, and the Internet of Things. Raheel has held leadership roles at Motorola Solutions, as well as multiple big data and IoT-related startups, where he gained significant experience in transforming and operationalizing the use of data in various industries (telecom, manufacturing, managed services, public safety, healthcare, water, smart homes, and social care). He spent the initial 10 years of his career with Unisys and Microsoft, helping Fortune 500 companies with their data warehousing and business intelligence solutions.

A Challenging Path to Building Predictive Analytics into IIoT Deployments
Next

The Impact Blockchain Can Bring upon Finance and Banking