A Challenging Path to Building Predictive Analytics into IIoT Deployments

by Roger StrukhoffAugust 16, 2016
Dr. Venu Vasudevan outlined the complex nature of building predictive analytics into the Industrial Internet of Things (IIoT). Uncovering some fundamental issues and truths, he stressed it's not only about data, but transformation, as well. 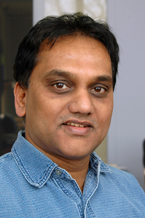 Why is the Industrial Internet of Things different from other types of modern deployments (or is it)? Dr. Venu Vasudevan, a Chicago-based IoT consultant, who also serves as an adjunct professor at Rice University, addressed this question at a recent Predix meetup in Chicago that was co-organized by Altoros.

Venu provided some market research by IC Market Drivers showing the IIoT as a $12-billion market in 2015, with a growth rate that experiences a doubling every three years or so. (This tracks well with anticipated overall data growth rates from the Cisco research.) 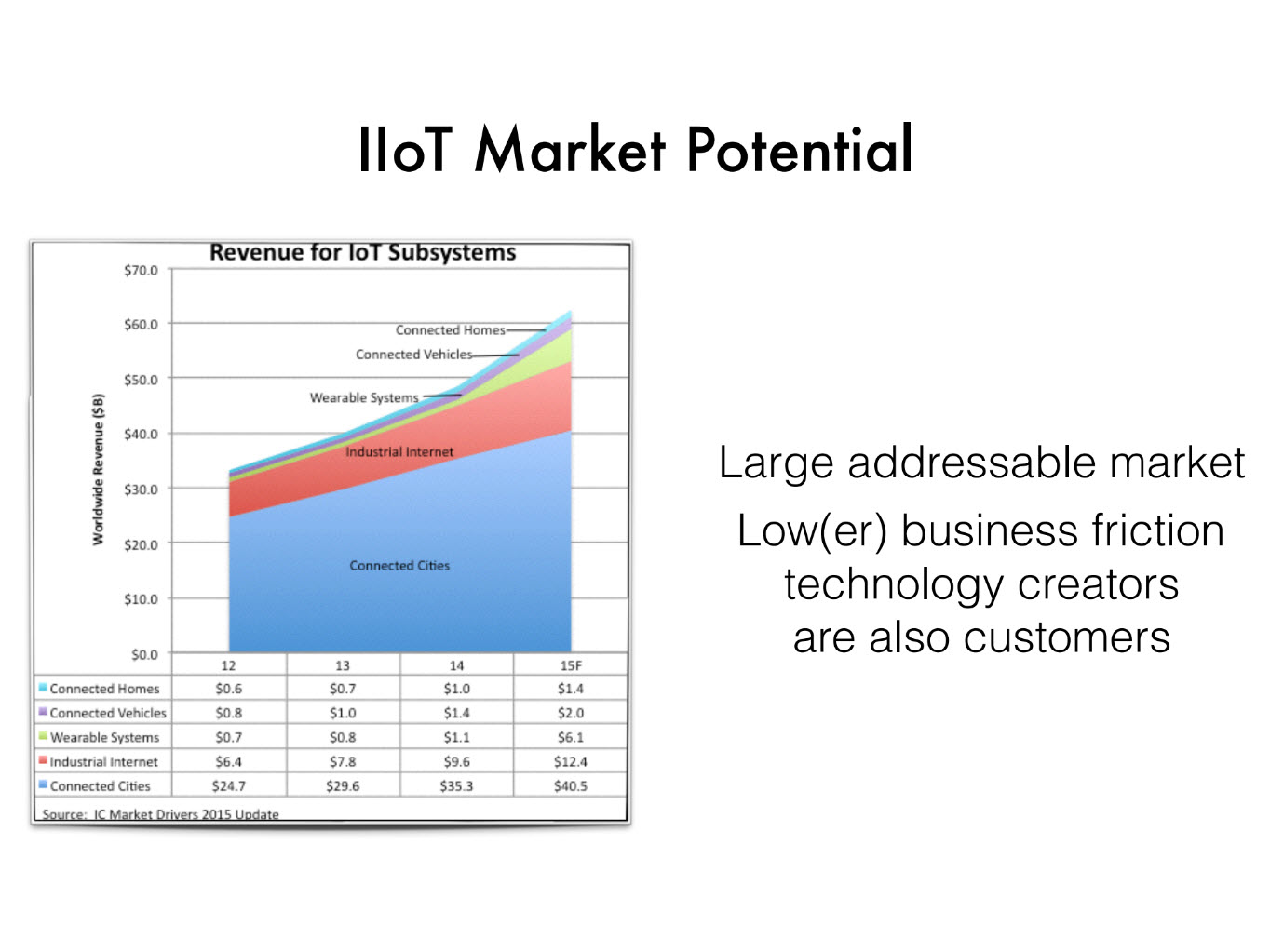 It’s about transformation, not just data

However, the heart of this discussion focused on transformation rather than simply growth. “An enterprise’s data needs to move from (mere) reliability to optimization,” he said. “It must migrate from being descriptive and reactive to predictive.”

He cited a survey from an IoT pioneer Parstream (a German-based company that Cisco acquired in November 2015) that states “IoT is not delivering its full potential because of data challenges. (Whereas) 86% of enterprises say IoT data is important, only 8% of them are capturing it in a timely fashion.” The survey also found out that 70% of respondents said improved IoT data collection would improve their decision making.

“Only 8% of enterprises are capturing IoT data in a timely fashion.” —Dr. Venu Vasudevan

As much of newly created IIoT data is coming from network edges (along factory floors, etc.), it’s critical to focus on optimal ways to handle this data, Venu pointed out. He outlined a transition from the popular conception of “slow” data lakes to “fast data streams,” mentioning an acceleration of 30 to 100 times.

The need for real-time architecture

Venu espoused the use of (admittedly complex) lambda architecture, involving the use of Apache Spark, as the path to success in deploying and successfully managing these new, fast data streams. He further recommended edge filtering systems as a way to get a good grip on useful data from these streams early in the process, as abstracted and illustrated in the following diagram: 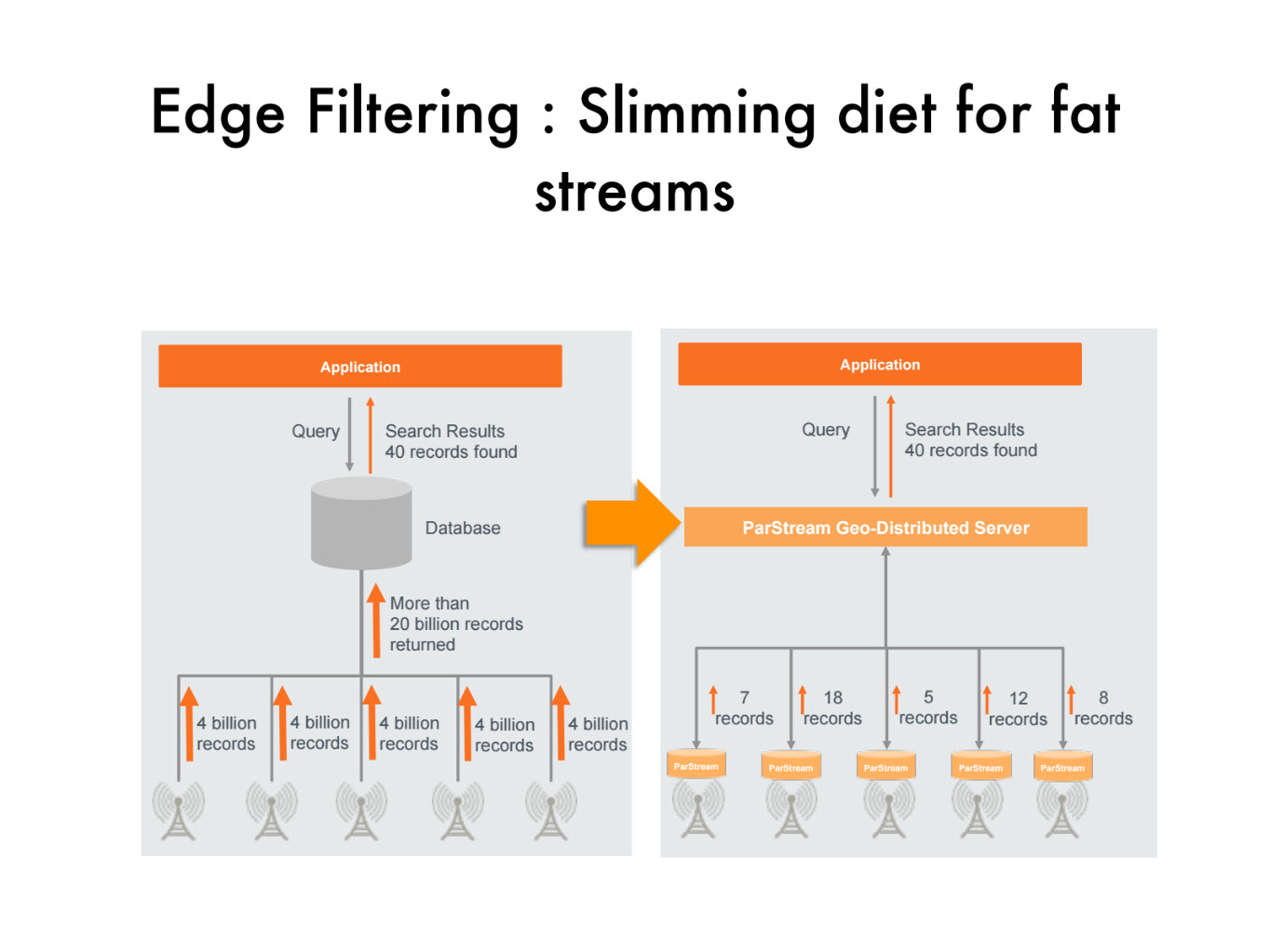 Massive IIoT data production and handling systems imply the idea of “machine learning at scale,” he noted, as companies work to establish the procedures that will produce the clean data that’s needed for predictive analytics to meet its potential.

He noted the significant differences in gathering and using consumer data versus IoT data—consumer data capture is hard, IoT (and by extension, IIoT) easy; yet consumer-data sanitizing is only moderately difficult while IoT-data sanitization is difficult, and modeling of the two types of data is easy and difficult, respectively. 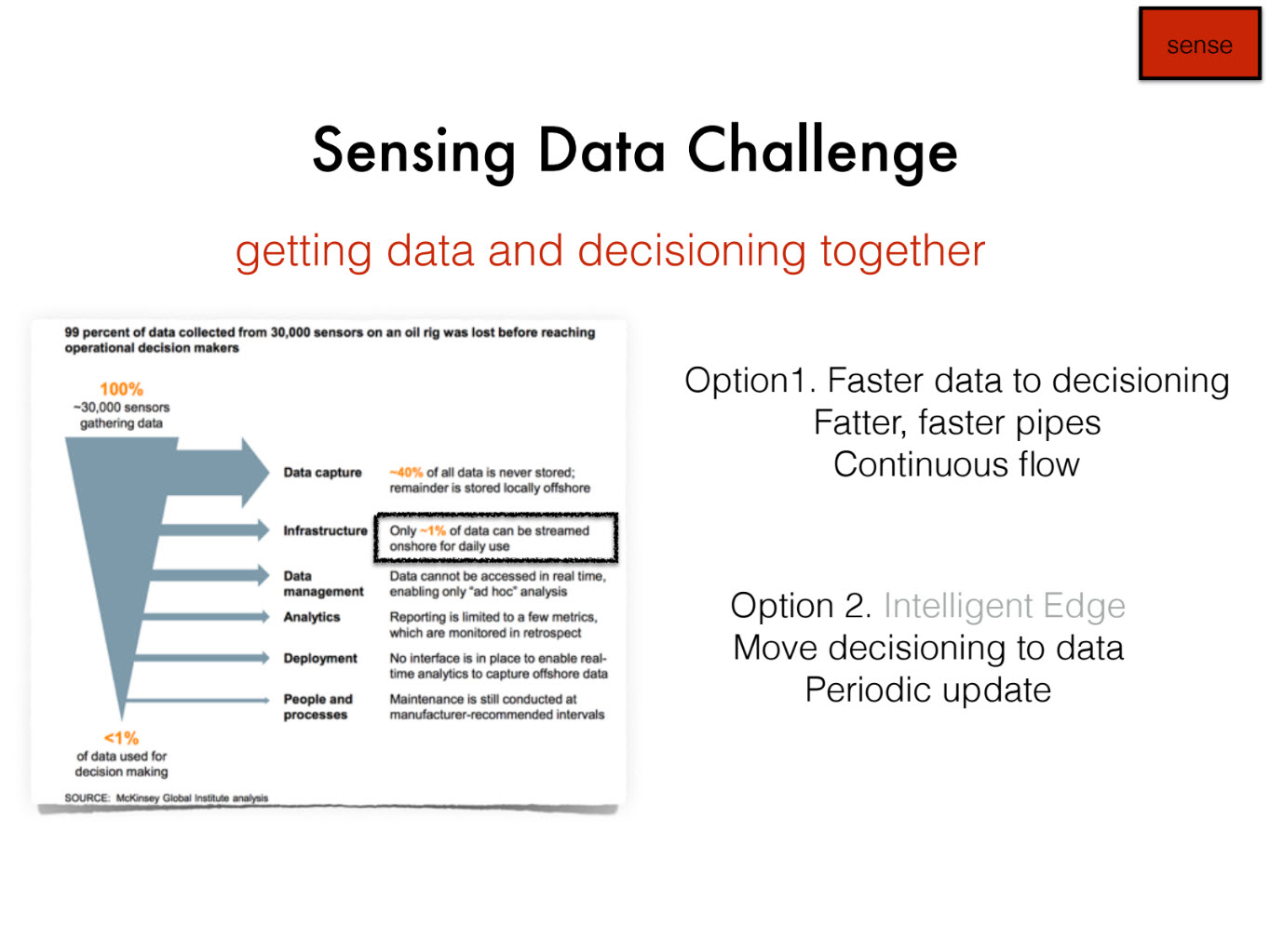 The resultant “insight-data gap” with IoT data behooves the use of a two-tier IT structure, in which a machine learning (ML) approach to “wrangling” of IoT data is present. 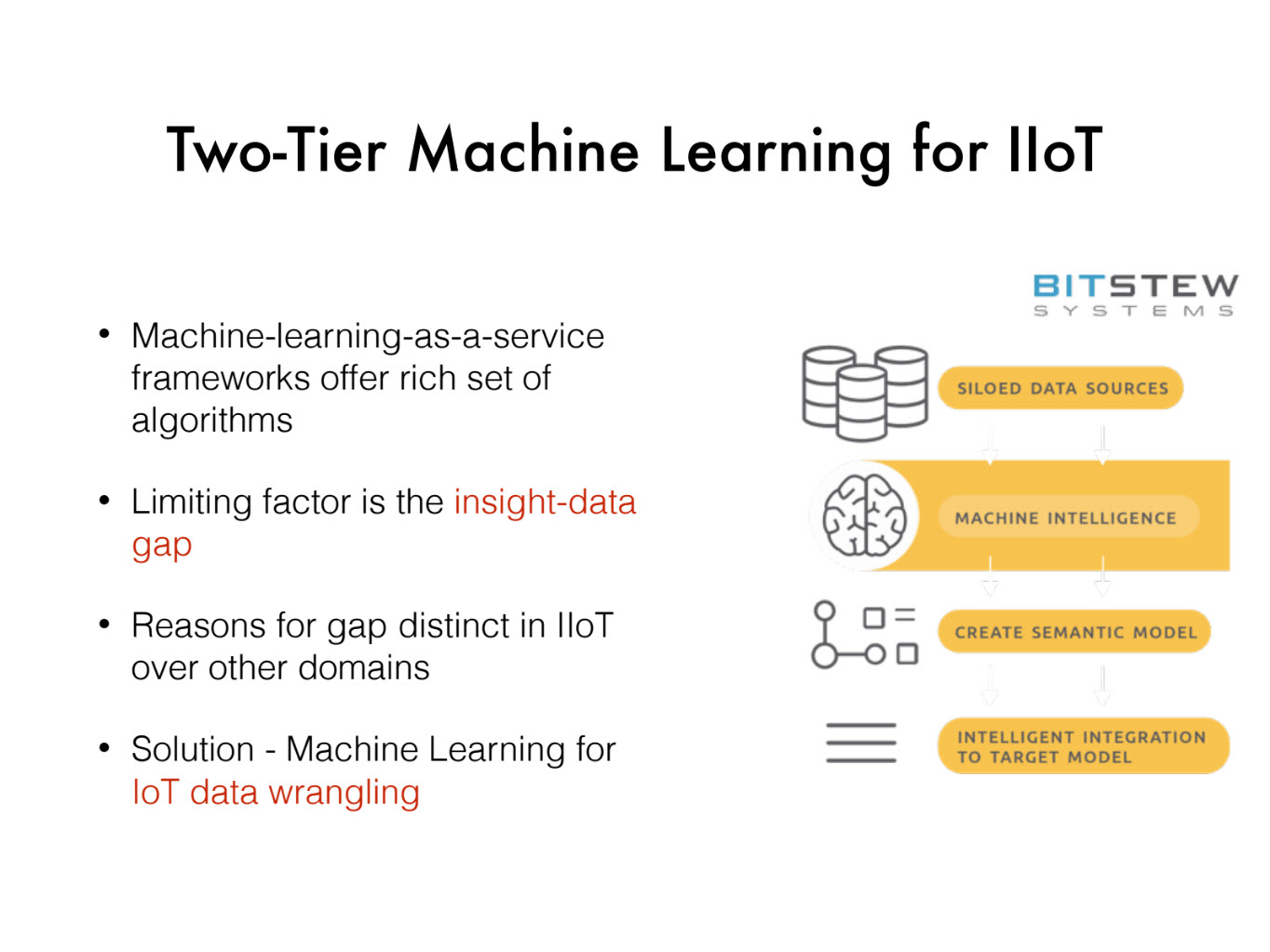 Nevertheless, an intelligent integration to a target model is still needed.

In conclusion he abstracted the present and future of the IoT as follows:

Where are we on the path?

Venu’s presentation and synopsis struck a few deep chords in me: 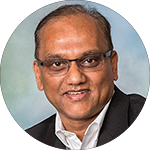 Dr. Venu Vasudevan is a technology entrepreneur with a track record of successful products at the intersection of (I)IoT, big data, and media. His early work on the Industrial Internet of Things led to key contributions to the Zigbee IoT standard. Venu holds a Ph.D. (Databases and Artificial Intelligence) in Computer Science from The Ohio State University.

The Royal Bank of Scotland Builds a Hyperledger Digital Wallet
Next