by Carlo GutierrezJuly 20, 2016
Blockchain gains more and more traction as experts in finance, healthcare, and insurance industries see the potential value it possesses. What are their experiences with blockchain thus far?

A Hyperledger meetup—held in Amsterdam and sponsored by Altoros—had a panel of experts discussing the blockchain technology and how it affects their various industries. The discussion was led by blockchain developer Yiseul Cho and the speakers included ING Bank’s Peter Penning, ABN AMRO’s Tim Blankers, Innopay’s Gijs Burgers, Nictiz’s Maarten Ligtvoet, and Deloitte’s Jacob Boersma.

Yiseul begins the discussion by asking the panelists about their experience with blockchain.

“ING Bank is doing blockchain experiments in three levels,” says Peter. “The first level is within our organization where we are looking at one problem, where we think because we are such a distributed organization across the globe on various locations and systems, we’re looking at blockchain as a solution for how we run our internal treasury management.” 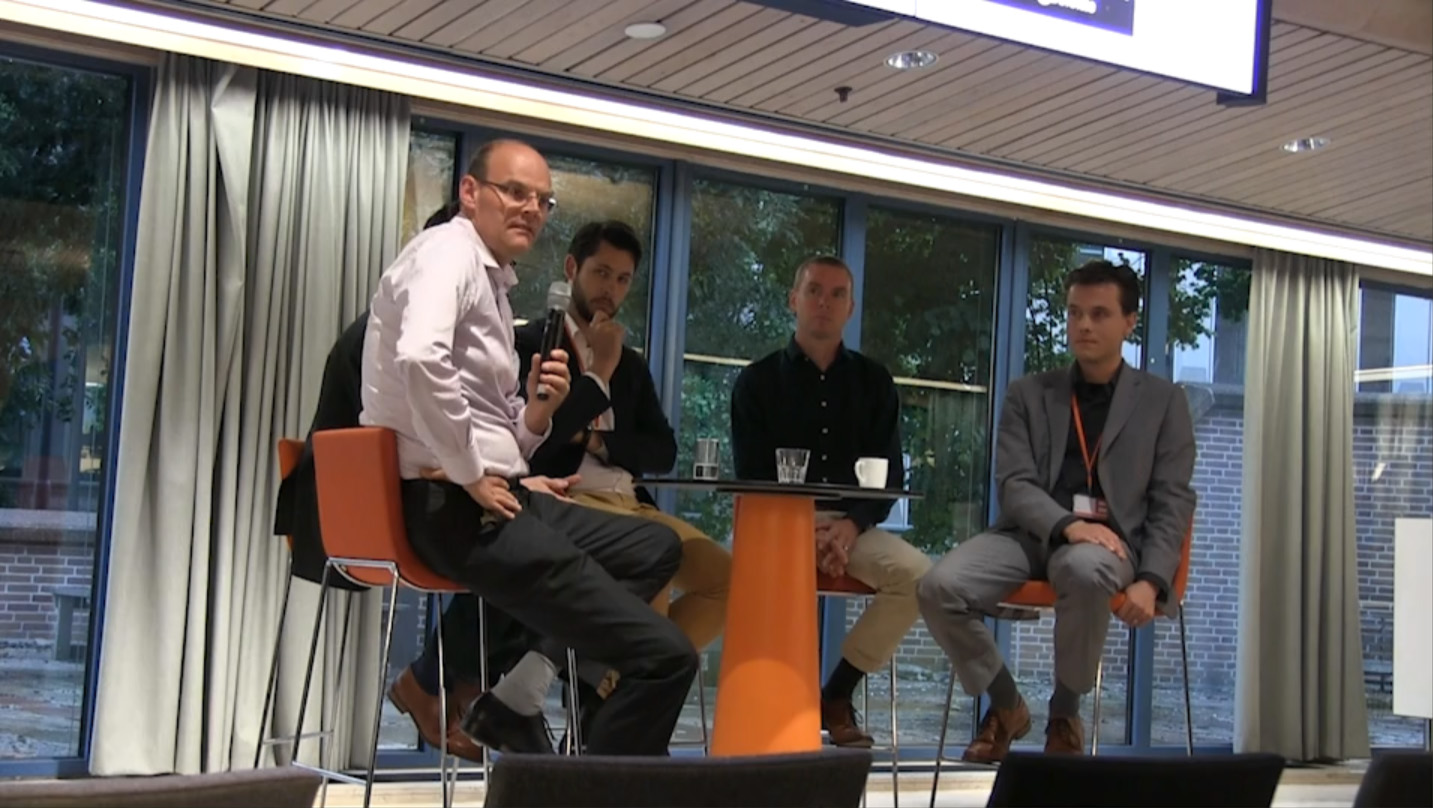 “The real value will be the network effect where multiple parties are on a shared blockchain.” —Peter Penning, IT Manager, ING Bank

Peter emphasizes how the first level is more of an internal experiment and it’s more about learning about blockchain than anything else.

“The second level is some experiments we are doing with other banks in how to exchange information about the money we owe to each other,” he continues. “The third level is the fact that ING is part of the R3 consortium which has well over 40 members. We run experiments with the various members mostly in the area of financial market products.”

“At Innopay, we focus on topics like payments and e-business,” says Gijs. “In all of this topics, there are lots transactions that make the topic of blockchain very interesting technology to talk about.”

Gijs explains further by detailing Innopay’s involvement with blockchain, “What we’re doing right now is working with the logistics and financial sectors in finding use cases and also making proofs of concept. For instance, we are working with IBM and with certain logistics parties to figure out how to make trade transfers and also asset-based financing.”

“We’re building a factoring proof of concept which is a way to get the risk out of your invoices. We’re very busy with this technology.” —Gijs Burgers, Senior Consultant, Innopay

It’s all in the experimental stage as he explains, “It’s all proof of concept so we’re trying out stuff and seeing if we can scale it up.” 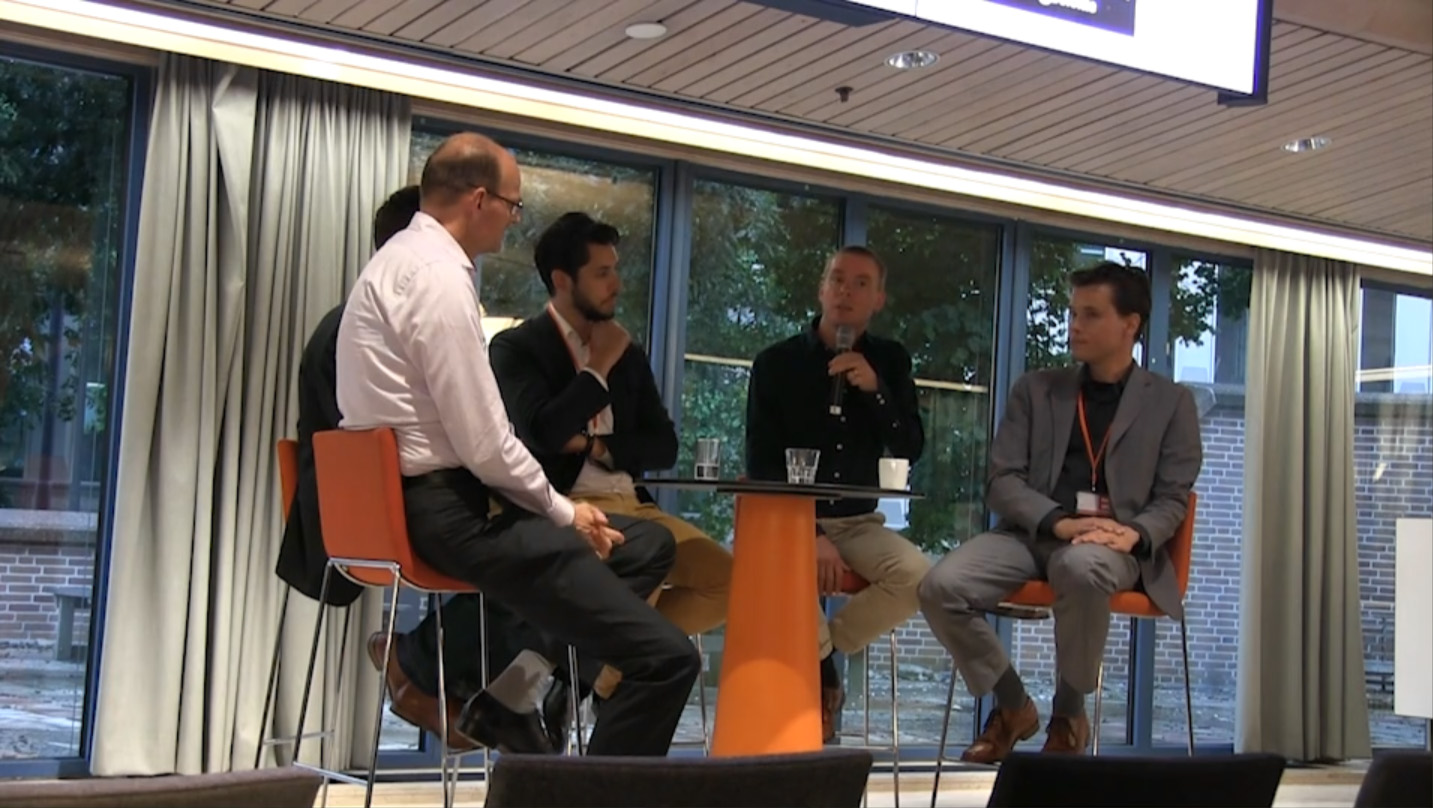 Maarten points out how Nictiz, along with its partners, are trying to come up with common medical standards. “We’re trying to establish a common set of standards for health implementation. You need a common set of terms which you can use in medical files so that machines can parse medical data and make decisions based on that information.”

As far as blockchain technology is concerned, “I’m trying to get a view of where health information standards meet blockchain,” says Maarten. “We’re talking with parties and working on proofs of concept. My feeling is that to get into health and blockchain, you need a good sense in what’s going on in health.”

“It’s not as simple as just running a blockchain and dumping some medical data into it.”
—Maarten Ligtvoet, Product Manager, Nictiz

“In Deloitte, what we do worldwide with blockchain is probably too much to go through in a short period of time,” says Jacob. “Within EMEA (Europe, Middle-East, and Africa), we have established a blockchain lab with about 50 professionals talking about blockchain, giving training, writing reports, advising our clients, and building proofs of concept.” 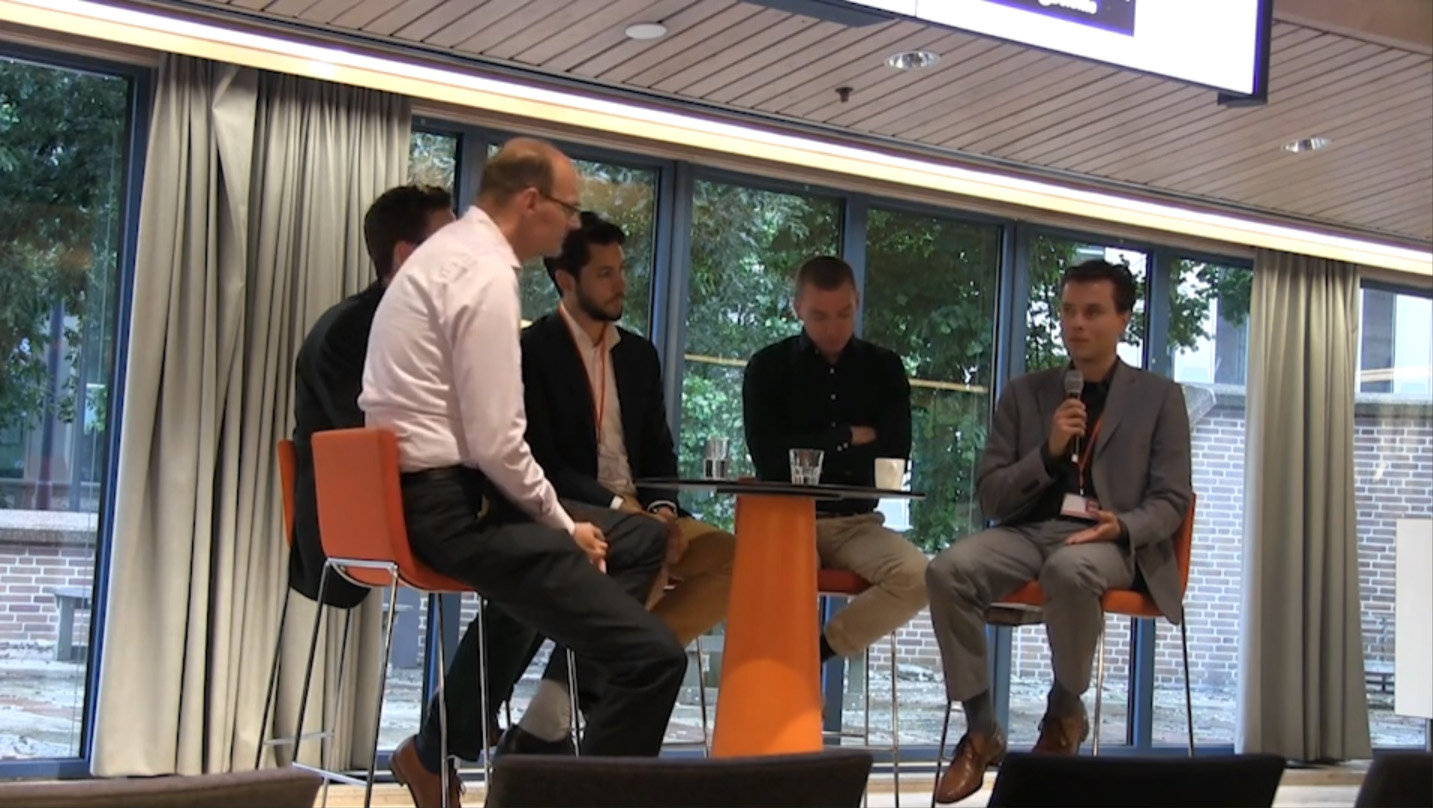 “We’re on the brink of really starting to build applications that are more production grade.”
—Jacob Boersma, Consultant, Deloitte

Jacob also points out areas of interest for blockchain applications. “I see a lot happening in financial industries, not just with banks but also insurance. In healthcare, we built a proof of concept and healthcare blockchain together with SNS bank and Nictiz. The public sector has a lot of information and registers and will have a lot of interesting use cases for blockchain.”

What’s great about the technology?

Asked about one thing about blockchain the panelists really liked, they named the following.

Peter: There’s an 11B-dollar bug bounty against bitcoin and nobody has claimed it so far.

Tim: Doing transactions with people with no central authority.

Gijs: It feels like a fundamental change in the way we save and transact data.

Maarten: From a health perspective, it gives more control to patients.

Jacob: Even if none of the current implementations that we have are perfect, it forces original monopolists like governments, banks, and accountants to look at themselves and say do I really have value or can it be automated away by this new technology.

Lastly, Yiseul asks about any concerns, problems, and bottlenecks regarding the adoption of blockchain.

“Blockchain really brings us together,” says Tim. “We need several parties for the blockchain to work.”

“The more you don’t trust each other, the better the blockchain gets.”
—Tim Blankers, Solution Designer, ABN AMRO

“The challenge is not so much technical anymore,” says Gijs. “The challenge right now is to get this thing explained to normal people. I feel how it can fundamentally change things but not the business people. People can get the most potential out of this technology if they work together.”

“The biggest challenge right now is getting a common language and understanding each other.” —Gijs Burgers, Senior Consultant, Innopay

“The greatest challenge for blockchain is strangely enough the hype around blockchain,” says Jacob. “With blockchain on top of the hype cycle, everybody thinks they know what it is because they’ve seen YouTube videos about it and think it’s the solution for all their problems.”

“It’s going to be very hard to manage the expectations surrounding the maturity of this technology.” —Jacob Boersma, Consultant, Deloitte

As far as breaking the bottlenecks for blockchain adoption goes, we can conclude three requirements: community, education, and realistic expectations. Given these three, the road ahead is looking good with several organizations and even individual members working on development and raising awareness for blockchain technologies such as Hyperledger and Ethereum.

The fireside chat was preceded by the following sessions: 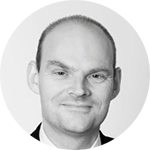 Peter Penning is responsible for IT Operations of the International Payments applications for the Commercial Banking customers of ING. He has experience in systems development, project management, line management, management of geographically fragmented teams, and creating and establishing successful development teams, including the full development cycle to production. He specializes in retail and wholesale banking products and has in-depth knowledge of financial market systems. 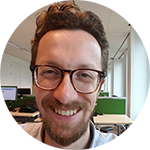 Tim Blankers investigates and experiments with the blockchain technology at the Innovation Center for ABN AMRO. In 2014, he finished studying Computer Science (focus on Distributed Systems) at the VU Amsterdam, and was a full stack web freelancer on the side. Tim’s main interests go to the theoretical parts, e.g. consensus models, network topologies, cryptography and confidentiality, but also exploring potential use cases. 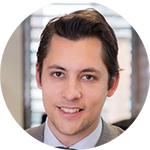 Gijs Burgers is an experienced strategy consultant who has worked with several international corporations, banks, and other financial service providers. He was involved in realizing several inter-bank products from the first business vision to development and eventual go-live. He is currently involved with payments and transactions consulting with specific attention for product strategy for banks, payment services directive 2, anti-money laundering regulation/policy, and cryptocurrency. 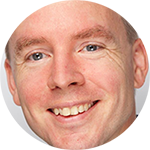 Maarten Ligtvoet works at Nictiz and specializes in audit of health information systems, open standards, authentication, and security. Nictiz (The Dutch National IT Institute for Healthcare) works towards better healthcare through better information. Besides Nictiz, he is also a member of the ART-DECOR Expert Group—the organization behind a tooling platform for developing health information standards. Maarten has previously worked as a consultant for Logica. 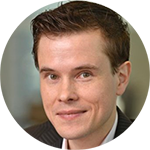 Jacob Boersma is a consultant in information security, digital identity, e-signatures, and e-payments areas working in public-private partnership projects. Within Deloitte’s cyber risk team, he is helping clients to solve digital identity and online payments challenges as well as co-creating blockchain applications for trusted services. Jacob has a keen eye for trends and the “big picture” in internet transaction developments. 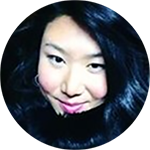 Yiseul Cho is a blockchain developer and entrepreneur. To experiment and explore the potential applications of blockchain and bring data analytics to blockchain, Yiseul set up an R&D agency, Zen9. She is currently building things around Ethereum blockchain and trying to extract intelligence from blockchain data.

IoT in Healthcare: “The Internet of Caring Things”
Next

Microservices and OpenWhisk Made Simple: the Story of Dave
CATEGORIES