by Carlo GutierrezJune 10, 2016
Renat Khasanshyn of Altoros and Bernard Golden of Navica discuss the requirements and bottlenecks in the adoption of the Hyperledger and blockchain technologies.

This was the question posed by Renat Khasanshyn as he addressed attendees of a Hyperledger Project camp in San Francisco’s Plug and Play Tech Center. As it turns out, there were a lot of reasons why. 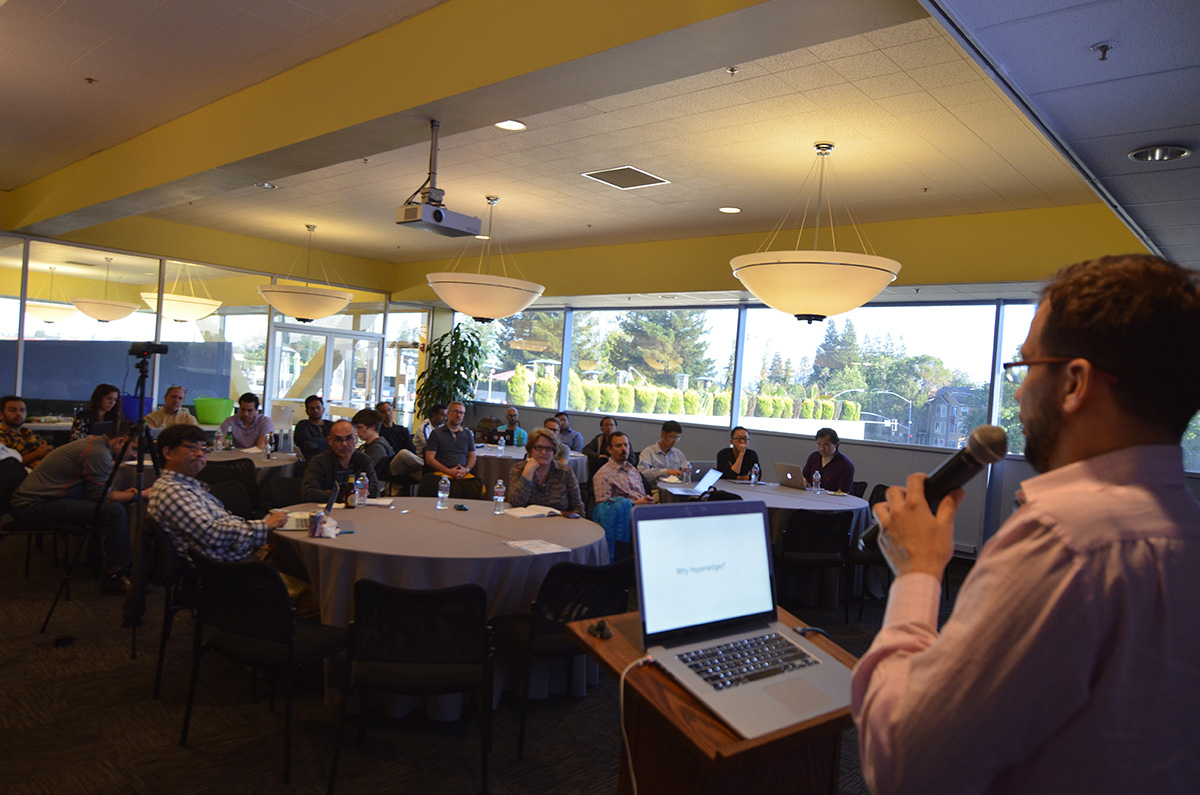 According to Renat, these were some of the key reasons to use Hyperledger:

One of the primary reasons why Hyperledger is being used is the concept of “A world of many networks.”

Renat explains this concept as the scenario when multiple networks using the blockchain technology work together in concert to take conversations and contracts to a whole new level where a programmable interface can translate everything and make it usable to any business or enterprise.

Watch the recording for more details:

Following Renat’s introduction to the Hyperledger and blockchain was Bernard Golden‘s presentation on blockchain and Bitcoin use cases. He shared two such use cases: 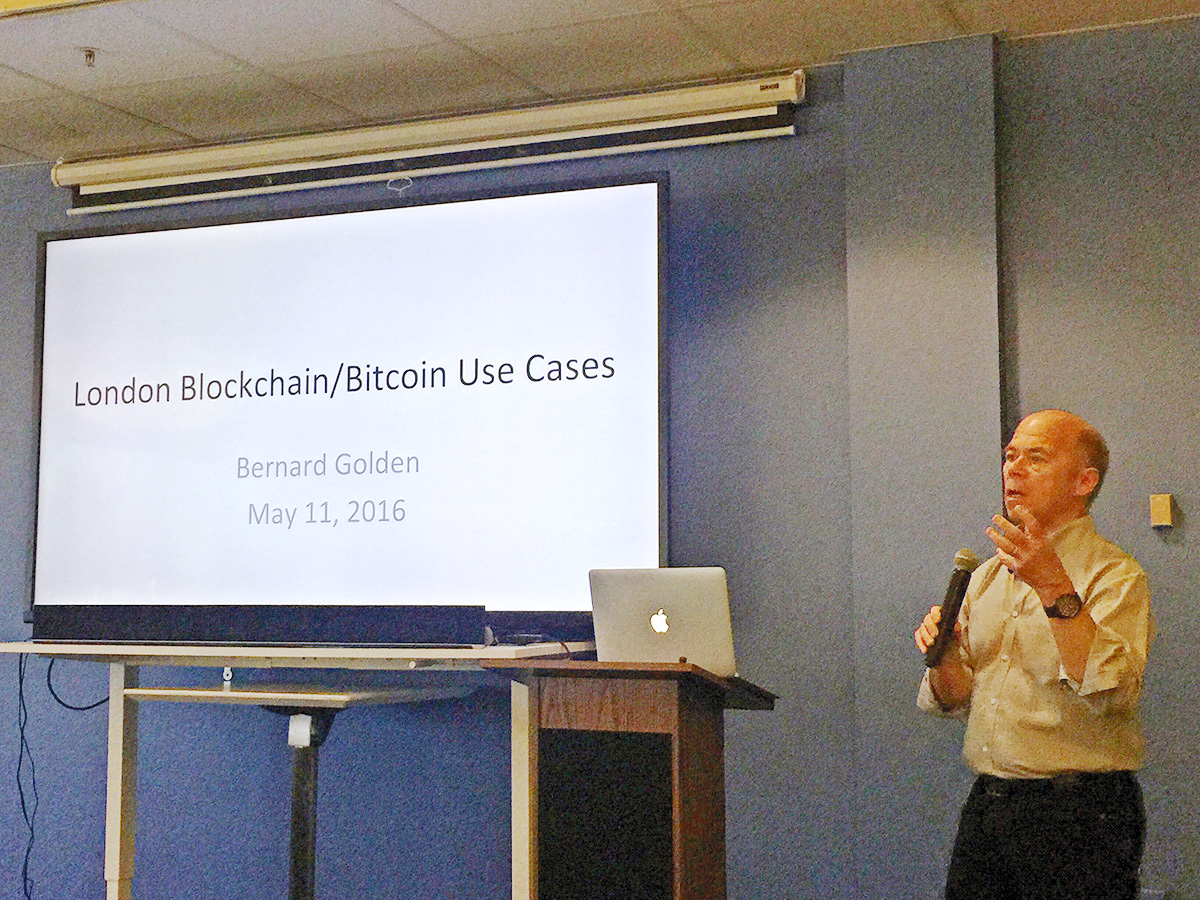 Based on the use cases presented, Bernard made the following implications:

He then made the conclusion that Bitcoin and blockchain uptake is occurring and it has led to some very interesting, diverse and unexpected applications—there’s an anti-counterfeiting application for one. The industry knowledge level is highly variable with some companies already far down the road while others are still in the process of figuring it out.

The presentation was followed by a fireside chat between Renat and Bernard on the impact of blockchain and what needs to happen for implementation to move further ahead. 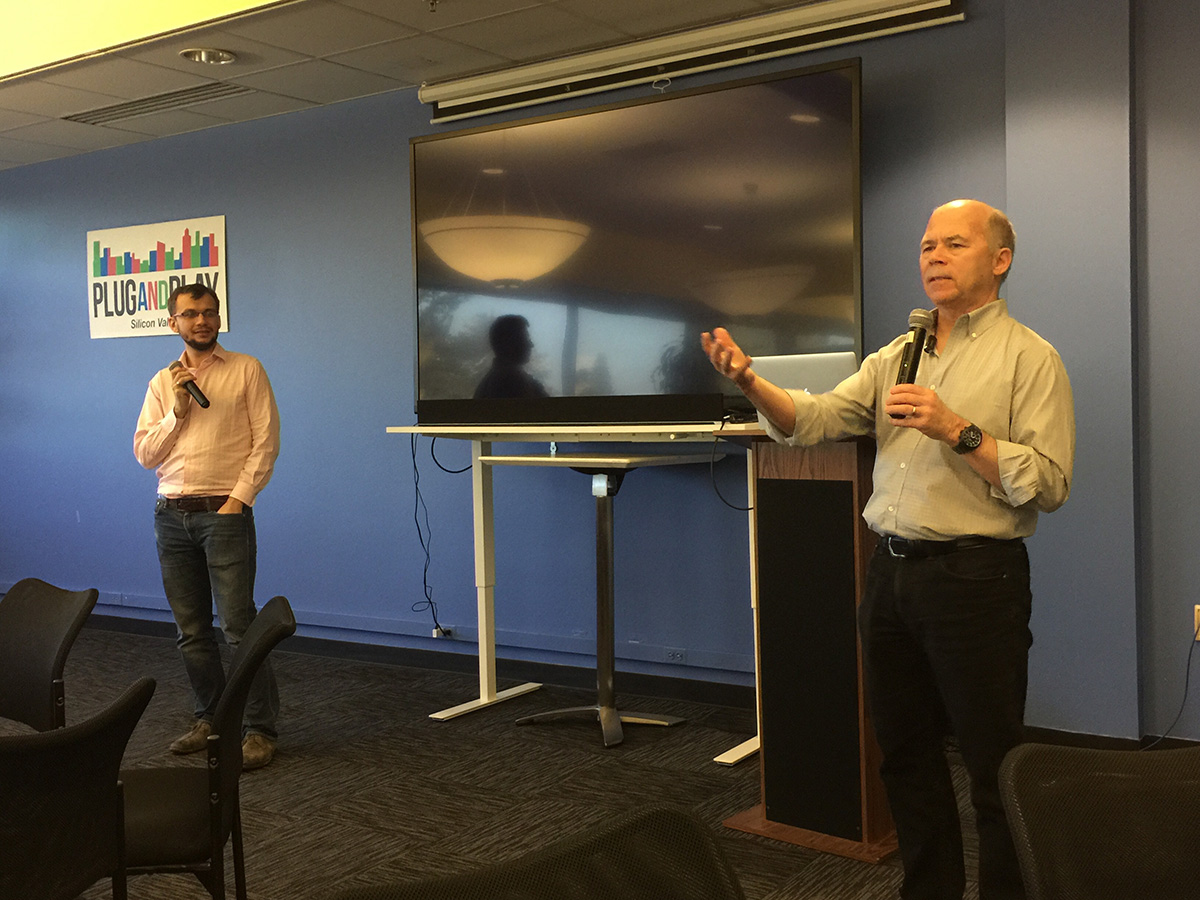 Renat: Are big players in various industries concerned about how disruptive blockchain could be?

Bernard: They’re in the process of implementing blockchain themselves but the amount of progress varies.

Renat: How big of a deal is blockchain compared to IaaS?

Bernard: In some sense, not so much because computing is now part of every domain of our life. On the other hand, you just look at the pure technology industry, it is vastly outweighed by the financial services industry. And just blockchain in financial services, I think there’s a lot of room for that there. It has the potential to be huge and also to be disruptive.

Renat: What are the requirements in both technology and business that will lead to more blockchain implementation?

Bernard: Because it’s financial services there’s a technology side and all the governance and regulations around it so it’s very unclear right now. I’m interested in the Hyperledger Project because it’s sort of like these big guns working together to push blockchain along. I think a lot of them will push for private blockchain because they don’t want stuff like derivatives made public.

“The very basis of Bitcoin and blockchain was how to be anonymous. I just can’t see national government saying we’re going to be happy with our populace using currency that we have no insight or control over.” —Bernard Golden, CEO, Navica

This discussion led to some interesting takeaways from the attendees which included:

The roadmap of Hyperledger and blockchain

Renat opened the discussion to the attendees which prompted a slew of questions. 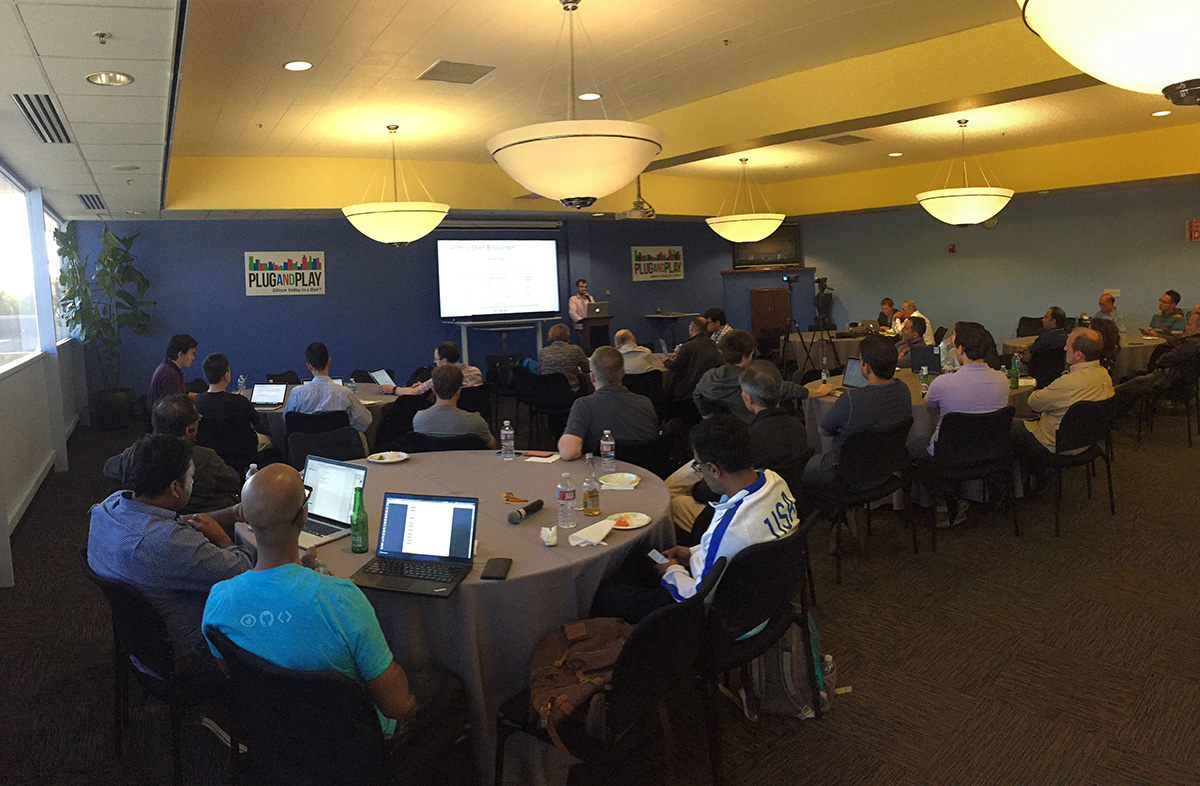 Question: What would have to go wrong for blockchain to massively flop?

Renat: One is overfunding new initiatives that lead to no revenue. Another is working too much towards protecting existing tools as opposed to finding new value.

Question: Are there fundamental problems in the technology itself?

Attendee: Scaling is a problem right now. Getting to the point where the technology can handle massive amounts of volume and data on a throughput basis without a lot of latency issues.

Attendee: Security is another problem. We’re talking about using blockchain for sharing patient records so there’s a potential threat there.

Question: What are some of the factors that will distinguish Hyperledger from Ethereum?

Renat: The biggest reason why financial services are invested in Hyperledger are confidential transactions. The second is having the ability to assign the validating nodes in a network.

Question: Is there a plan for Hyperledger to coexist with legacy systems?

Renat: Currently there are three proposed ways to integrate Hyperledger. A fourth way is being suggested that will connect to legacy systems.

Question: Have financial services been serious about adopting and investing in open source technologies?

Bernard: There is no question that they will accept open source. Linux already dominates much of the net space.

Question: Bitcoin and Ethereum both use proof-of-work as their consensus algorithm. A consequence of that is that they can issue this virtual currency which allows them to reward the mining network. They have this built-in incentive structure that powers that network. Hyperledger doesn’t use proof of work and therefore does not offer currency. Given that there’s a different consensus algorithm, how will you incentivize a distributed network of computers to participate and power the Hyperledger?

For the full chat, watch this video from the meetup:

Altoros Take
What about scalability?

One adoption problem that was consistently being brought up during the meetup was the issue with Hyperledger’s scalability.

As of this writing, Hyperledger has two ongoing contributions that aim to resolve the scalability problem.

Fabric. A joint project between IBM and DAH has been researching several methods to improve the limitations on existing consensus algorithms. One of these methods is the “Sieve” consensus algorithm which is inspired by classic PBFT and the Eve consensus protocol.

Sawtooth Lake. Intel’s modular blockchain suite provides two options for consensus protocols. The first is a Nakamoto consensus algorithm, Proof of Elapsed Time, which is a lottery protocol that builds on trusted execution environments like Intel’s SGX. The second is Quorum Voting which is an adaptation of Ripple and Steller protocols.

The Hyperledger project is evolving rapidly, so we expect to see more news on the topic soon.

For more information, here are the slides used during the presentation 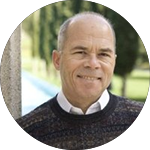 Bernard Golden is a technology visionary. He has the proven ability to accelerate market success for innovative software companies. Bernard was named by Wired.com as one of the ten most influential people in cloud computing. He is Author/co-author of of five books on open source, virtualization, and cloud computing. He is also the Cloud computing advisor for CIO Magazine.