IoT in Healthcare: “The Internet of Caring Things”

If I’d turned out the lights, I would’ve seen sparks in the air.

This is the feeling I, and presumably others, had during a recent talk by at a Predix meetup sponsored by Altoros in Milwaukee. Laurence worked at GE Healthcare for a number of years and in several locations. He provided a deep history of digital advances by this leading global technology firm, and brought everyone up to date on what’s going on today with what he calls the “Internet of Caring Things.”

Healthcare is a $3 trillion industry in the US alone (according to figures I’ve gleaned from various PwC sources), and should outpace overall economic growth as the population coninues to age. It is, of course, significant sector throughout the world as well.

Laurence covered the gamut of potential uses of Predix and the IoT in healthcare, from high-end MRI and other imaging technology to diapers.

Yes, he had the poop on the humble diaper, showing how a sensor can transmit, through a home wireless network or bluetooth tether to a phone, data about the chemistry of said baby’s emissions. Imagine millions of babies, er, transmitting this data and a very large data imprint can be created.

As with GE’s well-known gathering of terabytes of data from its jet engines, revealing long-cycle patterns that may have previously thought to be anomalies, long-cycle markers can also be discerned in Big Diaper Data as well.

MRI systems involve several components, as shown in the image below: 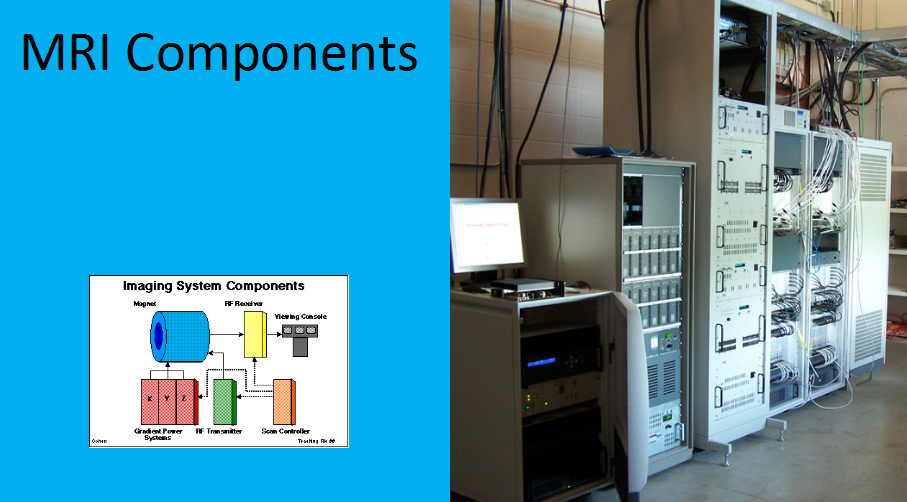 An MRI file runs 5 to 6 megabytes, and there might be anywhere from 100 to 1,000 of them in a patient folder. Thus, the data demands are rather large, and become epic as an IoT project captures hundreds or thousands of patients. The immediate challenge is to be able to handle a single patient’s data throughout a team that’s working with that patient.

Over the longer term, we can imagine a national (or global) network for MRIs, covering innumerable diagnoses, each running into the low petabytes in size. As with all extended IoT visions, the idea is to glean insights and discern patterns that only reveal themselves at the petabyte scale and beyond.

Heart of the matter

Cardio care is one of the major aspects of health care, and Laurence spoke about how the IoT and Predix can play a role in this area as well. For example, the American Association for Cardiovascular and Pulmonary Rehabilitation keeps detailed records of patient care, as shown in the following image: 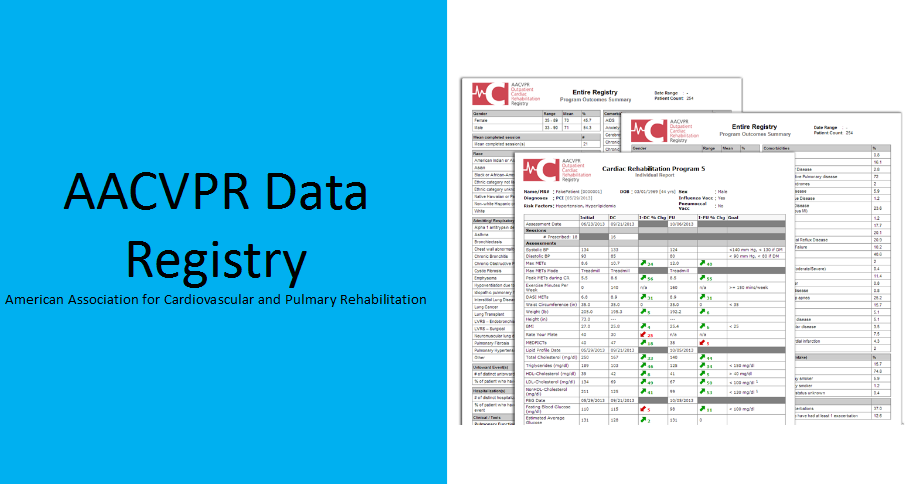 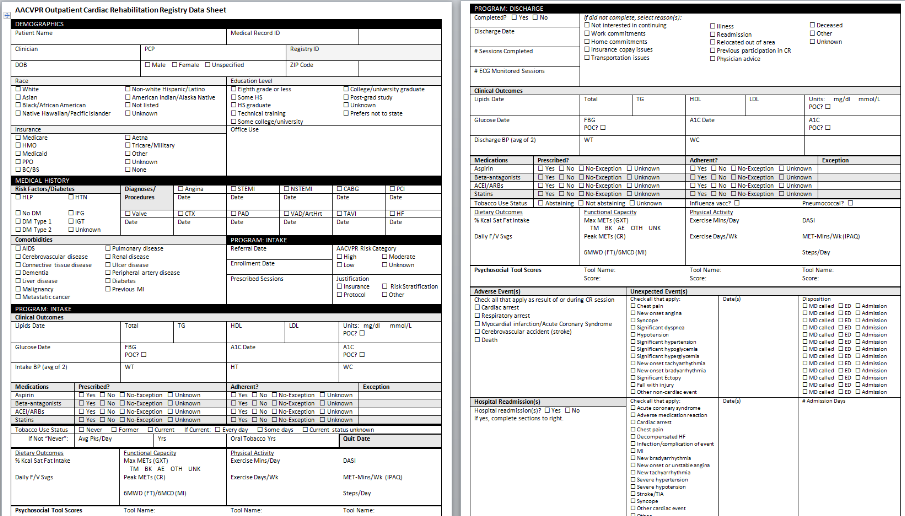 Laurence was clear about the relevance of emphasizing cardio care, which affects older segments of the population especially, when he showed how the state of Wisconsin is aging rapidly. The left side of the image shows the percentage of age groups in the year 2005, and the right shows how this will change dramatically by 2035. This is a major issue that should, to some degree, be repeated throughout the US: 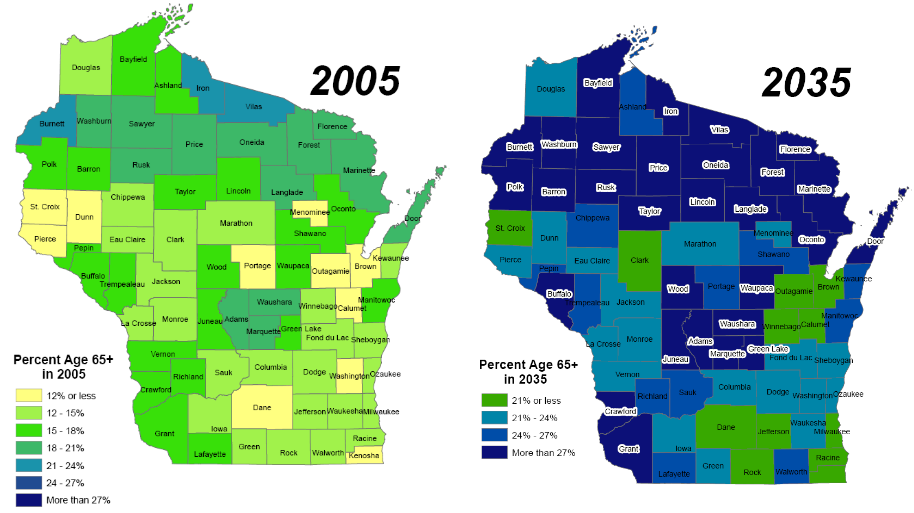 Couple this aging trend with the reality that most people want to stay in their homes as they age. Laurence backed this assertion with findings from Dr. Eric Topol of the famed Scripps Research Institute in San Diego. Dr. Topol’s research found that 95% of seniors want to stay in their homes, but are plagued by falls and other issues. Something called the Personal Emergency Response System (PERS) was the result of these findings:

The notions of an emergency response system and monitoring of older folks in their homes are not new or revolutionary. What can provide a sea change, though, is imbuing households with sensors that provide a much larger data window and reliable response than a simple button around the neck, while again building up large data stores that reveal trends, insights, and patterns over time.

By the way, the smart diaper, or Pixie Briefs, looks like this: 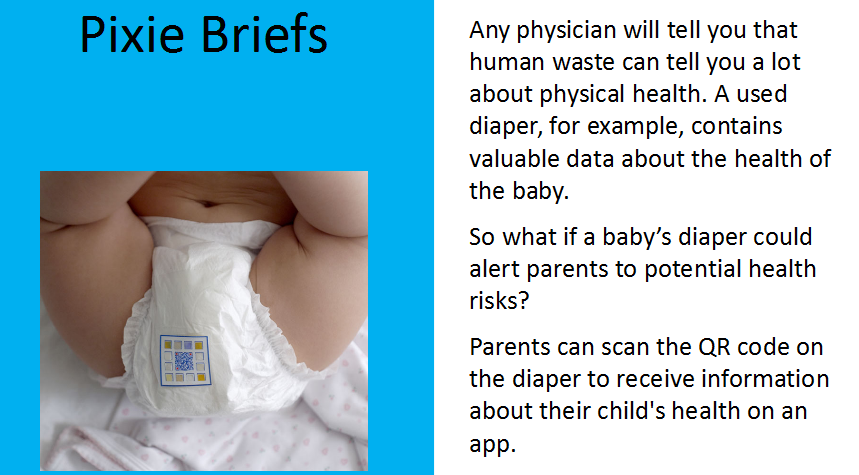 Laurence also explained an effort to focus the Internet of Caring Things on a very serious issue, Sudden Infant Death Syndrome (SIDS), which takes the lives of 3,000 babies in the US each year. The sensor looks and feels like a band-aid, but conveys critical information: 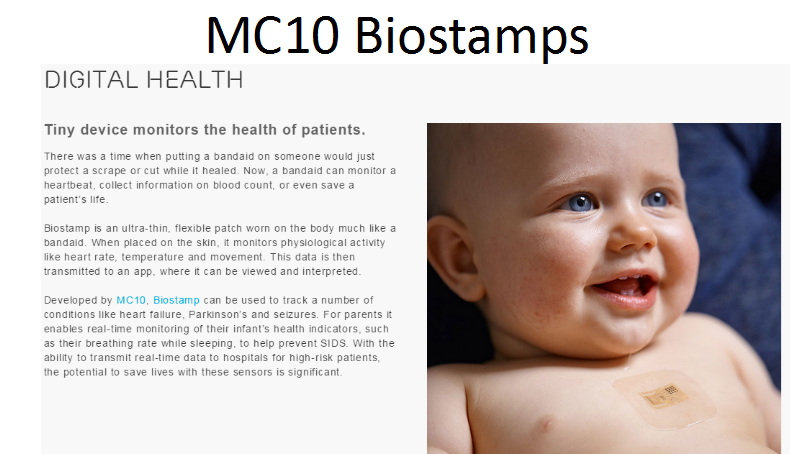 In this case, the system is intended primarily to save lives, although data is also collected over time.

Laurence referred to the rapidly decreasing cost of sensors, significantly improved (and ubiquitous) bandwidth in recent years, and the inevitable grinding of Moore’s Law to produce what seems to us to be massive computing power (increasingly deployed in cloud instances) as all driving new possibilities with the IoT and Internet of Caring Things: 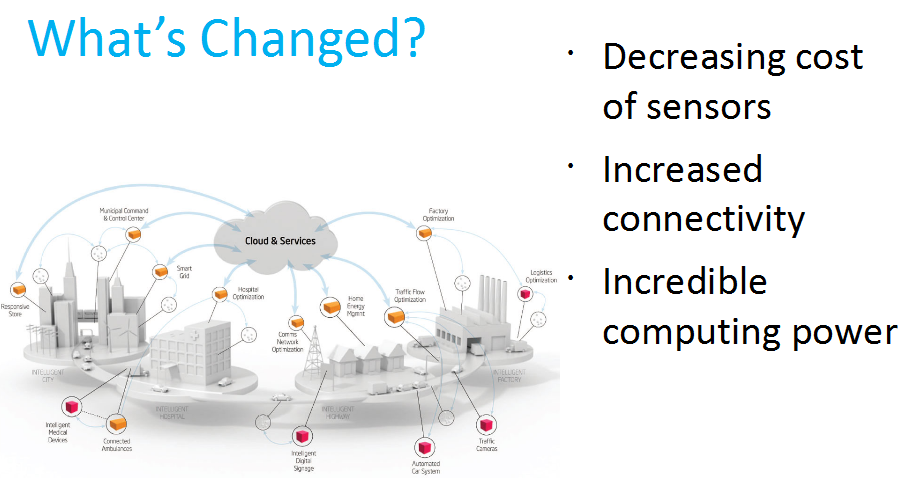 The systems and possibilities he described are all real, but self-contained for the most part today. With the recent availability of Predix, the opportunity now exists for companies to integrate big analytics into IoT deployments, whether those companies are healthcare or technology companies. The coming months and years should see many more as Predix becomes better known and better used. 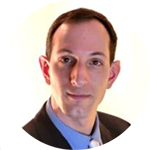 Laurence Yudkovitch has been launching innovative Healthcare and IT solutions for over 15 years. As a product manager, he is passionate about using technology to simplify processes and create exceptional user experiences. Laurence has been involved with remotely monitoring physical devices, environmental parameters, and oxygen loving humans. Despite his training as a computer engineering, his presentations feature a high ratio of graphics to words and entertaining anecdotes.
The post is written by Roger Strukhoff; edited by Carlo Gutierrez, Sophia Turol, and Alex Khizhniak.

Cybersecurity for the IoT: Issues, Challenges, and Solutions
Next