by Carlo Gutierrez and Alex KhizhniakJune 27, 2017
Relying on AI and IoT, the innovations include real-time vehicle analytics, cognitive assistance, autonomous driving, a mobile app, etc.
Why read this?
Use Case for Cloud Foundry:

Honda is on of the world's largest manufacturer of motorcycles, automobiles, and internal combustion engines. Honda R&D is the organization's research and development arm. This branch is responsible for innovating new ideas, quality assurance, and integrating customer feedback.

In 1981, the Honda Accord became the first commercial automobile to feature a navigation system. Though not quite as high-tech as modern-day GPS, it used a gyroscope-based system called the Electro Gyro-Cator.

Safety for all drivers

Driver safety is a concern anywhere around the world. According to Honda, most automobile accidents involve drivers above 75 years old or drivers below 29 years old.

By leveraging IBM Bluemix and the Watson IoT platform, Honda has been able to move further along its connected car initiative set for 2020. Honda has not only improved its products and services, but also transformed the processes within the organization. 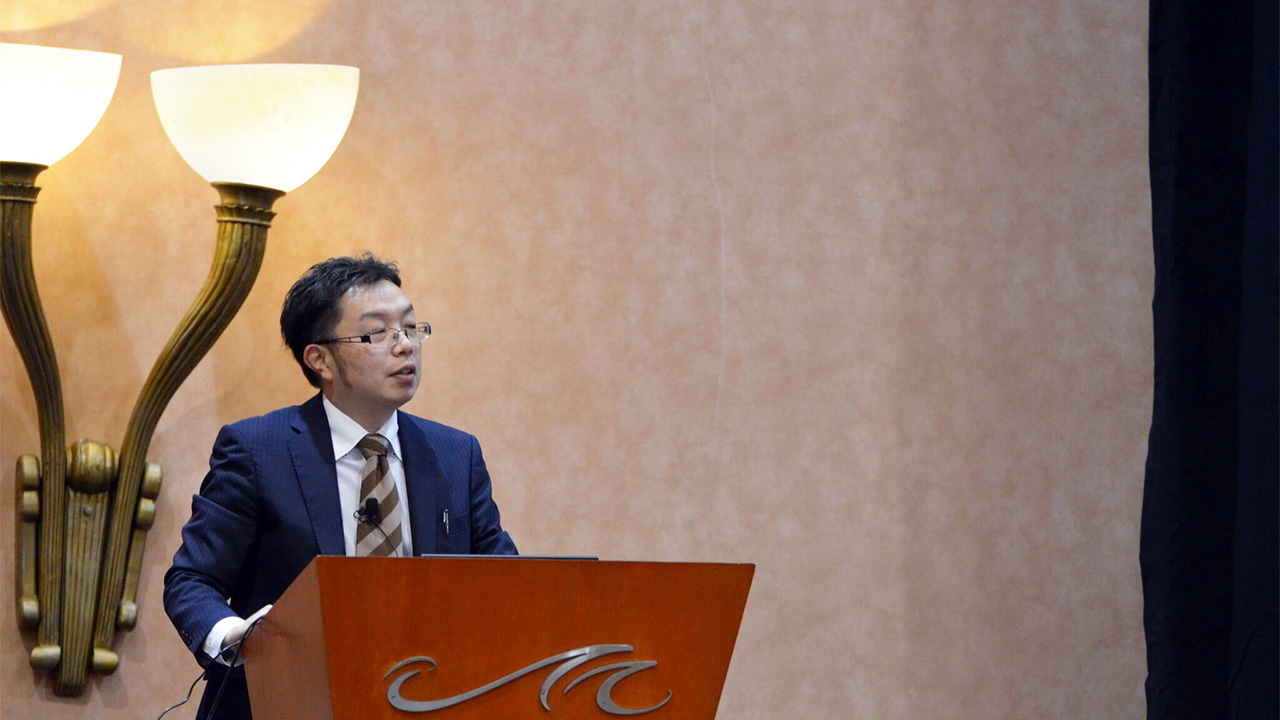 These improvements all add up to a safer driving experience. These include a connected car mobile app, a cognitive driving assistant, and real-time analytics in race cars.

One of the current trends in automobile manufacturing and development today is the connected car. Honda is also working with IBM to further enhance its already existing connected car app in India—Honda Connect.

Using the IBM Watson IoT platform, Honda plans on improving the app with more emphasis on analytics and security.

Through the combination of IBM Watson Data Platform and IoT technology, Honda has created the Driver Coaching System prototype, built on the Bluemix platform. According to Honda’s Yoshimitsu Akuta, the application is capable of coaching drivers of all ages and experience levels through conversation.

Experienced drivers might seem completely inexperienced if they are driving with an unfamiliar vehicle, driving in an unfamiliar location, or both. The Driving Coach System can detect this through continuous monitoring via sensors. The app is targeted at drivers within the two main groups—below 25 years old and above 75 years old—prone to vehicle accidents.

“Our efforts to address the most common cause of all accidents within these two age groups were at the center,” says Yoshimitsu. 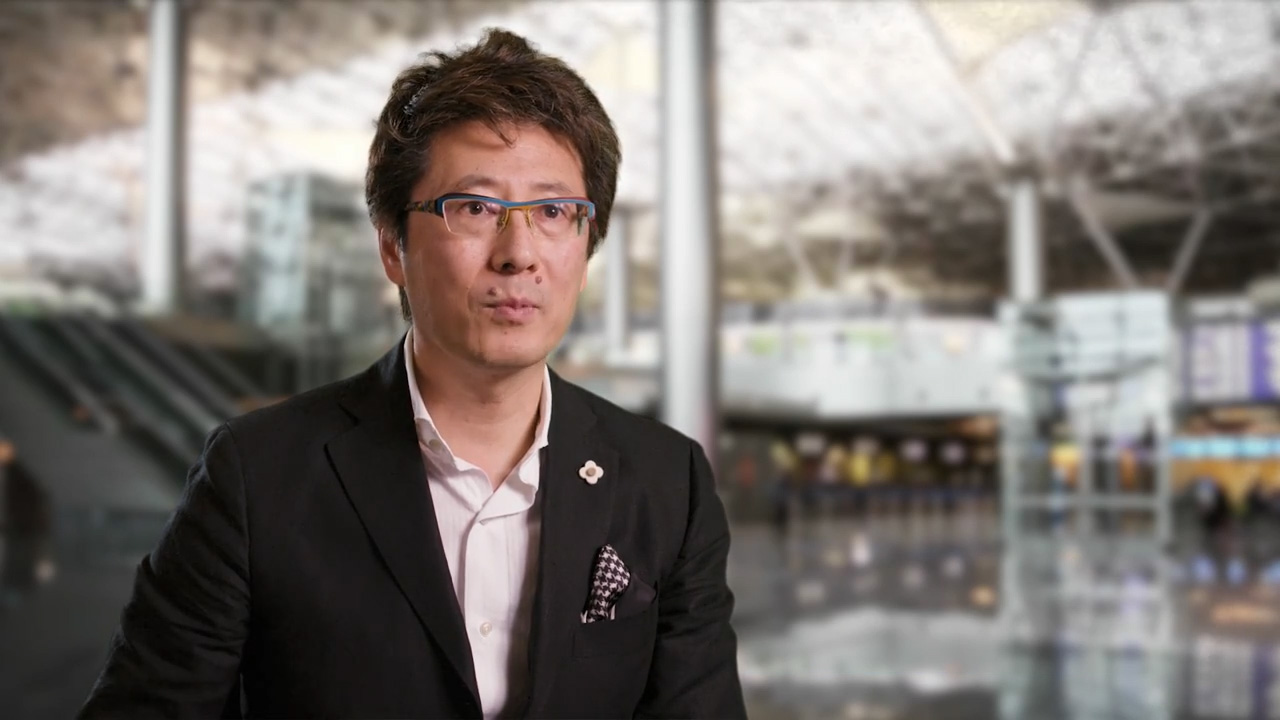 “We needed it to be durable, scalable, and most importantly, secure. For this, the Driver Coaching System relies on the IBM Watson Data Platform.” —Yoshimitsu Akuta, Honda

The Driving Coach System is able to capture data based on:

Using this information and real-time analysis, the Driving Coach System can adapt and adjust coaching to fit any driving behavior. The system is able to protect drivers through early warnings of dangerous situations.

In 2016, Honda and IBM worked together to bring real-time analytics to the world of Formula One (F1) racing.

Fans of the motorsport are no strangers to how much split-second reactions and decisions have long-lasting impacts in a race. Through the IBM Watson IoT platform, Honda is able to monitor and analyze data gathered from 160+ sensors on a single F1 car.

Through these sensors, Honda is able to monitor and gather over 270 data points such as engine pressure, temperature, and velocity. The sensors are also able to pick up on harder to discern variables such as wind efficiency and track wetness.

All of this information is sent through to the cloud for real-time analysis which then prompt the necessary alerts to both drivers and pit engineers so adjustments can be made during a race. Not only does this make it safer for the driver, but it also extends the lifespan of expensive equipment.

Honda’s F1 engines are also capable of storing heat from the brakes and exhaust to add more energy to the vehicle’s battery. 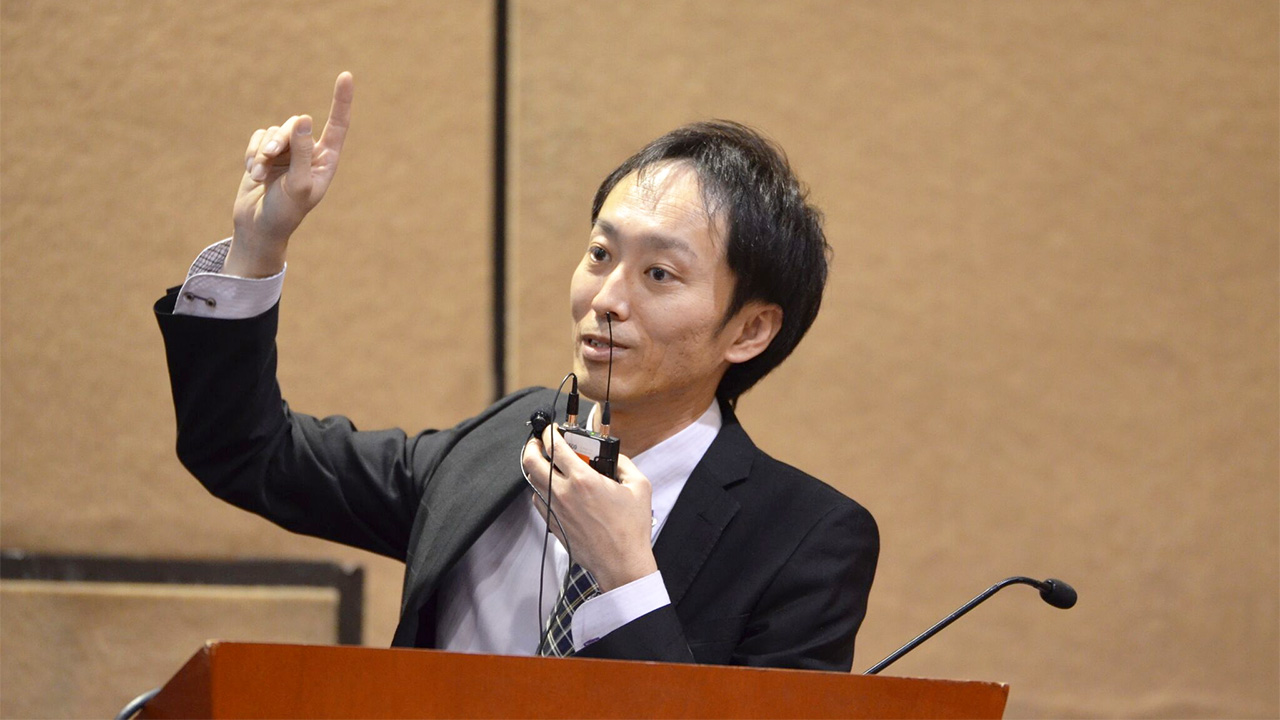 Getting insights with data mining and analytics

Back in 2015, Honda made use of IBM Watson Content Analytics, SPSS Modeler, and PMQ to get insights from all of the company’s data gathered from vehicle diagnostics, smartphones, biometric sensors, and also from customer surveys.

According to Honda’s Kyoka Nakagawa, by getting a better analysis of all the data, their engineers could get a more realistic grasp of how both drivers and vehicles performed in real-world situations. 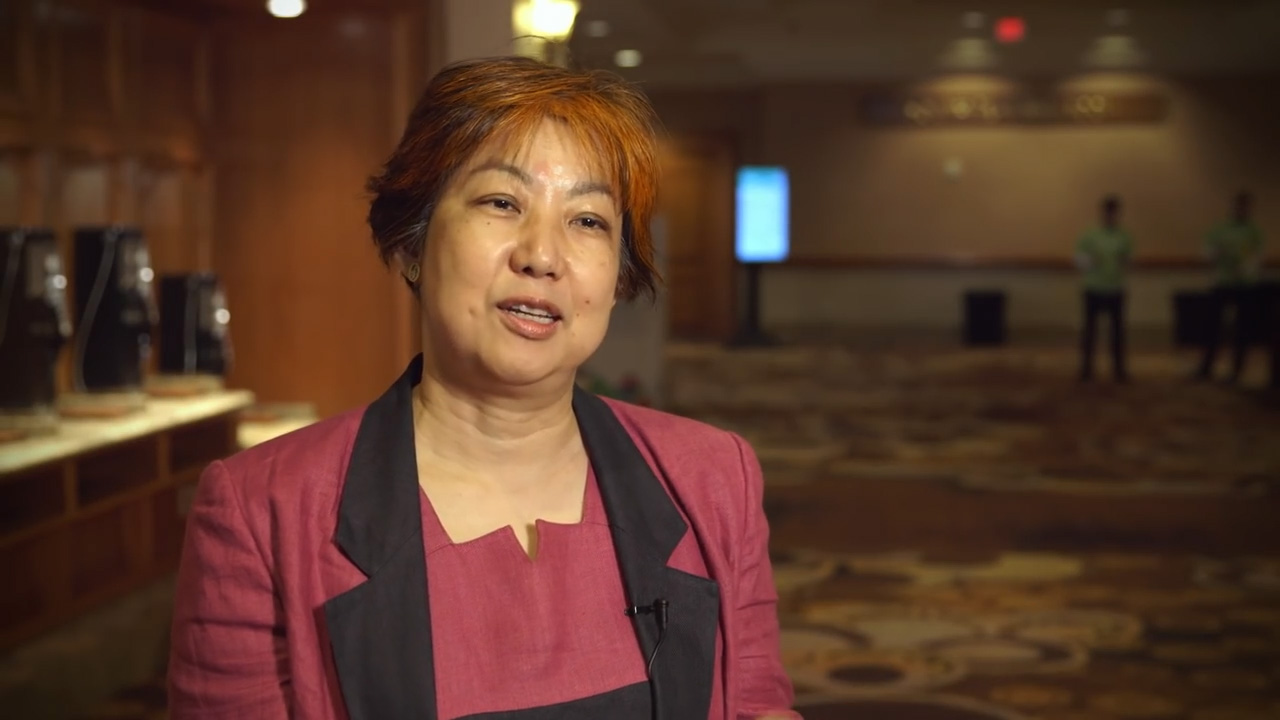 “Learning about big data analytics has also helped some of our engineers to think outside the box. Instead of simply analyzing the parameters that they think are important, they can use data mining techniques to uncover patterns and clues that they might never have thought about.”
—Kyoka Nakagawa, Honda

“We thought we knew how customers drive cars but in this era, we do not know how each person drives or responds to a vehicle,” said Kyoka. “Because of the vehicle sensor data, we could only see a portion and (not the entire picture) to understand the correlative situation.”

Now, 100+ Honda R&D engineers are trained in big data analytics techniques. These engineers are capable of analyzing millions of documents and highlighting relevant information in a matter minutes.

“We recently had a meeting where an executive asked a question about a feature of one of our cars. We logged into Watson Content Analytics, analyzed over a million records in the NHTSA data-set, and within 10 minutes we had found three or four examples of relevant feedback from customers. This is the kind of analysis that would be almost impossible to perform manually.” —Kyoka Nakagawa, Honda

As an example, Kyoka and her team were able to gather and analyze NHTSA records wherein several drivers in the US complained about accidentally hitting the engine start button with their knees. “This was a big surprise for us, because it is only possible if you put the car into cruise control, take your feet off the pedals, and fold your legs up on the seat,” she said. “We had never imagined that people would actually choose to drive like this. It was a valuable insight for our product design teams.”

Nevertheless, the company’s strategy spans beyond engine analytics and self-driving. Honda has recently just opened one of the most advanced public charging stations for electric vehicles in Offenbach, Germany. The 940V charging station is powered by solar energy using photovoltaic carport canopies. This development is a huge step in Honda’s commitment of providing electrified powertrains in two thirds of European cars sold by 2025 and the organization’s overall green initiative.

Kyoka Nakagawa is Director at Honda R&D. She is involved with the company’s corporate strategy in using big data analytics. Kyoka also functions as a mediator in representing user needs to IT experts. Her recent activities include text mining of internal or external non-structured data, data mining, and data analytics. Koyaka is also involved in educational and personal development programs for Honda R&D activities.

Allstate Conceives an App on Monday, Delivers on Friday with Cloud Foundry
Next