Blockchain Can Help Banks to Better Manage the Identity of Customers 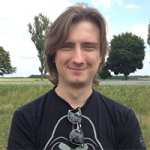 Know your customer (KYC) is a key process in the banking industry, revolving around identifying and verifying the identity of clients. It’s an important issue, particularly in the European Union, where “the right to be forgotten” is a foundation of individual rights.

Vitalii Demianets, Co-founder and Lead Developer at norbloc, led a recent webinar focused on how blockchain solutions can optimize the KYC process.

In Sweden, where norbloc operates, big banks may spend US$60 million annually on KYC and related anti-money laundering (AML) each year. Manual labor costs eat up fully 80% of these costs, and paper-based, labor-intensive-driven penalties are approaching 45% of the total budget, Vitalii explained. 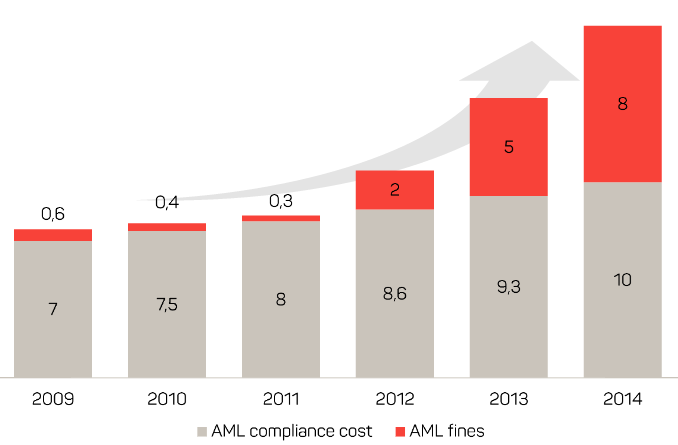 So, blockchain can reduce these costs dramatically, while eliminating the need for third-party intermediaries, and speed things up immensely along the way. 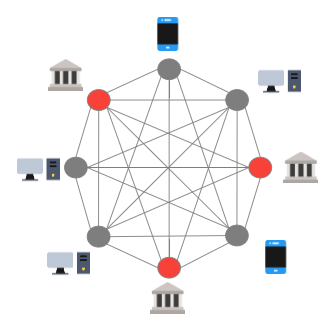 norbloc has worked to develop an “intuitive, multi-platform interface with electronic ID login and APIs to public sources to create a fully digital [customer] onboarding process,” he said. Furthermore, an “encrypted database secured by blockchain technology for 100% availability and irrefutable records of transactions enables real-time reviewing by compliance departments,” he noted.

The blockchain technology “allows for the secure transfer of a KYC verification stamp of one entity to another, as it is unparalleled in distributed version control of ledger contents,” Vitalii explained to webinar attendees. “It offers a highly detailed and immutable audit trail on all actions on KYC files.”

“The banks would never sell the data itself, as a customer explicitly gives actual data to an institution, but would sell the digital signatures and therefore stamp of approval. Fintechs will know that (any consequent) customer data is valid and correct.” —Vitalii Demianets, norbloc

Some key aspects of creating a successful solution for these banks (as well as those in other countries) include:

When things reach the compliance stage, “an institution’s compliance department and regulators can have real-time monitoring and reports through a separate interface,” according to Vitalii. 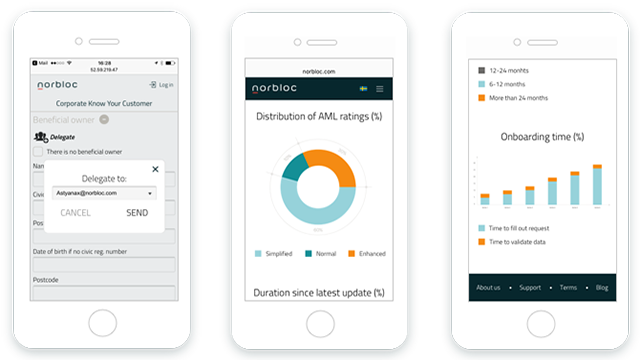 Vitalii noted that a customer interface needs to accommodate desktop and mobile devices, and norbloc is creating a key management system that manages private keys on customers’ behalf. He said banks must have a permissiond blockchain like Hyperledger Fabric (rather than a public, permissionless platform such as Ethereum). Though Hyperledger’s community support is not as extensive as those of the permissionless platforms, it is strong enough, he said.

“Blockchain is only a means to an end,” according Vitalii Demianets. However, it can serve as an important means, as he outlined a full-bodied solution for financial institutions developed by his Swedish-based company.

The norbloc’s team is looking forward to the product’s version 1.0, which will allow the integration of transient data that complies with the right to be forgotten. Vitalii said by consulting with more than 50 bankers and regulators, as well as a legal firm, he believes blockchain can successfully address the KYC market in Sweden or elsewhere.

norbloc is using Hyperledger Fabric v0.6 as it moves to “alleviate most of the key challenges of the existing KYC process,” he said. The company is testing its solution with six financial institutions in Sweden, and plans to migrate to version 1.0 when it becomes available.

Yet, blockchain understanding has a long way to go, “especially within the business and regulation segments of financial institutions,” according to Vitalii. “There is still ground to be covered in educating people.”

Potential savings for banks using a blockchain solution for KYC

“Nevertheless,” he said, “the business side of financial institutions want a problem solved efficiently and effectively, and in our opinion blockchain is the best database choice for this application.” 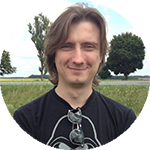 Vitalii Demianets is Co-founder and Lead Developer at norbloc. He is a full-stack software architect, with a specialization in blockchain protocols and embedded software. Previously, Vitalii was the lead developer of KnCMiner, and prior to that, spent 15 years as the Head embedded software engineer at telecom equipment manufacturer Factor-SPE in Ukraine. He holds a MS in Applied Mathematics from the Moscow Institute of Physics and Technology. You can check Vitalii’s GitHub profile.
The post is written by Roger Strukhoff; edited by Carlo Gutierrez, Sophia Turol, and Alex Khizhniak.

Decentralized Blockchain as a Solution to IoT Security
Next