by Carlo GutierrezJune 30, 2020
This time, the summit went virtual, recognizing the new normal many are currently facing.

Cloud Foundry Summit North America 2020 was the first ever virtual summit held in the history of the community. Much of the conference centered on bringing Cloud Foundry and Kubernetes together with projects like KubeCF and CF4K8s. VMware also contributed to this effort by announcing Tanzu Application Service for Kubernetes available as a public beta. In its turn, SUSE released Cloud Application Platform 2.0, delivering more of Kubernetes experience.

Additionally, the general availability of CF CLI v7 was major news. The release provides new capabilities, such as rolling application developments, using metadata, and much more. Read about all the announcements in more detail in the official press release.

The conference also highlighted the impact brought on by the ongoing pandemic, and how this will influence organizations and developers moving forward. The community acknowledged the social unrest affecting the United States and other parts of the world. 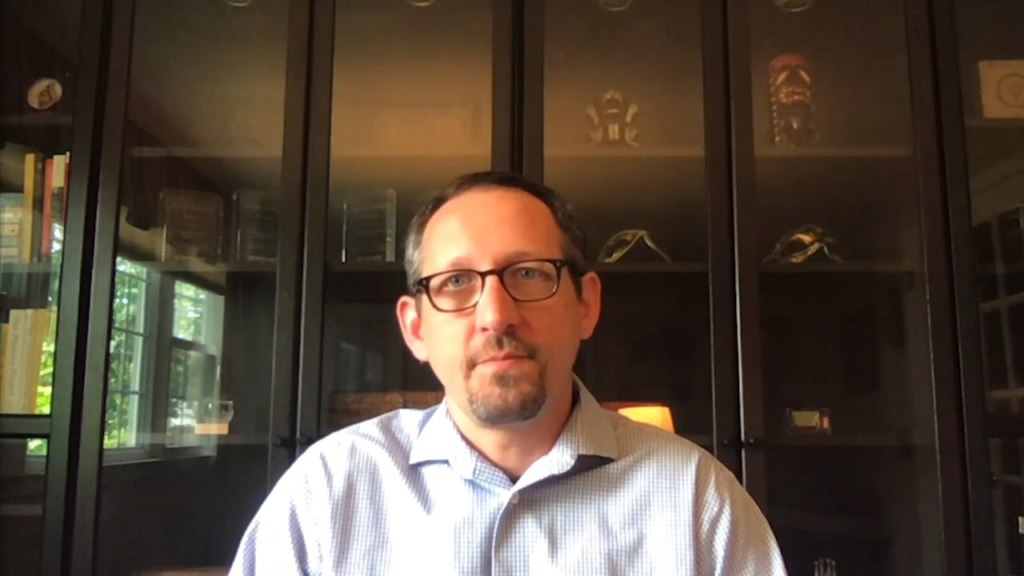 Adapting to the pandemic reality

With the summit going virtual, it enforced an idea most organizations and individuals have started adjusting to since the World Health Organization announced the COVID-19 pandemic back on March 11. Working from home is the new reality and plenty in the community share this sentiment.

One thing is certain in this pandemic reality, we are going to see a lot of changes in how organizations operate. The ability to adapt quickly will be essential as we continue to learn more about COVID-19. 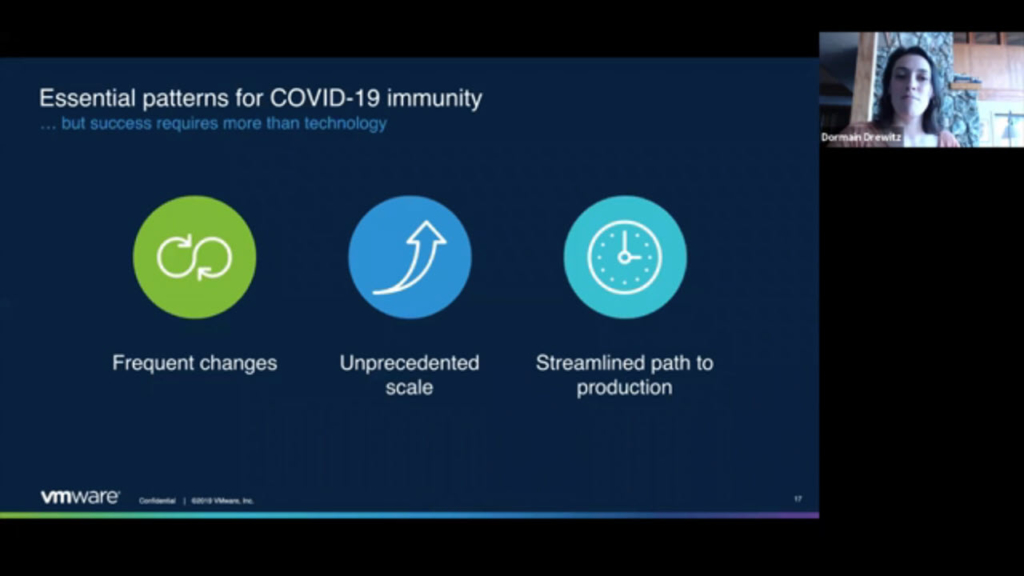 As we all adjust to working from home, organizations will have to consider unusual factors and take these into account when creating a new developer experience. Now, whether it’s at the office or at home, developers will play a significant role in how organizations will succeed. 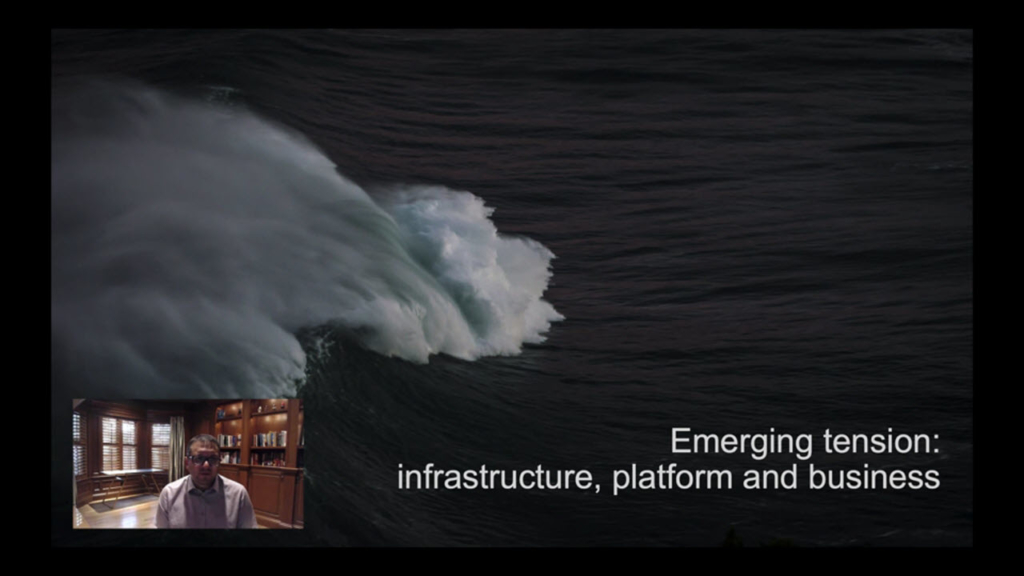 In the last few years, Cloud Foundry has been critical in enabling organization to scale up and speed up their development cycles. As Kubernetes became increasingly prominent, the community adapted quickly. Now, we have Cloud Foundry on Kubernetes, which brings the best of both worlds. 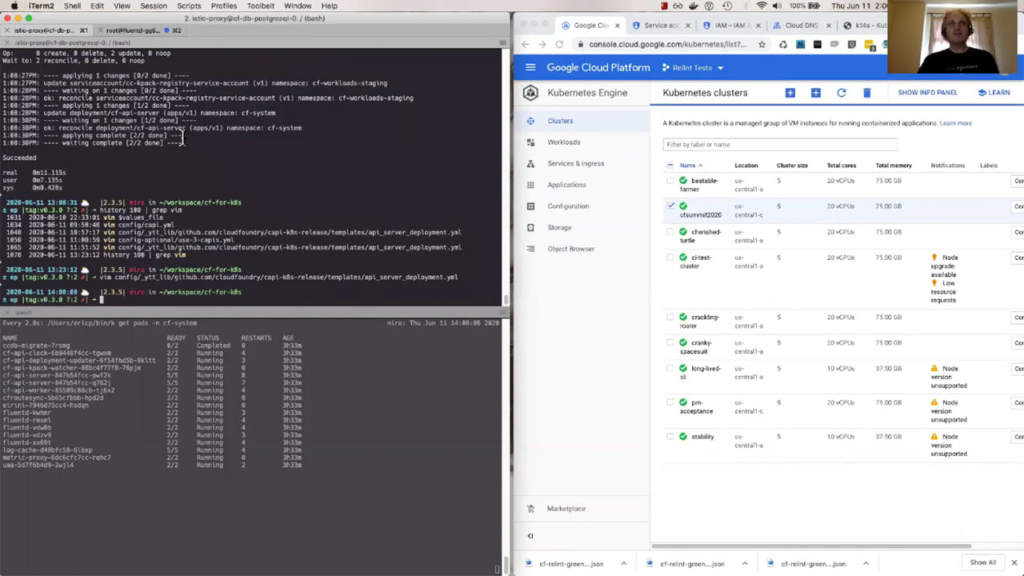 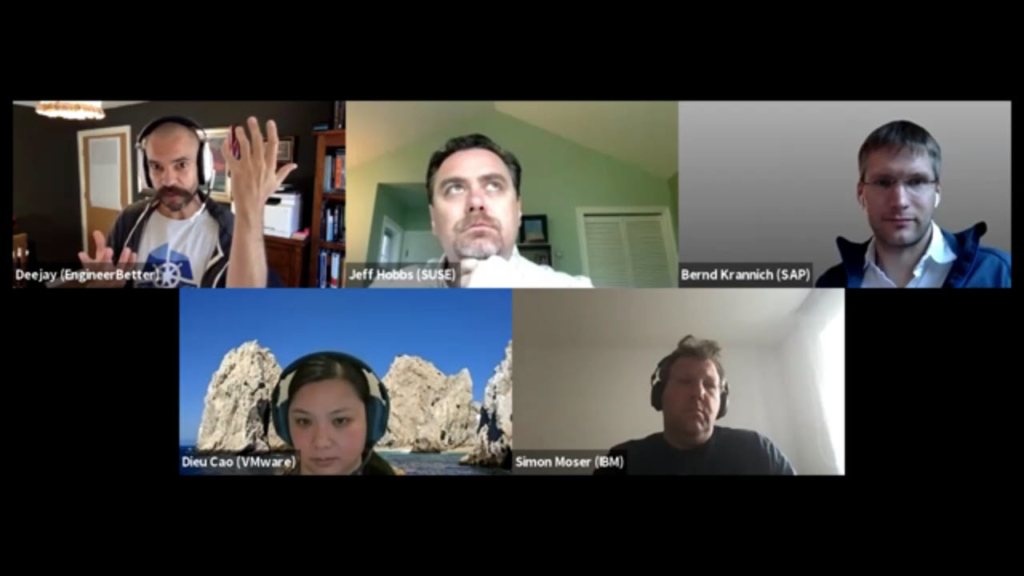 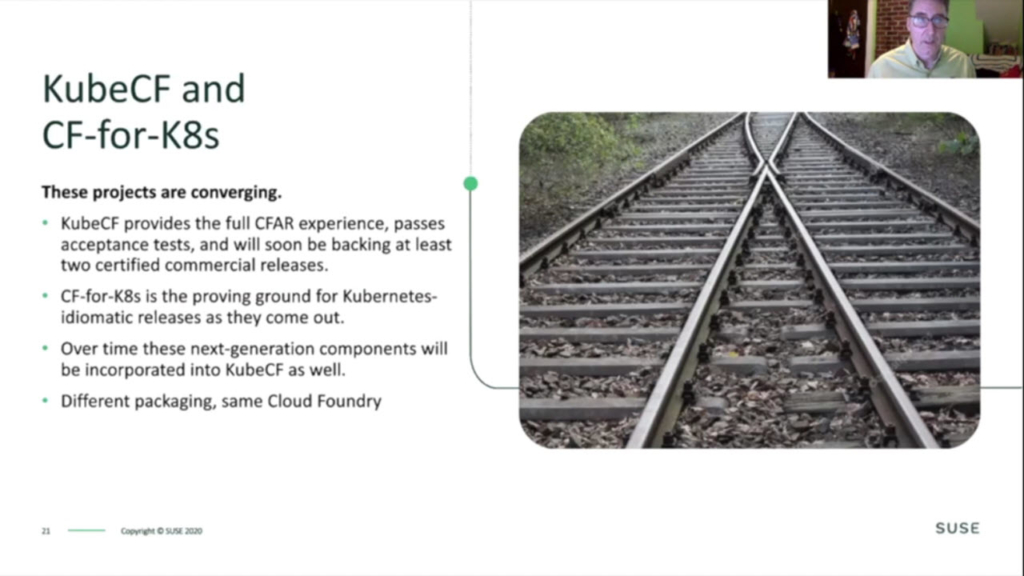 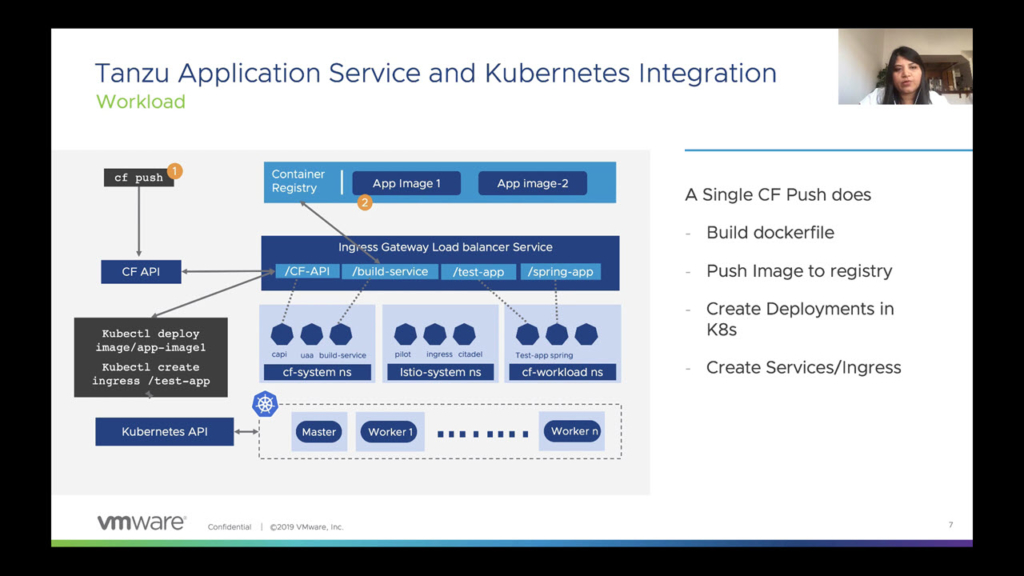 While the whole world is impacted by the pandemic, the United States is facing an additional struggle brought on by centuries of oppression. The Cloud Foundry community acknowledges this reckoning and condemns social injustice.

As individuals, we may not have the capacity to fix all injustices, but we should make the effort to understand the root of the problem and affect positive change where we are able to. 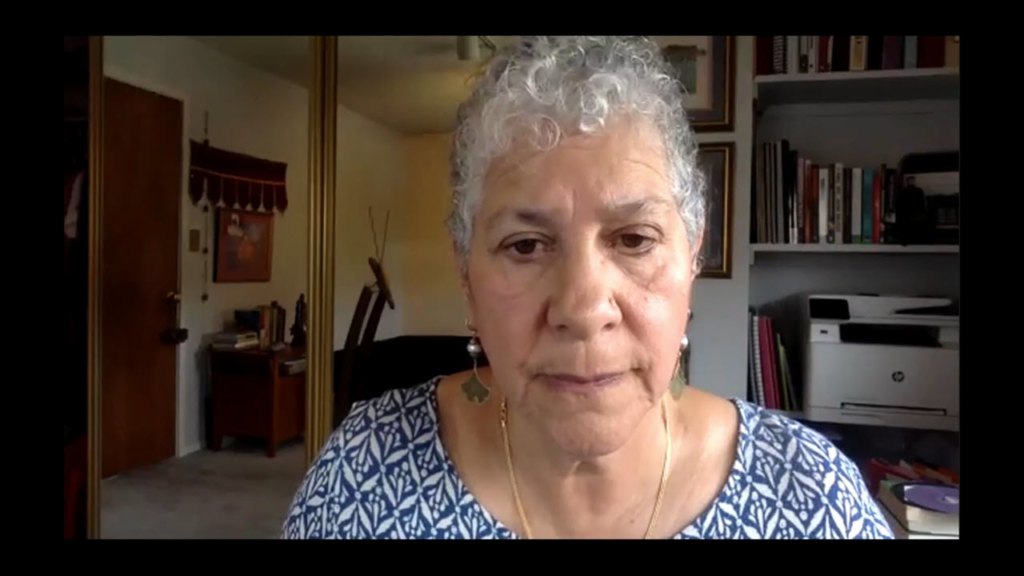 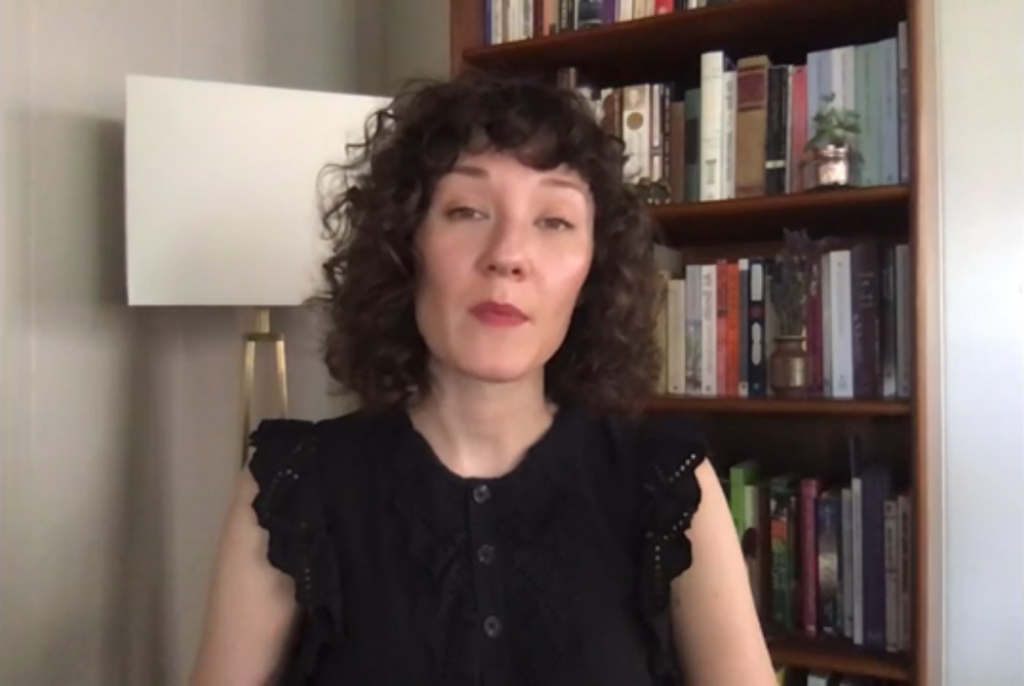 Moving forward, other organizations will likely follow the foundation’s lead and embrace the idea of going virtual. In the current climate, this change is not just inevitable, but also necessary to survive. Cloud Foundry Summit Europe 2020 to be held in October was supposed to take place in Dublin. However, it seems the event will go virtual, as well. The Cloud Foundry Foundation is to clarify the matter later this July.

Want more from the summit? Check out the video recordings of the sessions. Or, to feel the spirit of the event, view the #CFSummit hashtag on Twitter.

Note: We’d like to thank the foundation (and Caitlyn O’Connel specifically) for the opportunity to make a media coverage of the summit.