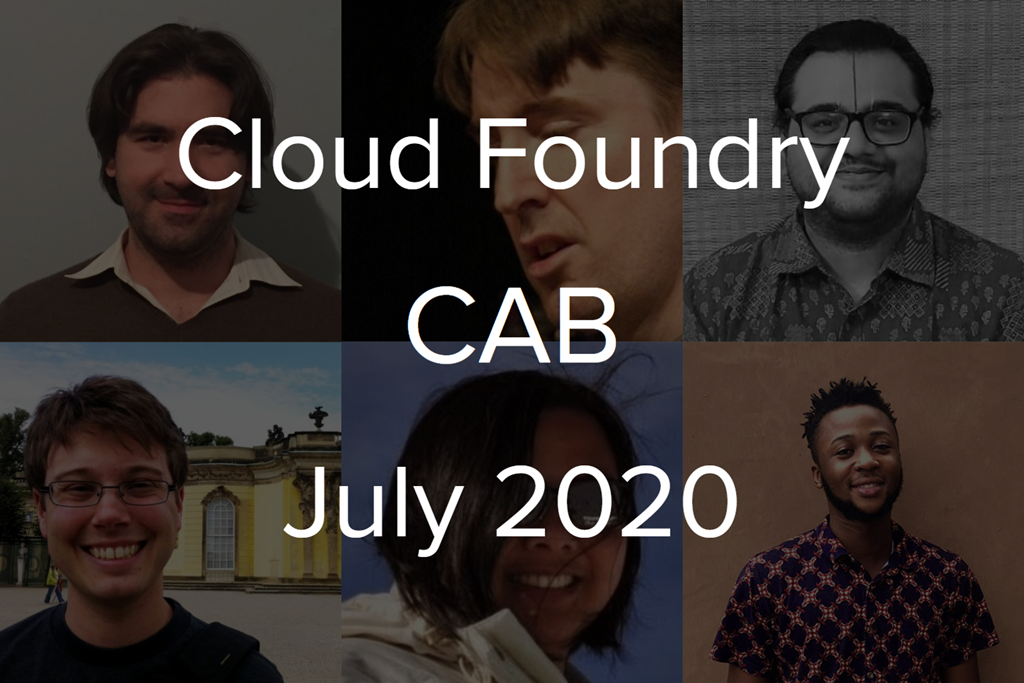 The meeting was moderated by Troy Topnik from SUSE.

On July 4, 2020, Dan Williams, a Linux kernel maintainer, proposed to shift from non-inclusive to a neutral terminology. Dan proposed a bunch of alternatives to the master and slave terms, which include primary/secondary, main/replica or subordinate, and initiator/target among others. He also suggested denylist/allowlist or blocklist/passlist as opposed to blacklist and whitelist. Linus Torvalds, in his turn, approved this commit.

In the wake of this news, Dieu Cao from VMware brought up the idea of adopting neutral-naming conventions for Cloud Foundry projects. Specifically, it touches upon modifying master branches to main branches.

“I’m hoping we can get to the point where all the PMCs have bought in and agreed to make this particular change. I’ve noticed a number of foundations are also adopting policies around language and preferring terms like allow and deny over whitelist and blacklist. It’s worth considering some of those terms.”

Chris Clark noted the Cloud Foundry Foundation is already planning for the European Summit, and the details will be shared in a few weeks. He added that all the talks from the recent North American summit are now available on YouTube.

Through a blog on the foundation’s website, Chris also shared his bi-weekly technical round-up. In this article, he highlighted the prominent releases, some updates and news, as well as community events for July.

The foundation recently welcomed two new developer advocates, Ram Iyengar and Shedrack Akintayo. Ram noted that Cloud Foundry is useful not only to large enterprises, but also small businesses, and he is happy for the opportunity to teach.

“There’s an opportunity to spread the cheer to people who are not enterprise developers and not part of companies with over 1,000 employees. The idea is to focus on Cloud Foundry for smaller teams and startups.” —Ram Iyengar

“Coming from a background of a front-end engineer, it’s quite easy for me to break into a cloud-native sector. So far, my learning has been fruitful. I’ve managed to do a couple of things, and I’m looking forward to learning more and also sharing my knowledge.” —Shedrack Akintayo

The next community call is tentatively scheduled for August 19, 2020, at 8 a.m. PDT. Anyone interested can join Cloud Foundry’s CAB Slack channel.

Below, you will find the video recording of the call.

Another video features updates from the Cloud Foundry for Kubernetes special interest group for July.

Carlo Gutierrez is a Research Analyst at Altoros. He has over 11 years of experience in the publishing industry. As part of the Altoros editorial team, his focus has been on emerging technologies such as Cloud Foundry, Kubernetes, blockchain, and the Internet of Things. Prior to Altoros, he primarily wrote about enterprise and consumer technology. Carlo has a background in software technology. Previously, he served as an Editor for PC World Philippines and Questex Asia, as well as a Designer for Tropa Entertainment.

Maturity of App Deployments on Kubernetes: From Manual to Automated Ops
CATEGORIES