by Roger StrukhoffMay 24, 2016
More than 2,000 people are expected to attend this year's summit, which featured several new members, a couple of new distros, and many stories of big, successful deployments.

The keynote room was set for 1,500 as Day 1 of the Cloud Foundry Summit 2016 opened at the Santa Clara Convention Center, CA.

Several hundred attendees took advantage of three rigorous training sessions during the morning and early afternoon, then Cloud Foundry Foundation CEO Sam Ramji delivered the opening keynote to a full room. More than 2,000 people are expected to attend the Summit this week. 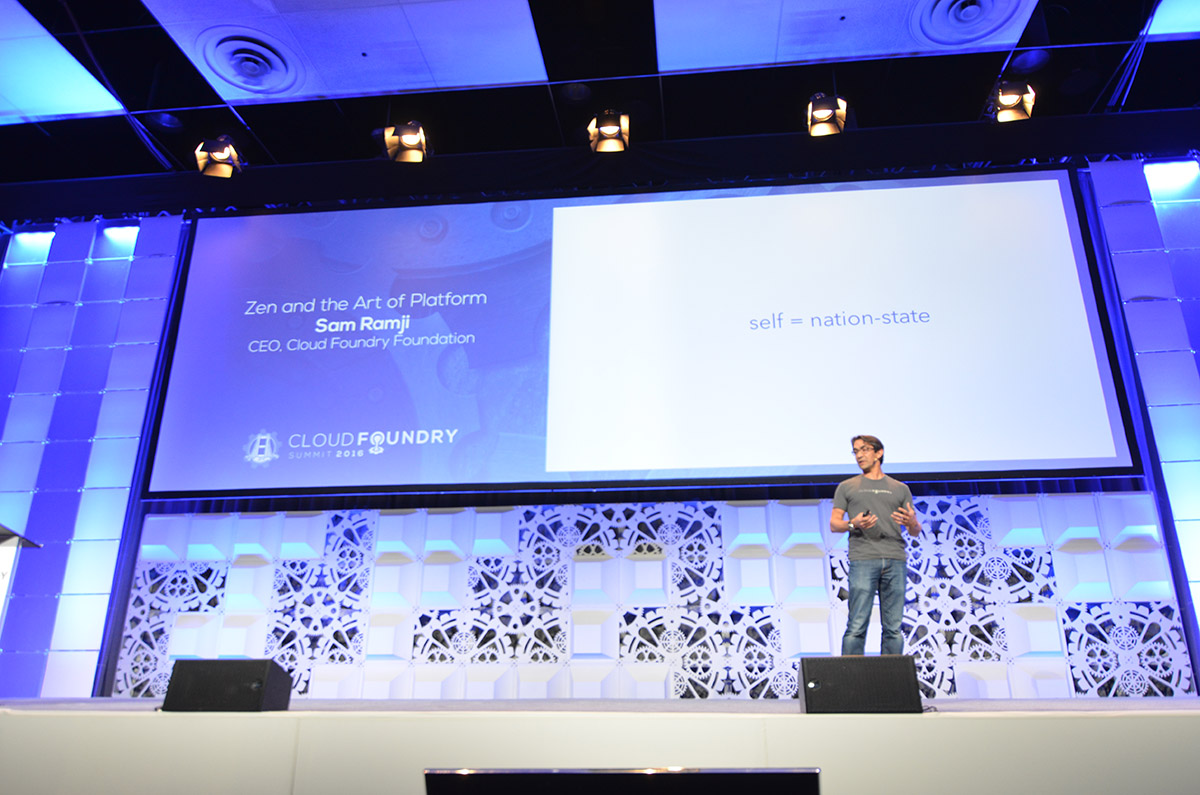 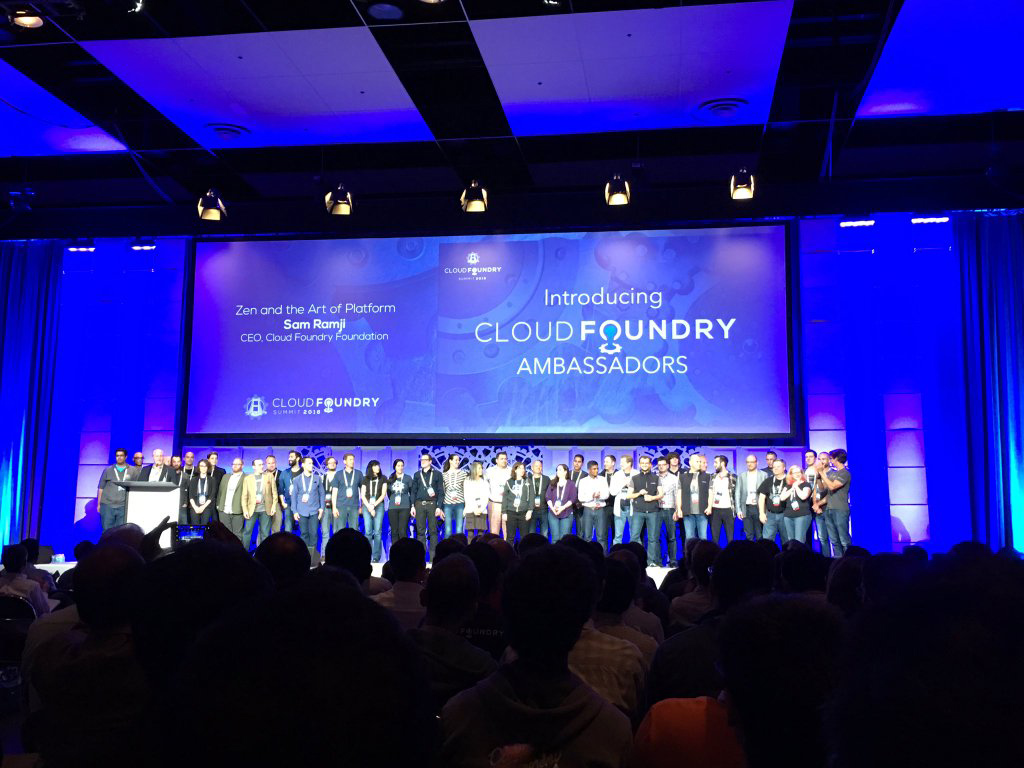 Three special-interest groups (SIGs) also started to take shape during special sessions at the Summit, led by Abby Kearns, who is “on loan” from Pivotal to the Foundation as Vice President of Industry Strategy. The groups are in the area of financial services, the Industrial Internet, and Service Providers.

Dynatrace and Pivotal announced a partnership to enable monitoring performance of Pivotal CF and microservices during/after cloud migration. This will be done via an application monitoring service broker tile and buildpack extensions.

Other keynotes covered success by Kaiser Permanente with IBM Bluemix, by Comcast with Pivotal Cloud Foundry, and by Gap Inc. with Gurobi and Cloud Foundry. All three case studies outlined enormous technical challenges and tangible results in areas such as customer service, content management, and vastly reduced development and deployment times. 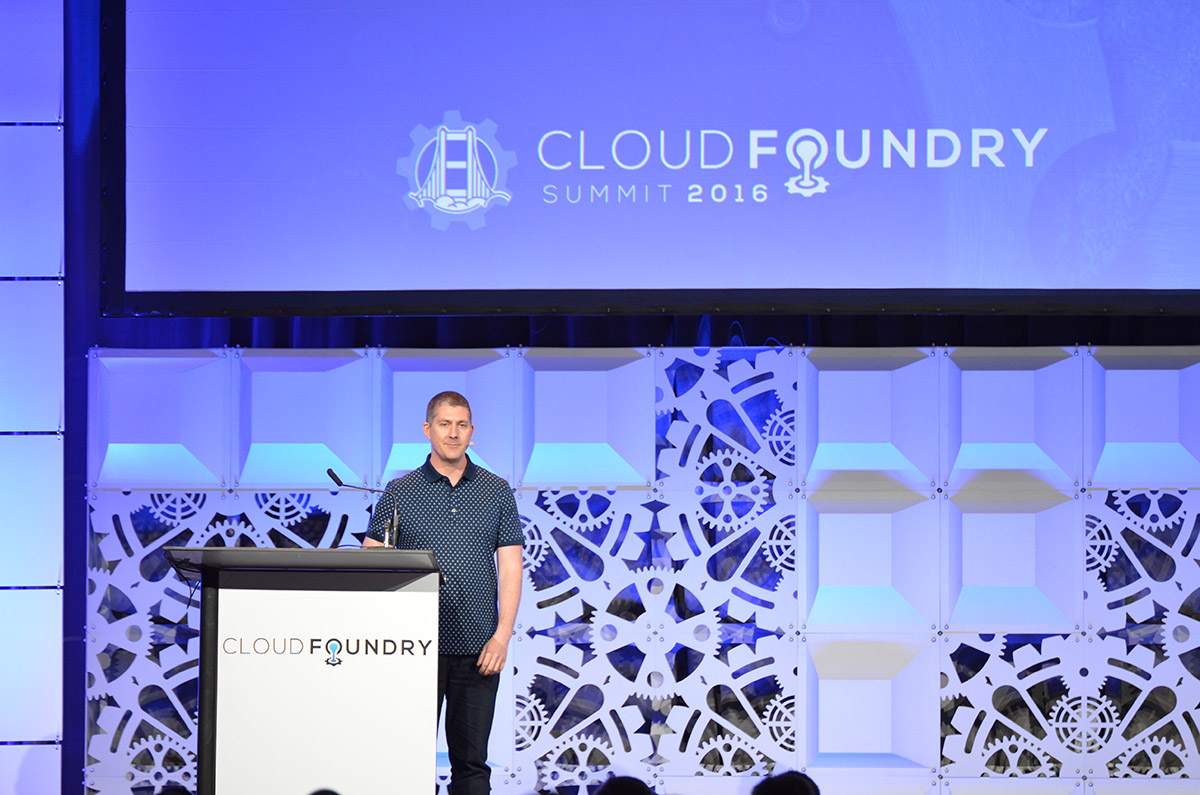 There was also a fascinating presentation from Justin Smith of Pivotal on security threats and how companies must take a holistic view of the entire landscape, rather than just identifying and pulling weeds. He ended with the mantra of “Repair, Repave, Rotate” as the way to view security in an age of exfiltration and other evils. 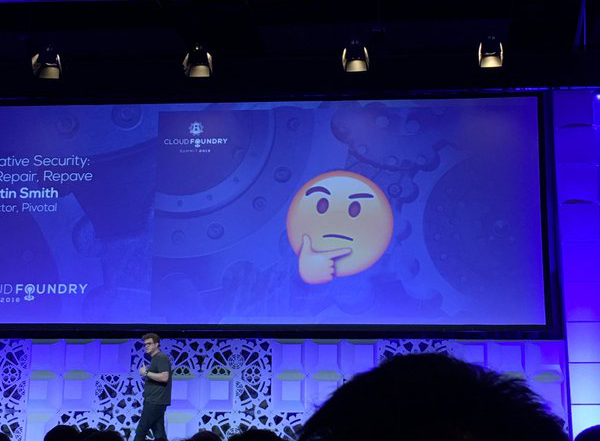 “CC (Continuous Change) is a concept that we need to embrace on the enterprise security.” —Justin Smith, Pivotal

Later in the day, several 5-minute sessions covered APIs, UDP and VoIP, and a four-point plan from Altoros CEO Renat Khasanshyn to keep Cloud Foundry on course for further growth:

Opening of the expo floor concluded the day, with an emphasis on distros and services featured in the various exhibits. Deploying Cloud Foundry in a multi-cloud environment, at scale, is not something that is easily explained, easily taught, or easily done. 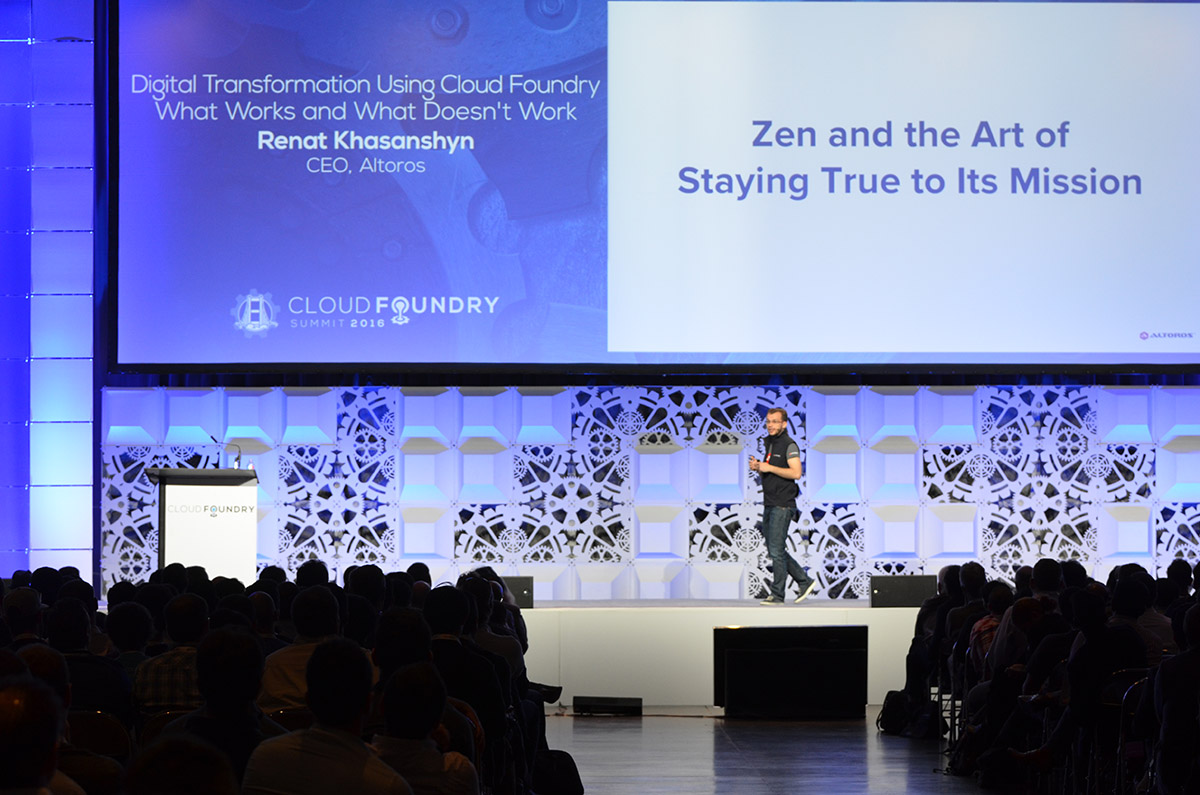 “Being a software company doesn’t mean you are immune from disruption.” —Renat Khasanshyn, CEO at Altoros

However, as more and more companies report quantum reductions in the amount of time they need to design, deploy, and manage their apps and services—and also report the need for distribution to myriad mobile devices and things, the vibe at this Summit seems to indicate that the Cloud Foundry platform has turned a corner and is on its way to becoming integral to modern-day enterprise IT.