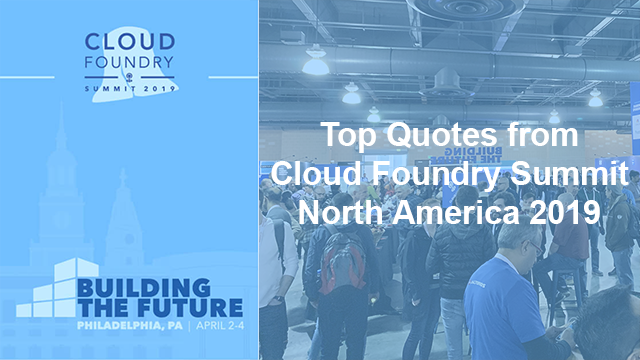 by Carlo Gutierrez, Sophie Turol, and Alex KhizhniakApril 6, 2019
After all these years, Cloud Foundry maintains its momentum, and there's a renewed focus on the ongoing adoption of Kubernetes through Project Eirini.

At the beginning of the summit in Philadelphia, the Cloud Foundry Foundation announced the findings from its most recent Global Perception Study. The report noted that digital transformation is now the new norm, as majority of the companies included in the survey now put mission-critical apps in the cloud.

With the constant influence of Kubernetes, it was timely that the foundation announced that Project Eirini is finally passing core functional tests. This will only serve to strengthen the ongoing efforts to combine both Kubernetes and Cloud Foundry to get the best of both worlds. 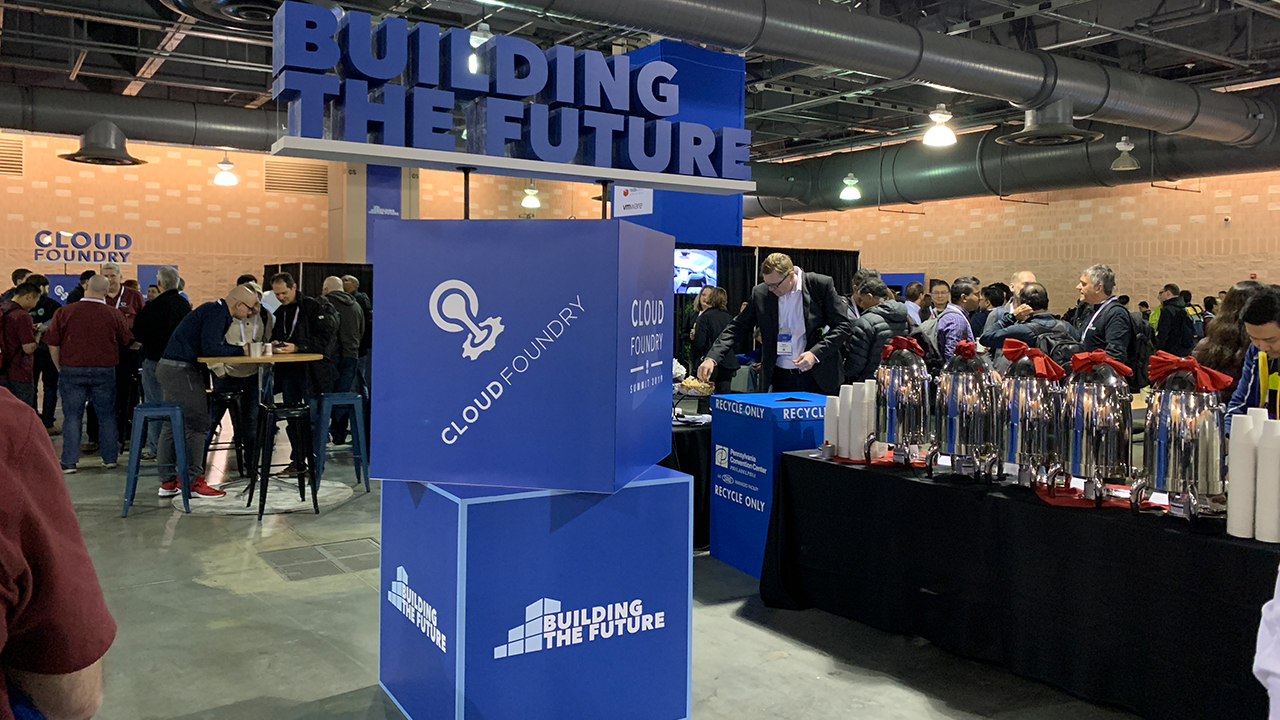 During his keynote, Chip Childers provided some statistics for the Cloud Foundry ecosystem. According to him, there are 137 releases on average each year. In addition, there are over 5,000 releases, 470,000 commits, and 9,400 average commits per month since 2015. Abby Kearns also provided additional community numbers during her keynote: 59,400 commits, 3,973 pull requests, 3,160 contributors, and 40 active projects as of 2019.

While the Cloud Foundry Advisory Board (CAB) meeting for April was held right at the summit, there were plenty of other highlights throughout the conference. This included new user success stories, insights on diversity and inclusion, hands-on labs, and community members sharing their experience with the platform. Here we’ve collected some of the quotes that have made this year’s summit all the more memorable. 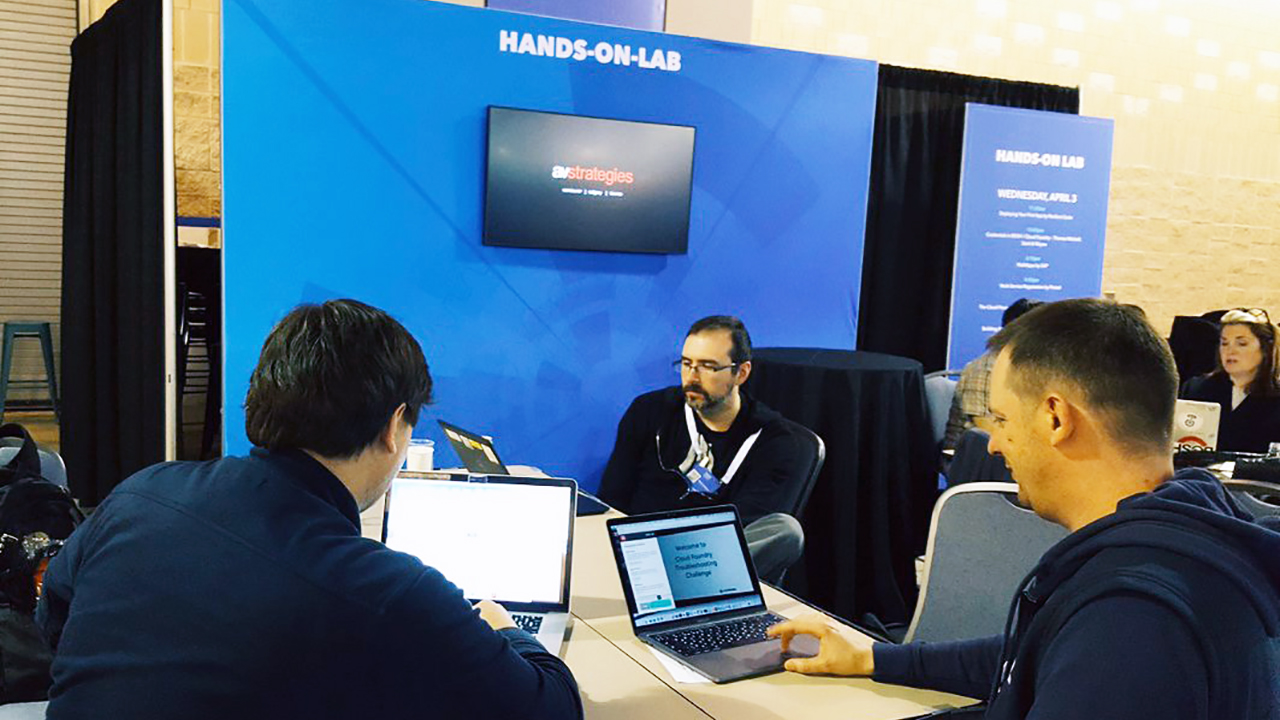 Adopting a new technology can be daunting, but when it all works out, it should be celebrated. 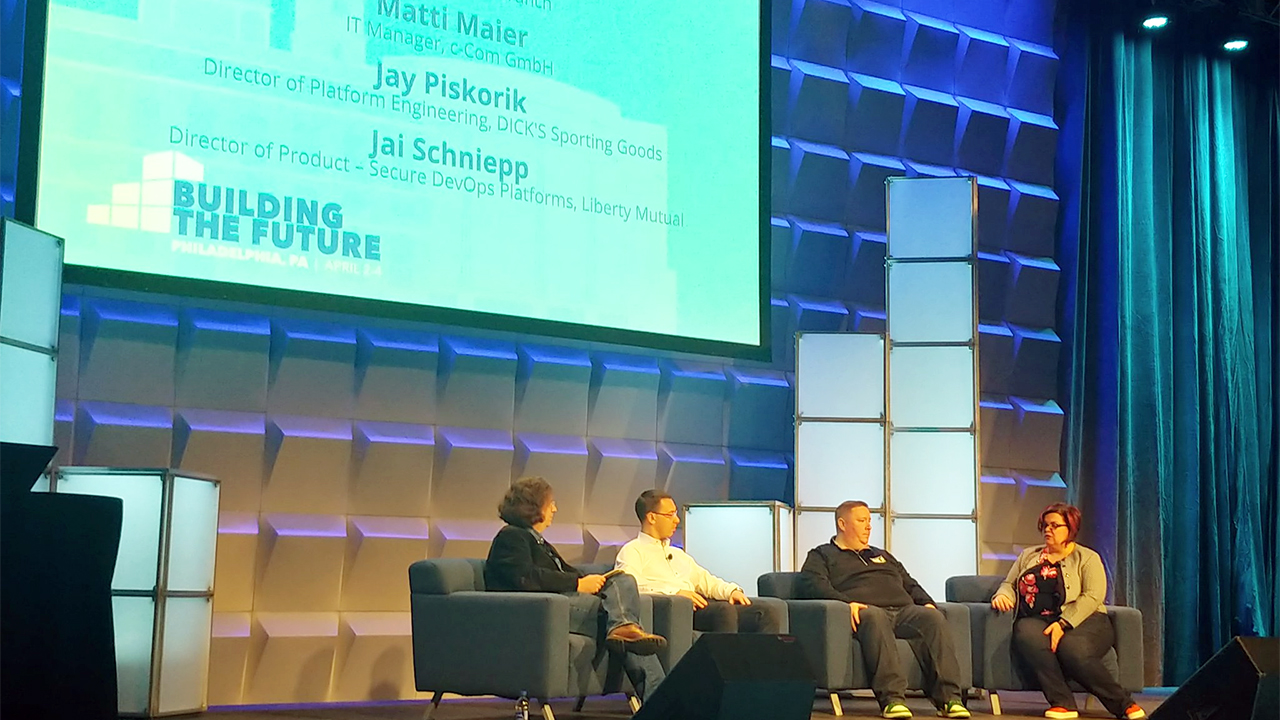 Having a helping hand when it comes to learning new technology can make transitions go smoother. Here we have users sharing their Cloud Foundry experience with assistance from other community members. 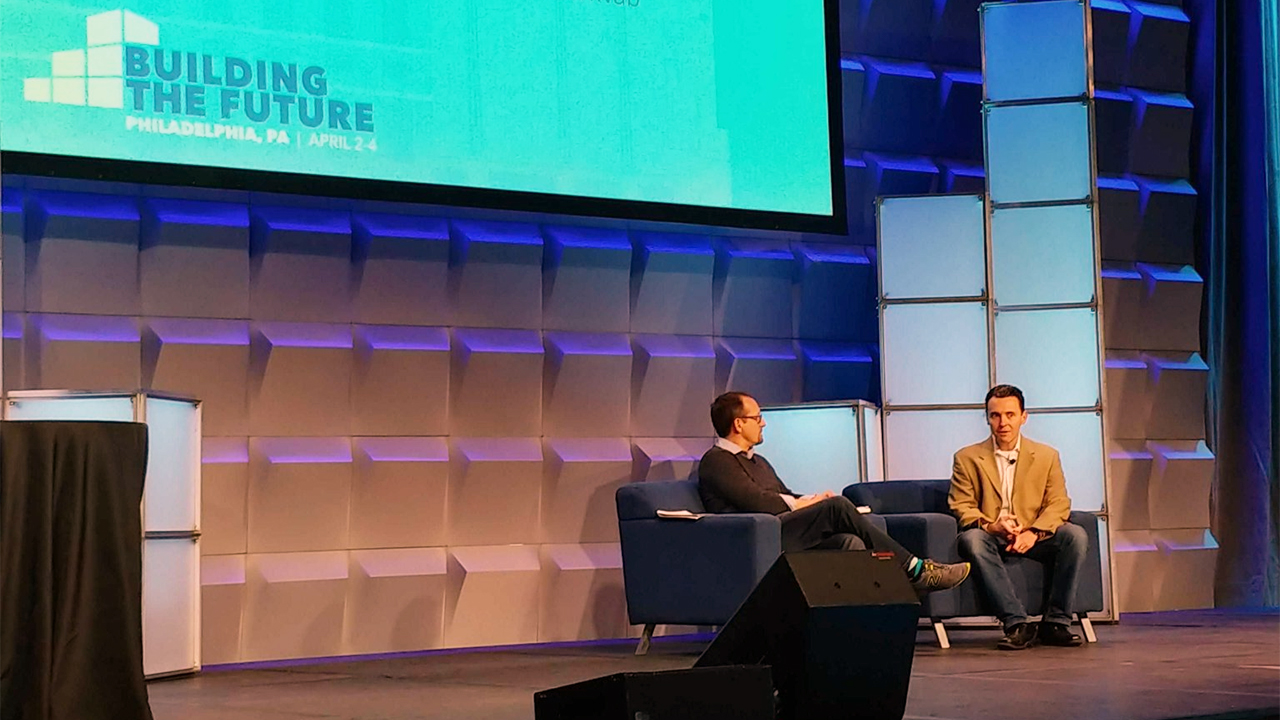 Updating and fixing errors will always be part of software development. Here, we have users sharing their advice from firsthand experiences. 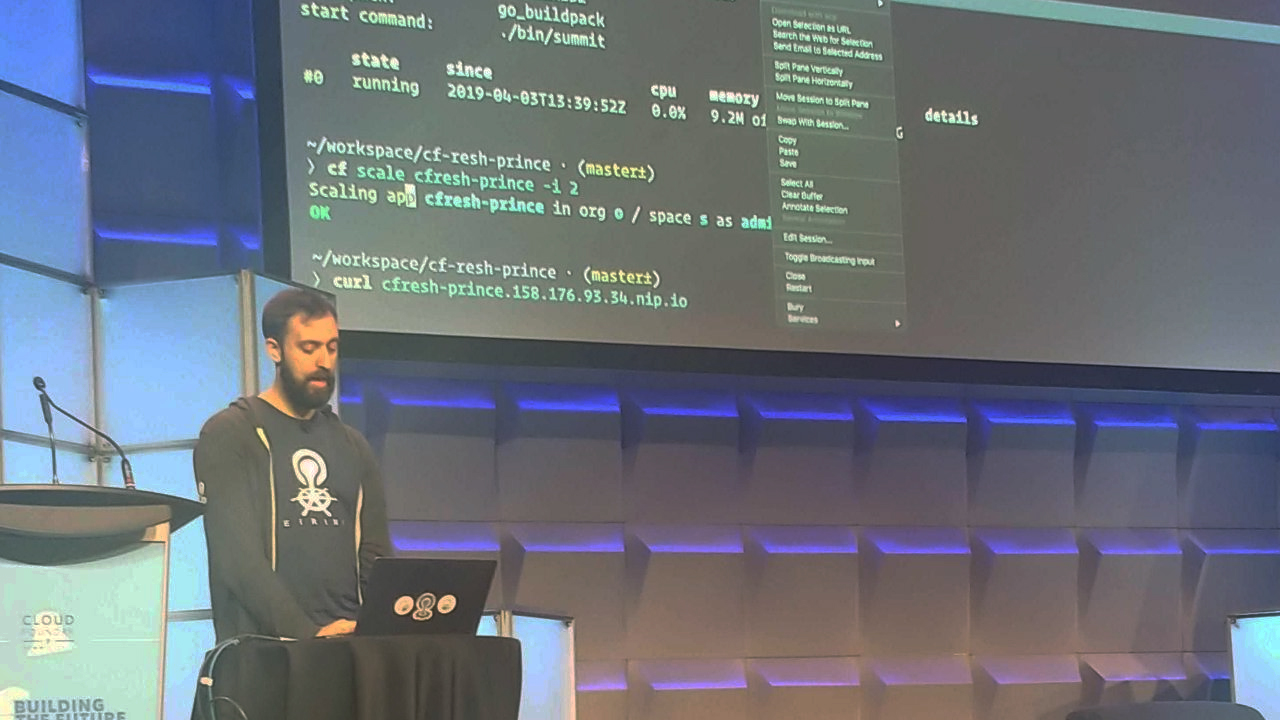 As always, digital transformation isn’t only about adopting new technologies, it’s also about changing processes, attitude, and culture at work. 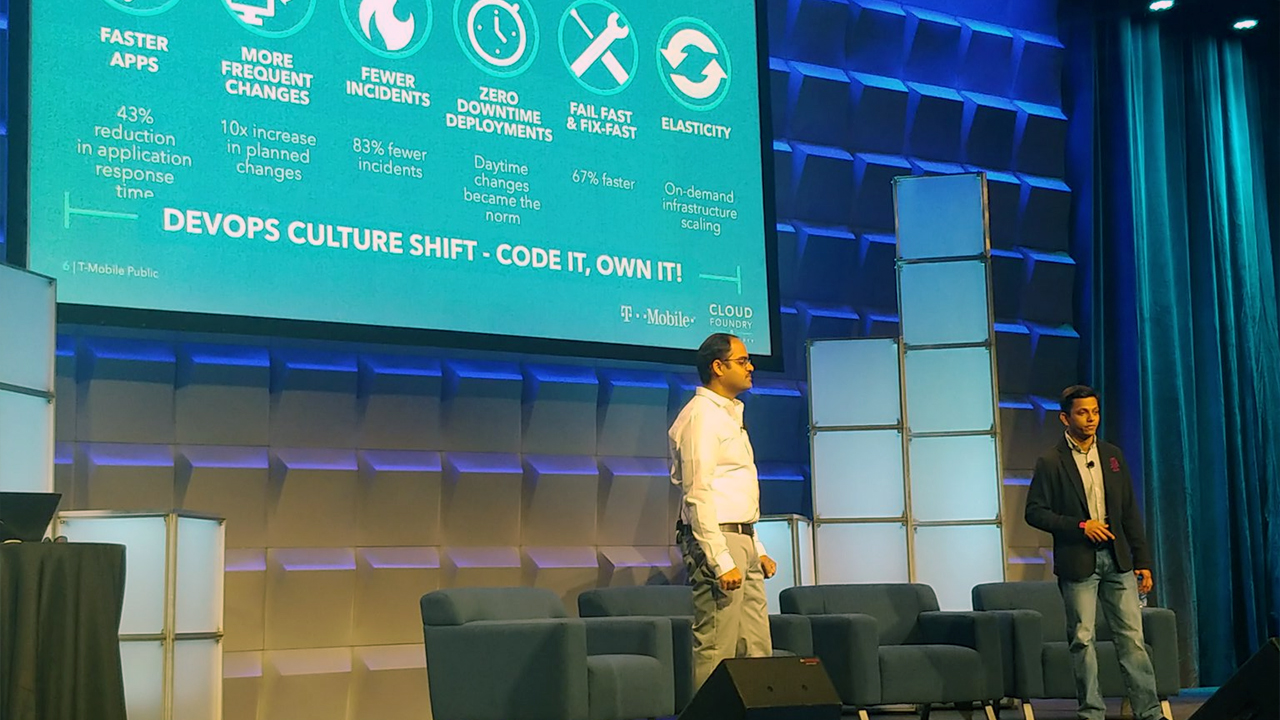 Similar to the previous summit in Basel, diversity was also a highlight this time—with various speakers discussing their unique experiences in the workplace and sharing their own insights. This year, the Diversity Luncheon was moderated by Caitlyn O’Connell. 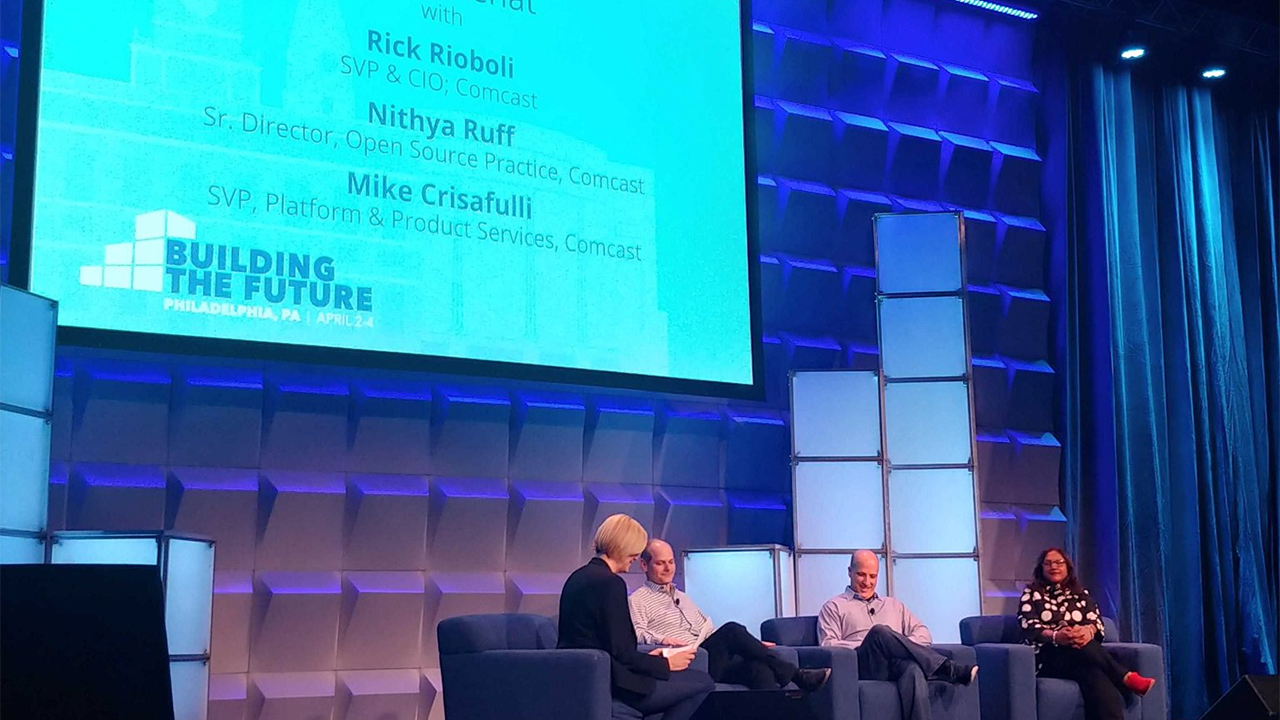 Cloud Foundry has an amazing community with helpful organizations and individuals eager to share their knowledge and experiences. 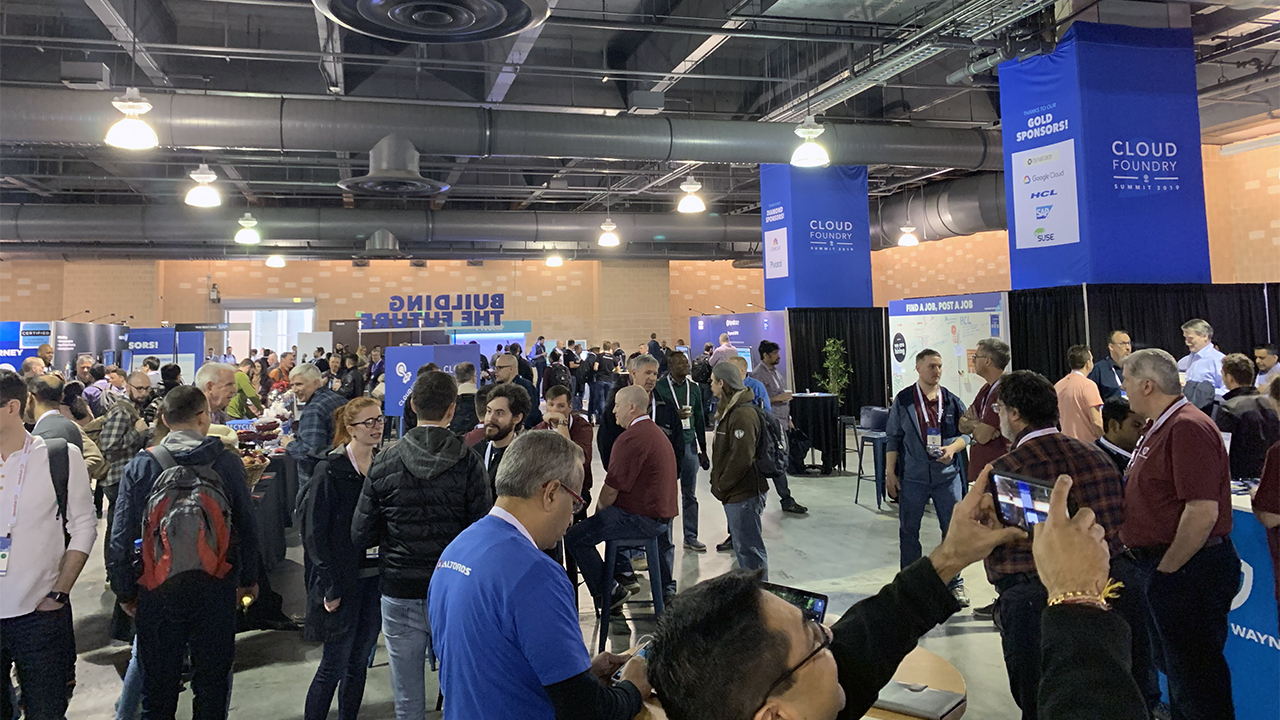 At the conference’s conclusion, the most prevailing ideas included the future of Cloud Foundry and Kubernetes, now that Project Eirini is in the picture. Hopefully, we’ll know more at the next summit, which will be held in Hague, Netherlands, on September 11–12, 2019.

This blog post was prepared by Carlo Gutierrez, Sophie Turol, and Alex Khizhniak.

Cloud Foundry Advisory Board Meeting, May 2019: Sidecars and the Vault Plug-in
CATEGORIES