Cloud Foundry Advisory Board Meeting, May 2019: Sidecars and the Vault Plug-in 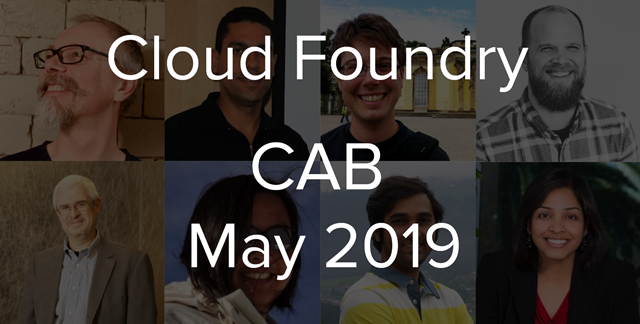 by Carlo Gutierrez and Sophia TurolMay 20, 2019
Sidecars enable users to run additional dependent processes in a container as the main one. The Vault plug-in simplifies secret management.

The Cloud Foundry Community Advisory Board (CAB) meeting for May 2019 featured two community projects: sidecars and the Vault plug-in. The call—led by Dr. Max of IBM—also highlighted updates from members of the development teams. 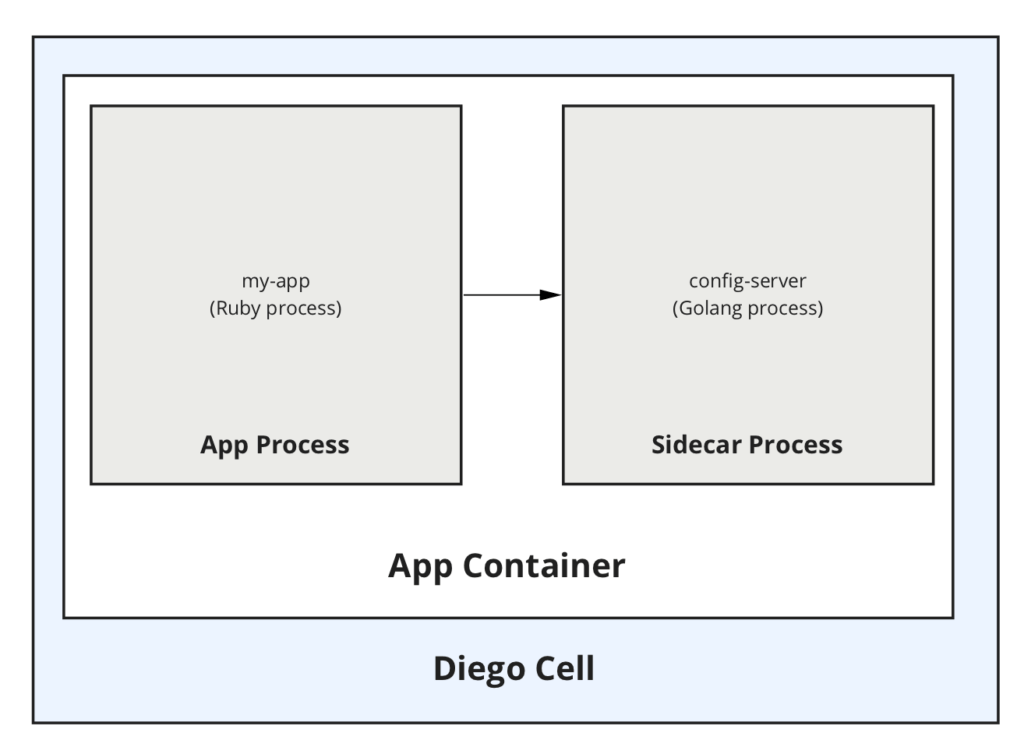 According to Scott Sisil of Pivotal, sidecars were a highly sought-after feature, and its addition is already enticing new and even former users back to the Cloud Foundry ecosystem.

“We’ve actually had users switch off the platform, because we were unable to run their sidecar-dependent apps on Cloud Foundry. Since we released this feature, we’ve been happy to see people coming back.” —Scott Sisil, Pivotal

During the call, Scott demonstrated how sidecars work—by deploying a Ruby app, which talks to a separate Golang binary that is run as a sidecar process.

At the moment, sidecars are available in alpha. All the code and configuration required to run a sidecar and an app are packaged together in the same droplet, which is deployed in a single container on Diego. Both processes within the container are health-checked independently.

“You can run as many sidecars as you would like. You can attach a single sidecar to multiple processes.” —Scott Sisil, Pivotal

To learn more about sidecars in Cloud Foundry, check out the official documentation.

During the call, Sergey Matochkin, Adam Williams, and Ray Harrison of Comcast explained the idea behind the Vault plug-in for Cloud Foundry, as well as how it works in practice.

With the Vault plug-in, Cloud Foundry applications no longer need to be bootstrapped with credentials. Instead, they can use certificates provided by Cloud Foundry to authenticate themselves and gain access to Vault secrets.

“Our goal is to make secret management really easy for Cloud Foundry applications by getting rid of a lot of the complexity that exists, while still maintaining a high level of security.” —Adam Williams, Comcast

The Vault plug-in is currently a work in progress. The Comcast team is encouraging other users to try it out and provide feedback.

“The work that we’re doing here really is to help to make it less painful for us. We hope that this is helpful to others, as well.” —Ray Harrison, Comcast

Mukesh Gadiya of Pivotal noted that two separate teams are officially maintaining BOSH Director and BOSH Systems from now on. He also listed the following updates:

Swarna Podila noted the return of the Quarterly Release Summary and urged users to participate in the Cloud Foundry User Survey. The CF Foundation also published an amazing release notes report, which overviews all the features delivered across the core ecosystem projects in Q1 2019.

The next CAB call is scheduled for Wednesday, June 19. The call will start at 8 a.m. Pacific Time. Anyone interested can join the Cloud Foundry’s CAB Slack channel.

This blog post was written by Carlo Gutierrez and Sophia Turol
with assistance from Alex Khizhniak.