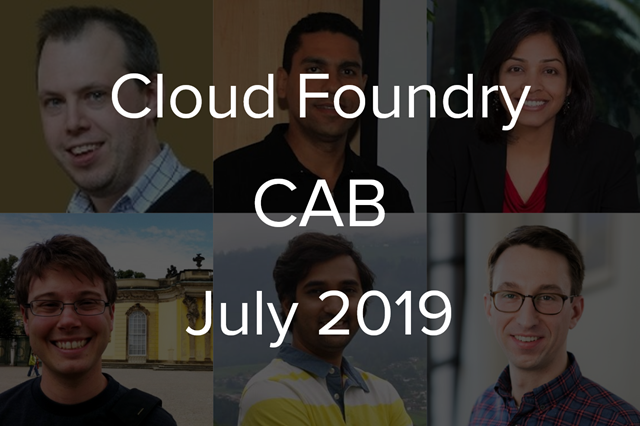 by Carlo GutierrezJuly 18, 2019
New improvements include Kubernetes support in Stratos UI and possible integration of the ExternalDNS project (incubated by K8s) with Cloud Foundry.

The Cloud Foundry Community Advisory Board (CAB) meeting for July 2019 focused on the evolution of community projects, including the ongoing integration with Kubernetes. Moderated by Michael Maximilien (a.k.a. Dr. Max) of IBM, the call featured regular updates from various members of the development teams and from the CF Foundation.

Stratos is an open-source web UI for managing Cloud Foundry. It was initially proposed to CF Extensions back in 2017. Since then, there have been a lot of updates. Neil MacDougall of SUSE provided the following summary of changes:

Neil demonstrated the various improvements mentioned above, as well as particularly major development—support for Kubernetes. By extending Stratos to Kubernetes, users get the following features: 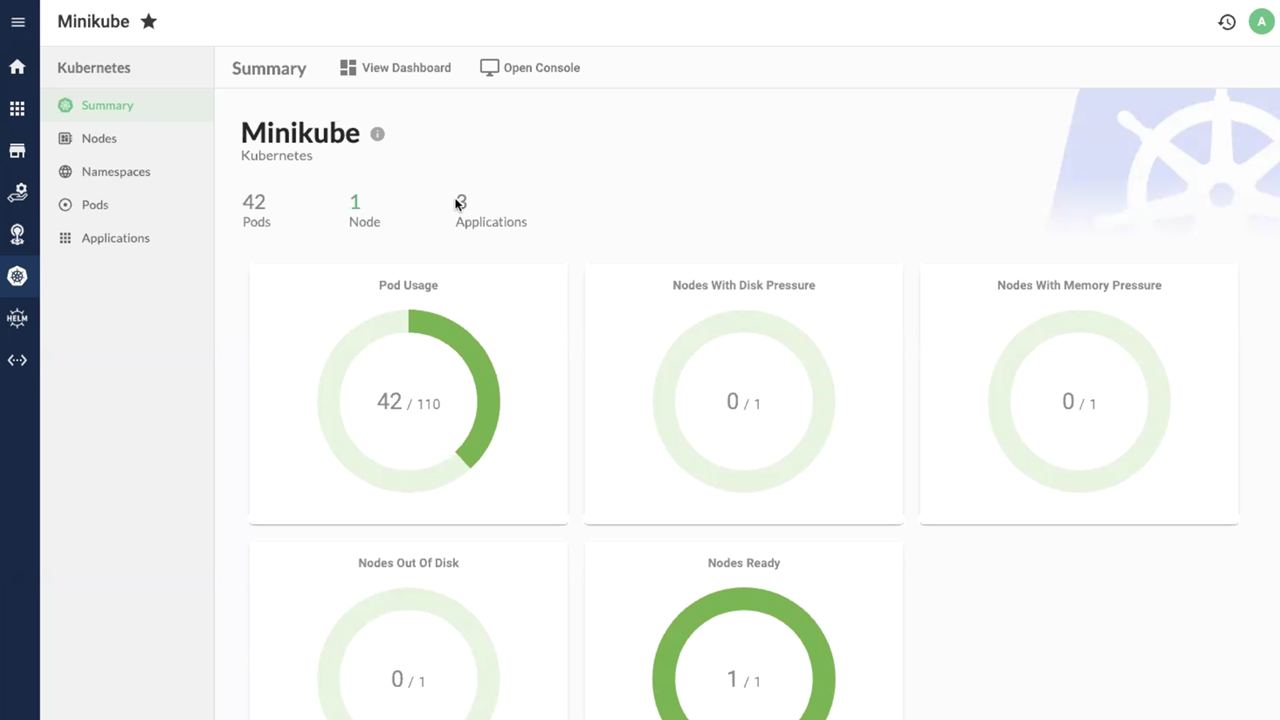 A Kubernetes view in the Stratos dashboard

“Our initial focus was on views that would help you to understand how Cloud Foundry was running on top of the Kubernetes platform. We’re also adding the ability to link to and embed the Kubernetes dashboard.” —Neil MacDougall, SUSE

Not only for K8s: ExternalDNS for Cloud Foundry

One of the problems developers face when using Cloud Foundry is that applications are bound to a single CF availability zone. According to David Grizzanti of Comcast, this also means a lack of portability, while domain name servers (DNS) are tied to the name of applications.

During the call, David proposed the idea of extending an existing project in Kubernetes, called ExternalDNS, to work with Cloud Foundry, as well. ExternalDNS is a Kubernetes-incubated project with the idea to configure external DNS servers for Kubernetes ingresses and services.

Some of the benefits of expanding the project to support Cloud Foundry includes:

“Our proposal was, could we extend that project to also support Cloud Foundry? That way, you’d get the benefit of having all the integration with the existing DNS providers and extend that to Cloud Foundry.” —David Grizzanti, Comcast

Comcast’s work on External-DNS for Cloud Foundry can be tracked in this GitHub repository.

Michael Maximilien (a.k.a. Dr. Max) of IBM, who moderated the call, provided the following updates:

Swarna Podila of the Cloud Foundry Foundation gave a reminder about the upcoming CF Summit Europe, which starts on September 11 in Hague. The schedule for the event is already live, so attendees can start adding sessions to their agendas. Day 0 of the summit, which is scheduled for September 10, includes a Contributor Summit, a hackathon, a certified developer exam, a Cloud Foundry User Day, and an unconference. Swarna also noted that the standard registration will end on August 2, and registration fees will go up by August 3.

The next CAB call is scheduled for Wednesday, August 21. The call will start at 8 a.m. Pacific Time. Anyone interested can join Cloud Foundry’s CAB Slack channel.

The recap was written by Carlo Gutierrez, edited by Sophia Turol and Alex Khizhniak.