The Cloud Foundry Community Advisory Board (CAB) meeting for February 2019 featured a community project—Silk Release for Cloud Foundry Container Runtime (CFCR). The meeting also included updates from members of the development teams, as well as the news about the upcoming Cloud Foundry Summit.

Kubernetes networking operates sufficiently when requests are generated from within a cluster. If you need to access your pods from outside the cluster, it can be a problem.

Silk Release for CFCR is a Cloud Foundry pluggable container networking solution used alongside CF Networking. It provides networking via the Silk CNI plugin and enforces a policy that is stored in the Policy Server. During the meeting, Konstantin Kiess of Stark & Wayne demonstrated how to use the plugin. 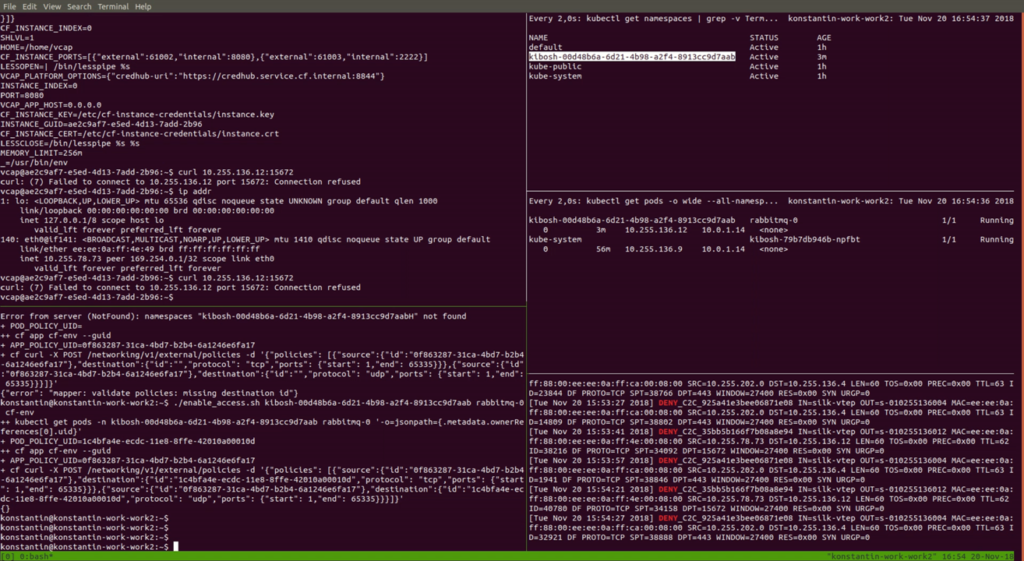 Michael Maximilien of IBM (aka Dr. Max), who moderated the call, provided the following developments:

The schedule for the next Cloud Foundry Summit in Philadelphia (April 2–4) has been finalized. The keynote lineup has also been announced. This year’s summit will feature two new tracks: Cloud Foundry for Operators and for Business.

Swarna Podila of the CF Foundation highlighted the Contributor Summit, a new Day 0 activity, which will run from 12 p.m. to 3 p.m. on April 2.

The next CAB call is scheduled for Wednesday, March 20. The call will start at 8 a.m. Pacific Time. Anyone interested can join the Cloud Foundry’s CAB Slack channel.