by Carlo GutierrezApril 22, 2021
The Cloud Native Buildpacks project aims to unify the ecosystems of the tools and create an industry standard.

This month’s Cloud Foundry Community Advisory Board (CAB) meeting centered around Cloud Native Buildpacks, as well as discussed development updates around the ecosystem projects. The call was moderated by Chris Clark from the Cloud Foundry Foundation.

Initially created by Heroku in 2011, buildpacks provide framework and runtime support for applications. By identifying dependencies, buildpacks determine how to configure apps, so they can communicate with bound services.

In 2018, Pivotal and Heroku started the Cloud Native Buildpacks project, which aimed to unify the buildpack ecosystems. During the call, Emily Casey of VMware provided an overview of the current state of the project, as well as its goal moving forward. 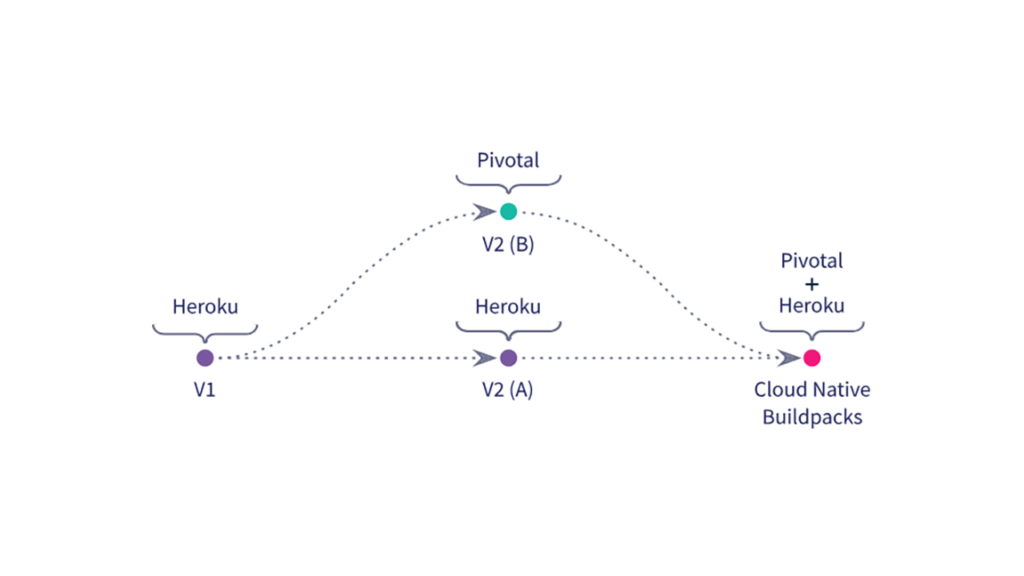 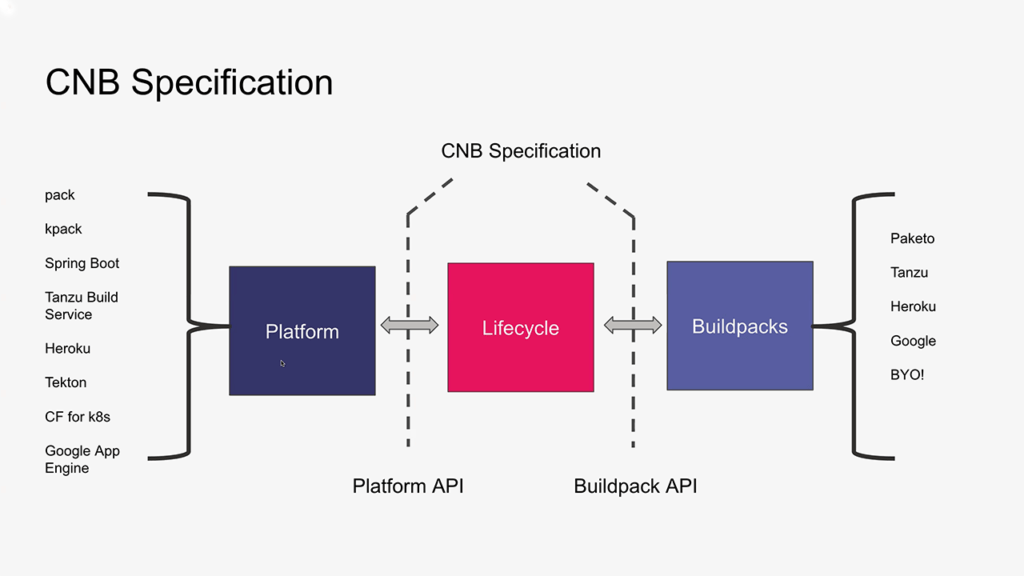 The Buildpack API describes the contract a buildpack needs to comply with in order to participate in the system. Lifecycle then exposes an API to the platforms, enabling them to understand how buildpacks run, and how their output is transformed into an image. 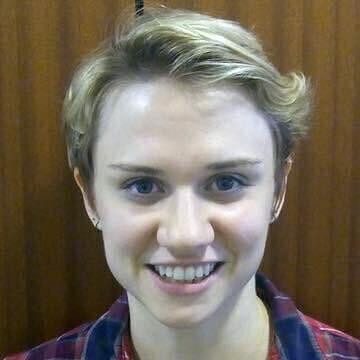 “The goal of Cloud Native Buildpacks is to keep all the good stuff in v2 Buildpacks, while addressing the drawbacks. We want to bring this to a wider audience and hopefully make it an industry standard, so it’s not just a piece of the Cloud Foundry platform, but is a standard for builds across the industry.”

Eric also brought up an ongoing discussion around the vision for Cloud Foundry on Kubernetes and asked for community feedback on the current proposal. Anyone interested in participating in the next live discussion can join the upcoming SIG meeting on May 4, 2021, at 8:30 a.m. PDT.

Chris noted that there are already over 200 attendees registered for the next virtual Cloud Foundry summit, which will take place on July 21–22, 2021. The call for proposals closes on May 21, while voting for track cochairs ends on April 25.

He also listed some notable releases in his latest biweekly technical roundup. Chris highlighted the confirmation of two new project leads: Amelia Downs and Guiseppe Capizzi of VMware for the Networking and Eirini teams, respectively.

During the call, he urged community members to check out a recent presentation led by CFF Developer Advocates Shedrack Akintayo and Ram Iyengar, as well as VMware Product Manager, Kashyap Vedurmudi. The trio demonstrated how to improve cloud-native continuous integration and delivery pipelines with Tekton and Paketo Buildpacks.

The next CAB call is tentatively scheduled for May 19, 2021, at 8 a.m. PDT. Anyone interested can join Cloud Foundry’s CAB or cf-operators Slack channels.

In this video, the Runtime PMC teams provide updates around ongoing projects as of April 13, 2021.

This blog post was written by Carlo Gutierrez, edited by Sophia Turol.

The Technical Side of Embedding Video Calls into Telehealth Apps
CATEGORIES