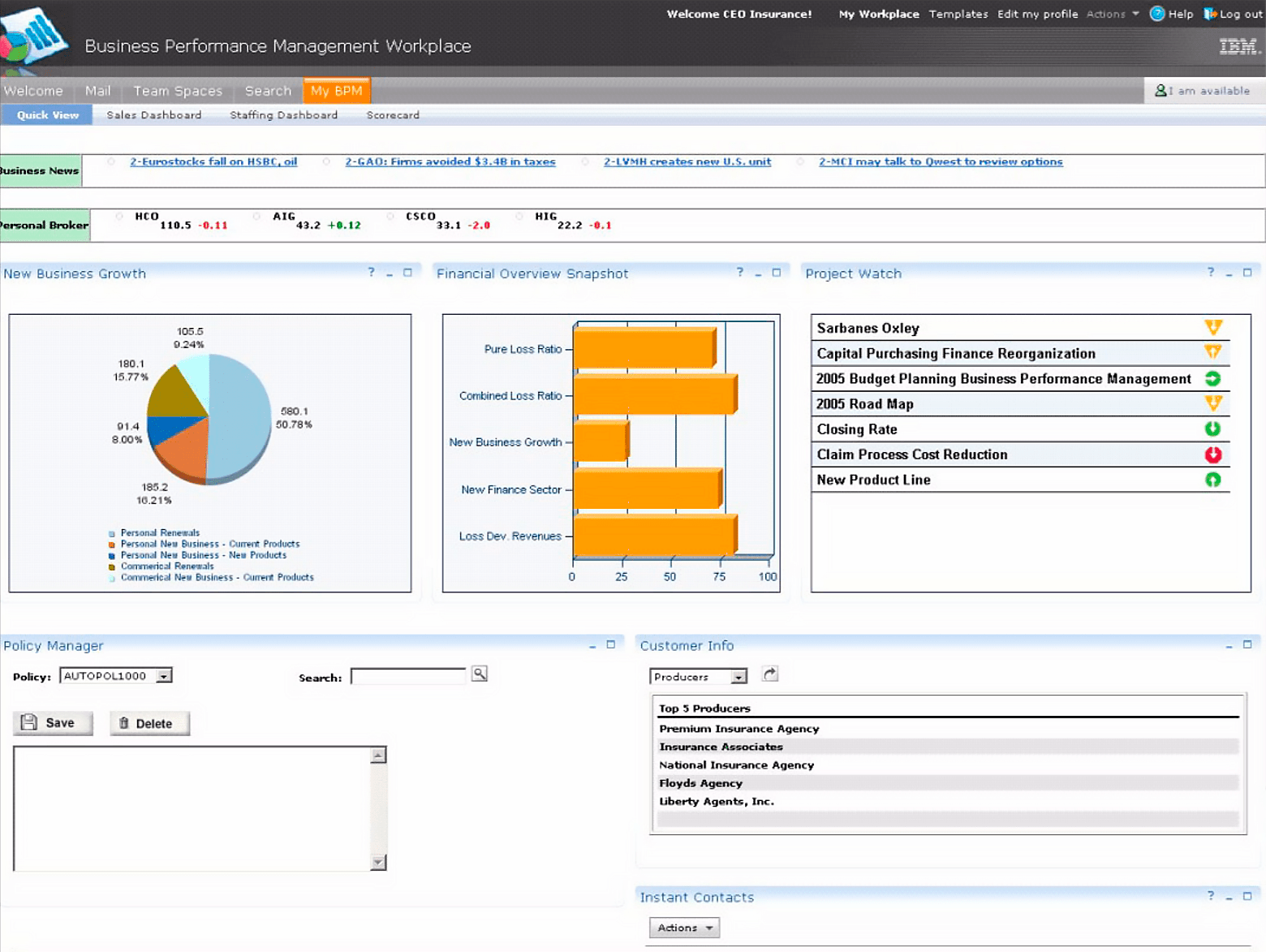 by Olga BelokurskayaJune 1, 2009
A recent report reveals what adds to an enterprise's TCO year after year, as well as how data integration and focus on the user can help minimize the expenditures.

Business intelligence is considered to be the helping hand for organizations wishing to do more with less. However, David Hatch, an Aberdeen Group analyst, has outlined four hidden cost factors likely to arise in a BI initiative.

According to David, the total cost of ownership is not only about the price of purchasing the software, there are also indirect and hidden factors that affect the real BI budget. Very often, the resources the company needs to acquire to properly implement, deploy, support, and maintain a BI solution are far more greater than it was assumed at the beginning.

Here are those factors, as David describes them in a recent report from Aberdeen: 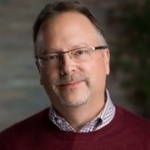 At the same time, the importance of TCO has always been one of the most important criteria when choosing a BI platform, according to studies by other researchers. 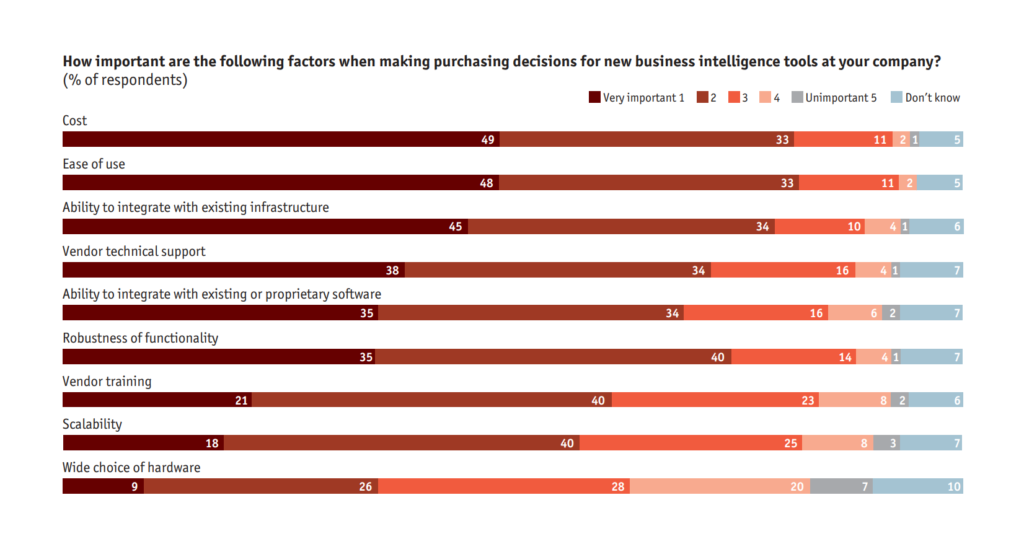 The most critical factors when acquiring BI tools (image credit)

Ways to optimize the budgets

How can a company avoid additional costs of ownership and achieve higher returns from BI initiatives? David suggests that investments in the following areas will maximize the results:

David also noted that open-source applications have become a new trend. According to him, 83% of best-in-class organizations have already adopted these tools for data cleansing and data quality.

The post is written by Olga Belokurskaya with contributions from Alex Khizhniak.

Altoros Supported Three Days of Adobe in Belarus
Next