Gartner Says Most Companies Fail to Link BI to Decision-Making 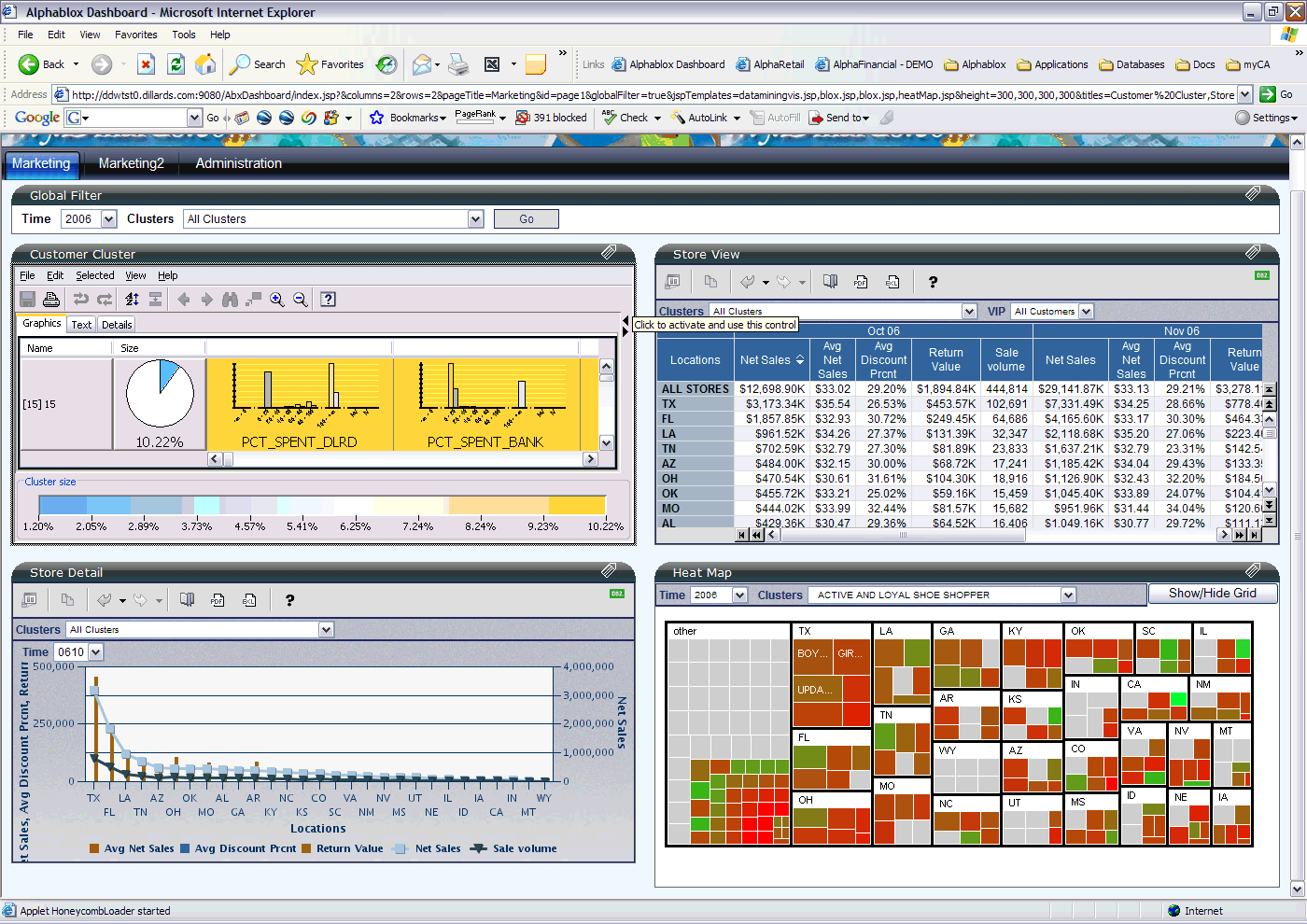 by Olga BelokurskayaMay 5, 2009
There are still issues with getting the maximum value from business inteligence systems and connecting IT with corporate needs.

BI tools do not reach ‘the last mile’

A recent article at SearchDataManagement.com explores how the connection between business intelligence (BI) and decision-making influences the transparency at organizations. A Gartner report mentioned in the article had revealed that a lot of poor business decisions are made due to insufficient efforts in applying BI to decision-making.

According to Kurt Schlegel, an analyst from Gartner, “it is not enough to provide voluminous access to information and expect good decisions to be made as a result.”

“Despite huge investments in business intelligence software and platforms that have resulted in a more informed workforce, most companies still fail to link BI to ‘the last mile’ of business decision-making.”

Why is it so? The BI life cycle is made up of three stages:

This third stage is, probably, the most important, according to Schlegel. Although most organizations have matured through the first and second stages, very few of them jumped to the third stage. However, most are ready to do this. 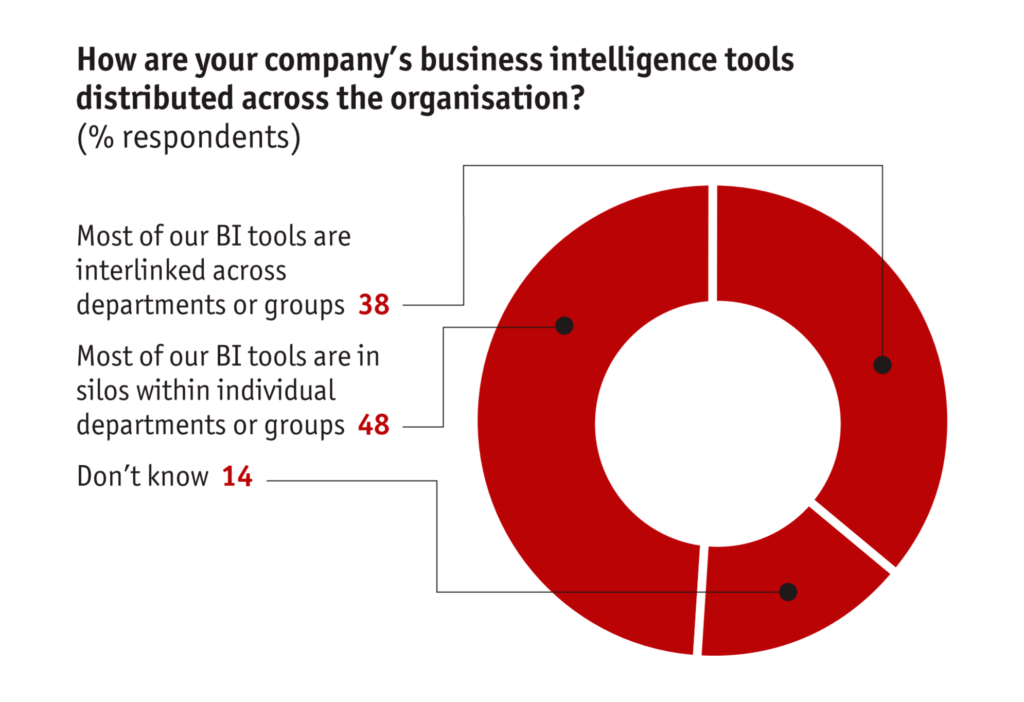 The distribution of BI tools across the enterprise (Source: The Economist, 2006)

Schlegel recommends organizations develop decision support systems in order to make the transition. It will allow them to use BI-related analysis and reports to experiment with more “what if” scenarios that track how a decision was made, with what data, and by whom.

Schlegel also called on the BI mega-vendors to invest more resources in developing decision support systems, though such technology is unlikely to become very profitable for them. But such environments could be really beneficial for decision-makers, allowing them to remotely collaborate in discussions around assumptions, incorporate relevant BI analysis and other decision inputs, and explore and gain consensus around the pros and cons of alternative courses of action.

Moreover, this “collaborative software” could also provide a record of how decisions were made—information that now is frequently lost once the process is complete. Such records would give organizations greater transparency into how decisions are made, so they would be able to identify trusted decision-makers and reuse successful decision patterns. 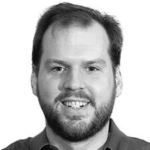 One more Schlegel’s recommendation for companies is to begin a cultural transformation focused on developing decision optimization as a core competency.

“Start with a corporate education effort around decision-making best practices, and provide opportunities for decision simulation to socialize the value of transparent decision-making and create a common corporate vocabulary to drive a cultural shift.” —Kurt Schlegel, Gartner

Earlier, Gartner delivered a prediction that, “by 2012, more than 35% of Global 5000 companies will regularly fail to make critical decisions because they don’t have access to timely information and the analysis to do so.” The reasons, according to Schlegel, are mostly associated with improper coordination, governance, and skills, as well as weak connection between BI and the business.

The post is written by Olga Belokurskaya with contributions from Alex Khizhniak.

The Reasons for Poor Data Quality
Next