by Roger StrukhoffJuly 19, 2018
There were also community updates from Service Fabrik, Project BlockHead, and other initiatives.

This month’s Cloud Foundry Community Advisory Board (CAB) call revisited a couple of ongoing projects and acknowledged a transition within one of the key product management groups. The call was held on Wednesday, July 18, and was led by IBM’s Michael Maximilien (aka Dr. Max).

The acknowledged transition was that of Pivotal’s Dmitriy Kalinin, who has served as Cloud Foundry BOSH PM for several years. Attendees paid respect to Dmitriy’s tireless leadership in developing and improving BOSH. Among the accolades, Dr. Max noted, “Dmitriy has been a really phenomenal, fearless leader and proponent of BOSH and open source.”

Dmitriy remains at Pivotal, where he will focus on other activities. He suggested a replacement, although nominations are still open. Community members who wish to nominate someone can do so through the cf-dev mailing lists.

As for the BOSH project itself, Xenial stemcell is now ready for testing.

Eric Malm from Pivotal provided a Runtime PMC update, noting that the routing team had posted a proposal about weighted routing to cf-dev.

Eric and IBM’s Julian Friedman (aka Dr. Julz) reported that the Garden team has incepted ideas about providing better CPU monitoring and context inside of Cloud Foundry, along with better controls.

SAP’s Ashish Jain led a team update about the Service Fabrik broker, during which they demonstrated some new fault-tolerance capabilities. Service Fabrik is a Cloud Foundry service broker that provisions BOSH- and Docker-based service deployments.

Service Fabrik was developed by SAP, open-sourced in August 2017, and first demonstrated at a CAB call in September 2017. 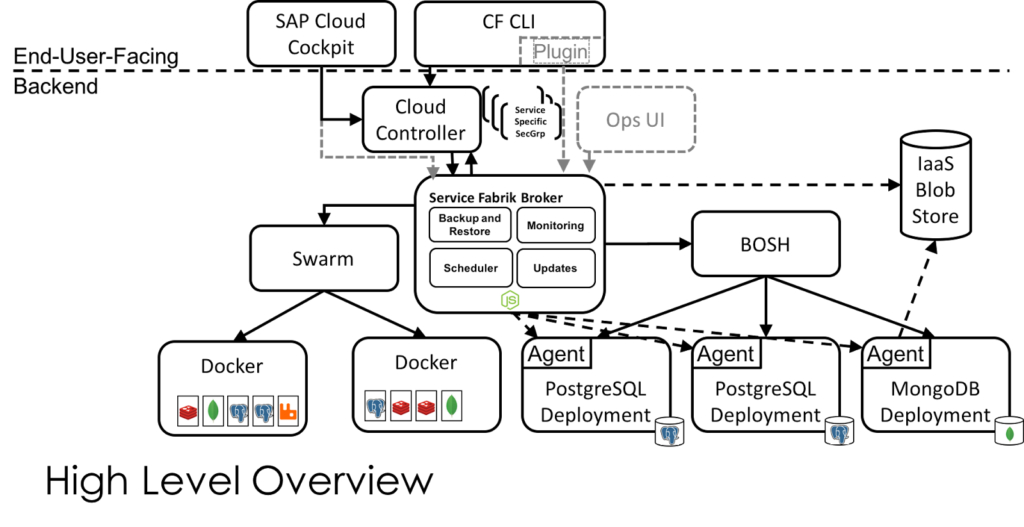 Chief Architect James Hunt from Stark & Wayne outlined the company’s SHIELD project. This had its genesis with the ops side “getting nervous” about (the lack of) backup services within Cloud Foundry, James said.

With v8, “there’s been a complete re-tooling,” he said. He noted that “open-source software doesn’t often get a lot of marketing,” so the company devoted a session to it at the Boston summit, has created a website devoted to it, and is now creating a Slack channel, a Trello board, and roadmap calls each month. 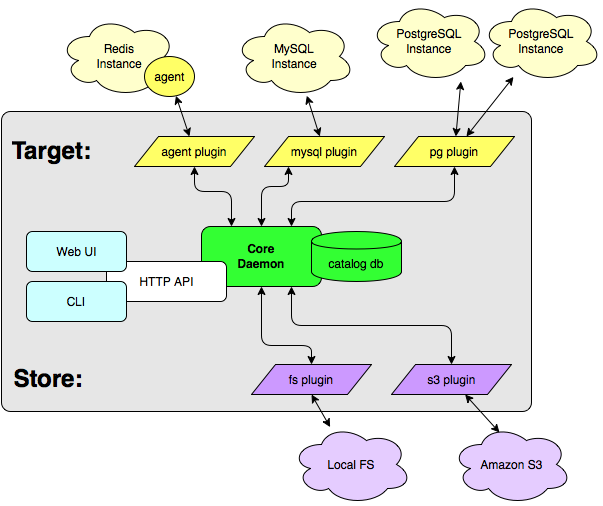 Dr. Max said feedback on Project BlockHead will close very soon, and then a vote will be held to see if it should be accepted as part of Cloud Foundry.

Using Ethereum, Project BlockHead aims to eliminate the currently cumbersome process of integrating smart contracts into applications that can run them. The project’s proponents have said that it “takes advantage of the Open Service Broker API specification to have a service broker layer placed between the web application and the blockchain network. Doing so, the broker can take control of managing a smart contract by automating creation and deployment of smart contracts and then exposing the required set of information to the web application.”

Chip Childers provided a quick update about the CF Summit Europe, to be held in Basel, Switzerland, October 10–11. He said there are now 190+ registrations, and he provided a link to the summit schedule.

He mentioned that there are only a few days left to take a member survey that seeks opinions about Foundation benefits. He also noted the Foundation being represented at the OSCON event in Portland this week.

An update about The Open Service Broker API project will be presented at Basel. Announced in December 2016 and under Foundation management, this initiative aims to let developers to deliver services to applications running on cloud-native platforms, including Cloud Foundry and Kubernetes. 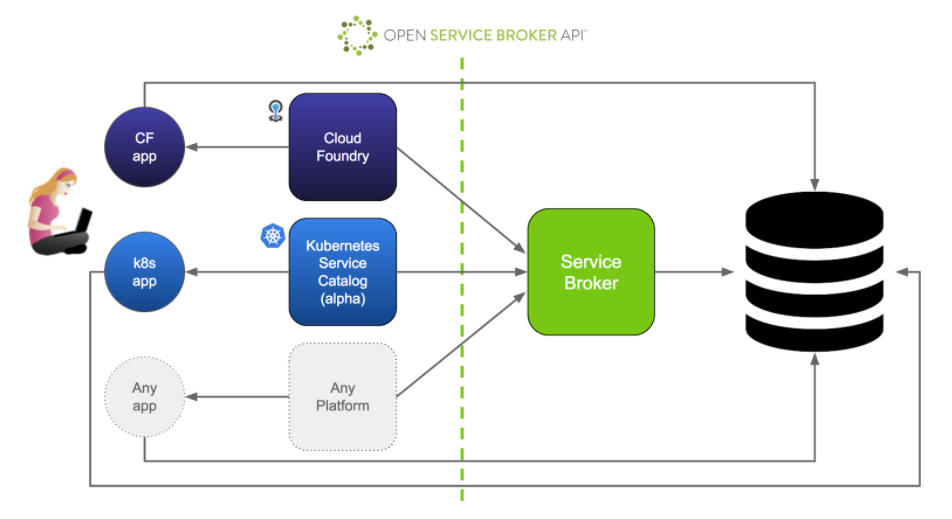 Chris Clark from the Foundation said there will also be a hackathon in Basel. He noted there was a very successful hackathon at this year’s North American Summit in Boston, with the Ethereum-driven Project BlockHead developed there advancing into the CF-Extensions ecosystem.

The next CAB call is scheduled for Wednesday, August 15, at 8 a.m. PDT. The calls end promptly within one hour, and are open to anyone who wishes to participate. Connection details and the monthly agenda appear on the Cloud Foundry Slack channel.

This post was written by Roger Strukhoff with assistance from Carlo Gutierrez and Alex Khizhniak.

Brian Behlendorf of Hyperledger: Do POCs, Billions Are Already on Blockchain