This year’s final Cloud Foundry Community Advisory Board (CAB) meeting featured a demo of installing Cloud Foundry for Kubernetes (cf-for-k8s) using Helm charts. As usual, development updates around the ecosystem projects were also highlighted. The call was moderated by Troy Topnik from SUSE.

Launched back in November 2019, cf-for-k8s combines prominent Cloud Foundry developer APIs with Kubernetes, Istio, and other open-source technologies. The project was designed to improve developer experience for organizations running Kubernetes.

James Hunt of Stark & Wayne presented a new project that uses Helm charts to install cf-for-k8s. For three months, James and the team have been trying out this installation method to evaluate cf-for-k8s for a variety of scenarios where an environment needs to be set up quickly. These scenarios include hands-on labs, demos for potential customers, and showing off research and development once Cloud Foundry is on top of Kubernetes. 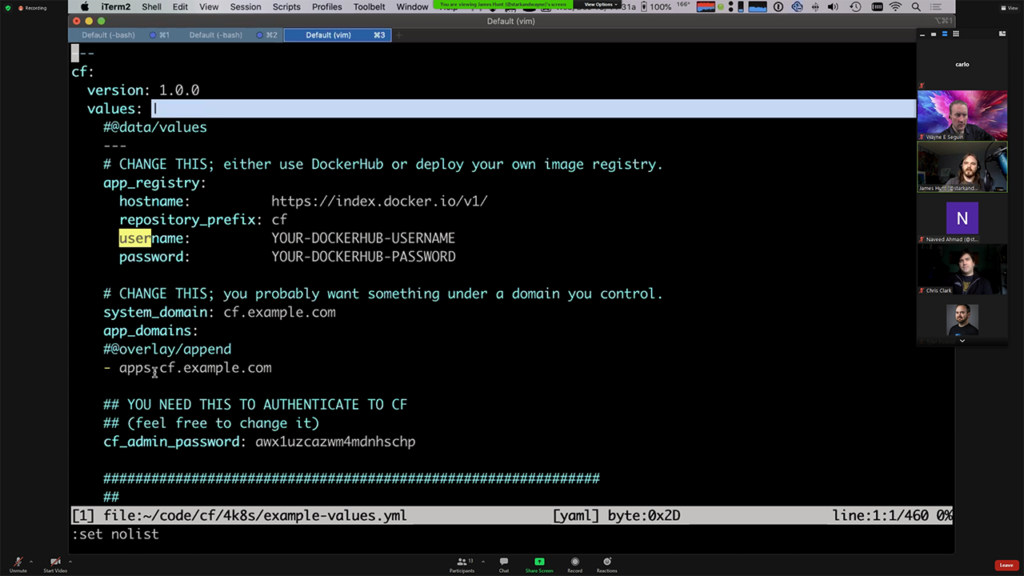 The project is still in the experimental phase and is not meant for production.

Troy Topnik from SUSE announced that Cloud Service Broker will be added to CF Extensions. The service broker is built to be used with Cloud Foundry and Kubernetes. It is an extension of the Google Cloud Platform Service Broker and relies on Brokerpaks to expose services.

As events are winding down for the holidays, Chris Clark from the Cloud Foundry Foundation mentioned that contributor license agreements will need to be re-signed. The Foundation has also been running various hands-on labs including CF Protect and Try Cloud Foundry. He also noted that the Paketo team is planning to conduct a hands-on lab next year.

The first CAB call next year is tentatively scheduled on January 20, 2021, at 8 a.m. PDT. Anyone interested can join Cloud Foundry’s CAB or cf-operators Slack channels.

The Pitfalls of Creating Appointment Scheduling Apps for Healthcare