by Volha KurylionakNovember 2, 2015
The official CF Summit Berlin dates are Nov 2–3, but it actually started with the unconference, an informal event preceding the main talks. This recap is an overview of what was happening right before day one.

The kick-off of the first-ever in Europe CF Summit was a bit clouded with foggy weather and flight delays, so not all of the expected 600+ attendees were able to arrive on time. Despite that, the unconference was packed with fun stuff. Not only did it feature seven lightning talks by Pivotal, HP, Swisscom, Cloudsoft, CloudCredo, Anynines, and others, but also a training session on public speaking by CF Foundation CEO Sam Ramji.

“Make a Docker dance to them and dance them to where you need.” —advice from @sramji

It could be a full-fledged first day of the summit, except that there were no pre-determined presentation topics. Instead, the attendees got to propose and choose what to discuss. Here is a short summary of the points covered during the lightning talks and the questions answered by the expert unpanel.

It has been mentioned by the CF Foundation that use cases and real-life experience will be the main topics for Berlin’s summit and, in fact, a great part of the unconference lightning talks focused on the practical side of using CF and BOSH. E.g. Julian Fischer from Anynines spoke about BOSH, deploying nodes as plain services, and integration between BOSH and Consul.

The X for Services .. unconference at cfsummit .. We should have faster way for dev to try out new services pic.twitter.com/qDq4SvTH4l

Robert Moss from Cloudsoft discussed the service broker for Brooklyn.

Etienne Cointet, HP, shared HP’s experience with running .NET software on CF. The talk by Diego Zamboni was illustrated by some diagrams of how Swisscom implemented their PaaS platform, how they keep their cloud healthy, and how they use Grafana, Riemann, RabbitMQ, and Consul to aggregate all output. 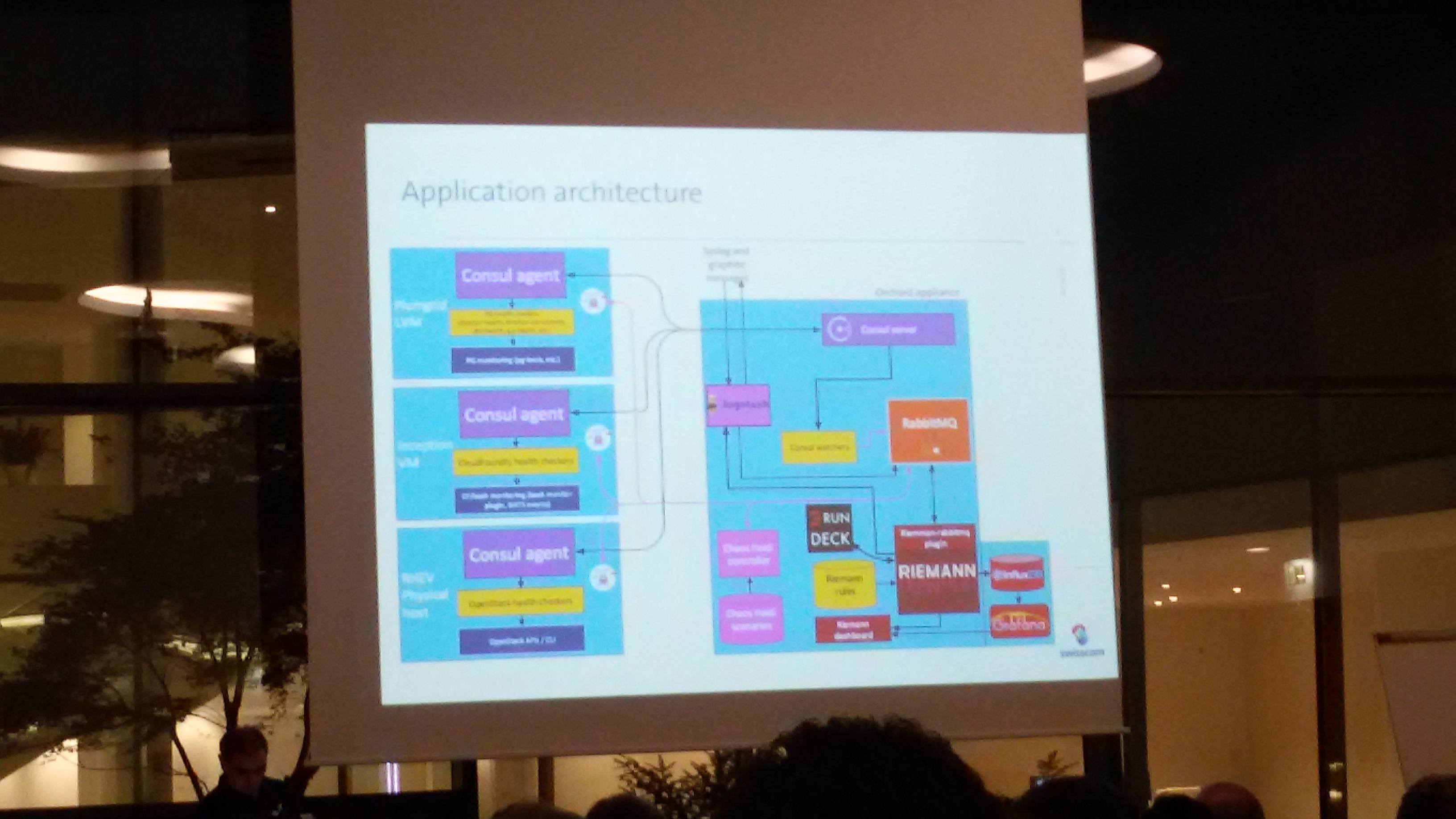 There were also a couple of lightning talks dedicated to the cultural and people-related aspects of using a PaaS. Alex Blease and Claudia Beresford shared how Cloud Foundry and agile development come together at CloudCredo.

And Casey West from Pivotal talked about “Redefining Culture Fit at Work” and how Pivotal nurtures continuous innovation through standups, continuous feedback, and sharing, as well as cultural values, such as blame-free failure and growth through mistakes.

Rituals/traditions in communities can be superficial; let’s look more closely at what we value. @caseywest cfsummit pic.twitter.com/m0Ub1hm2rg

The talk by Scott Monson from the Cloud Foundry Foundation, “How to use Special Interest Groups to Create User-driven Roadmaps in an Open Source Project,” was about moving open source projects forward by working with the community. The bottomline was that there should be more CF users among the members of the Foundation because it is users who “run the economy.”

The major part of the unconference was the unpanel discussion. The questions selected by the participants and answered by the expert unpanel included:

PAAS or Docker? Both will stay in different scenarios. So put application and developer ahead of anything! Cc: @cloudfoundry cfsummit

The unconference was just a teaser before the main event, but the actual sessions are scheduled for Monday and Tuesday. We will be posting updates on our Twitter channel, so tune in if you won’t be able to attend. And if you are still queueing for the next train to Berlin, we hope to see you at the conference soon. 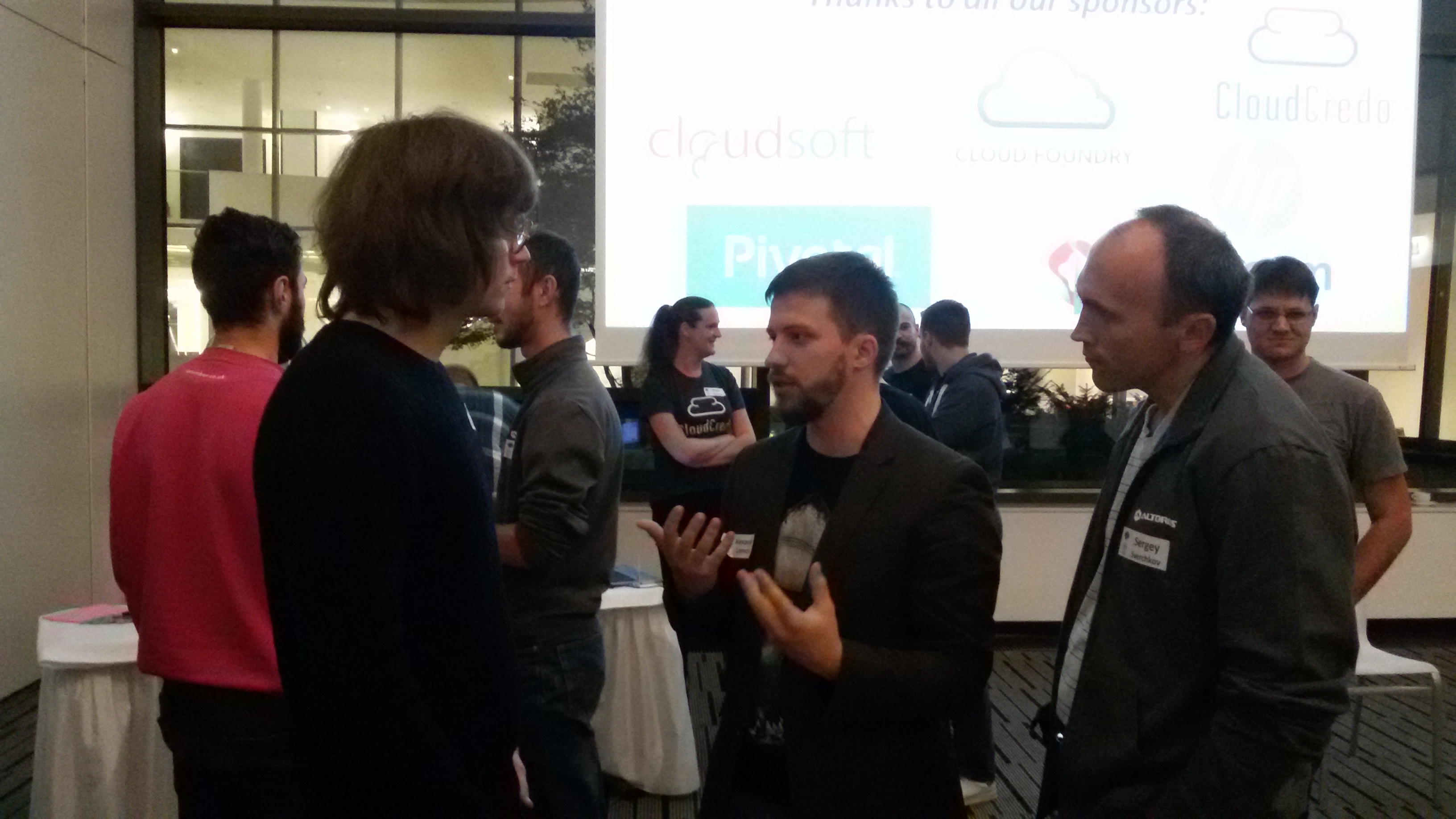 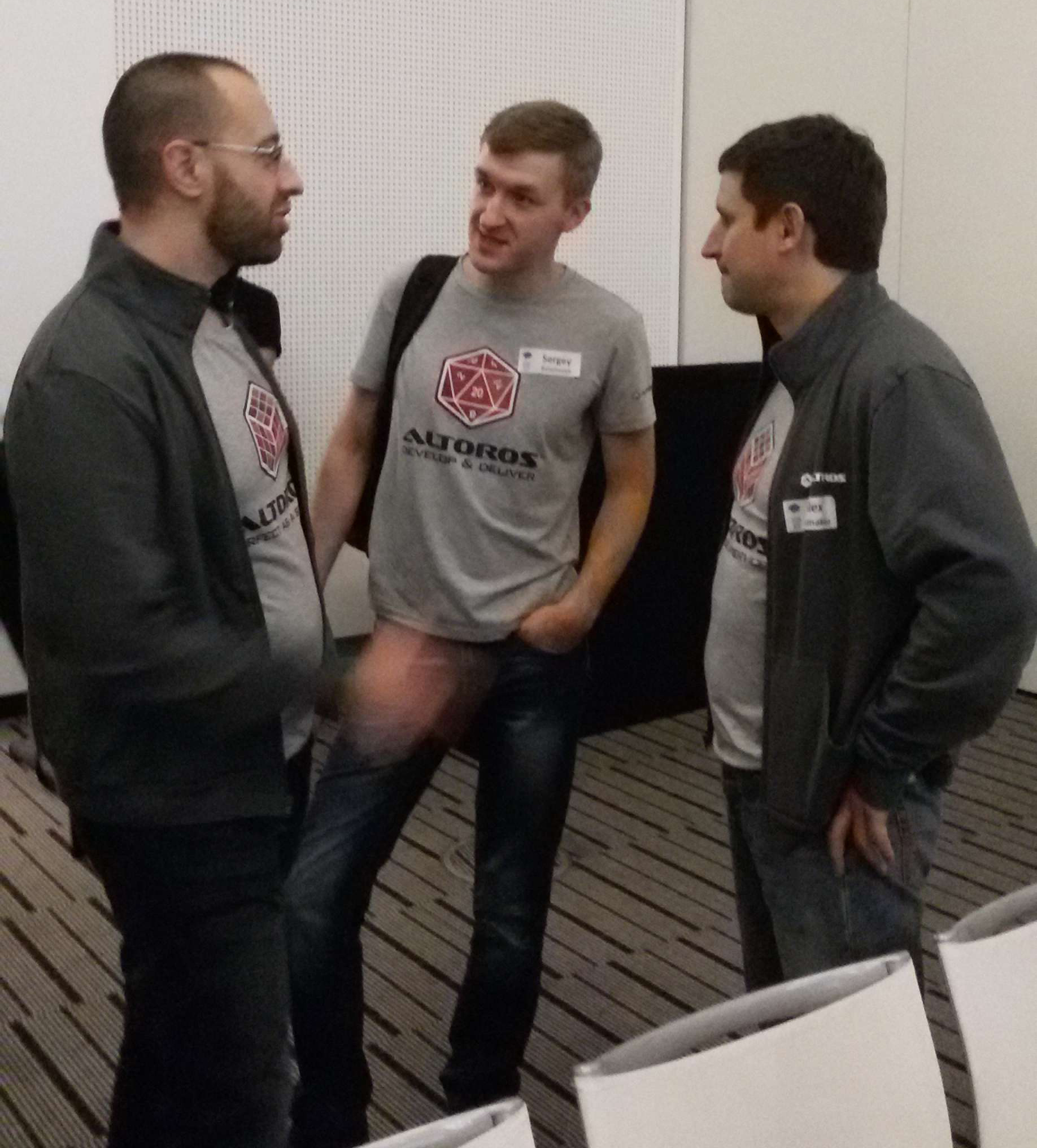 HP’s Public Cloud to Ride into the Sunset
Next