by Volha Kurylionak and Alex KhizhniakSeptember 16, 2013
Learn what the members of the Cloud Foundry community think about the future of the PaaS and what it means to the world.

Platform: The Cloud Foundry Conference attracted 450+ developers and PaaS experts from around the globe. In this post, we collected top quotes by the speakers and attendees of this amazing event.

“PlatformCF was the largest event in the history of PaaS and the most important event since Google App Engine.” —James Watters, Head of Product for Cloud Foundry, Pivotal 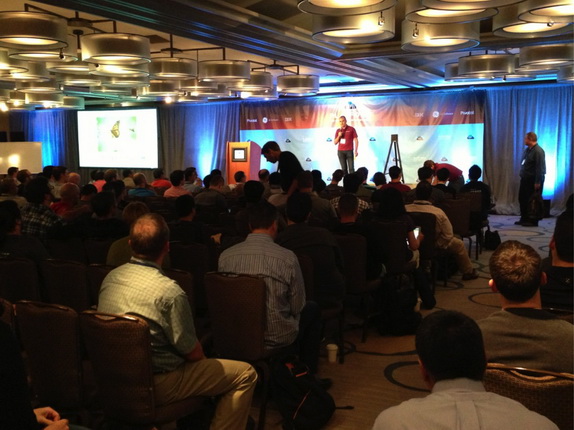 “I fell in love with BOSH, thought we should use it at EngineYard. No one else agreed with me, so I left, and here we are.” —Dr. Nic Williams, CEO, Stark & Wayne

“I don’t pair, because it wouldn’t show up in my GitHub graph.” —Dr. Nic Williams, CEO, Stark & Wayne

“Had an absolute blast at PlatformCF meeting everyone for the Internets. The Pivotal/IBM guys did a great job!” —Dr. Nic Williams, CEO, Stark & Wayne

“Now that PaaS exists, what does IaaS do for a developer? Not a whole lot.” —Lucas Carlson, VP of Cloud Evangelism, Savvis

“What if Cloud Foundry could teach AWS and VMware some lesson?” —Lucas Carlson, VP of Cloud Evangelism, Savvis 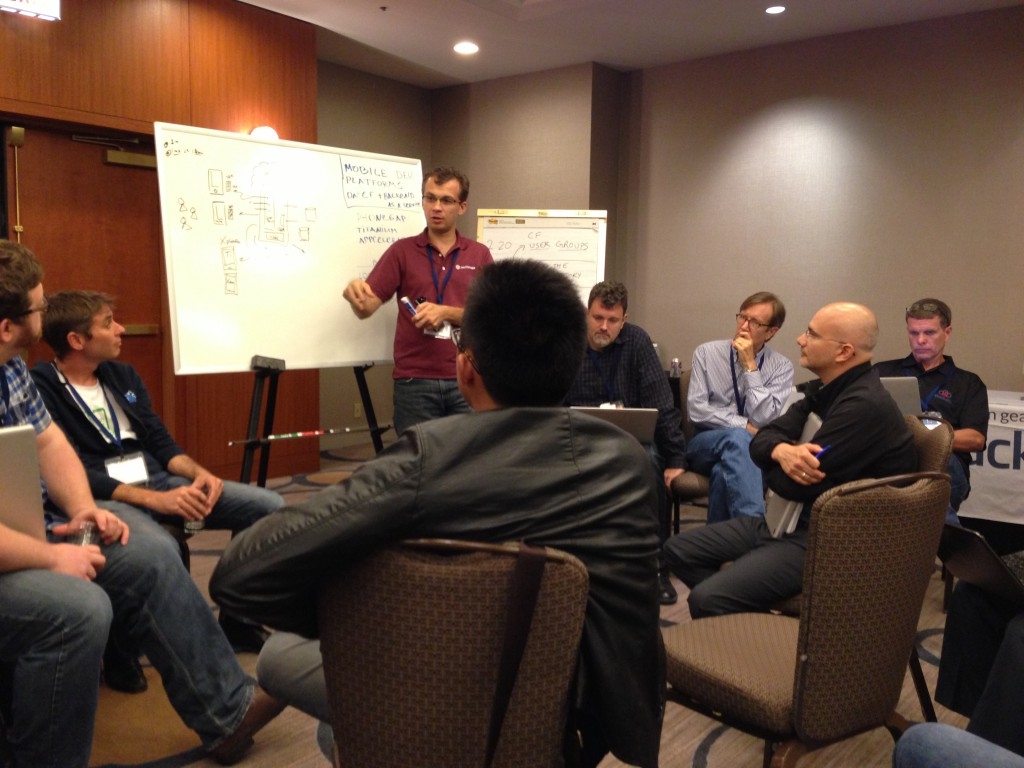 “This week, we’ll get another step closer to the open cloud.” —Angel Diaz, Vice President, IBM Standards and Cloud Labs

“If you are not on board, you’ll be out-innovated by the world.” —Angel Diaz, Vice President, IBM Standards and Cloud Labs

“You’re participating in births of software that could have the same impact as Linux did on the client-server.” —Paul Maritz, CEO Pivotal

“Pivotal is a bridge to the future.” —Paul Maritz, CEO Pivotal

“We will take advantage of the ‘unfolding cloud era’.” —Paul Maritz, CEO Pivotal

“I have a firm belief that all CIOs will be measured on time to value over the next few years.” —Jonathan Murray, EVP and Chief Technology Officer at Warner Music Group 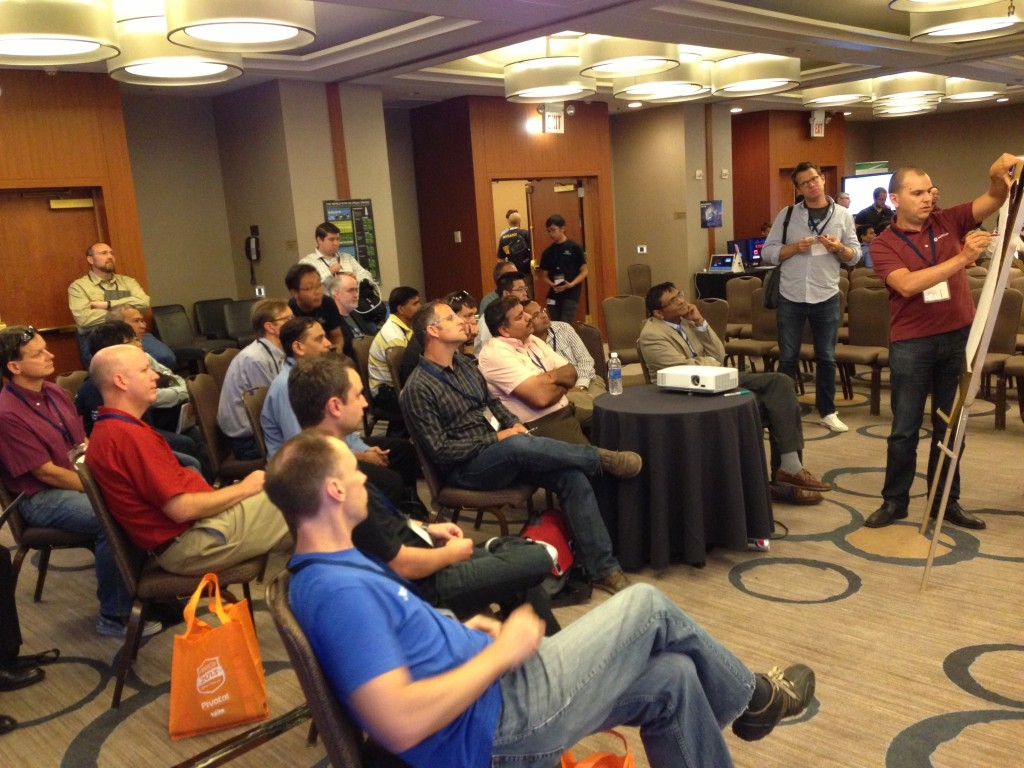 Did something else grab your attention? Feel free to add more of the PlatformCF quotes in the comments below!

This recap was prepared by Volha Kurylionak and Alex Khizhniak
with the assistance from the Altoros Americas team.