by Carlo GutierrezSeptember 30, 2016
CF Summit Europe 2016 has ended. The Cloud Foundry community is thriving and adoption of the technology is widespread. Here are 100 of the most memorable quotes from the event.

The topics covered ranged from the Cloud Foundry platform itself to the individual Cloud Foundry user. We listed 100 of the most memorable quotes. 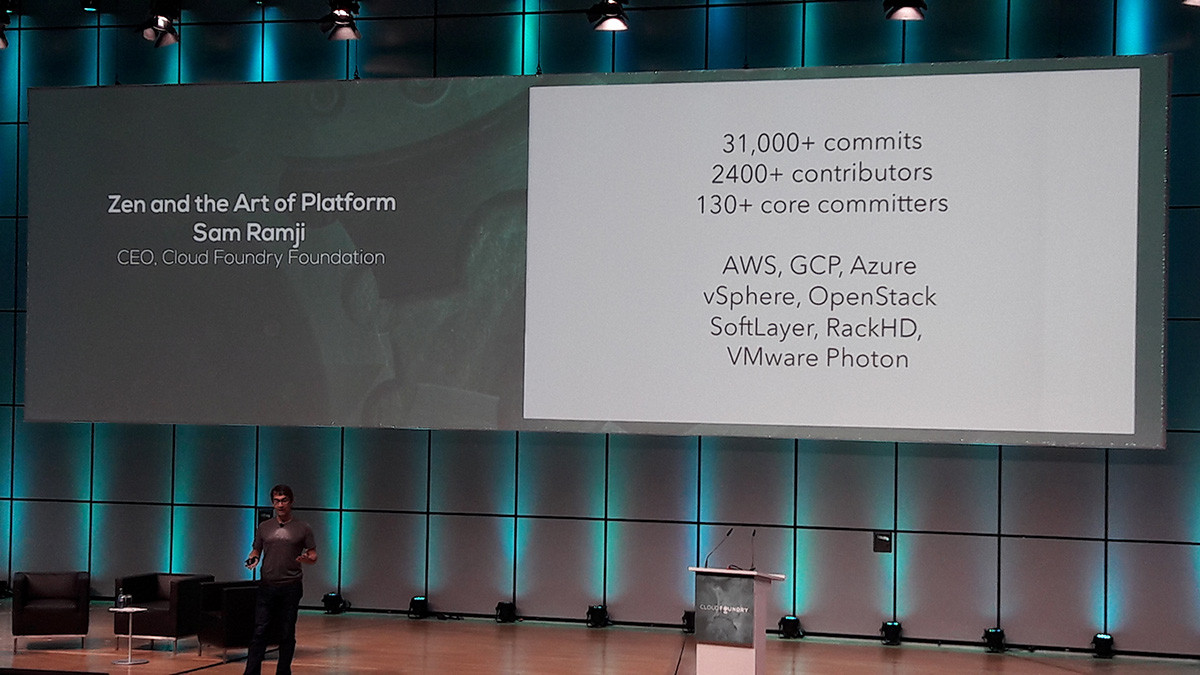 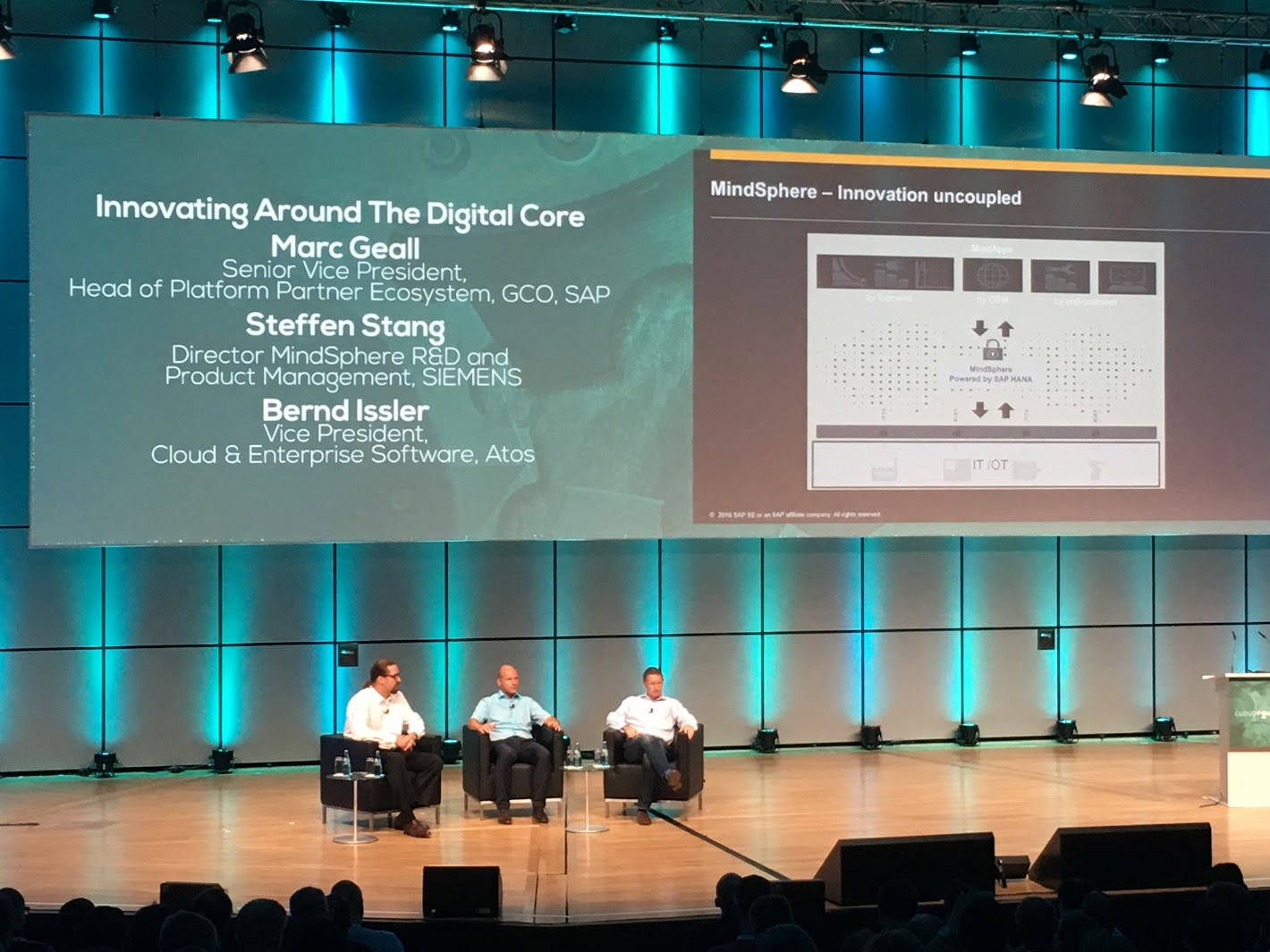 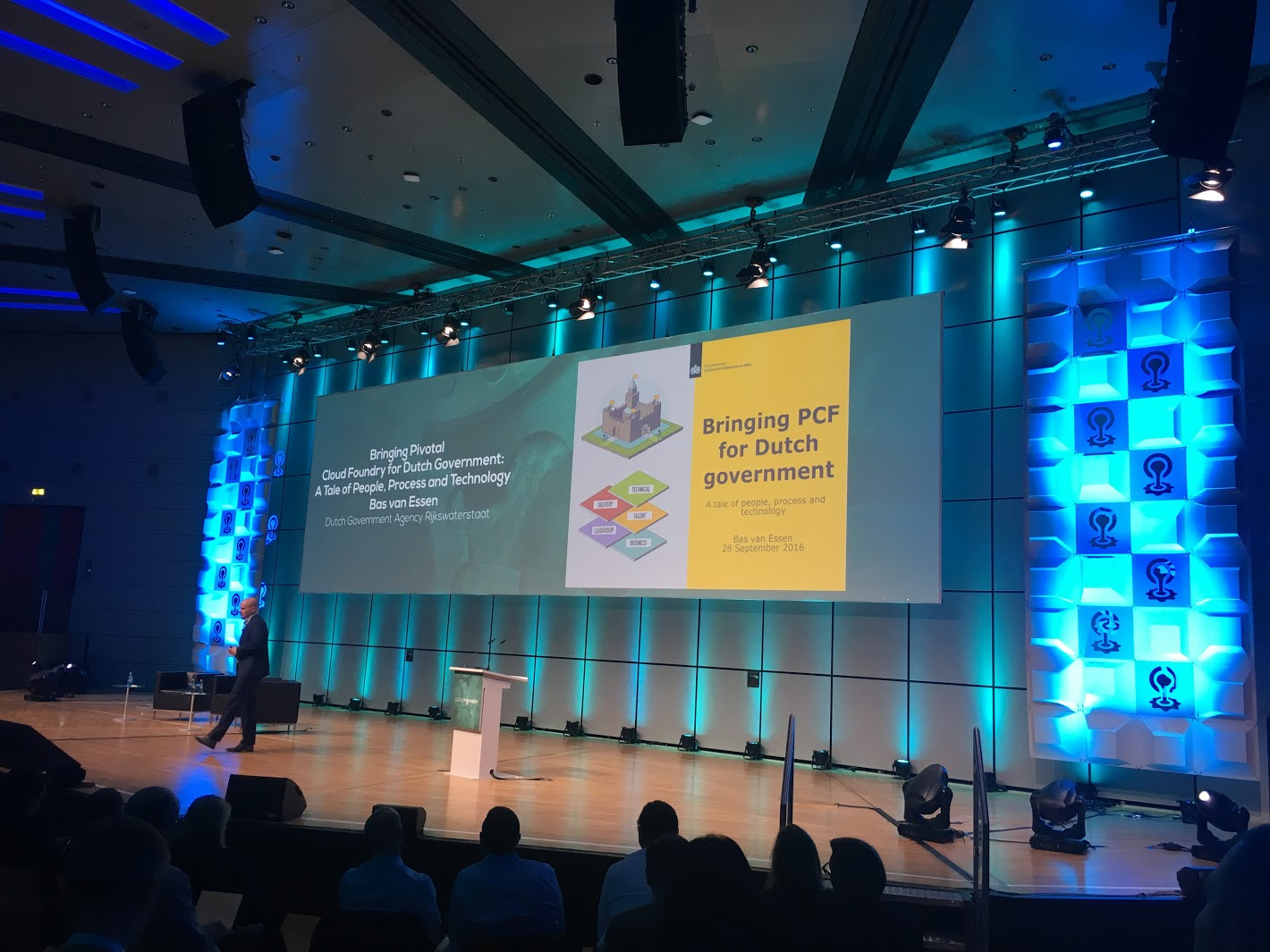 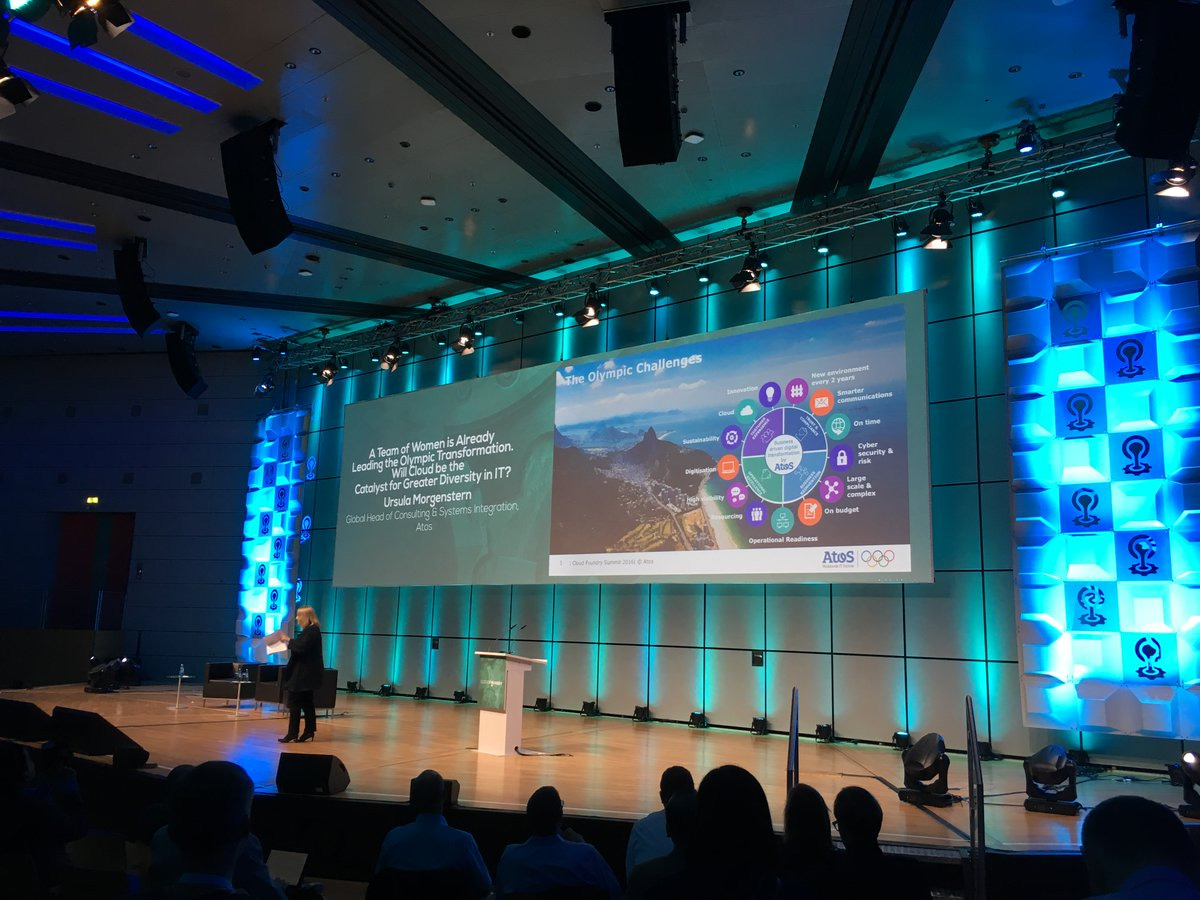 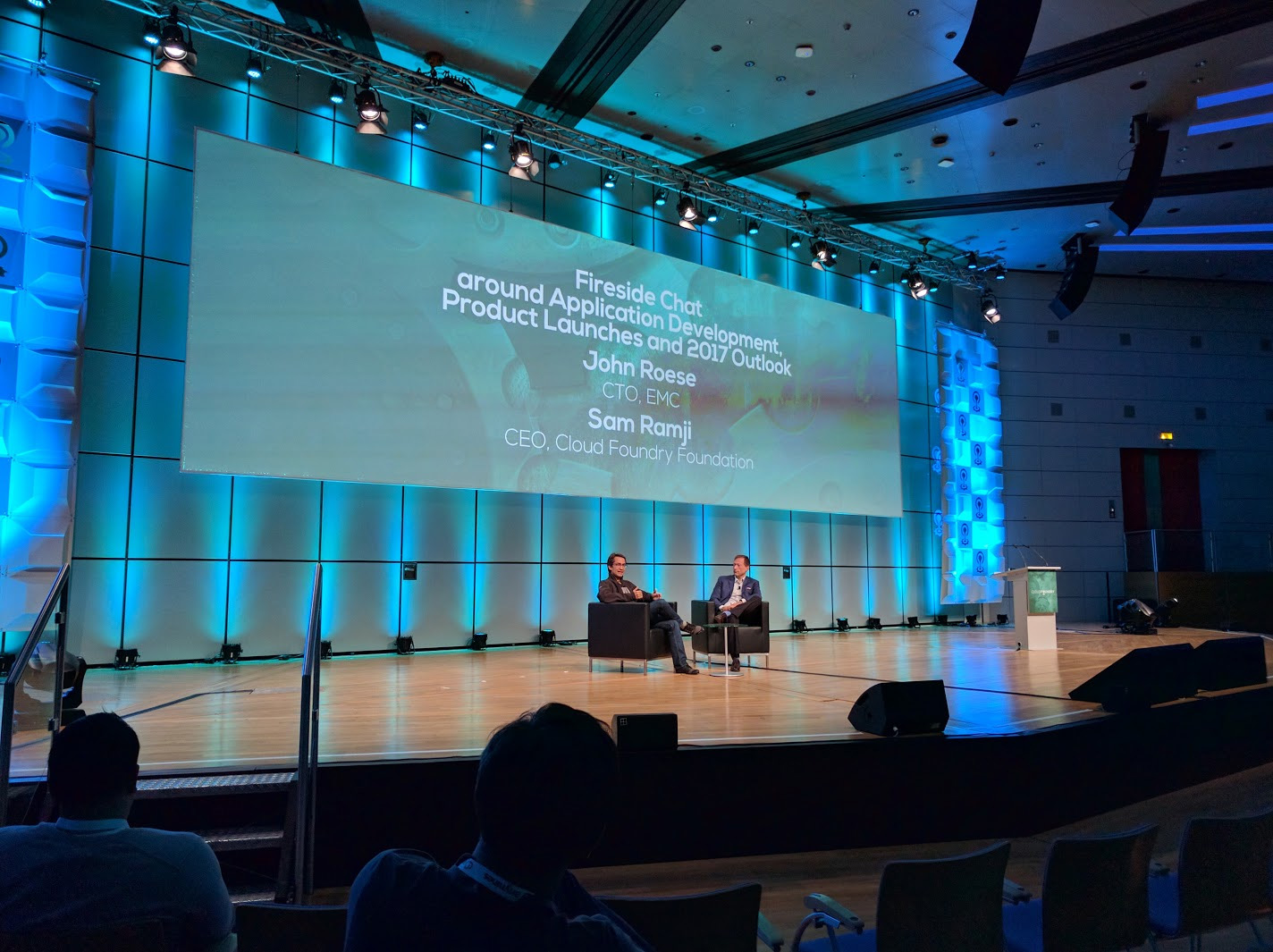 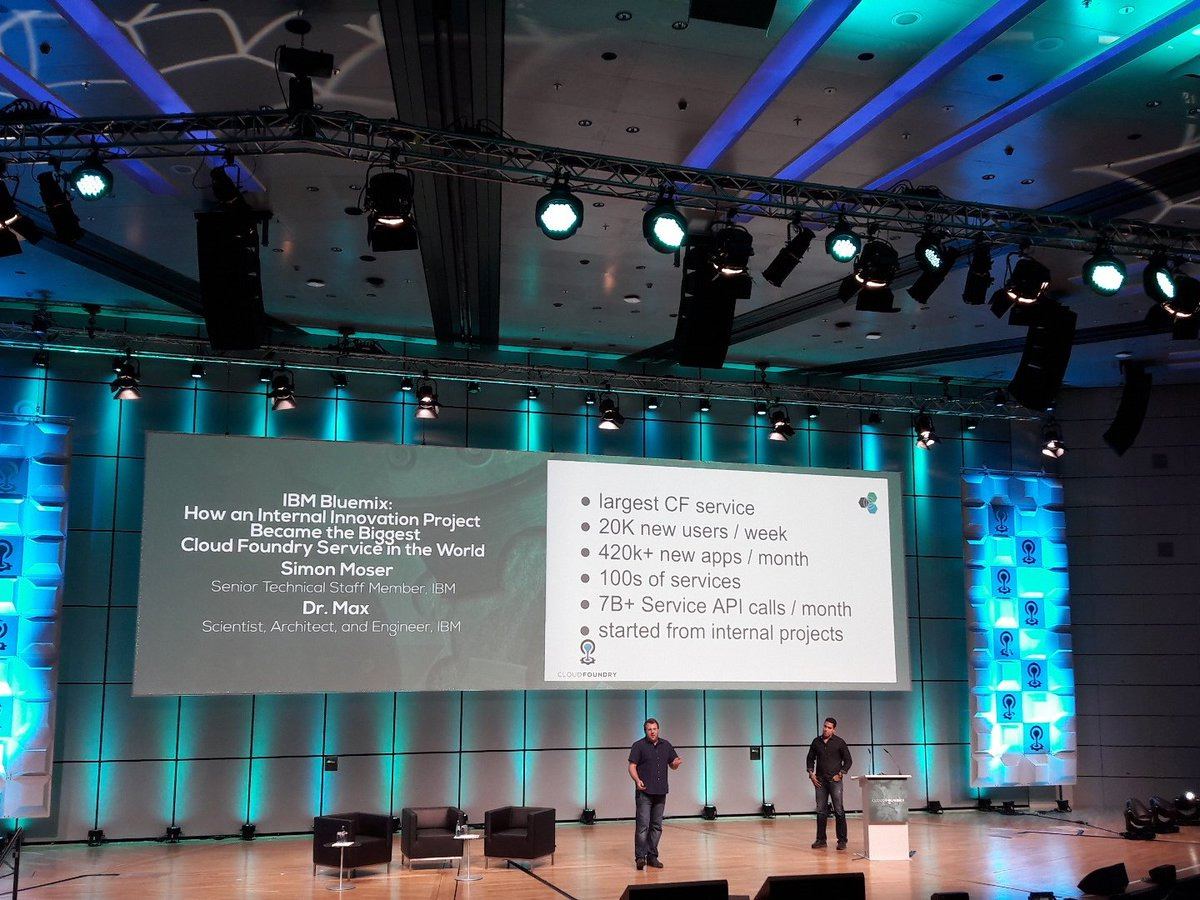 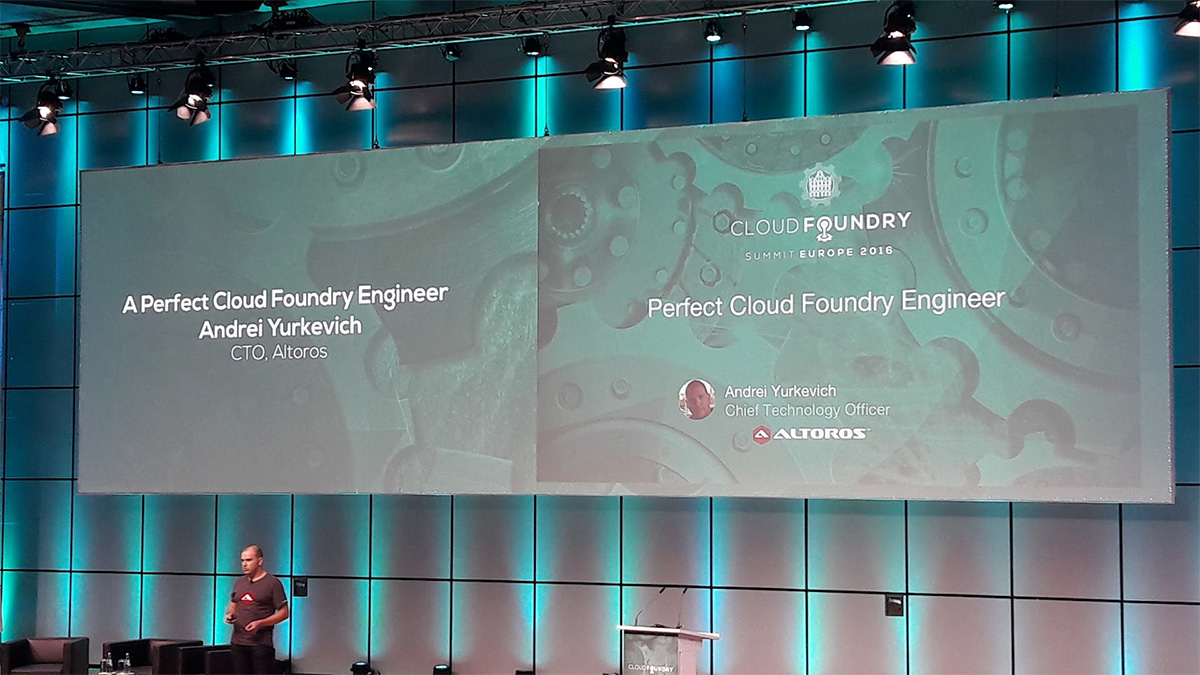 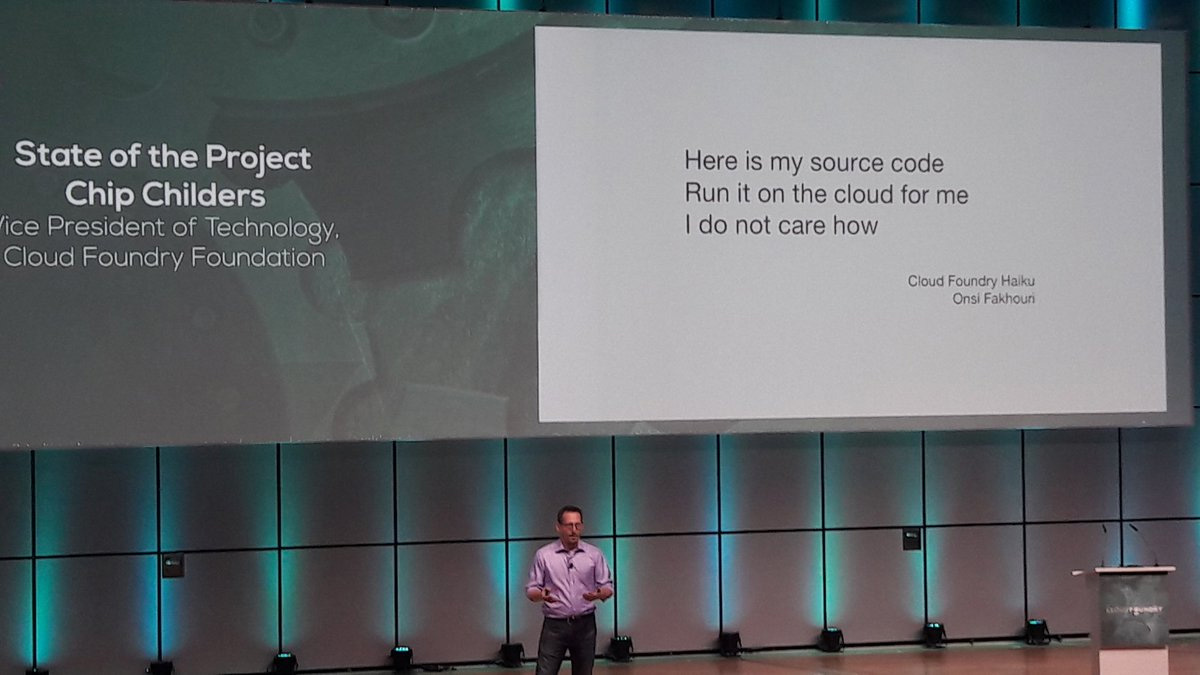 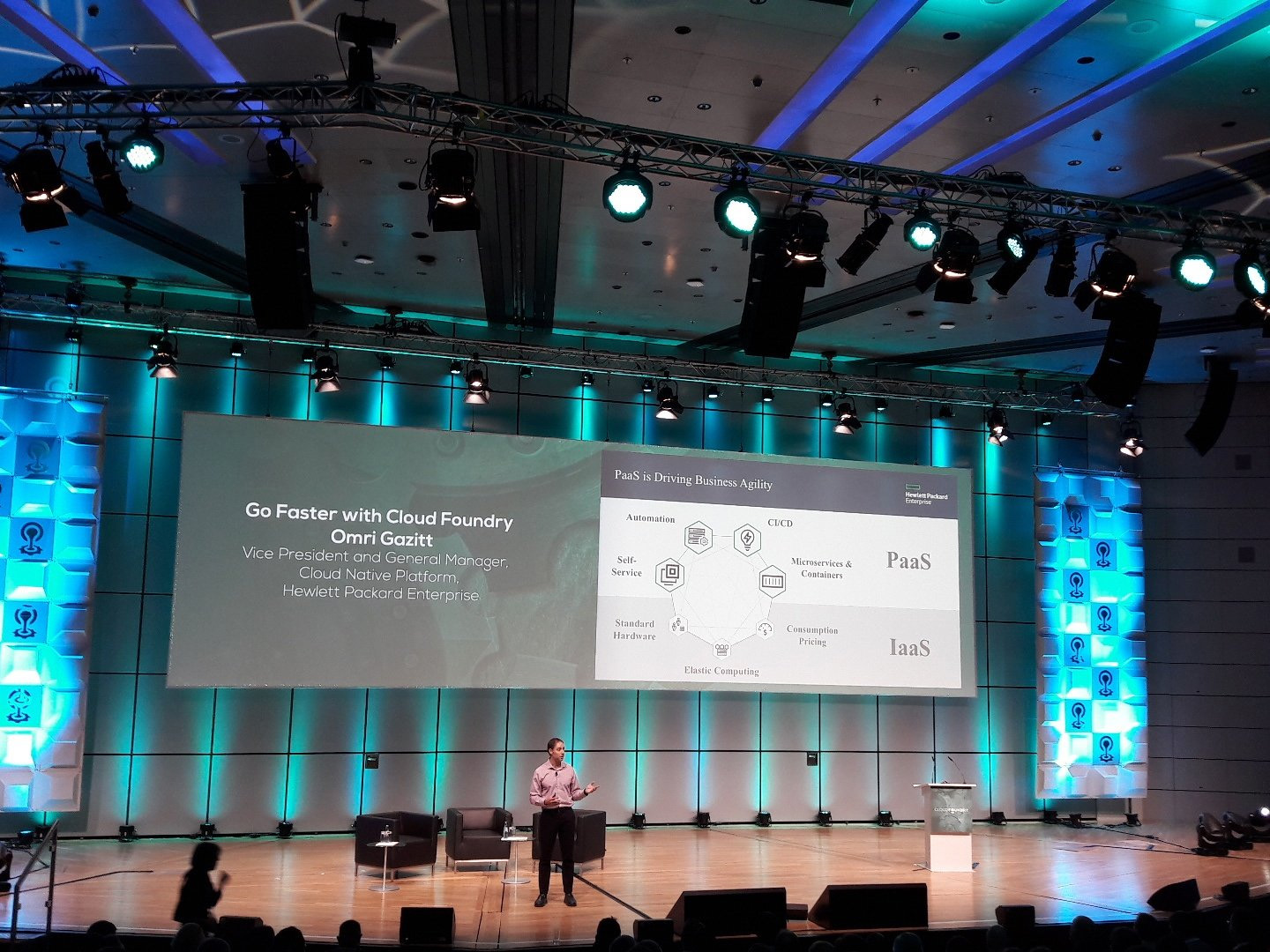 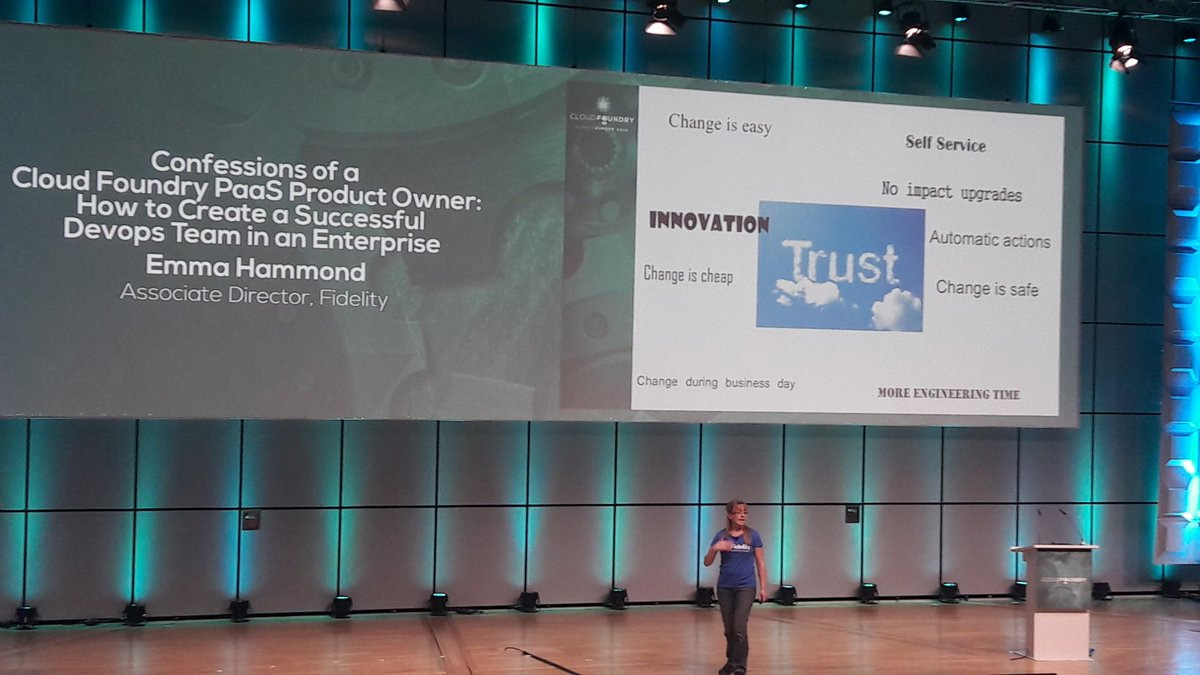 As the months pass, Cloud Foundry continues to build up steam. EMC’s John Roese placed its widespread adoption second only to Linux in the open source world and it has only been five years since its inception. Given the rate of growth, 2017 should be an exciting year for Cloud Foundry.

This post was prepared by Carlo Gutierrez and Alex Khizhnyak.

Cloud Foundry Advisory Board Meeting, May 2019: Sidecars and the Vault Plug-in
Read More
556

Bringing Healthcare Home with the Internet of Things