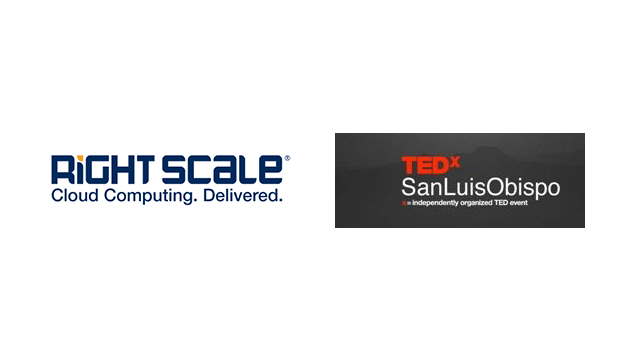 by Olga BelokurskayaDecember 5, 2012
Learn how cloud computing is evolving into the technology reinventing business models.

At the end of September, Michael Crandell, CEO at RightScale, spoke at TEDxSanLuisObispo event focused on the theme “The Power of Community.”

Michael’s presentation was dedicated to the cloud, and the ways it affects today’s business. It was named “The Cloud Imperative,” which, according to Michael, implied considerations on how one could use the potential of the resources provided by the cloud to make the world better.

New tech to make a difference

Today, the cloud affects our life, making real the things that were impossible some ten years ago, though most of us do not even think of it.

Thanks to cloud computing, NASA is now able to show us the world outside. The images taken in the space are processed in the cloud and delivered through the public web for anyone to see them. Bioscience uses the cloud in the fields of gene sequencing, drug discovery, etc., with all the data being computed in the cloud. In the presentation, Michael mentioned social services running on cloud architectures, such as Facebook or Twitter, that power global communication and let people do things that change their lives (Michael recalled the Arab Spring as a very illustrative example of that power).

To make it clear what the cloud really is, Michael gave a short overview of the origin and the development of this notion and explained how the cloud became a new word in business, opening ample opportunities and incredible flexibility. He cited a great number of companies that use the cloud and the solutions that were created atop this infrastructure. Among them, there are small startups, as well as the biggest multinational businesses.

The power of the cloud

The speaker also dwelled in more detail on two cases of businesses resorting to cloud technologies. One of them is a plugin for Facebook that allowed to create videos from photos, adding music to videos, sending it to other Facebook users, etc. The company behind the plugin ran about 60 servers, but after the launch of the solution, the number of users grew immensely. The company had to buy and start 3,000 servers in a very short period of time. Without cloud computing, the company could not have achieved such results, as they would not manage to logistically have the servers delivered, configured, and organized.

Apart from the fact that all the mentioned companies used the cloud, they, as Michael noted, shared a particular experimental approach to business. An agility approach, as Michael called it. And there’s no wonder, because the main thing about the cloud is agility. This means that the cloud allows companies to steadily develop their business, smoothly and timely increasing their powers and resources.

It is a fact that cloud computing is about resources. The cloud “provides resources in an agile manner for all of us to take advantage of, at a cost that is quite affordable and achievable to us.” And with the cloud, these resources are almost infinite.

In this video, Michael Crandell talks about cloud computing technologies and the ways they affect business.

The post was written by Olga Belokurskaya and edited by Alex Khizhniak.

Zynga Goes Cross-Platform with Adobe AIR, Doubles Its User Base
Next