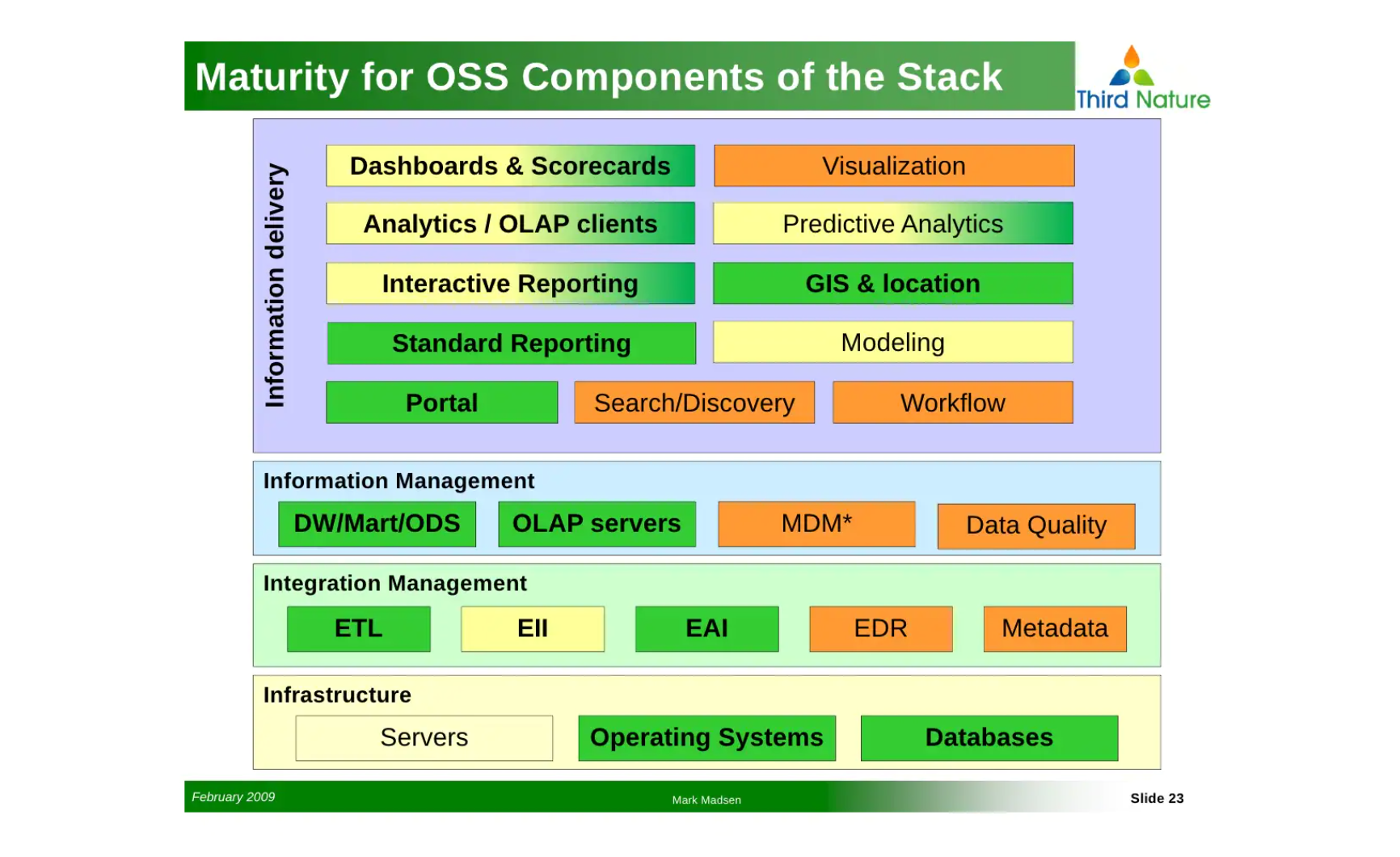 by Olga BelokurskayaDecember 9, 2009
While the market for open-source data integration continues to grow, learn about the 10 best practices for a successful OSS implementation.

According to a recent survey by Third Nature, open-source BI tools—as well as extract, transform, and load (ETL) solutions—keep maturing. Moreover, it becomes more accessible for end users who have almost no technical background, thanks to enhanced user interfaces, allowing ETL operations performed without hand coding.

There are several more reasons of such an interest to open-source data integration tools. First, open source is viewed as a cost-cutting model. The interest in open-source tools adoption from this point of view is obvious.

Second, what came as a surprise to me is that open-source solutions are preferred to proprietary tools in terms of simplicity. Not having as many functions as proprietary software, open-source tools seem to provide “just enough” functionality for data integration initiatives. While there is a tendency for proprietary software vendors to overload their tools with lots of functions which are never used, users seem to need “basic software that works.” 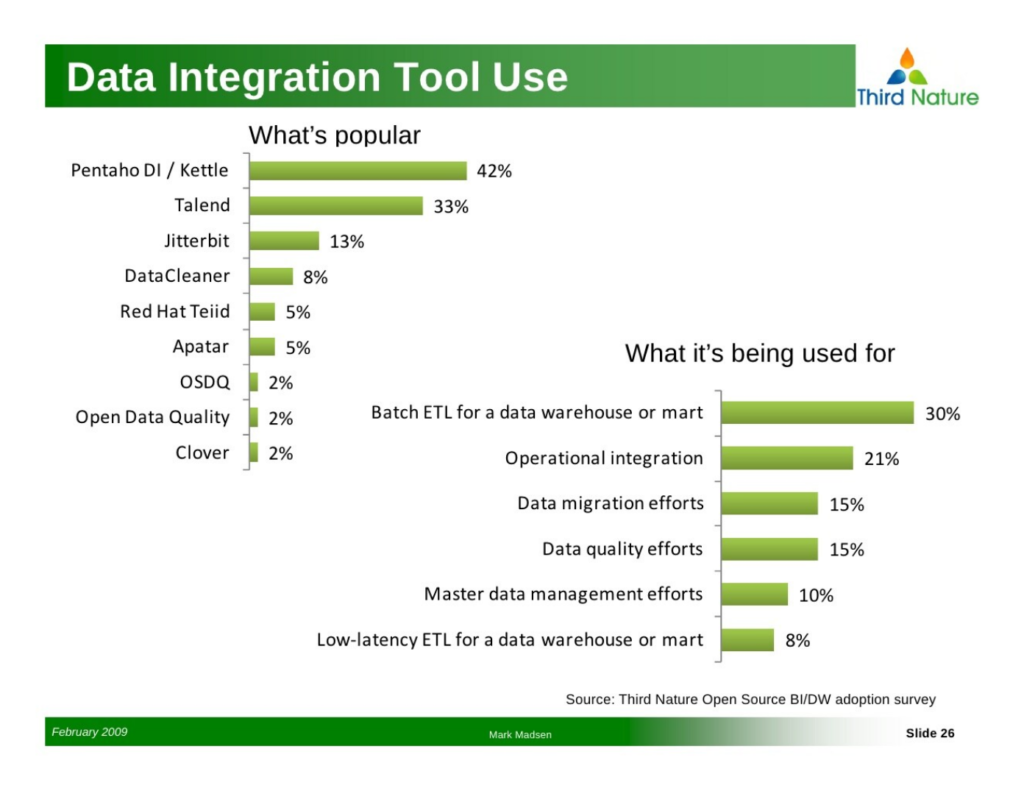 While the open-source ecosystem may offer mature solutions, not all open-source tools are equal, SearchDataManagement.com notes.

Today, open source has become standard fare for enterprises, now it’s time for them to get smart about open-source implementations. Though we take into account the ability of open source to reduce costs and boost innovation, it doesn’t mean that deploying open-source software within an enterprise should go without proper planning.

According to Baseline, there are 10 strategies facilitating the success of an open-source implementation (by Ray Wang and Bernard Golden). Though they were written without specifying the type of software, the best practices seem to be 100% true for open-source data integration, as well. 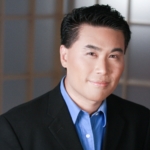 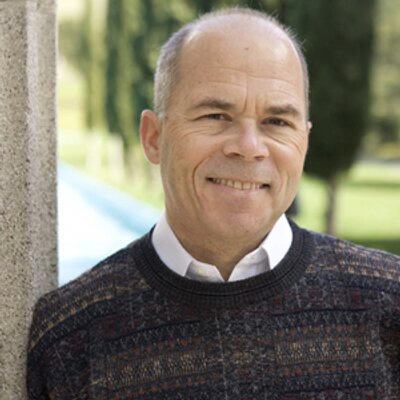 In fact, community involvement is a very important point. Enterprises can get a lot more out of open source, if they put more into it. Instead of thousands of enterprises modifying open-source projects in isolation, contributing back code and getting involved in the relevant communities would help enterprises to coordinate and pool resources across industries.

According to multiple predictions and publications, 2010 is going to become quite an interesting year for open-source data integration. A recent survey by Gartner revealed that about 11% of organizations dealing with data integration have evaluated open-source tools along with commercial products. Furthermore, the analyst firm predicts that production deployments based on open-source business intelligence tools “will grow five-fold through 2012.”

As you may remember, in October, Gartner proclaimed open-source solutions “good enough” for BI, and a bit later has mentioned (at last!) open-source data integration vendors in its Magic Quadrant, thus admitting that OSS can be mature enough to meet enterprise requirements.

The two studies—by Third Nature and Gartner—brilliantly compliment each other. 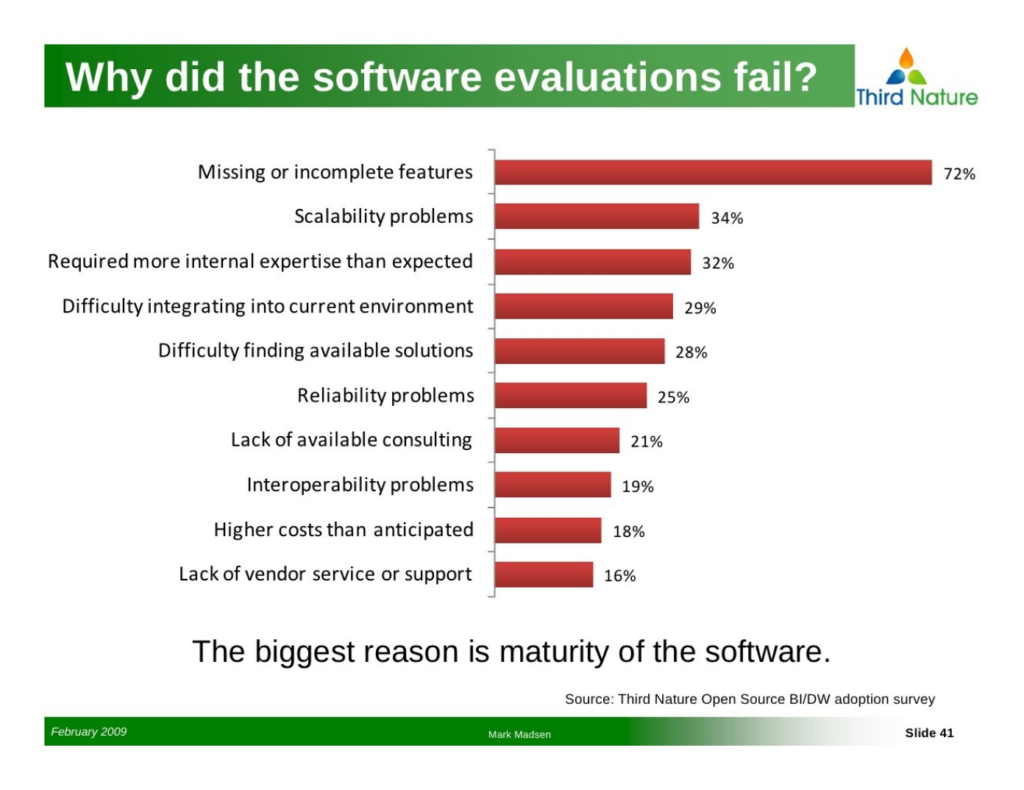 Though sometimes there are still talks about the need to have skilled developers at hand—for the sake of support and maintenance—it seems that open-source data integration tools move closer to becoming mainstream, and not just a cheap alternative (with limited possibilities) to proprietary data integration solutions.

Proprietary BI and data integration vendors seem to admit this fact, as, according to Gartner, some of them have introduced free “starter editions” of their solutions. All this brings us hopes that times when open-source data integration tools were regarded as offerings for only SMBs are passing, gaining the right to be deployed in large enterprises alongside commercial BI solutions.

At LinuxWorld 2008 in San Francisco, Jason Pratt of Autodesk and Renat Khasanshyn of Apatar presented a real-life customer story about adopting open source at a large enterprise. The session called “Case Study: Professional Open Source at Autodesk” focused on how Transocean utilized Buzzsaw and Apatar to solve its integration needs.

This is Mark Madsen’s presentation of the study by Third Nature.

The post is written by Olga Belokurskaya; edited by Alex Khizhniak.

Building an ETL Process That Fits Your Business Requirements
Next

Customer Data Integration Is Among the Top Priorities and Concerns
CATEGORIES