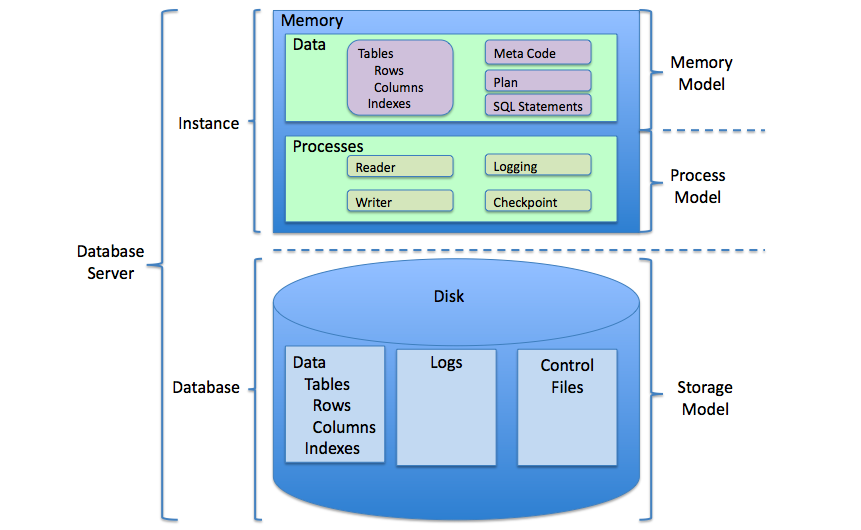 by Olga BelokurskayaOctober 12, 2009
The performance of your ODBC connection and the way you handle it may have an impact on the success of your data integration project.

In their book “The Data Access Handbook: Achieving Optimal Database Application Performance and Scalability?“, John Goodson and Robert A. Steward explore how one can improve the operation of middleware, such as connectors. In particular, chapter five focuses on “writing good code” for ODBC applications. Here are some of the factors that contribute to making ODBC-related intermediate software work faster, according to the authors: 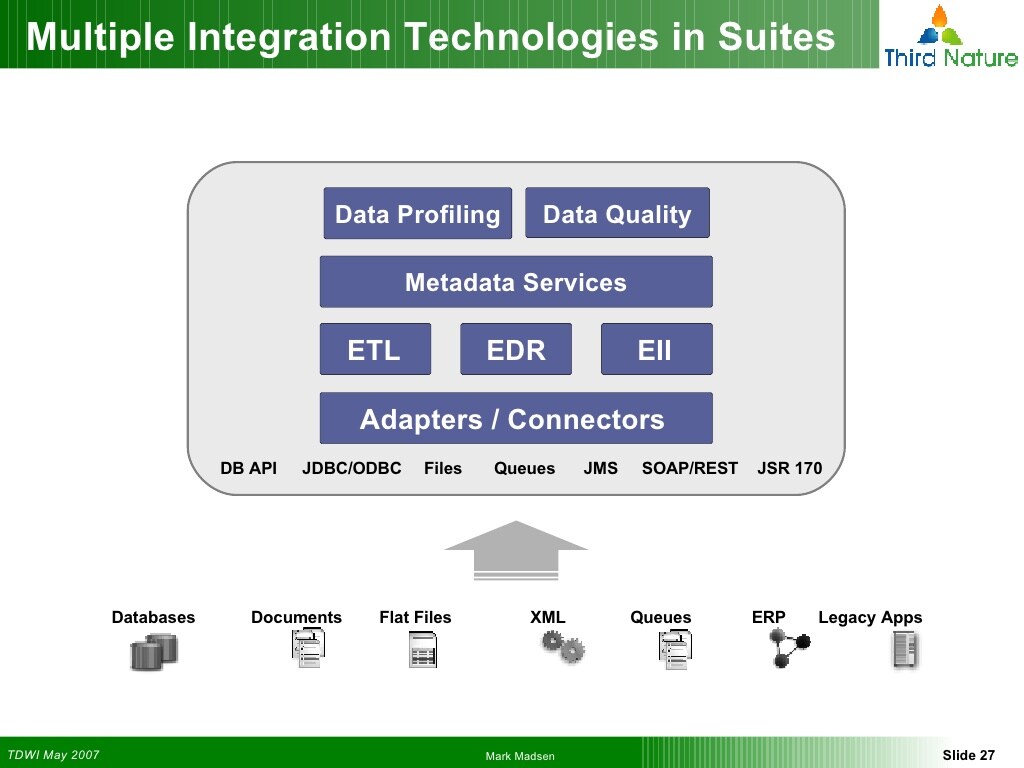 The Apatar team has recently released the connector for ODBC sources, something that plenty of our users have been asking and waiting for. The fact that the connector was quite highly demanded kind of argues the talks heard for about a couple of years of ODBC being an old and forgotten means of accessing databases. Well, actually, ODBC remains widely used in both SMBs and large enterprises. As any technology, it has its pros and cons, of course.

The main ODBC’s advantage is its flexibility and versatility—having appropriate drivers for a connection, users may access different databases they need. So, in fact, the new connector allows anyone to perform needed operations on data exactly in the sources a user’s ODBC has access to. In other words, Apatar may lack a connector for a particular database, but as soon as this database is among the user’s ODBC sources, he/she may integrate or synchronize data from this source with the data from other sources. 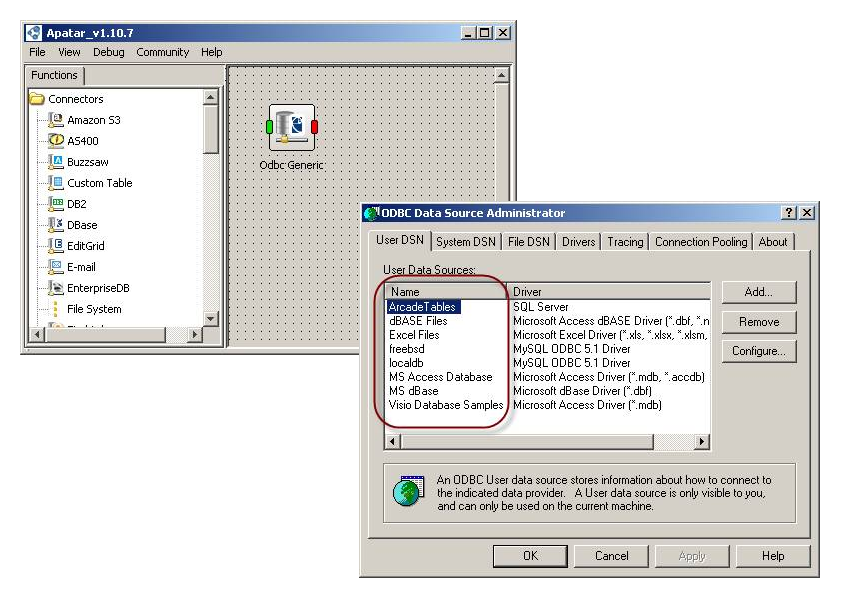 So, I think, the creation of the connector for ODBC sources, positively, was a great thing, which may help users in their data integration and ETL initiatives.

For more, check out the ODBC connector tutorial.

The post is written by Olga Belokurskaya; edited by Alex Khizhniak.

Gartner: Companies Lose Millions Due to Poor Data Quality
Next

Solving Data Integration Issues when Moving to the Cloud
CATEGORIES