Hyperledger and Blockchain Are in the Wright Brothers Era 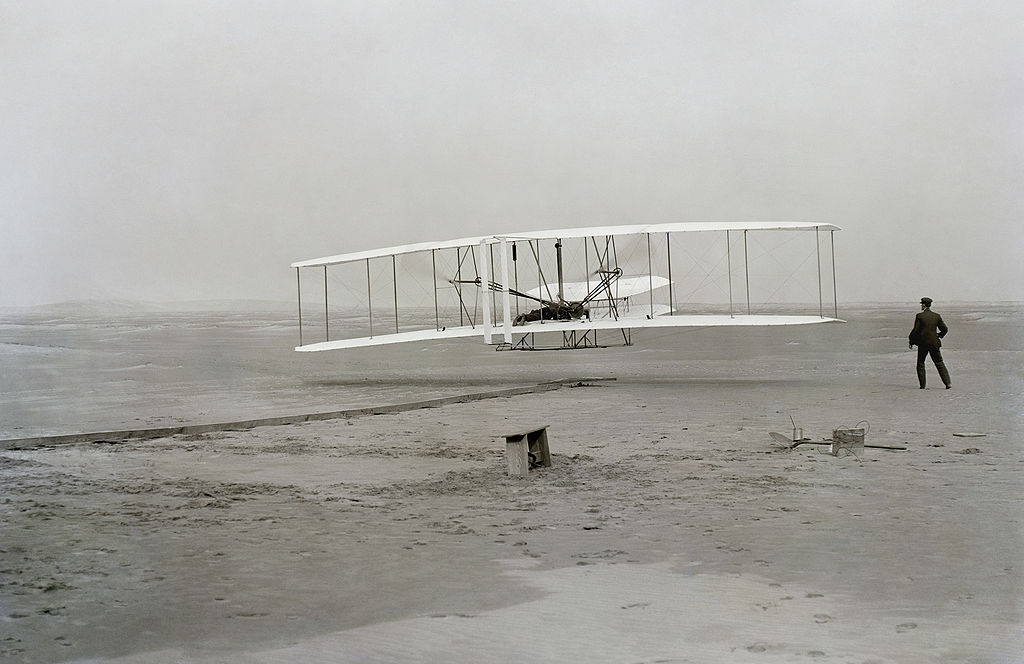 by Roger StrukhoffJune 22, 2016
Amidst talk of integrating aspects of Ethereum into the Hyperledger Project, some major issues serve as a reminder that these are the very early days. 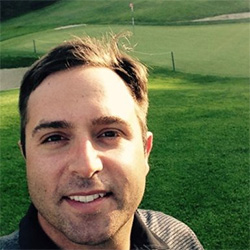 Wilbur and Orville Wright got something right. Their first successful airplane “did one thing well” (to borrow the words recently used by Andrew Keys of Consensys to describe bitcoin)—it flew under control. The plane’s first successful flights were for only a few hundred feet at less than 10 mph, but a year later they were covering a few miles at 30 mph, and the rest was history.

The construction and successful flight of an airplane in 1903 was a tremendous technological achievement, coming hundreds of years after Leonardo envisioned such a thing and no doubt many thousands of years after the first human launched something off a cliff in an attempt to fly.

Does one thing well

I see blockchain in that same light. It’s a tremendous technological achievement, one that’s still not understood well by many. It comes after thousands of years of human effort to create a ledger system that is accurate and inviolable. The one thing it does well, according to Andrew Keys, is “the transfer and storage of value.”

Within a half century of Wilbur’s and Orville’s creation we had jet engines and supersonic speeds, the ability to manufacture planes at scale, and the ability to haul large amounts of stuff and people over long distances.

There are many companies and people working the problems therein. Issues of identity, consensus, and specific use-case requirements dominate the work at this point in time. And, as with the early days of any technology (whether hardware or software), there are competing efforts to gain the upper hand.

Thus we come to the issue of Hyperledger vs. Ethereum. Altoros CEO Renat Khasanshyn recently led a series of meetups and related talks on the topic, in Silicon Valley and New York.

During one meetup, he offered the chart below as a way to look at the relative state of the two blockchains: 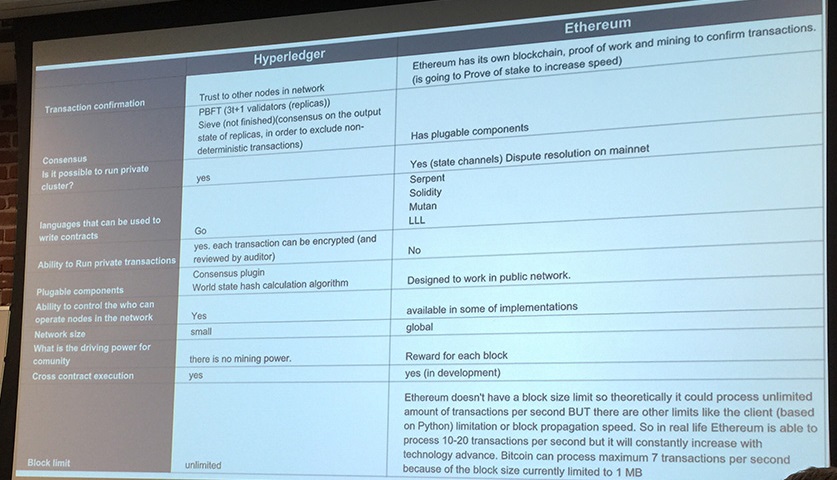 The key is the final panel at lower right, describing the block limits. Clearly, we are in the Wright Brothers era of speed. This limitation manifests primarily as one of a limit on speed, and is a function of inviolability—blockchain’s unique genius in sharing the entire validated chain (in what’s called a canonical order of transactions) in an unpermissioned way comes at an enormous cost in computing resources.

Specifically, transaction validation comes at a price. The bitcoin blockchain is now approaching 75 GB in size. With a 50 Mb average speed, it would seem to require only a few hours to download, but in fact it requires several days, as validation is part of the download process.

Furthermore, the computational requirements to mint a new coin have become more than onerous. Whereas just two years ago one could become a miner with a relatively simple high-end PC, today the same PC would take years to mint a single coin at a cost of thousands of dollars.

Extending blockchain functionality into new industries implies similar, onerous computational requirements that will be a deal-stopper in the absence of new approaches to the problem. Bitcoin mining is a brute-force exercise, and as anyone with any training in mathematics knows, it’s the elegant solution that wins the day. 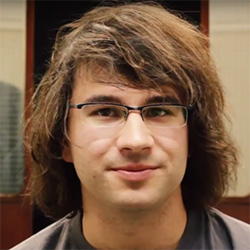 A couple of efforts along the elegant path have been proposed by the Ethereum project. One is moving to a “proof of stake” validation process rather than “proof of work,” in which validators (analogous to miners) make a financial commitment that they will lose if they try any funny business. Another is to shard the blockchain into small bits that are more easily handled.

Big and obvious problems occur at the start of these conversations. First of all, what should the financial stake be? Make it too small and bad actors can overwhelm the block chain with fraud. Make it too large and you’ve limited potential legitimate participants but not bad actors who can pay most any price. Sharding a blockchain also opens it up to the vulnerability of being overwhelmed by bad actors. Ethereum Project contributor Vlad Zamfir gave a talk on these topics at a meetup in New York recently—I am working on that story and will post it soon.

How long will it take?

Many very serious companies and individuals are grasping the far-reaching implications of blockchain’s re-creation of the notion of a database, its obviation of the need for intermediaries (including governments), and its potential to disrupt the way anything involving a financial transaction is conducted.

It will take some time, just as it took some time for the Wright Brothers’ creation to turn into today’s aircraft. But I doubt it will take 50 years to bring blockchain technology to analogous performance. The question is whether it will take 10 years, five years, or only two. 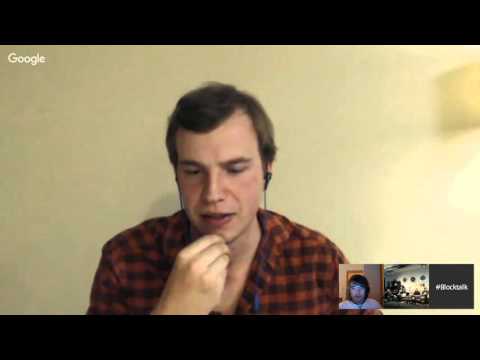 Hyperledger Fabric: Industry Use Cases and Requirements
Next

Industrial Internet: Numbers, Challenges, Collaboration, and Predix in Between