Couchbase Becomes Document-Oriented and Gets Indexing in a New 2.0 Release 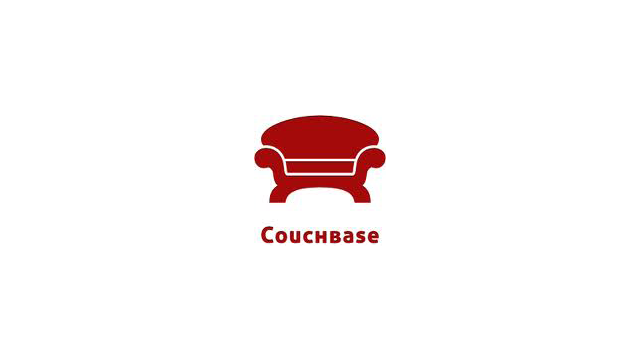 by Alena VasilenkoAugust 16, 2012
CEO of Couchabase explained the difference between SQL and NoSQL, as well as the tasks both databases help to solve.

According to Bob Wiederhold, CEO of Couchbase, NoSQL databases emerged as a response to the problems caused by a fixed schema structure of SQL solutions and their proprietary nature. In this interview, he explains the difference between SQL and NoSQL products and mentions the tasks they help to solve. While SQL solutions increase their performance mostly through extending hardware capabilities (e.g., through buying bigger CPU, expanding memory and disk space), they still face some limits that result in database sharding.

During the interview, Bob Wiederhold dwelled upon the consequences of splitting a SQL database into several parts and discovered how NoSQL databases address such issues. The expert also explored the variety of NoSQL types and explained why all of them exist at the same time. The interview features the main principles of NoSQL databases and reveals the best use cases. Bob Wiederhold also shared his opinion about what to expect in the field of distributed databases in the near future and what a new “more prominent model” means.

Couchbase is a privately held company with the headquarters in Mountain View, California, and the development offices around the world. The company created a Couchbase Server, an open-source NoSQL database for serving data-intensive, rapidly growing, interactive web applications in the virtualized or cloud environment. Altoros assisted Couchbase in building some parts of this awesome product that is now deployed by AOL, Deutsche Post, NTT Docomo, Salesforce.com, Starbucks, Zynga, and other world leaders.

In this video, Bob Wiederhold talks about the differences between SQL and NoSQL database and explores what tasks both databases perform.

This post was written by Alena Vasilenko; edited by Volha Kurylionak and Alex Khizhniak.

Helping RightScale to Develop the Leading Cloud Management Platform
Next

Processing 5 TB of Data Daily with Hadoop and Cassandra
CATEGORIES