Cloud Foundry Advisory Board Meeting, Jul 2017: cf-deployment Is 3 Weeks Out 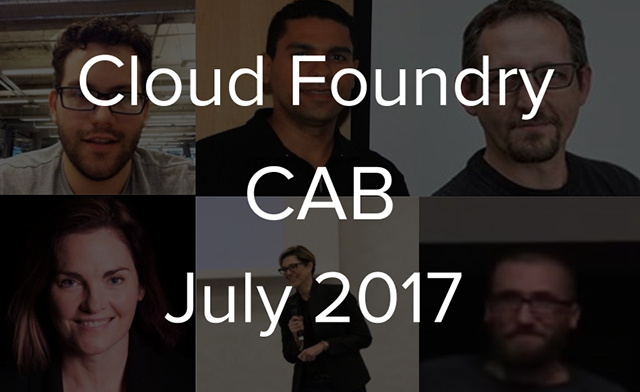 by Roger StrukhoffJuly 20, 2017
Users are to embrace cf-deployment with its simplified manifest generation instead of the deprecated cf-release.

“It enables continuous deployment.” Thus, came the operative words from David Sabeti of Pivotal regarding the new cf-deployment details, as reported in this month’s Cloud Foundry Advisory Board call.

As usual, IBM’s Dr. Max ran the call, which also included project updates about BOSH, BOSH Backup and Restore (BBR), and other aspects of Cloud Foundry. 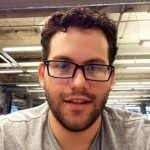 David Sabeti discussed and demoed cf-deployment during the April CAB call. This time out, he said the team had validated the project with vSphere, OpenStack, and Microsoft Azure. The general release is “realistically three weeks out,” as David noted, but continues to seek feedback about the project at large and the schedule in particular.

Its predecessor, cf-release, is in deprecation, and users are encouraged to embrace cf-deployment. The deprecation plan is now available.

One of the cf-deployment's fundamental aspects is creation of a canonical manifest to simplify manifest generation and eliminate the need for individual manifest scripts in cf-release. This is supposed to enable a culture of continuous deployment to be created within enterprises who migrate to cf-deployment. It also integrates with CredHub.

Pivotal’s Dmitriy Kalinin reported on BOSH, and said the team was working to “make deploys a lot more granular.” By this, he means getting it to look only at specific instances users want to look at, rather than several that may be running. According to Dmitriy, this update “should improve general deploy workflows.”

Dr. Max reported on the BBR proposal, which he said is in its final process stages. There will be a vote on it at the end of this week. 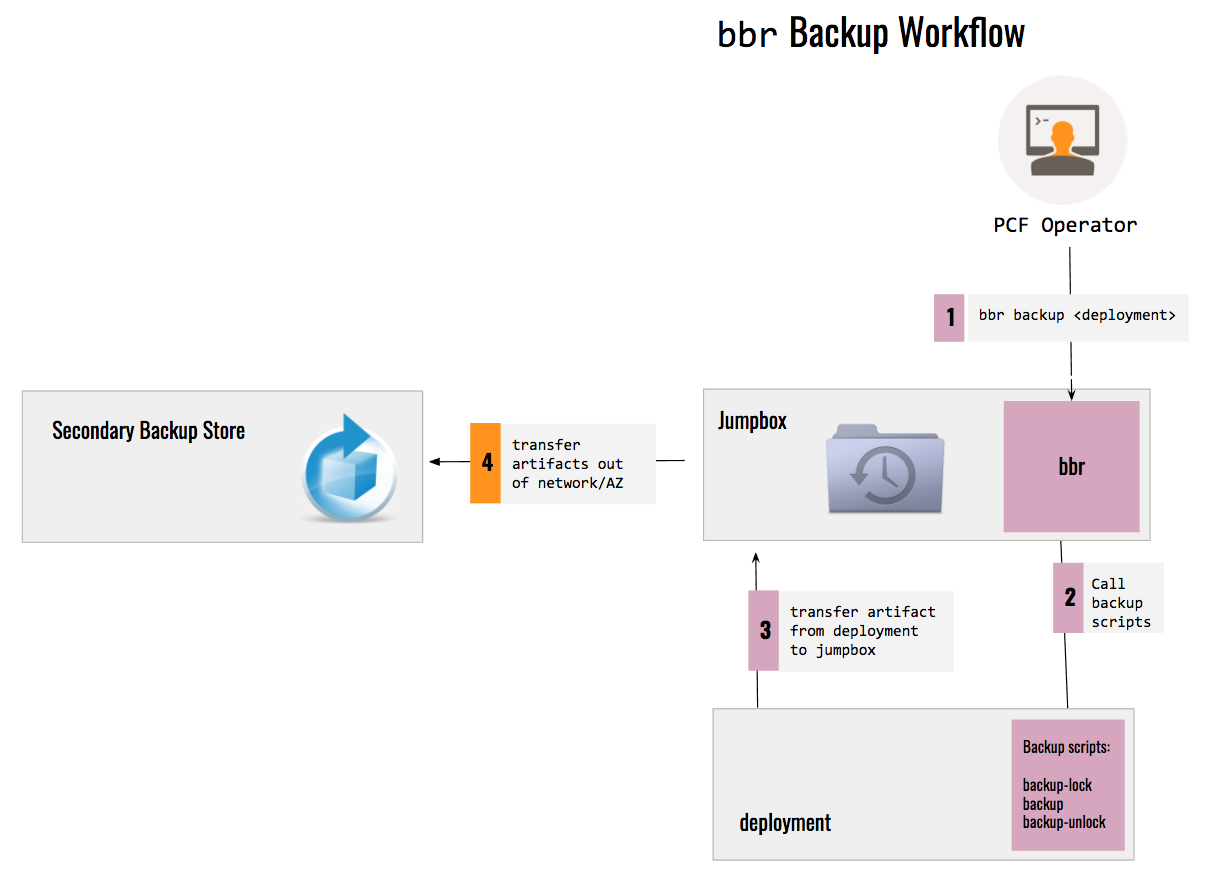 There is an online demo available, as well as an the project’s overview with a rather incendiary metaphor by Therese Stowell and Jatin Naik of Pivotal.

Pivotal’s Dieu Cao mentioned a few things regarding aspects of Cloud Foundy with which she’s involved:

For more news about the community, Abby Kearns of the Cloud Foundry Foundation has just posted a summary of July updates, “From the Desk of the Executive Director.”

The next CAB call will be held on Wednesday, August 16, starting at 8 a.m. Pacific Time. The calls last strictly one hour, and all members of the community are urged to learn about them and attend via the CAB’s Slack channel.

Governments Can Improve Transparency and Data Reliability with Blockchain
CATEGORIES