IBM Is Building an Enterprise Deployment for Blockchain

by Roger StrukhoffMarch 14, 2016
A trusted ledger system is said to have the potential to revolutionize business. IBM's Gari Singh talks about blockchain and references the Linux Hyperledger as well as blockchain on Bluemix.

Blockchain is a mysterious beast, shrouded in the mystery of its inventor Satoshi Nakamoto and its notable use in Bitcoin.

Now IBM is bringing blockchain out of the shadows and advocating its mainstream use in enterprise IT. In fact, “blockchain will fundamentally change the way we do business (and) every CEO wants to know about blockchain,” according to Gari Singh of IBM.

Gari noted the importance of having a business ledger for transactions involving any type of asset, whether tangible or intangible. However, traditional setups involves multiple, unshared ledgers that leads to confusion and a general inefficiency known well to anyone involved in business operations. 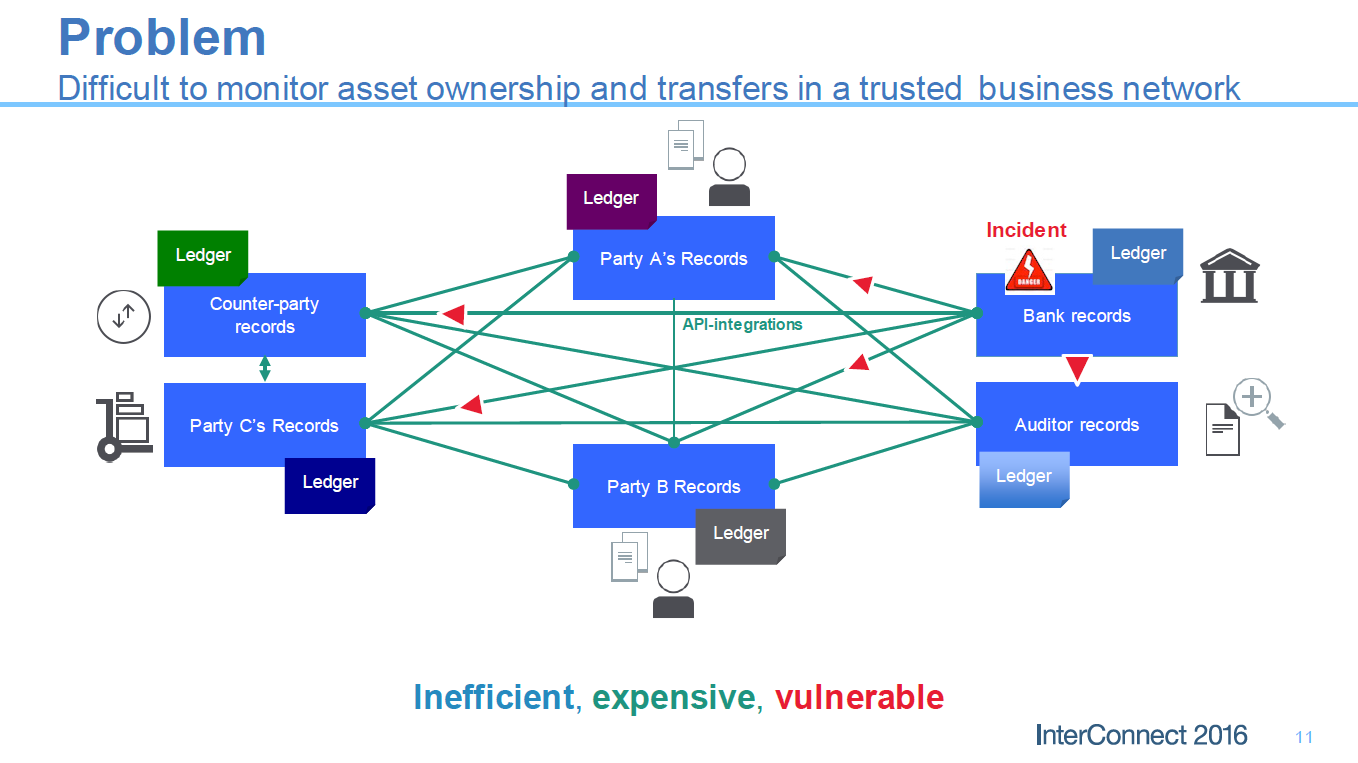 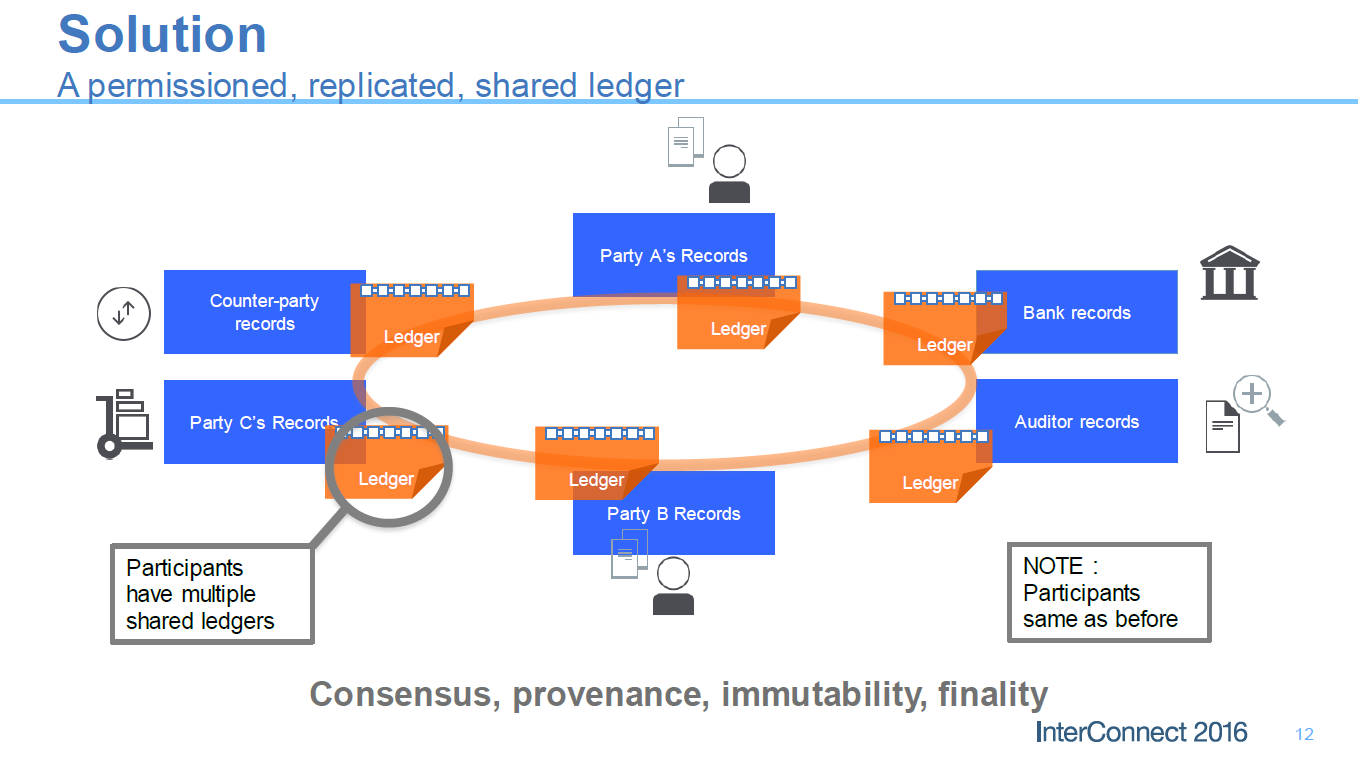 He stressed that blockchain is not the same thing as bitcoin, but merely the ledger that enables it to function. Applying blockchain broadly across business operations creates a shared system of record and a “smart contract” that embeds business terms in a transaction database and executes them with each transaction. Transactions are secure, authenticated, and verifiable, Gary said, when all parties agree to this sort of network-verified transaction. The blockchain-enabled ledger is permissioned, of course, so that individual participants see only the transactions that apply to them.

As bitcoin aficionados know, cryptography is employed with blockchain. Bitcoin cryptographic mining provides verification for anonymous participants, albeit with a significant cost in computing resources (thus, the use of the term “mining”). In contrast, when all parties are known and trusted, a commitment to blockchain can be effected at much lower cost, Gari said. He outlined “proof of stake” and multi-signature processes to accomplish this.

Gari then offered up a couple of slides that outline enterprise blockchain deployment and IBM’s blockchain architecture. A trust provisioning layer and a separate business domain “with technology that supports it” are key elements of the strategy: 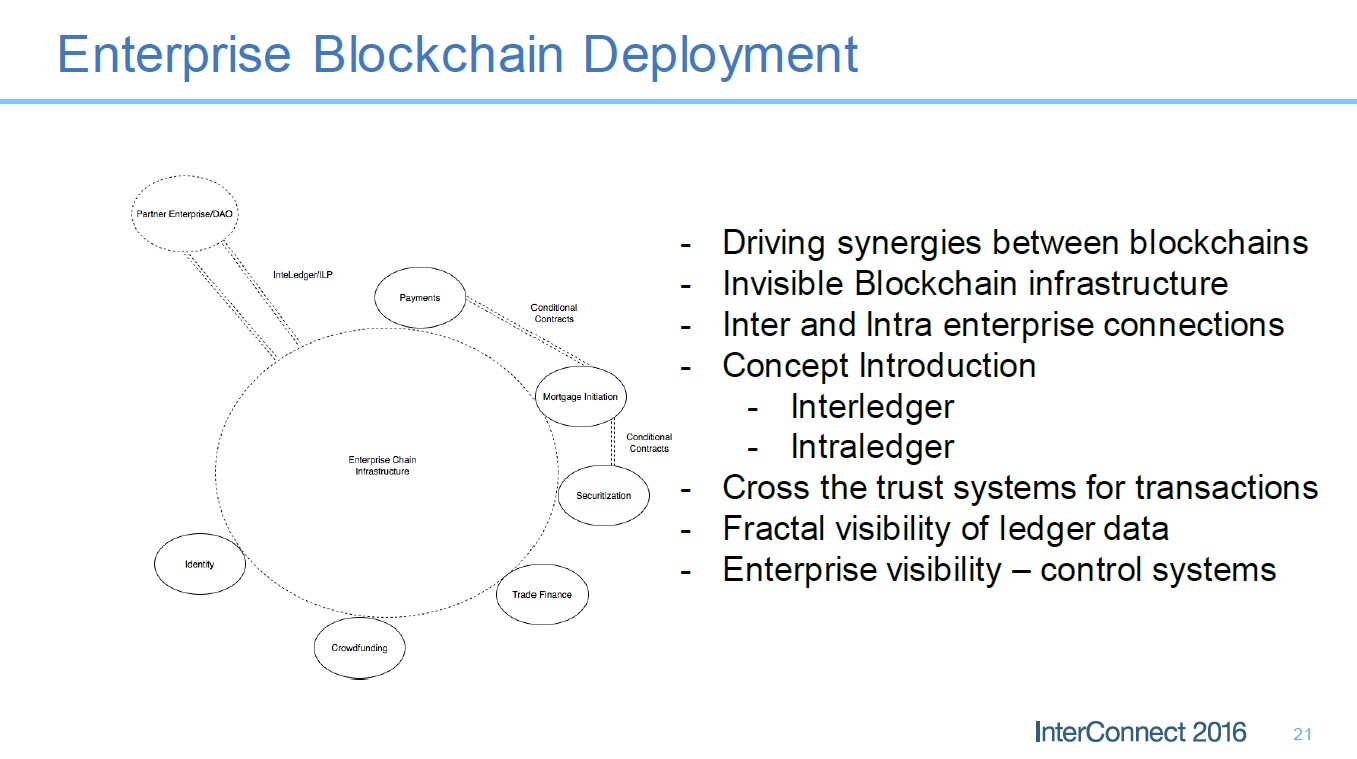 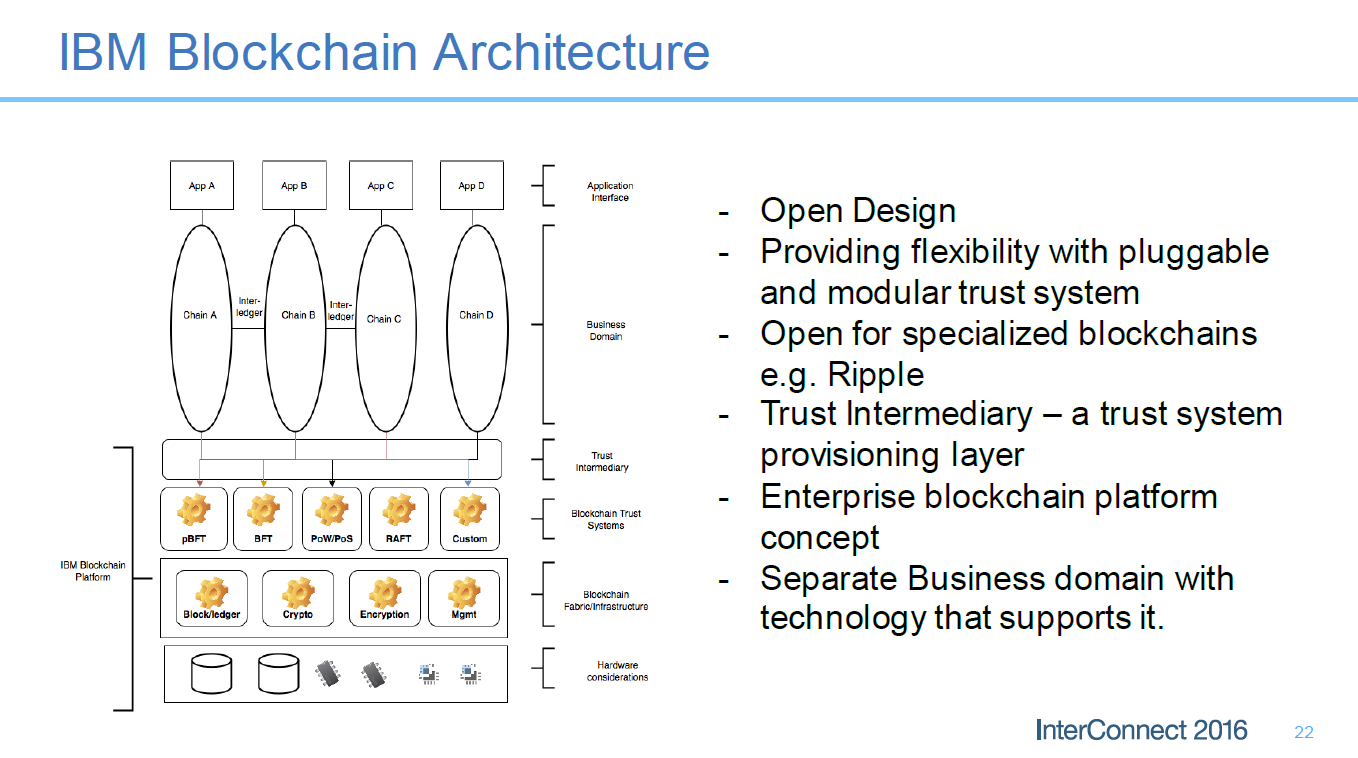 To get started, he cited the Linux Hyperledger project and the IBM Blockchain DevOps for Developers on Bluemix program.

On announcing IBM’s participation in this project, IBM VP Jerry Cuomo has said, “By focusing on an open platform, there’s no limit to the types of applications and frameworks that will one day be built on top of it.”

By the way, the project’s Technical Steering Committee is led by Chris Ferris, IBM’s CTO of Open Cloud, who is one of the key members in the IBM Bluemix team.

He also wrote a recent article on the topic of blockchain’s global landscape.

, co-founder of Neuroware.io Tools has posted a nice presentation for people in the enterprise IT business who are just starting to think about blockchain.