by Carlo GutierrezAugust 29, 2016
Robert Boyd of HHG projects blockchain adoption and explains which scenarios can be improved by using the technology as a single pub/sub message queue. 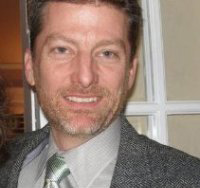 “When I got interested in blockchain about a year ago, I became aware that the blockchain technology was going to change the chemical basis of life as we know it,” says Robert Boyd, a Principal Consultant at Haddon Hill Group.

During his session at the Hyperledger meetup, Robert was very optimistic about blockchain in finance, but as he pointed out, not everybody shared the same view. Back in May, the SWIFT institute released a report on blockchain, which ended with the finding of “little short-term payoff.” Furthermore, SWIFT and Accenture released another joint report, which tagged blockchain as “not mature enough.”

Robert listed general challenges to the adoption of blockchain in finance.

While it might seem too early for blockchain to make big waves in finance, Robert had some predictions in mind for long-term adoption.

Though blockchain seems poised to disrupt the financial world, there are already prime movers that are competing with traditional financial services. These include Facebook, Google, Amazon, Baidu, Alipay, and Tencent.

Despite the studies, Robert maintained interest in blockchain and praised it as a “great systems integration pattern, which is a publish and subscribe queue.” According to him, “those have been around for decades, used in many different ways”.

He describes a publish and subscribe queue as a system or a group of systems that want to talk to each other. If one system needed to send a message, it would simply publish to a node queue. Then, any other system that would want to receive the message would subscribe to the same queue. 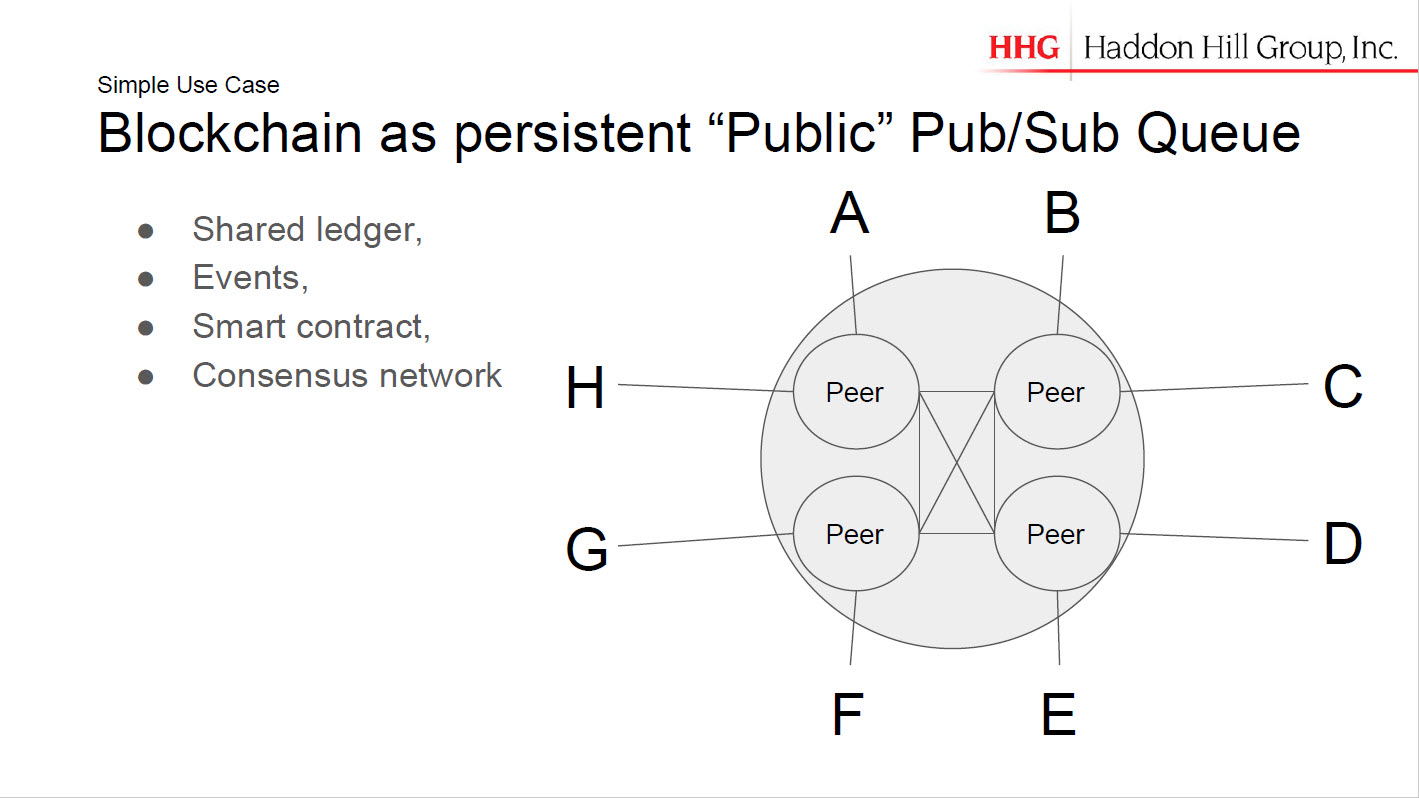 According to Robert, the blockchain as a publish and subscribe queue has some technical advantages.

Examples of a single-process implementation

Robert went on to describe some finance use cases where blockchain could be applied as a single pub/sub queue. In this scenario, he mentioned two: Verified by Visa and credit card purchase chargeback processes. 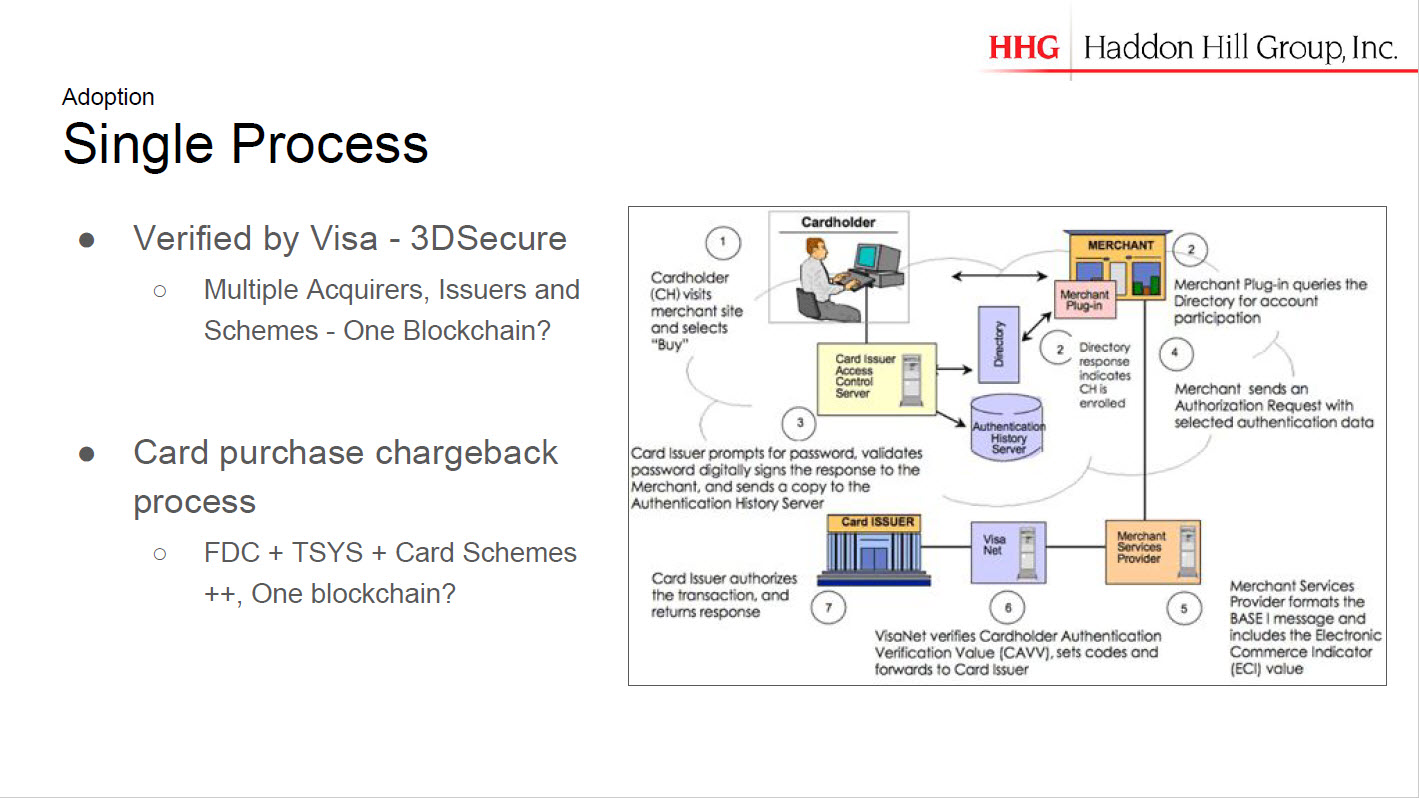 In the context of Verified by Visa, he mentioned that “everyday there were literally thousands of batch files between the providers of 3DSecure, the issuing banks, and the acquiring banks.” So, if there was just one queue where everybody could read and write from, then “it would save hundreds of batch files” and hundreds of instances of working out each and every process.

Moving on to another use case, Robert explained how blockchain could improve a peer-to-peer lending by extending its coverage to multiple investors, lending platforms, and partner banks. This would allow the participants to “mix and match their portfolios.” 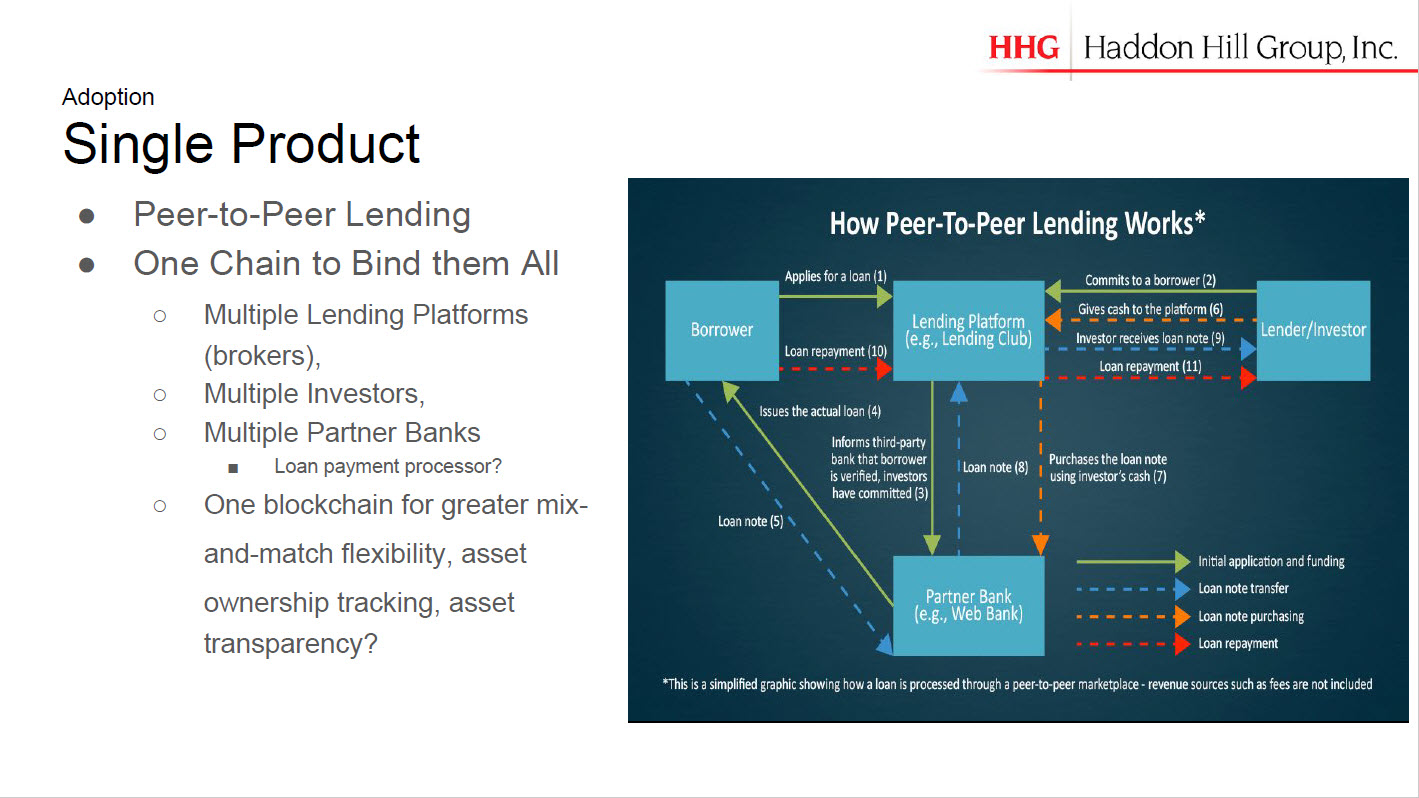 Where this can be applied

Robert pointed out general finance processes where the single-process model could be adopted.

“Imagine a world where everybody was honest, transparent, accurate, never changed their mind, and never tried to be somebody else…Blockchain gives you the tools for making the kind of thing possible.” —Robert Boyd

Apart from financial processes, there are financial organizations that could look to adopt blockchain:

What about non-financial use?

Robert mentioned Let’s Talk Payments, where he found some use cases. According to him, “digging dipper into the non-financial use cases, they all look like publish and subscribe integration queues.”

Robert Boyd is an experienced Principal Consultant at Haddon Hill Group. He has technical expertise in IBM software products, including DataPower, API Management, blockchain / Hyperledger, and non-IBM products, such as Ethereum. His roles within Haddon Hill Group embrace the work as technical management consultant, technical trainer, sales engineer, implementer and developer, and project/program manager.
The post is written by Carlo Gutierrez and edited by Sophie Turol and Alex Khizhniak.

R3 Strategist Outlines Blockchain’s Use Among 42 Banks
Next

Managing Risk and Building Trust for Blockchain in Finance