by Roger StrukhoffJanuary 12, 2017
Though in the limelight in 2016, blockchain is still a dark mystery. With private blockchain in particular, the question is whether it really can "change everything."

You have to be a blockhead if you didn’t pay attention to blockchain in 2016, doubly so if you continue to ignore it this year. Blockchains are proliferating like mad, with proponents of each new schema proclaiming theirs presents the best path to follow.

I understand why you may have ignored it, because the topic can seem inscrutable. Still, it’s time for all eyes to be open and focused at least some of the time on blockchain, which may revolutionize the geopolitical nature of the world forever, disrupt, and upend massive swaths of the world’s economic sectors, usher in a golden new era business and government transparency, or do absolutely nothing.

In 30 years of covering technology, I’ve not seen a technology so fraught with mystery and dichotomized opinions. The mystery comes from blockchain’s roots in the Bitcoin cryptocurrency, something that continues to defy conventional analysis. Is it really a key part of the future of finance? Can it be corralled by governments? Will it continue to spawn other cryptocurrencies? Sharp disagreements flow from these questions. 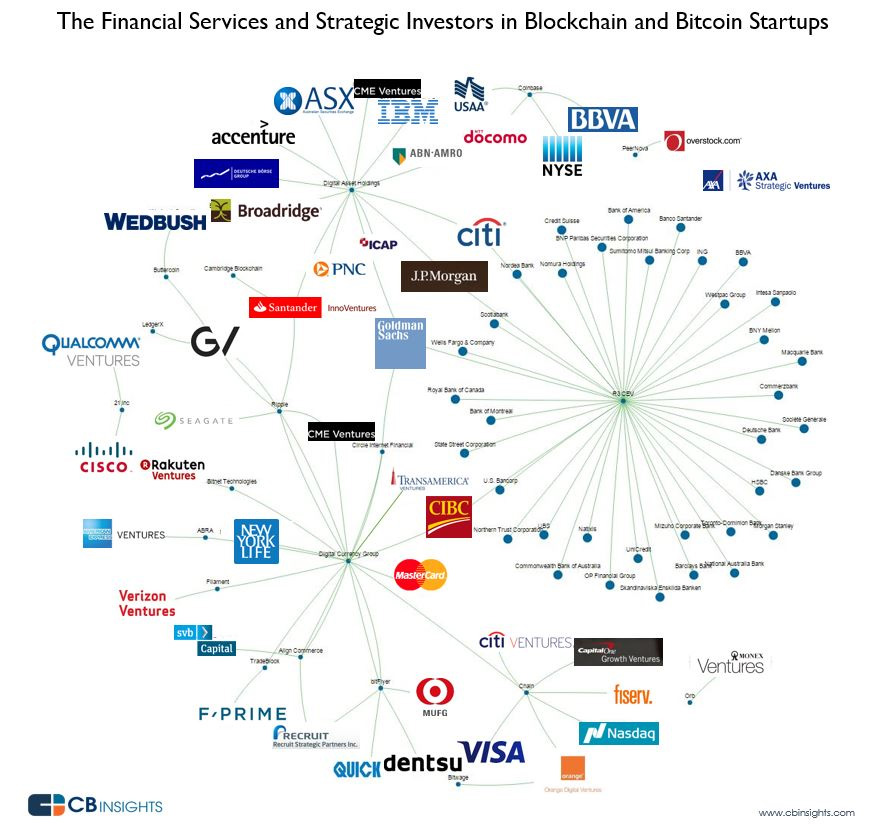 However, the other side of the coin, so to speak, involves the type of blockchain found with the Hyperledger Project. We’ve written a lot about it over the past several months.

Blockchains like these can be described as public, anonymous (or “permissionless”), with a “proof of work” required to validate transactions. The proof in this case is solving a cryptographic hash challenge, something that now takes quadrillions of tries (which seems to approach the odds of a quantum fluctuation allowing me to walk through a wall).

The ground seems intuitively more stable in the world of private, permissioned blockchains. Transactions are validated by trusted members of the network through less onerous processes (with no cryptocurrency involved).

There are several blockchain projects underway in the world at the moment.

Despite this proliferation within this “safer” realm, I’m often struck by the notion that the seemingly safe move can actually be the one with the most risk. The concern with private blockchains is they may be solutions in search of problems. Even blockchain enthusiasts of a recent panel at a Hyperledger meetup in New York picked up on this thought.

It is safe to say that there is progress with private blockchain. Members of the panel referenced above also addressed the issue of how the Proofs of Concept (PoCs) of 2016 should evolve into tangible projects in 2017. Some momentum can be expected as Hyperledger Fabric moves into its formal v1.0 release, a topic discussed by leading proponent Arnaud Le Hors of IBM at another recent blockchain event. 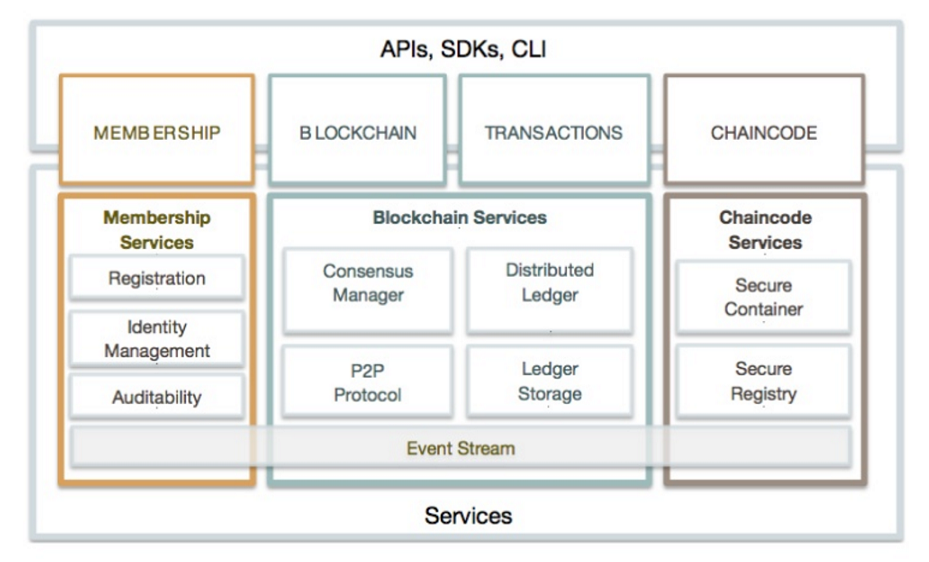 Does blockchain change everything?

It’s also easy enough to find “blockchain changes everything” articles and tweets. The intent of such articles seems to try to scare people and their companies into going down a blockchain path, with or without a clear purpose and vision. Doing so will lead to many unnecessary failures and hurt the cause of useful blockchain initiatives, whatever they may be.

So, perhaps, my fears are unfounded. For example, a review by the Economist Intelligence Unit found that 10% of enterprise executives expect to use blockchain by 2020, ranking it last among eight technologies surveyed. Use of the word “Bitcoin” in this particular survey no doubt dampened enthusiasm among this crowd. In any case, one must ask, is the glass 1/10th full or 9/10ths empty?

There are financial services groups, including the R3CEV project, experimenting with private blockchains.

Beyond that, what can we expect in the short term? My opinion is that there are a few great potential uses of private blockchain:

The world is round

The Hyperledger Project has a Twitter account, as well as @Ethereum, providing numerous useful updates. Altoros is also following things through the @LedgerBeat account, which has a large Hyperledger component but follows other blockchain developments, too. All of these can lead you to many other useful accounts if you’re interested in divining new insights about the mysteries of this faith.

Adopting an IoT Platform: Things to Know and Pitfalls to Avoid