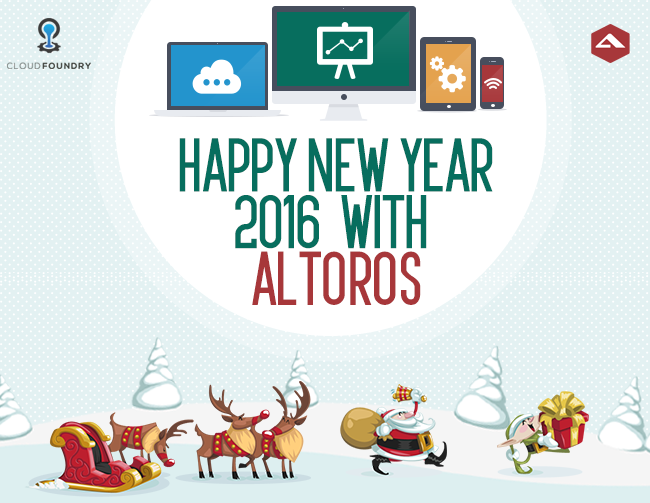 by Roger StrukhoffDecember 28, 2015
An intermission this time of year has become a Silicon Valley tradition. What shall we contemplate before going back to work next week?

Most of Silicon Valley will be “dark” this week, an annual tradition that started in the days of “rightsizing” and the George H.W. Bush Recession of 1991. This was the time when Walmart first surpassed Sears as the top retailer in the US, as the unemployed and underemployed sought to save as many cents as possible on as many items as possible.

When the Mosaic browser shot an initial jolt of electricity into the still-new Worldwide Web in 1993, the recession in Silicon Valley faded into the rear-view mirror, but the interregnum has continued. Many valley workers consider the holiday break to be a right these days, even as the time off is deducted from their personal days.

Things don’t come to a complete crawl (to invoke a word from the earliest days of the Web), as I witnessed this morning with the receipt of many messages from my Cloud Foundry list subscriptions. In fact, this week may be one of the most productive of the year for coders who suddenly find themselves unburdened by meetings, con calls, and the usual timewasting activities of companies large and small.

Things to remember after this brief intermission

This week is also a time to reflect on things past, present, and future:

The world will start spinning at its normal pace next week (though still lagging a bit in parts of Asia), with tens of thousands amongst us (but thankfully, not me) descending on Las Vegas for CES, and millions more simply going back to work to address the challenges of 2016.

What are your greatest challenges and opportunities for the coming year?