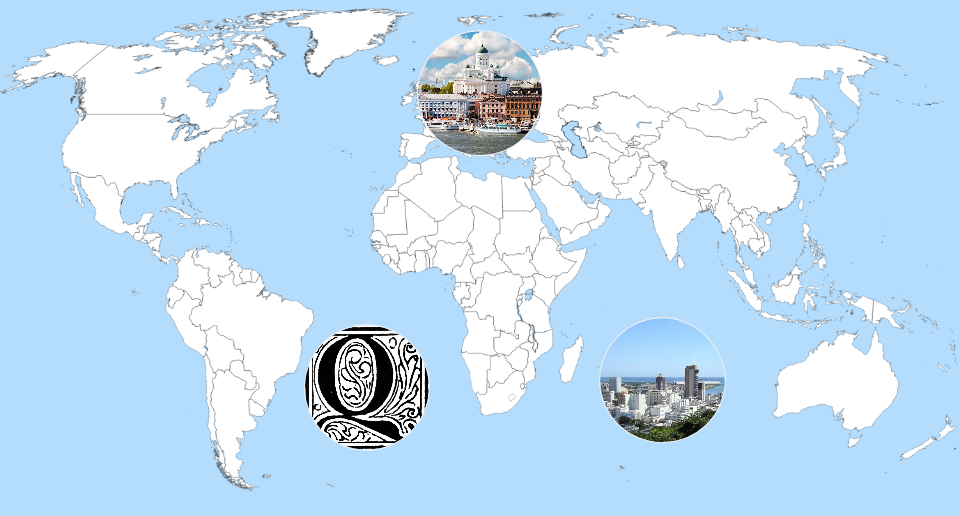 by Roger StrukhoffJanuary 6, 2016
The most advanced sectors of a nation's economy lead to overall growth. A survey of these "Q Sectors" will reveal global stars, as well as diamonds in the rough.

Software development is cool. It’s an endless series of great and glamorous pool parties, dancing the night away in trendy clubs, and telling clever jokes to powerful people at elegant soirees in Barcelona and Ibiza, Aspen and the Hamptons, Rio and Macau. Software development leads its practitioners to the corridors of power worldwide, and it’s software developers who now rule most of the world.

Or not. Maybe it’s not quite that glamorous. I have gotten an awesome variety of free t-shirts over the years, though. And I once shook hands with Nadia Comăneci at Comdex. And our industry is influential. I’ll explain why…

More than a career path

First and foremost, software development offers a nice career path for millions of people around the world, and is something that can be (relatively) easily done anywhere in the world. Its results extend into all sectors of the economy from agriculture, manufacturing, transportation, and healthcare to financial services, retail/wholesale, education, and government.

Perhaps, we’re not all trying to “dent the universe,” in Steve Jobs’s memorable phrase, but most people I’ve met in the industry over the past 25 years will say they’re doing their part to improve the world. Software development is a way to do so, whether effecting greener energy use, trying to improve governmental transparency, or improving productivity across the board in the developing world.

The global economy can be thought of as comprising three broad segments:

And here’s where it gets interesting. The services sector has been where the bulk of late 20th century wealth for owners and workers alike was created, in both the developed and developing worlds.

But today, the so-called shared economy (e.g., Uber and Airbnb) may be depressing individual wages, pulling part of the tertiary sector downward. Meanwhile, the emergence of “quaternary” and “quinary” sectors threaten to break from the service (tertiary) sector, promising a future of well-paid knowledge work, if not a surfeit of pool parties.

Software development provides the classic example of the quaternary economy. Software architects, big data analysts, and multi-skilled technology managers and executives provide the classic example of the quinary economy. These two “Q Sectors,” as I call them, are an essential key to sustained, equitable economic growth in all nations (theoretically). Nations with the most aggressive commitments to the education that leads to tech-focused, quaternary and quinary jobs are the nations that will prosper over the duration of the new century, in my view.

Equally important, these jobs help improve the overall health of economies, leading to quantum improvements in agricultural yields, a new era of manufacturing, magnitudinal improvements in energy production and use, and continuous productivity in that classic service sector of business operations. 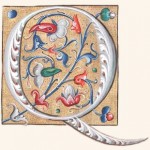 So, I’ve embarked on researching the size of the Q Sectors in national economies of the world. This is a new addition to research I’ve been conducting over the past three four years on national commitments to IT. The key to this research is adjusting raw results for incomes, cost-of-living, and income disparity among the 108 nations I’ve surveyed.

Doing so presents a relative picture of progress that shows how well countries are doing in light of the resources available to them. This allows the stars among developing nations to emerge, yet highlights the continued achievements of the most highly developed nations as well. (We use exponential and logarithmic curves as well as third derivatives in our weighting systems, for those who are truly interested in the nitty gritty of our work.)

We are just starting, so can only infer by looking at existing tertiary-sector data and various metrics associated with software development and related jobs.

Given that, it’s interesting already to see a few interesting insights emerge from our data. These observations are data-driven and don’t reflect any personal opinion. As we refine our data sources and analyses, the observations may of course evolve: 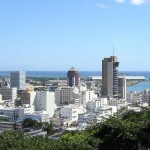 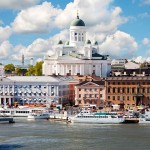 There are dozens of other bullet points I could highlight, but prefer instead to have readers engage me directly on specific questions and insights they might have. I’m on track to have an initial Q Sector Report available in time for the Cloud Foundry Summit in Santa Clara in May.