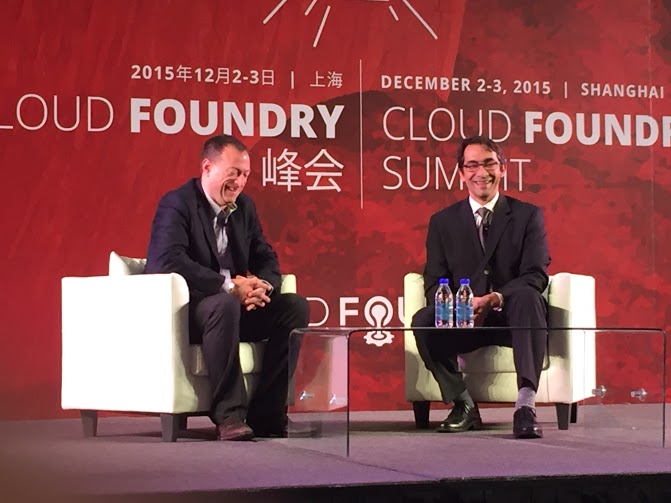 by Volha KurylionakDecember 3, 2015
This recap includes a collection of top quotes and some pieces of advice from the participants of CF Summit Shanghai 2015.

Did you know that China has the greatest level of Cloud Foundry adoption in the world? According to Sam Ramji, CF Foundation, the Asian CF community is booming with 53 self-organized user groups and 10,000 members in 15 countries. IBM also announced that the footprint of IBM Bluemix in Asia is growing and they have launched Bluemix Local in China. 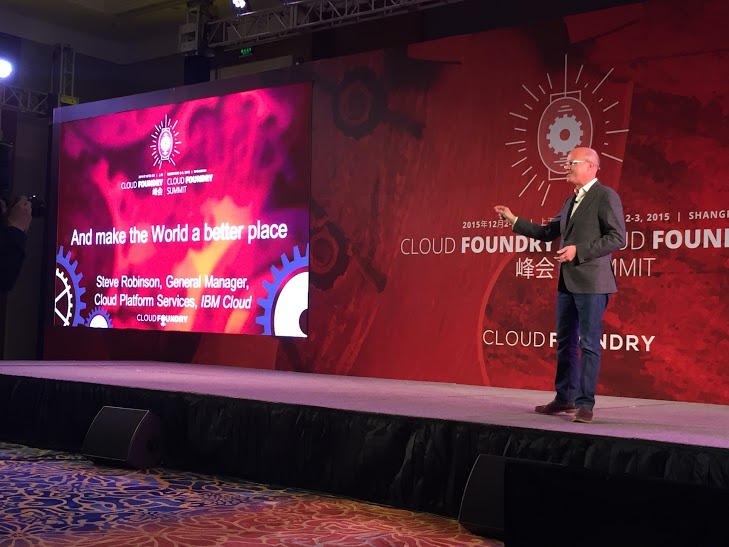 Asia’s inaugural Cloud Foundry Summit was a success, too. Attended by around 500 PaaS enthusiasts, it featured 50+ speakers and 30+ sessions, not counting the unconference, CF training, and the diversity lunch. This post is a collection of quotes by the participants of the summit, spiced up with some photos from the sessions. Enjoy reading! 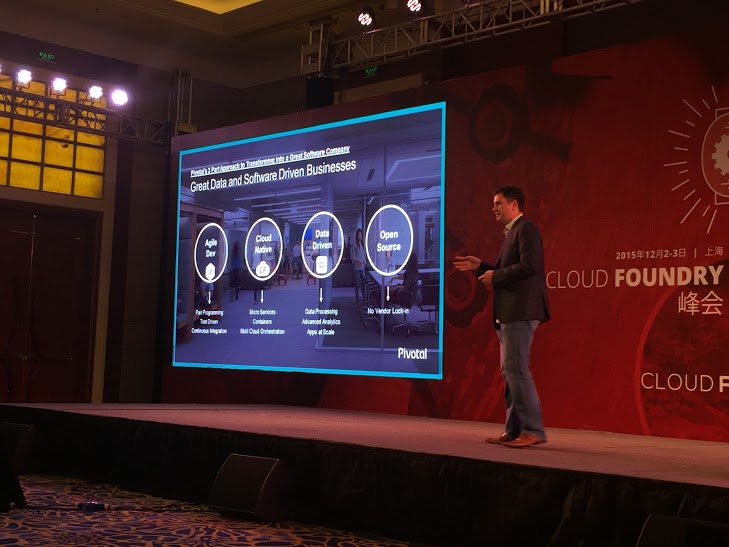 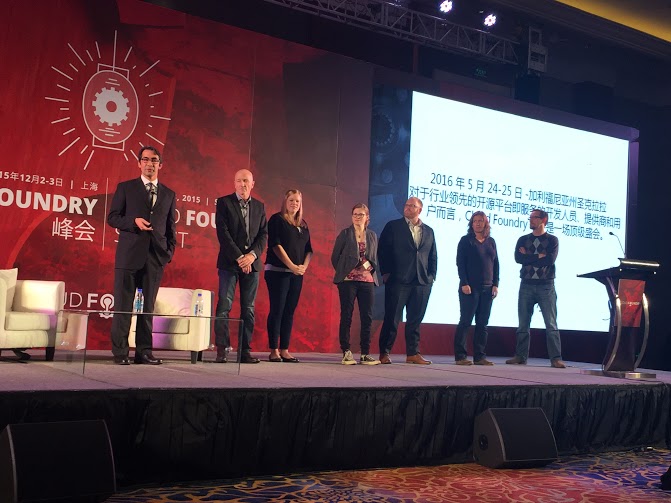 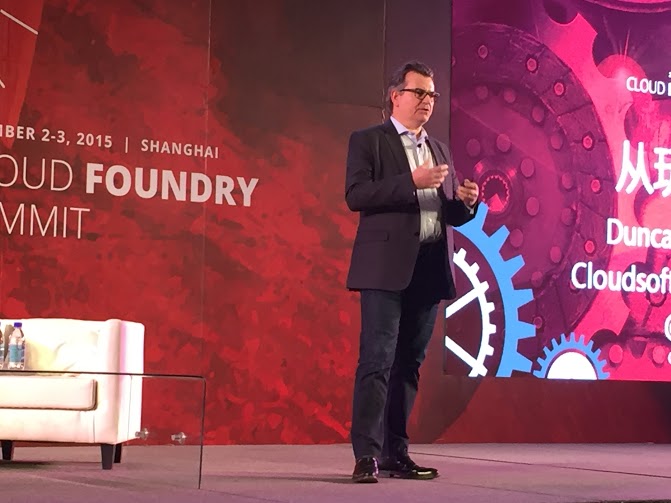 Just a month after Berlin, Shanghai welcomed the CF Summit, as well. It seems, this year is a turning point in CF history with three summits in a row. Having set its flag in the USA, Europe, and Asia, Cloud Foundry is closing this year as a the global PaaS standard.

Let’s celebrate this success at the CF Beat wrap-up party on December, 17.

Cloud Foundry Advisory Board Meeting, May 2019: Sidecars and the Vault Plug-in
Read More
494

Hey HPE: Great Move with Microsoft Azure! Now Do This…
Next

Can Software Change the World? The Role of Cloud Foundry
CATEGORIES