Over-Engineering: When Microservices Are Too “Micro”

by Alesia Bulanok and Alex SologubJune 20, 2017
When adopting microservices, one has to design them properly. Otherwise, they may bring a negative impact to all of the stages of software development life cycle.

The risks of too many microservices

Microservices are known to provide certain benefits in terms of complex software systems. They allow for dividing such systems into independent modules that can be deployed, changed, and updated without affecting the entire system or one another. Microservices eliminate dependencies between development teams to certain extent and can improve the ability of a system to handle increased loads.

Components in a microservices-based architecture are loosely coupled. So, when one of them fails, it does not necessarily will cause the others to fail, too. Localizing and fixing a fault also becomes much easier. Moreover, microservices ensure a greater freedom of technological choices, making it possible to combine several technologies within one system.

However, it would be a mistake to believe that microservices are a universal solution to make things simple. Just as anything else, they might come with not only positive, but also negative effects. Their improper use may lead to over-engineering when an application is split into too many components and it gets hard to maintain and support the system.

So, at the Cloud Foundry Summit 2017, Alex Sologub of Altoros delivered an overall message of “being careful with microservices.” 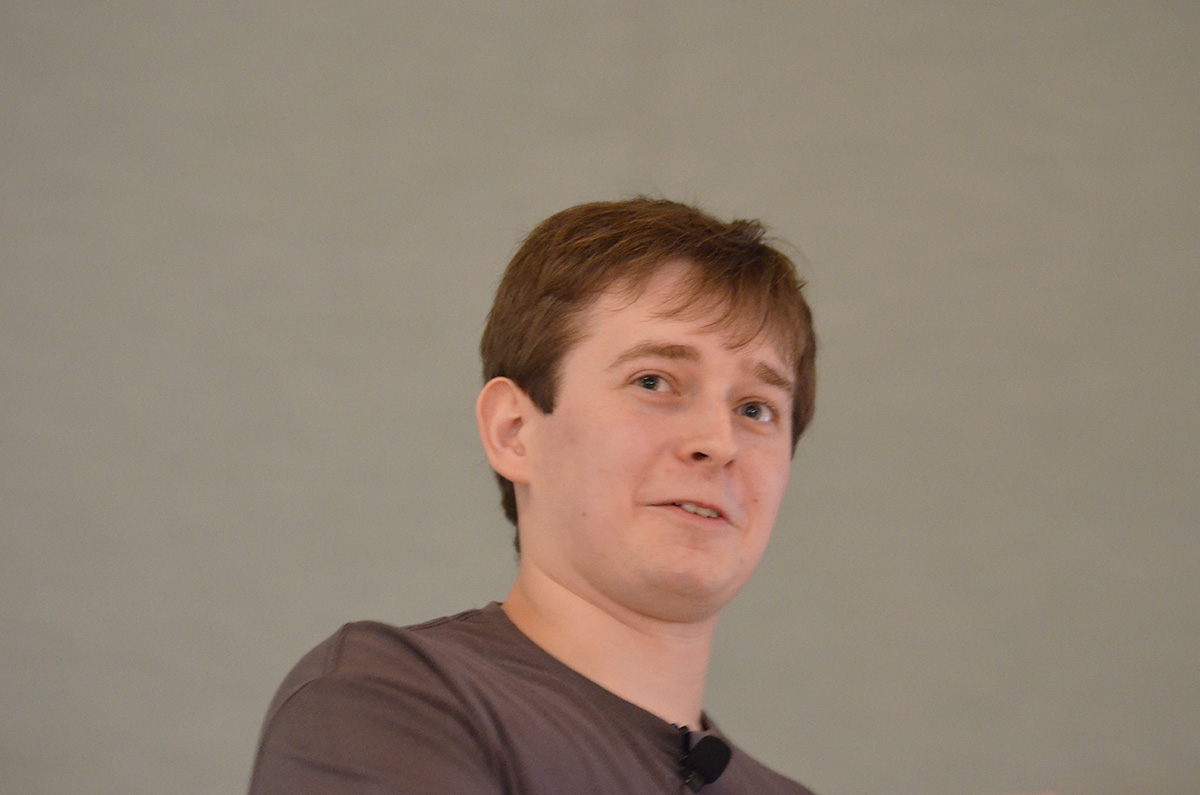 “Engineers need to take the responsibility and design based on facts, not on their gut feelings.”
—Alex Sologub, Altoros

During his talk, Alex pointed out that having too many microservices may lead to:

Alex emphasized that before creating another microservice, one needs to actually weigh the value it can bring against the expected risks and costs. Otherwise, you will just be wasting your time, resources, and money for something that gets you nowhere near optimization. Instead of innovation, you’ll be coping with a disaster.

How to avoid over-engineering?

On adopting microservices, it is recommended to follow the 12-factor app principles, clearly defining and isolating dependencies. This way, the system components could be replaced/updated independently (or almost independently).

In this endeavor, it is not the size of a microservice that matters, since the number of code lines or responsibilities are not representative. There are some other considerations to measure what’s enough and what’s too much about microservices. 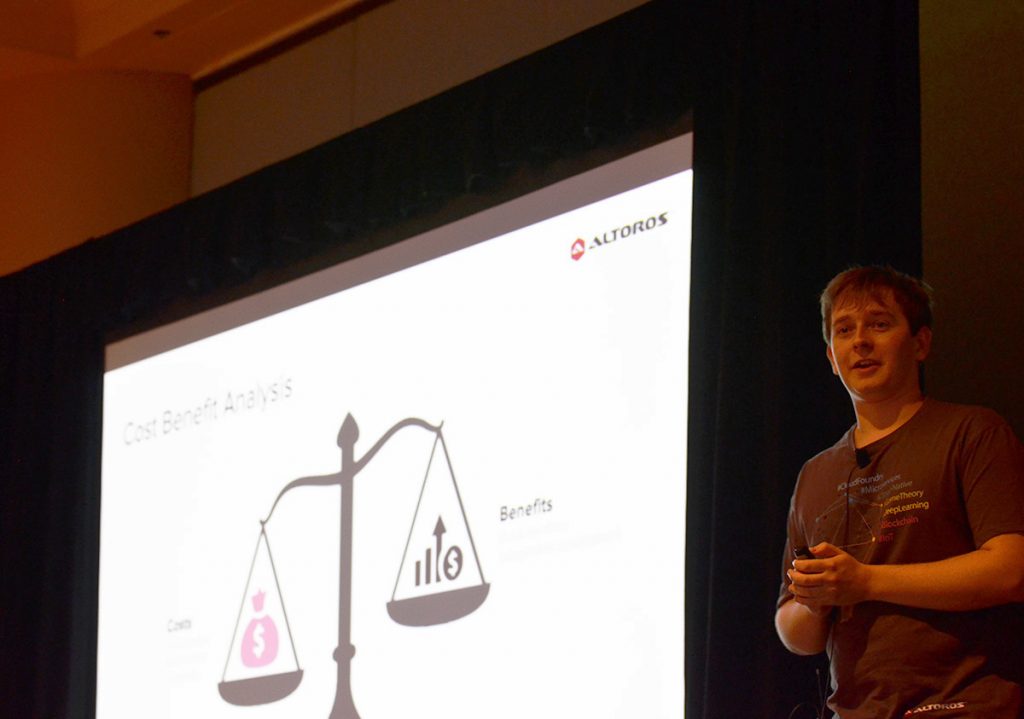 In particular, according to Alex, ignoring empirical data can have significant adverse effects. The data actually describes the context of using a microservice, which helps to keep reasonable about engineering choices. So, prior to building microservices, pay attention to: 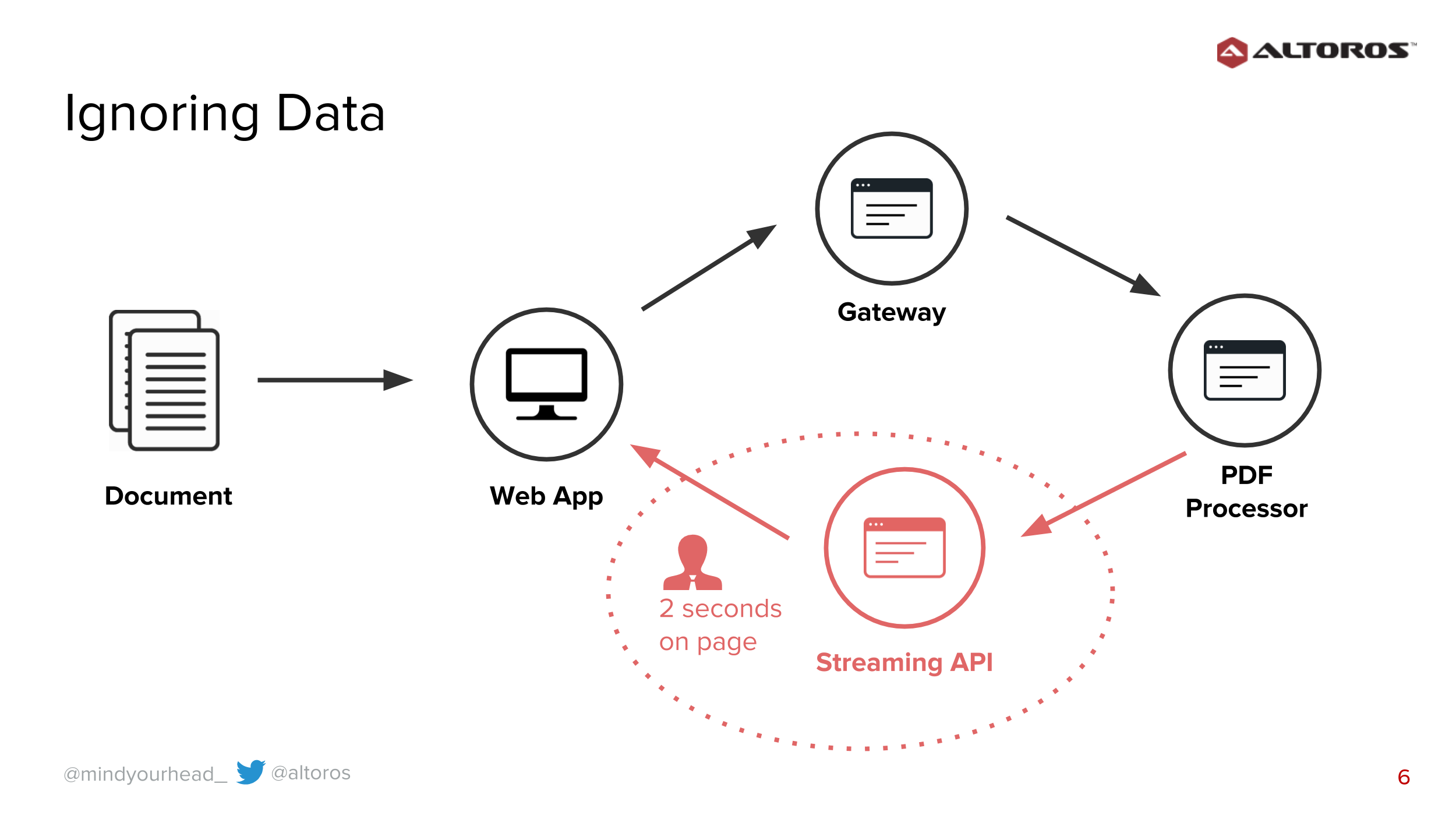 Having a comprehensive vision of how components interact and depend on each other, it is also easier to figure out their exact boundaries and methods of communication. When the decomposition is not clear, it shifts complexity from inside a component to the connections between components, which is a more difficult issue to handle.

Once adopted, microservices will inevitably influence each stage of the development life cycle.

“Implementation of a software project can be described as a sequence of the following stages: design, development, testing, and deployment. Microservices affect work at each of the stages.”
—Alex Sologub, Altoros

Alex then went through the implications of using the microservices concept for each of the stages: 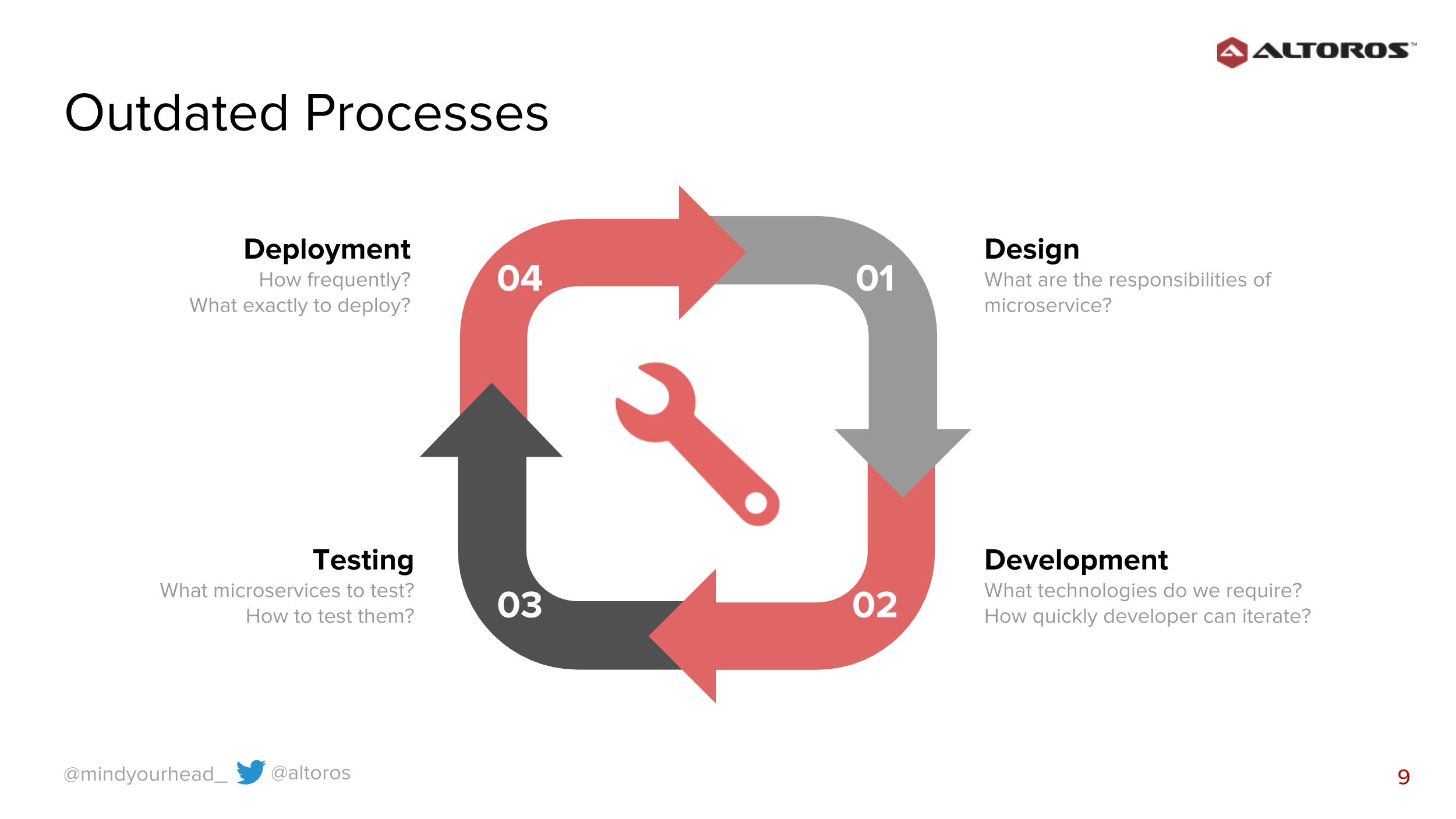 So, to reduce the risks of over-engineering, build a system with awareness what the system’s intended purpose is, how it functions, and what the relations between its components are, Alex says. Always keep in mind what you want to achieve at each development stage and verify your choices in terms of what you lose and what you gain through them. 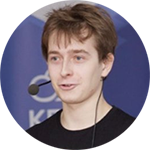 Alex Sologub has 6+ years in software engineering, being an expert in cloud automation and designing architectures for complex cloud-based systems. With strong background in Ruby, Go, and JavaScript, Alex took part in integrating a number of popular clouds with RightScale (a web-based platform for managing cloud infrastructures from multiple providers). His interests embrace building IoT solutions powered by cloud technologies and designing architectures that meet customer needs. Check out Alexander’s profile on GitHub.
The post is written by Alesia Bulanok and Alex Sologub, edited by Alex Khizhniak.

From Hybrid to Multi-Cloud: Seeking Order Amidst Enterprise IT Chaos
CATEGORIES