Hyperledger’s Sawtooth Lake Aims at a Thousand Transactions per Second 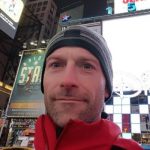 The Sawtooth Lake is an incubation project within the Hyperledger initiative—designed to enable better scalability and versatility. Its main distinctions are blockchain modularity and elapsed-time consensus.

Intel’s Dan Middleton, a member of Hyperledger’s Technical Steering Commitee, recently led a webinar, highlighting the new features delivered in version 0.8 and how they correlate with the ultimate goal of the project.

There are areas in blockchain that are still being actively researched and so leave room for improvement. One such area is scalability that is not similar to scalability in the web “where you would add more and more servers to get more and more throughput.”

“When we say scalability, what we’re talking about is the ability to have a lot of nodes in the network so you can have those properties of high availability and resistance to a variety of attacks.”
—Dan Middleton, Intel

“Security guarantees in blockchain are with availability where the system cannot be taken down by an attacker. The database can’t be corrupted because you can’t insert a false record. There are controls to prevent you from changing parts of the database that you are not authorized to change.” —Dan Middleton, Intel 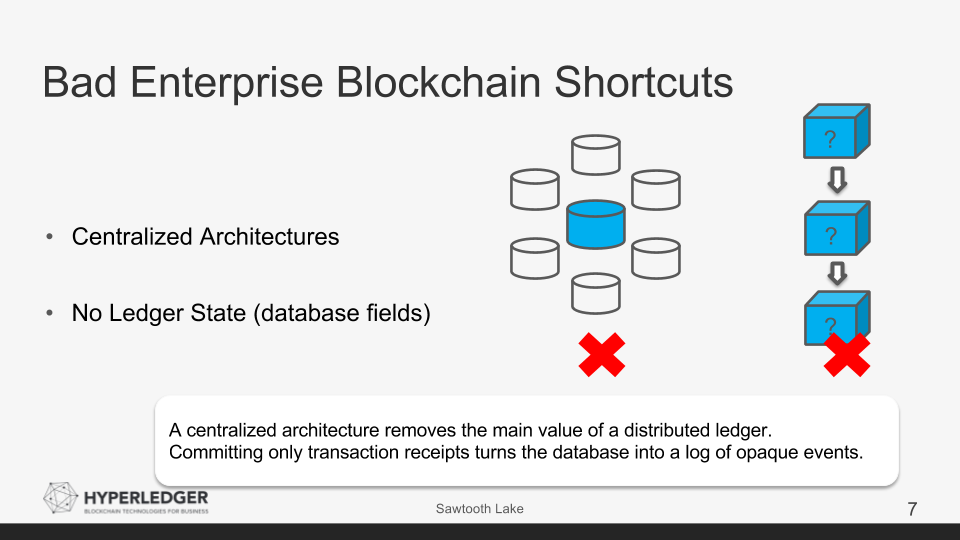 When not to use blockchain

Fitting the needs of large blockchains

Keeping in mind the challenges associated with implementing distributed ledger technologies at scale, Dan pointed out how Sawtooth Lake may fit into the picture: 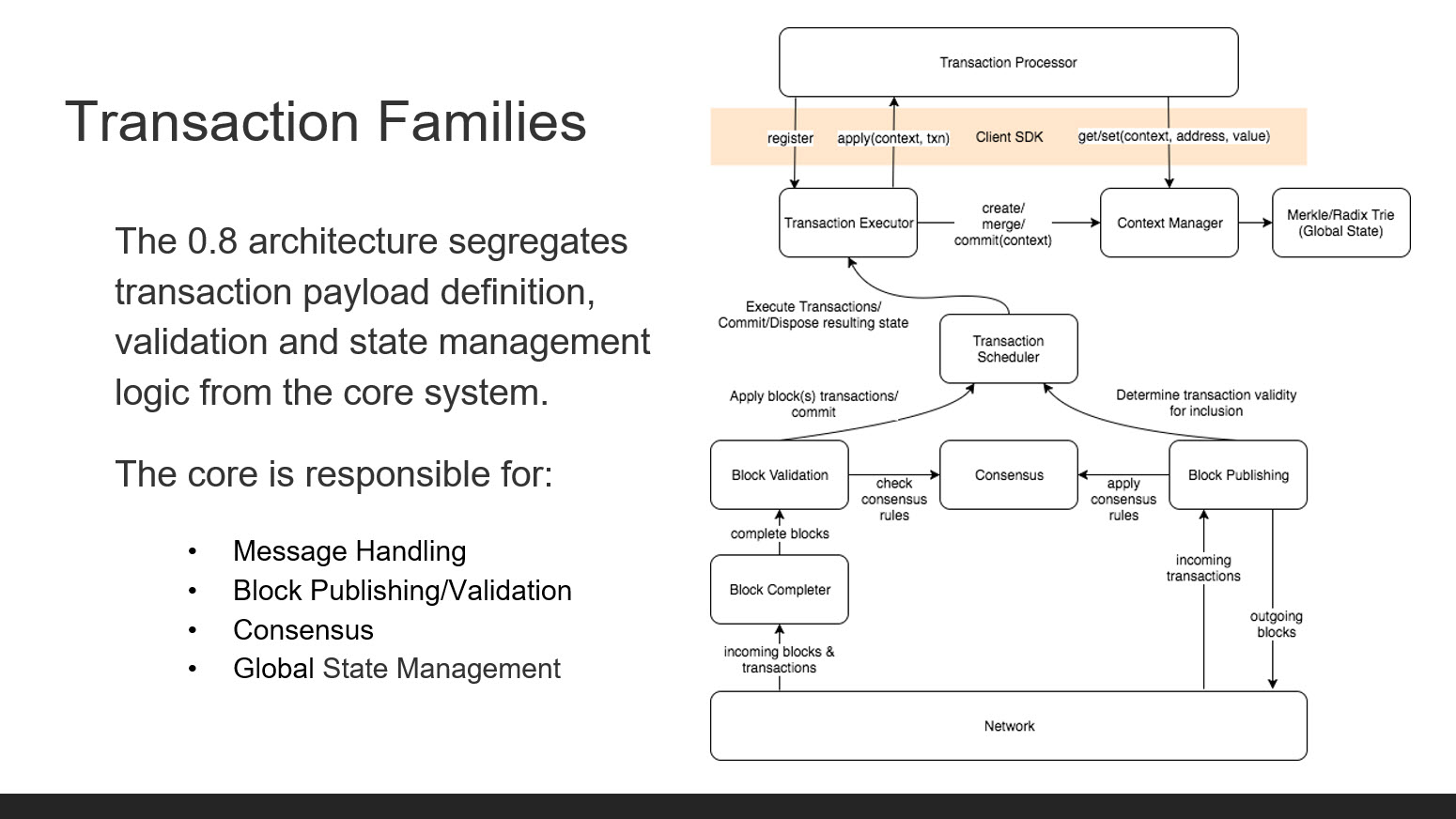 Another issue that was brought up was the work involved in migrating smart contracts from another blockchain like Ethereum to Sawtooth Lake. According to Dan, there are two ways to go about this with a third option available for an Ethereum migration:

With a focus on larger blockchain networks, Sawtooth Lake’s throughput was brought into question as “most proper blockchains are operating on the order of tens of transactions per second,” said Dan. “The biggest change we’ve done in a performance perspective so far is we’ve split off the cryptographic portions of validation into its own space that can operate faster.”

“One of the developers showed me a thousand transactions in a batch processed in under a second. That could potentially go up with the parallel scheduler.” —Dan Middleton, Intel

“There’s also the downside, though, once you start propagating those through the network,” said Dan, downplaying Sawtooth Lake’s throughput. “You do have the inter-block time to contend with that will lowers those rates.”

Dan has previously given an overview of Sawtooth Lake’s architecture, pluggable consensus system, and transaction families. 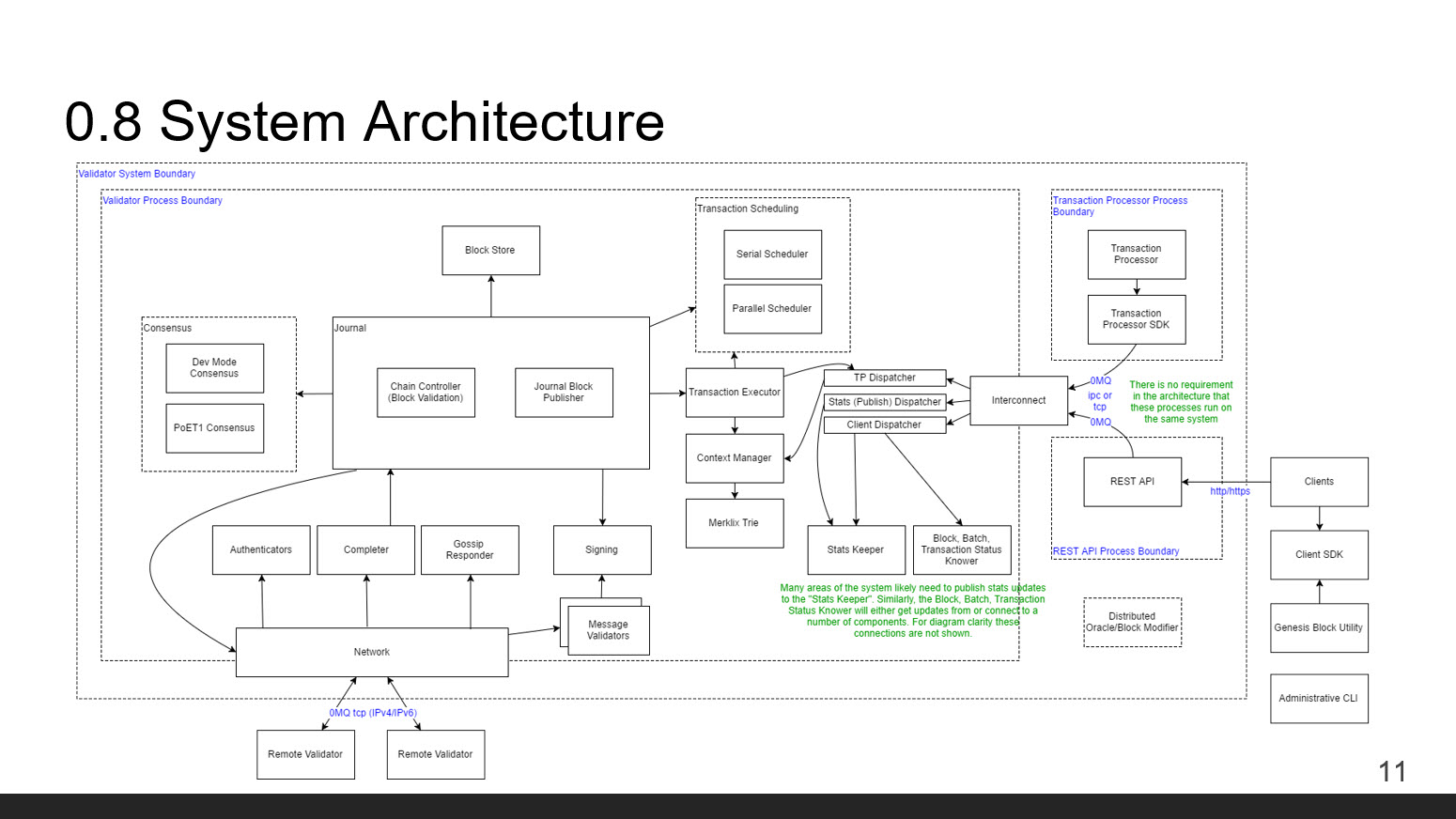 This time, he added more detail as to how the v0.8 architecture worked. According to Dan, the Validator Process Boundary contained all the core elements of a node. The Journal keeps track of changes to the system and sends transactions to the Transaction Executor, which ensures the transactions have the proper parameters to be committed to the database.

The Journal is also responsible for publishing blocks. With a pluggable consensus system, this is done through the Proof-of-Elapsed-Time (PoET) consensus, Dev Mode consensus, or whichever consensus mechanism is deployed in the system.

“In Dev Mode consensus, which we refer to as a dictator consensus, basically one node just gets to be the one that publishes blocks or you can put in something like PBFT.” —Dan Middleton, Intel 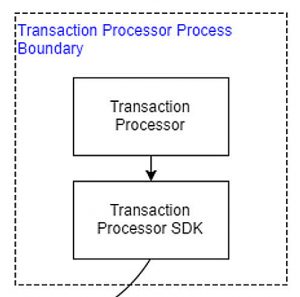 “Most blockchain systems are considered to be single-threaded that is we have to be careful about the ordering in which transactions happen. In a single-threaded system, there’s a limitation for throughput.” —Dan Middleton, Intel

Currently, the stable release for Sawtooth Lake is still v0.6 with the new v0.8 already seeing use. According to Dan, anyone looking to try operating the network should stick with v0.6 “for a more stable codebase.” On the other hand, anyone looking to do development work should move on to v0.8 due to “changes in the semantics of transaction families.”

As for v1.0, no release date were given and before Sawtooth Lake reaches that point, Dan emphasized the need for more public demonstration.

The general availability of Hyperledger Fabric v1.0 is expected soon—scheduled for March 31, 2017. As per the v1.0 roadmap, the new version is expected to eliminate non-deterministic transactions and improve scalability.

Soramitsu’s Iroha joined the Hyperledger Project incubation late last year. It is a blockchain with an emphasis on mobile application development.

R3 CEV’s Corda went open source last October. They plan on joining the Hyperledger Project and are currently awaiting the approval from the Technical Steering Committee. 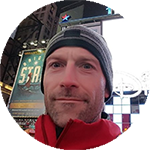 Dan Middleton is Head of Technology for Intel’s Blockchain and Distributed Ledger program. He joined Intel in 2000 to work on emerging web and distributed systems technologies. His early accomplishments include optimizations of matching engines for major stock exchanges and multi-tier system designs at a variety of financial institutions. Working with industry consortia in 2007, Dan led Intel’s contributions on a privacy preserving network leveraging proof of work and anonymous credentials. Since 2009, he has incubated new business ventures in Intel’s New Technology Group. Dan is excited to contribute the Sawtooth Lake Distributed Ledger project into Hyperledger and collaborate with the community to create something globally beneficial.