Sawtooth Lake, a Linux Foundation Hyperledger project, is a platform for building distributed ledger applications with an emphasis on distribution, customization and modularity, and rapid deployment.

Why join the webinar:

Learn how to separate the reality from the hype in blockchain. In this session, Intel’s Dan Middleton will clarify misconceptions about blockchains while still showing where they are applicable. Learn what security actually means with distributed ledgers (blockchain). Dan will share findings from projects across industries from music to finance.

The talk will conclude with a deep dive on new feature development in Sawtooth Lake and how open source developers can get involved. 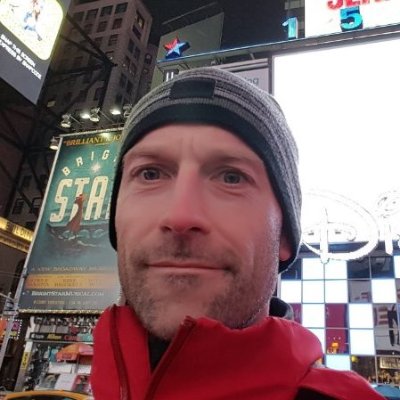 Dan Middleton is Head of Technology for Intel’s Blockchain and Distributed Ledger program. Dan joined Intel in 2000 to work on emerging web and distributed systems technologies. His early accomplishments include optimizations of matching engines for major stock exchanges and multi-tier system designs at a variety of financial institutions. Working with industry consortia in 2007, Dan led Intel’s contributions on a privacy preserving network leveraging proof of work and anonymous credentials. Since 2009, Dan has incubated new business ventures in Intel’s New Technology Group. Dan is excited to contribute the Sawtooth Lake Distributed Ledger project into Hyperledger and collaborate with the community to create something globally beneficial.
Powered by Eventbrite 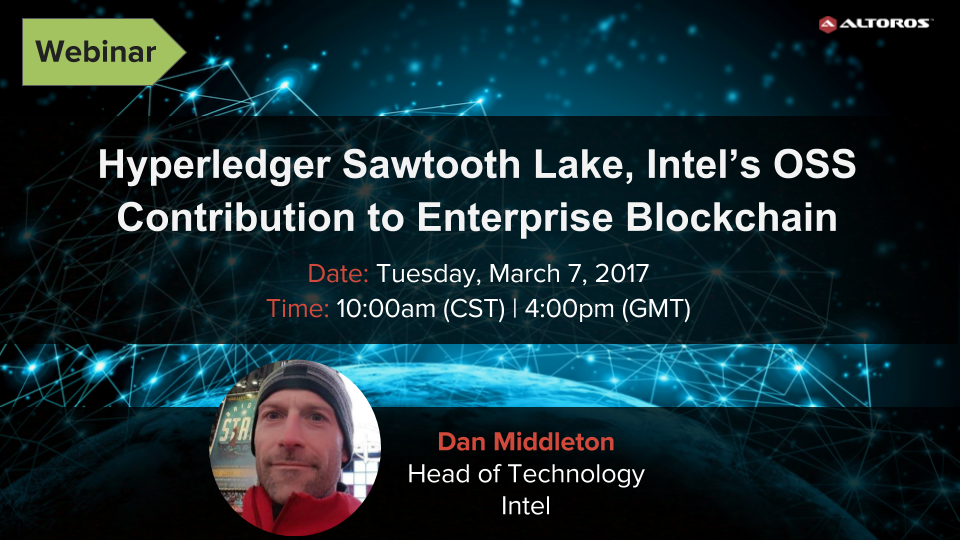