by Alena SemeshkoMarch 24, 2008
Not only does DST disrupt sleep patterns, it also generates inconsistencies across software systems.

Is it really “saving”?

Daylight Saving Time (DST) was introduced more than 100 years ago to reduce the usage of lightning, but discussions about whether it is beneficial or not are still in progress.

“Widespread confusion was created during the 1950s and 1960s when each U.S. locality could start and end Daylight Saving Time as it desired. One year, 23 different pairs of DST start and end dates were used in Iowa alone. For exactly five weeks each year, Boston, New York, and Philadelphia were not on the same time as Washington D.C., Cleveland, or Baltimore—but Chicago was. And, on one Ohio to West Virginia bus route, passengers had to change their watches seven times in 35 miles! The situation led to millions of dollars in costs to several industries, especially those involving transportation and communications. Extra railroad timetables alone cost the today’s equivalent of over $12 million per year.” (Source: WebExhibits)

Yes, DST is a problem, and yes it’s gonna become only more so over the years. We live in a world totally different from the one our ancestors lived in. We live in an extraordinarily connected environment, where the slightest time inconsistence may lead to irrecoverable errors and losses. That’s why speculations arise as to whether DST really is important and necessary of a thing. 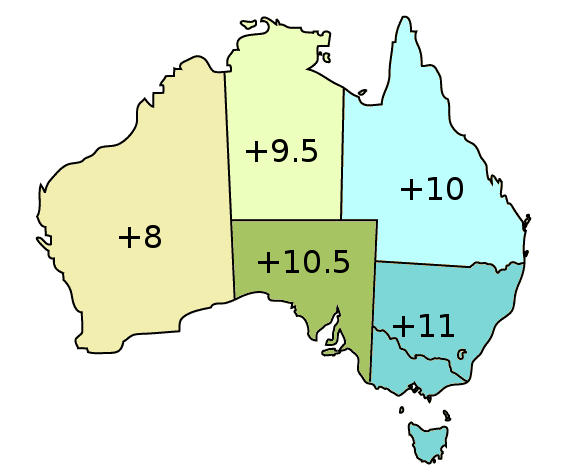 Some of the issues associated with DST

“Clock shifts and DST rule changes have a direct economic cost, since they entail extra work to support remote meetings, computer applications, and the like. For example, a 2007 North American rule change cost an estimated $500 million to $1 billion.” (Source: Wikipedia)

And so on and so forth. To some extent, it looks like the Y2K problem—though the end of the world didn’t come on January 1, 2000, and some of the spendings could have been avoided, billions of dollars were still required for replacing legacy computers that had the greatest risk of failure.

Globalization made us as interdependent as ever and our world as web-connected as never (and you can only wonder how much closer it will get). If the problems over DST might have been insignificant a decade or so back, they are far from being so today. Today, DST makes organizations stumble and business software fail, leading to the loss of our most precious resources—time and data…The question is, why are things like that still allowed to happen?

For more on the technical side of the problem, read this article from InfoWorld.

The post is written by Alena Semeshko, with contributions from Alex Khizhniak.

Data Cleansing and Validation Using StrikeIron Services and Apatar
Next

BI Has No Future? What Do Surveys Say?