by Alesia Bulanok and Alex KhizhniakJanuary 16, 2017
GAP is a global fashion business with multiple brands and retail stores. Philip Glebow shares the company's experience in automating localized promotional pricing using the Gurobi linear optimizer and Pivotal Cloud Foundry.
Why read this?
Use Case for Cloud Foundry:

With a new tool set and the continuous integration and delivery (CI/CD) capability, the company is now able to change user interface overnight or push a feature into production in just five minutes.

OpenStack, with plans to migrate to a public cloud—Azure or AWS

Moving to Pivotal CF saves developers a lot of trouble with flowing new features into production. The company can now actually "deploy changes faster than people can consume them."

GAP Inc. is a global clothing and accessories retailer. The company has over 3,000 stores in operation across 52 countries and delivers its products to 214 countries. It is the 3rd largest international retailer with annual revenue of $16+ billion.

Donald and Doris Fisher, the company's founders, came up with the idea to open their first store as once they had difficult time finding jeans that would fit them. 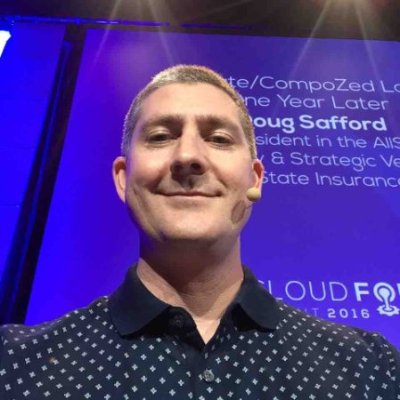 At the Cloud Foundry Summit 2016, Philip Glebow mentioned localized promotional pricing as one of the GAP‘s initiatives in action. This marketing model relies on the principle of price adjustments, based on the local factors of demand and customer responses to changes in prices. The model has proven to be efficient enough to keep the inventory moving; however, this entails a bunch of issues for the company:

Why cloud and Cloud Foundry?

With the above issues in mind, GAP started to look for a solution that would satisfy their requirements in a most efficient way. Eventually, the company opted for cloud services since those, as Philip Glebow explained, enable to:

“The ability to build an elastic pricing solution that can scale on demand is very powerful.”
—Philip Glebow, GAP

“If we need to change the algorithm—fine, we can run it through a unit test, it flows automatically to production.” —Philip Glebow, GAP

“Something that would normally, perhaps, take days or weeks—we can compress that into a cycle of few minutes.” —Philip Glebow, GAP

“Constrains somewhat what people can do, but in a way that I think is very empowering.”
—Philip Glebow, GAP

The adopted concept of microservices has brought a major change to the company’s development workflow, speeding up and automating deployment via a federated continuous integration pipeline. 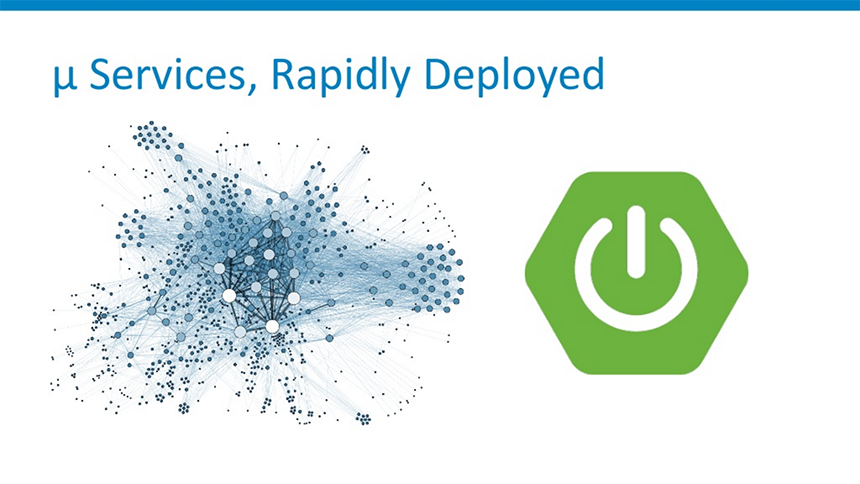 Detailing the technical part of the Cloud Foundry deployment project, Philip Glebow described the system they actually built at the company. The system comprises:

Client access to the system is via a web-browser or the REST services. 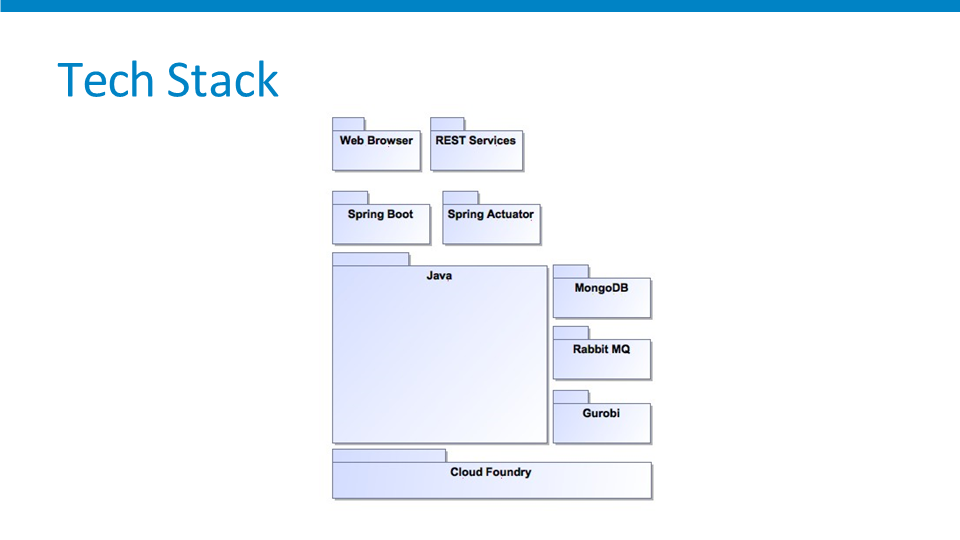 The GAP and Cloud Foundry story actually started with Pivotal CF that was installed internally. Then, the company felt it has to have access to some other essential process components:

That’s how they came to use Cloud Foundry and Spring config to manage their processes, as well as acquire and provision data. 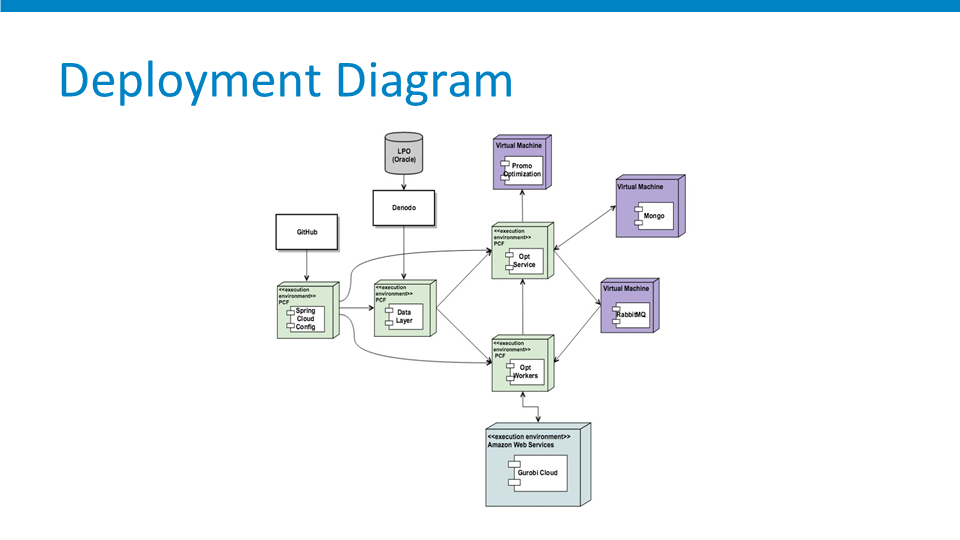 Among major tasks of the existing system, the speaker mentioned managing large data quantities from multiples sources. To solve the task, the company employs the data virtualization technology that functions as an interface layer, enabling to access a variety of databases in use: Oracle, MySQL, MongoDB, etc.

“It allows us to expose an interface layer that can look very much the same across brands and, for us, that has been very powerful.” —Philip Glebow, GAP

At GAP, the workflow used to solve the optimization tasks is as follows: 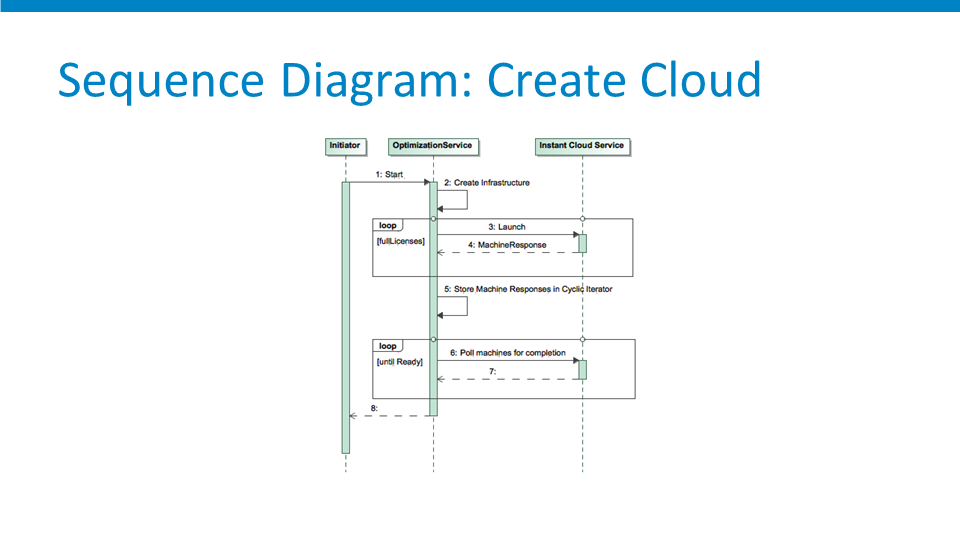 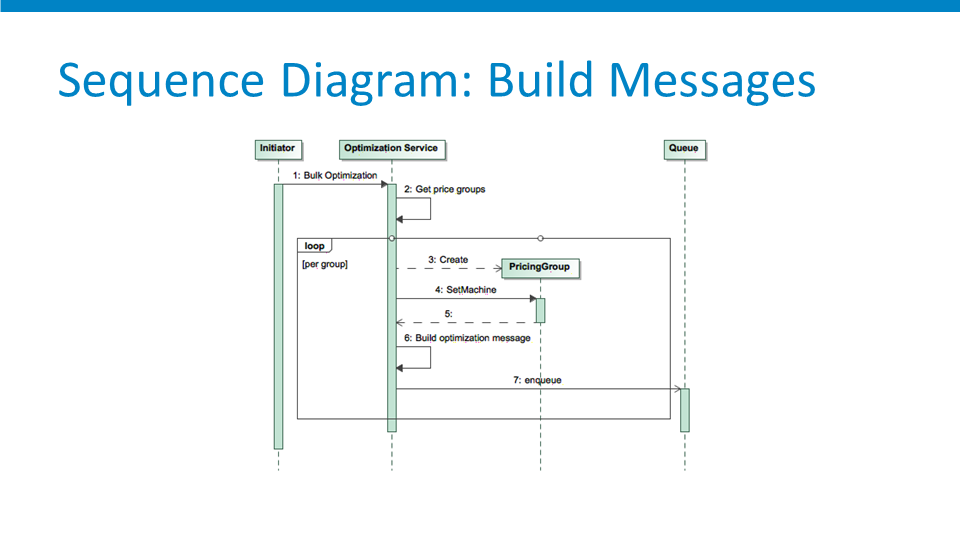 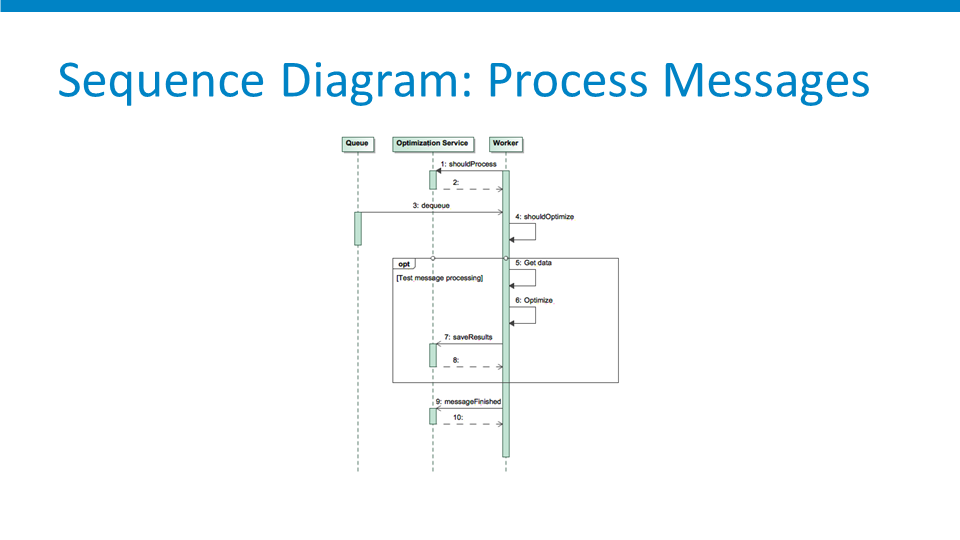 Just like any other project, building a Cloud Foundry-based system at GAP involved certain challenges:

Any project of as big a scale is sure a source of invaluable experience, both for the implementing company and anyone who follows its footsteps:

“We’re happy to make mistakes as long as the blast radius isn’t too large if it fails.”
—Philip Glebow, GAP 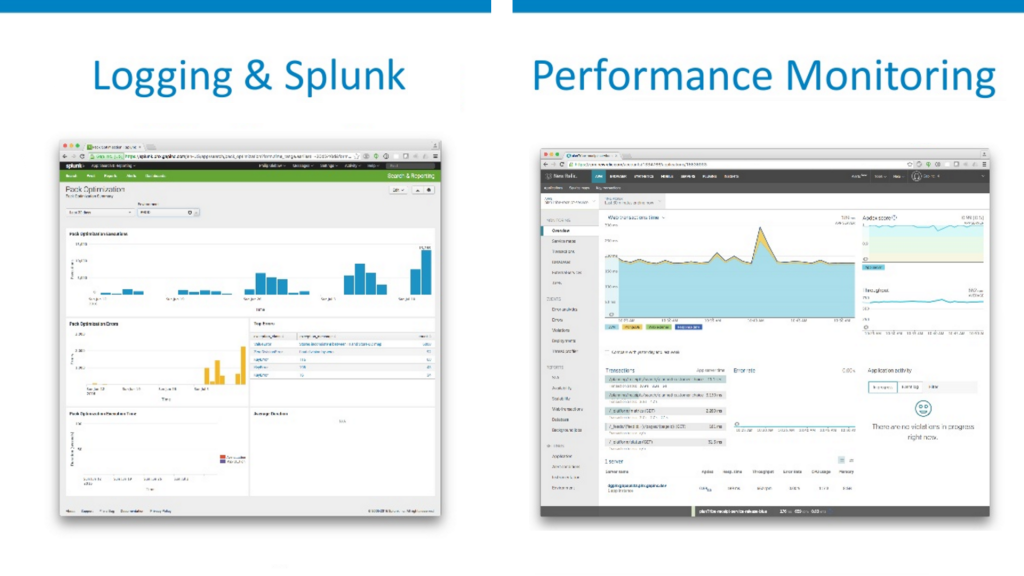 The company’s vision of its future is dominated by the idea of migrating to a public cloud—most probably, Microsoft Azure. Philip Glebow shared these plans at the SpringOne Platform conference in December 2017, with the following reasons mentioned as underlying the move:

However, despite the advantages, there’s the financial side of the question that can’t but be taken into consideration. 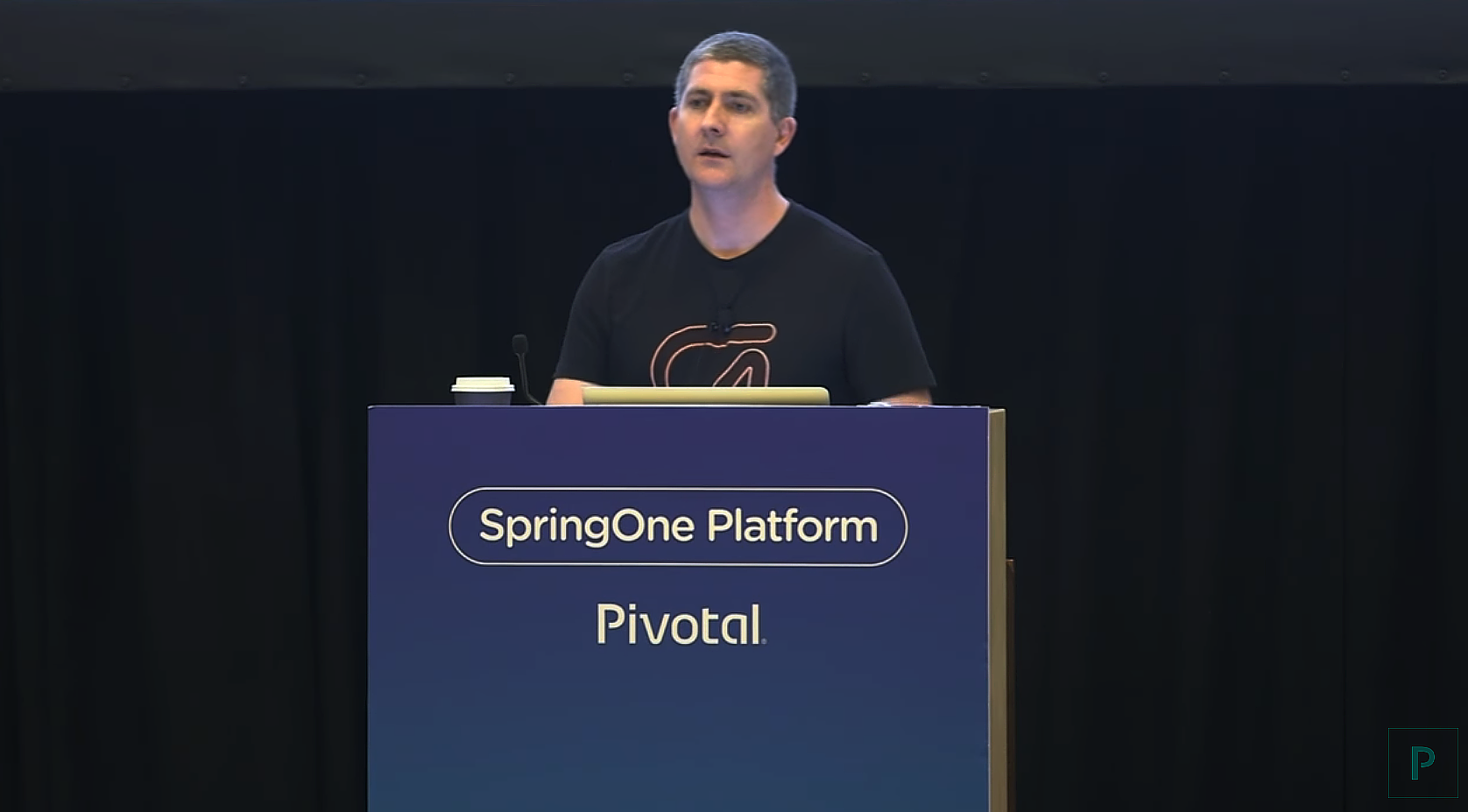 “Some of these services are very cheap at the low end but, if you start to really scale them up and if you look at the cost modeling, I think it is really expensive, really fast,” —Philip Glebow, GAP

Therefore, the company will still have to “figure out the right way” when migrating to a public cloud. It’s interesting that another company, WMG, did a similar move with their Cloud Foundry deployment, migrating from OpenStack to AWS last year. 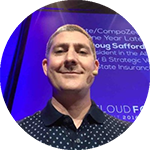 Philip Glebow is now the product architect for pricing in the planning domain at GAP Inc. He can boast of over 15 years of experience in software system design and cooperation with companies such as KPMG Consulting Inc., Blackrock Inc., and Barclays. Mr. Glebow holds a Bachelor of Science in Computer Engineering (Cal Poly San Luis Obispo) and a Master of Science in Bioinformatics (John Hopkins University)

The post is written by Alesia Bulanok and Alex Khizhniak.

A Car App in 6 Months: Mercedes-Benz / Daimler Gains Pace with Cloud Foundry
Next