Cloud Foundry Advisory Board Meeting, Sep 2019: Notes from the Hague

by Carlo GutierrezSeptember 12, 2019
Held at the summit in Hague, the call discussed the readiness of Cloud Native Application Bundle v1.0 and a community shift to Kubernetes.

Moderated by Michael Maximilien (Dr. Max) of IBM, the Cloud Foundry Advisory Board (CAB) meeting of September 2019 took place during Day 1 of the CF summit in Hague. With no set agenda, the conversations centered around the Cloud Foundry and Kubernetes ecosystems. There was also a brief discussion about the recent updates to Cloud Native Application Bundle (CNAB).

Earlier this week, Microsoft announced that the CNAB core specification v1.0 had reached a final draft status. CNAB was initially developed in 2018 by Microsoft, Docker, HashiCorp, and Bitnami. Since then, its development community has grown to include Pivotal, Intel, and Datadog among other contributors.

Eric Malm of Pivotal provided his insights on CNAB. According to him, the bundle is a more opinionated interface around how a developer would deploy a collection of software components. 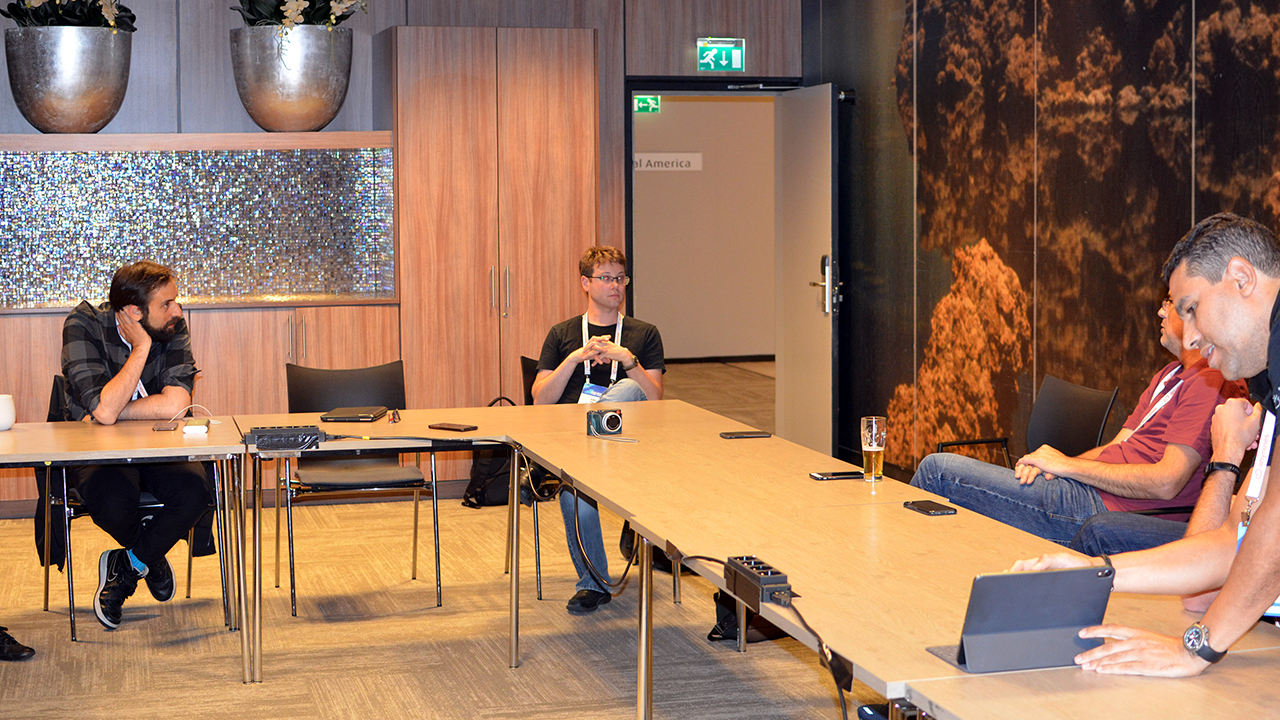 “Some applications aren’t just single services that you’re scaling in and out. You have a collection of services that all need to coordinate together,” explained Eric. “Having a larger container format where you can have an opinionated distribution of that is helpful. I have all these different resources to deploy, so it’s not just that I have a single container image, and I need to deploy that with some configuration.” 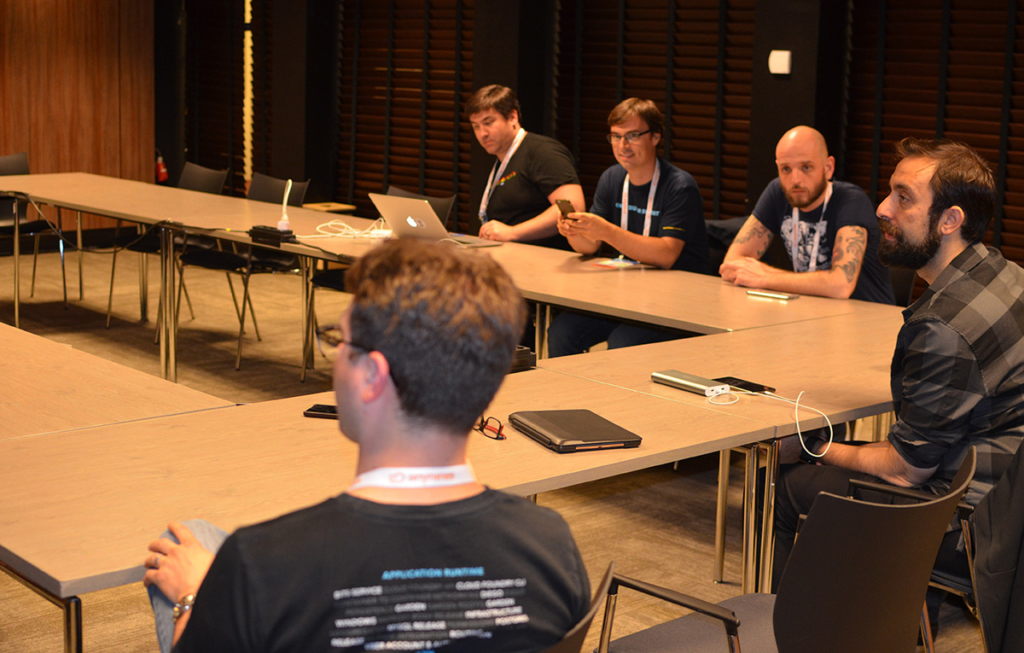 Ongoing discussion at the CAB meeting

To paint a clearer picture, Eric gave an example using Istio. “Take for instance Istio, where there’s four to five different components that all need to be coordinated together,” he noted. “They all need to have configurations, and they may need to be rolled out in a specific order.”

“CNAB as a format is really defining a set of inputs, such as configuration, container images, and invocation image that’s supposed to support various life cycle commands.”
—Eric Malm, Pivotal

With the gradual rise of Kubernetes and its impact on Cloud Foundry, much of the talking points moved to the changing landscape. Nic Williams (Dr. Nic) pointed out that organizations are quickly flocking to Kubernetes and are forgetting the good parts of Cloud Foundry.

“We’re so used to Cloud Foundry being a thing that’s top down, it’s got code, it works, and it does everything,” said Dr. Nic. “This era that we’re in now, where parts of Cloud Foundry are being teased out or being rewritten, like the Buildpacks project, leads to part of what freaks people out.” 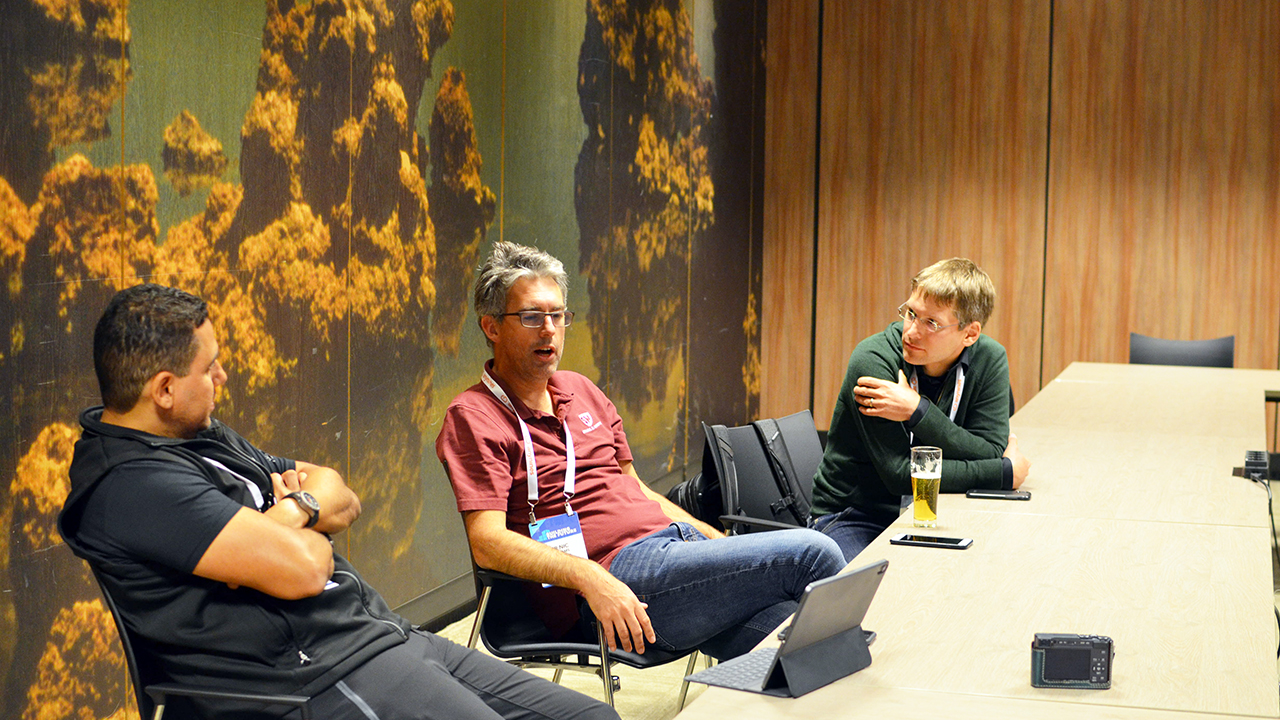 Dr. Nic noted that the biggest problem is a lack of education about Cloud Foundry for key pros within an enterprise. “People now are so desperate to start every conversation with ‘we’ve got Kubernetes, now show me how to do the rest of my work,’ and then they build up this architecture diagram that looks like a Cloud Foundry setup,” said Dr. Nic.

Adding to the discussion, Dr. Max brought up the idea that Cloud Foundry might be getting overblown and that people are getting overwhelmed. “Imagine if your goal is to host a party, and you want to rent a house,” said Dr. Max. “Somebody comes and tells you I’m going to give you a house, and I’m also going to include a bunch of furniture that you don’t need. Now you have two choices: you can get a house with very little in it or you get a house that’s already furnished. I feel like Cloud Foundry is becoming this house that’s already furnished.”

Following the talks around Cloud Foundry and Kubernetes, the discussions moved on toward improvements for the next summit. One of the ideas brought up was collocating with another conference. While the notion had merit, Julian Friedman (Dr. Julz) of IBM believes that there isn’t an existing conference that quite fits with the Cloud Foundry Summit yet.

“I don’t think that the thing to be collocated with quite exists yet,” explained Dr. Julz. “In Cloud Native Computing Foundation (CNCF), you’ve got this infrastructure and operator community and that’s good. I worry that if you try merge a developer focus into it, by definition of the word focus, you lose something.”

“Maybe the BOSH bits of Cloud Foundry could be collocated with CNCF, but I would miss there being a developer-focused community.” —Dr. Julz, IBM 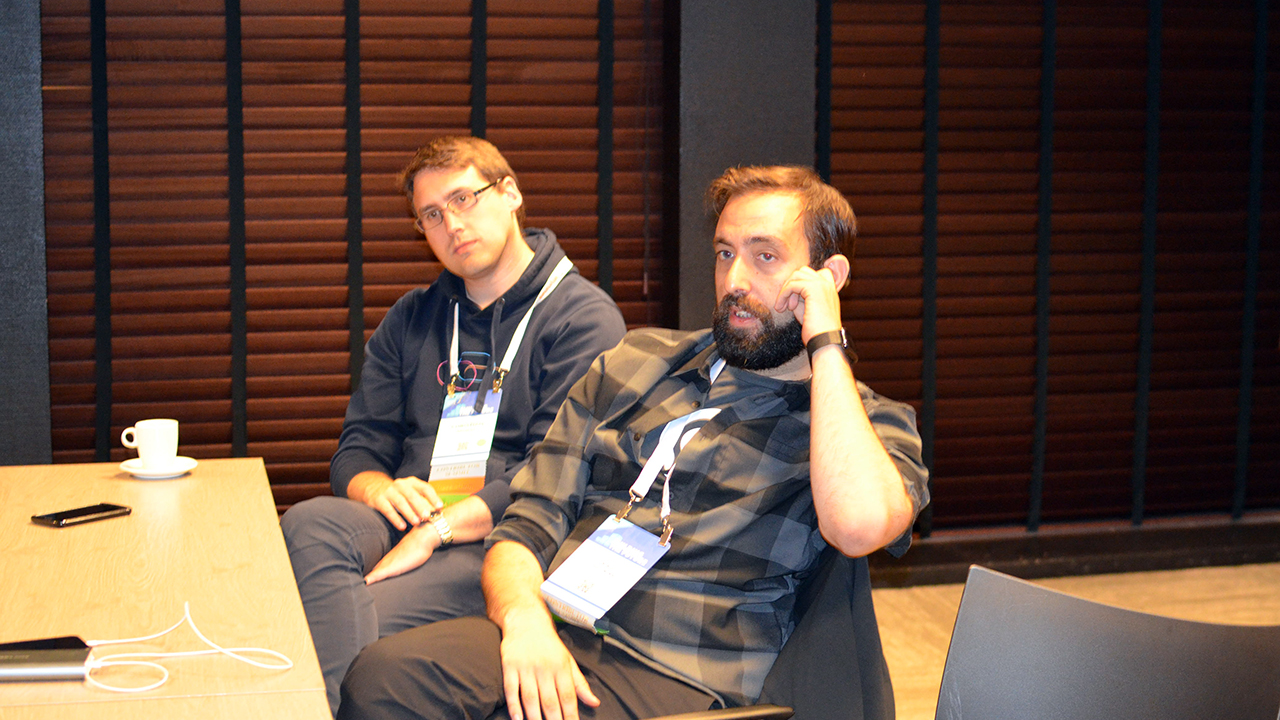 The next CAB call will follow the usual format and schedule on Wednesday, October 16, 2019. It starts 8 a.m. Pacific Time. The call is open to anyone who is interested in listening or participating. Connection details and the monthly agenda appear on the Cloud Foundry CAB Slack channel.

This recap was created by Carlo Gutierrez and Sophia Turol
with assistance from Mike Jacobi and Alex Khizhniak.

Cloud Foundry Advisory Board Meeting, August 2019: Intro to EiriniX
Next