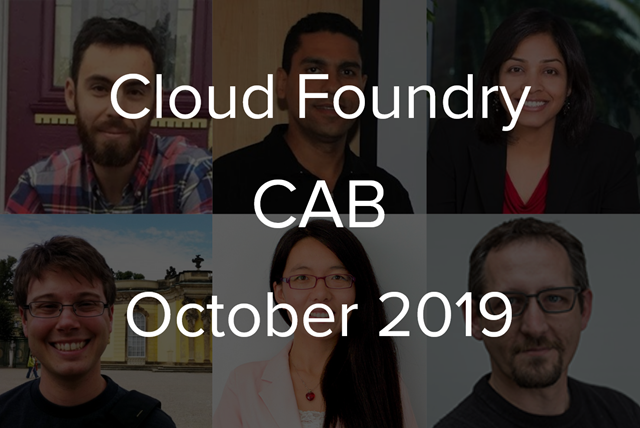 by Carlo GutierrezOctober 17, 2019
Blacksmith enables app developers to create services on demand, while relieving operators from having to constantly spin services.

This month’s Cloud Foundry Community Advisory Board (CAB) meeting focused on the Blacksmith community project. Michael Maximilien (a.k.a. Dr. Max) of IBM moderated the call and gave a reminder that App Autoscaler, Buildpacks, and Stratos have all graduated from incubation. The call also featured regular updates from various members of the development teams and from the Cloud Foundry Foundation.

Blacksmith creates a way to deploy data services on demand via the Open Service Broker API. According to Dr. Xiujiao Gao of Stark & Wayne, Blacksmith is a service broker that provides application developers with on-demand and dedicated deployments of data services.

Blacksmith utilizes Forges—templates that tell Blacksmith how to deploy a service. This automatically creates and binds data services to cloud applications, allowing developers to focus on their work, while relieving operators from having to constantly spin services.

During the call, Dr. Gao gave a demonstration of Blacksmith and explained how to use Forges. 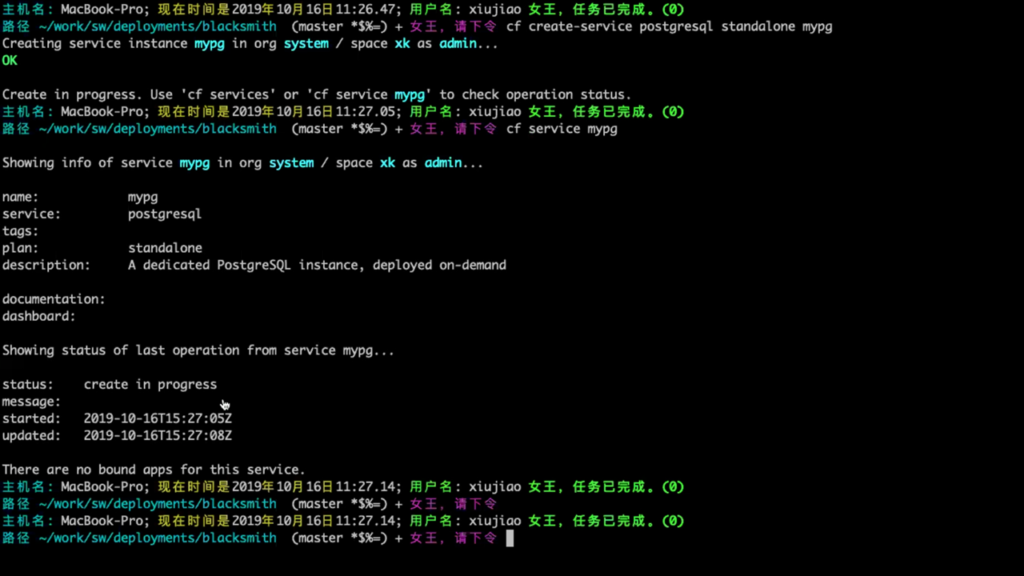 Swarna Podila noted that the Cloud Foundry Foundation will be co-hosting the upcoming Serverless Practitioners Summit at Kubecon. The schedule will be posted at a later date.

She also mentioned that the Cloud Foundry for Kubernetes special interest group (SIG) meetings, which occured last on October 15, will continue to take place every other Tuesday at 8:30 a.m. Pacific Time. The complete schedule can be found in the community calendar.

The next CAB call is scheduled for Wednesday, November 20. The call will start at 8 a.m. Pacific Time. Anyone interested can join Cloud Foundry’s CAB Slack channel.

This post was written by Carlo Guiterrez, edited by Sophia Turol and Alex Khizhnyak.

Winner Spotlight: 10 Tips to Get the Most of the Pivotal Platform
Next