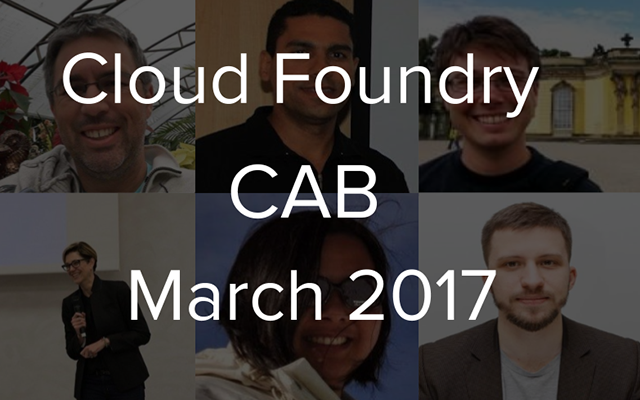 by Roger StrukhoffMarch 16, 2017
The Cloud Foundry Summit Call for Papers is now closed, with this year's event being touted as "the best ever." Two demos were also part of this month's call.

IBM’s Michael Maxmilien (aka Dr. Max) said there were more than 200 submissions for the upcoming Cloud Foundry Summit, to be held June 13–15 in Santa Clara, as he led the monthly Cloud Foundry Community Advisory Board (CAB) call.

Altoros and Stark & Wayne presented short demos during this month’s call, and there were also a few technical updates. 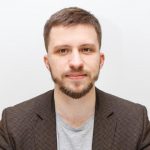 Alex said it is desinged to be easily extendable, so users can add new commands and transforms themselves. 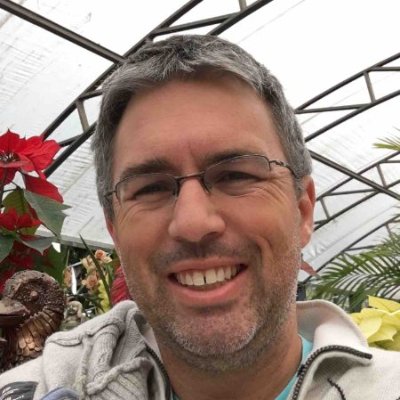 Dr. Nic Williams from Stark & Wayne demoed what he calls Dingo PostgreSQL, which he described as “a BOSH-deployed PostgreSQL service broker for Cloud Foundry. Each service instance is a highly available pair of Docker containers running PG, with continuous archiving and BOSH-run errand disaster recovery.”

Pivotal’s Dieu Cao had a brief report, with a few items:

The BOSH team submitted a report with several items:

CF-Extensions and the next call

Dr. Max reported progress on the CF-Extensions project that he’s leading, noting some interesting ideas, including one of a Unikernel.

The next CAB call is scheduled for Wednesday, April 19 at 8 a.m. Pacific Time. The calls are open to anyone. People who are interested in participating in Cloud Foundry are encouraged to register to the community’s Slack channel.

Blockchain for Trade Finance: Real-Time Visibility and Reduced Fraud
Next