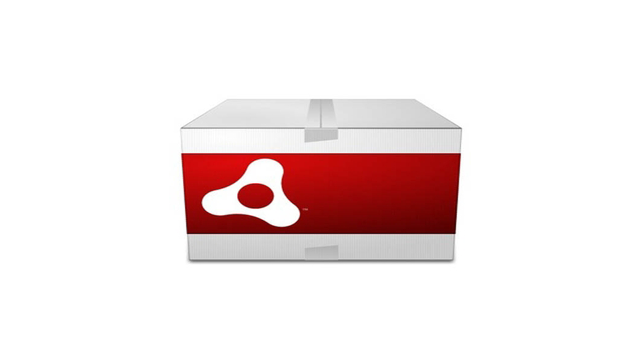 by Nikolay NosanNovember 10, 2010
Learn about the advantages and limitations of a web-based Flex application pushed to the mobile platform.

In October, Adobe announced that its AIR run-time environment now supports smartphones and tablets based on BlackBerry, Android, MeeGo, and iOS. As a result, the new AIR SDK can minimize time and effort taken to develop cross-platform mobile Flex applications.

To see how it works, the team at Altoros decided to publish a newly developed web-based Flex application on the mobile platform. Under the project, the following operations were performed.

With this new release, Adobe is likely to gain its share in the mobile software development market. Mobile developers can now publish a single Flex application to a variety of platforms. A user now does not have to use different languages (Objective-C for iOS, Java for Android, C++ for MееGo, etc.). A single code base can be created and reused across several platforms.

As for web developers, they can now build both desktop and mobile versions of their web applications faster. There is no need to design a new application from scratch to adapt it to mobile platforms. In many cases, the adaptation of a desktop application can be performed in a single day. If you want to build a mobile version of a web application, you can entirely or partially reuse the business logic and the presentation layer of the application (UI and handlers).

On the other hand, some applications may require using platform-dependent libraries. If you have such an application, Adobe AIR will not be of help in creating a cross-platform application. In addition, if you have to directly access hardware resources, such as CPU, GPU, etc., it is recommended to use native applications. Finally, some applications require to be indexed by Google—in this case, it is better to use HTML.

For the majority of software projects—especially for web applications—Adobe Flex/AIR may help to increase the development productivity and cut costs. AIR functions as a time-saver when designing applications across different platforms, including smartphones, TV sets, and tablets. It is most likely that its functionality will be extended to support other mobile systems and the AIR run-time will be preinstalled there.

Nikolay is Software Engineer at Altoros. Over the years, he has gained experience in a wide range of technologies. Currently, Nikolay's activities are centered around developing web and mobile applications.

How to Exchange Data with a Mobile Client Offline?
CATEGORIES