When Is a Microvisor No Visor at All? 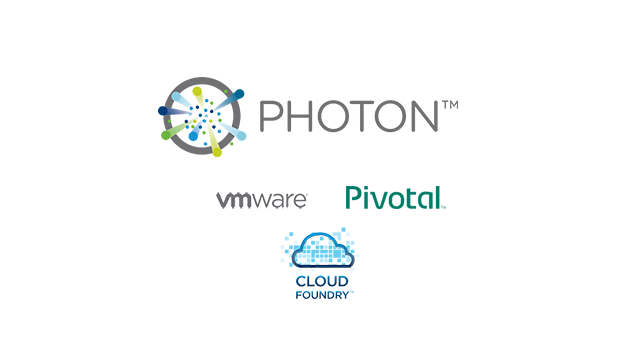 Containers have gained big momentum over the past year. I’m reminded of this album cover, which you old folks in the crowd will remember as well: 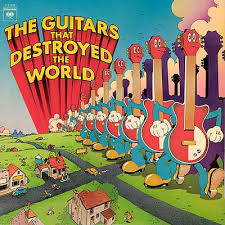 But wait! Containers haven’t eliminated the market for virtualization just yet:

In fact, this discussion shouldn’t be positioned strictly as a containers vs. virtualization debate.

Indeed, ironically, one of the bigger recent stories in the world of containers came at the recent VMworld Conference in San Francisco: VMware’s new Photon OS platform and Pivotal’s turnkey solution for it.

VMware has apparently seen the light with Photon, described by the company as an “open source, Linux container host runtime optimized for VMware vSphere.”

A Photon OS technology preview, cool logo and all, can be downloaded (and forked) from Github: http://vmware.github.io/photon/.

StackEngine CEO Bob Quillin, who spent some years at EMC and VMware as a product marketer, asks whether this idea of VMware as a “microvisor” means it is headed toward “novisor at all.” He says that VMware is now “clearly embracing a pro-container approach with its collaborative announcement with sibling Pivotal—but it’s the end game for VMware that’s unclear.”

If the hypervisor is reduced to nothing, what remains for VMware in the long run? Is it the Photon Controller acting as a control plane for containers? Is VMware building and maintaining its own OS?

What does the “-visor” imply?

Maybe we can embrace and extend this “novisor” term to NoVisor—Not Only a Hypervisor—because it appears as if we’ve entered a new age of hybrid virtualization and containers. From our perspective we don’t see an “end game,” and we don’t think one is needed just yet.

Our point of view is envisioned significantly from the progress in recent years of cloud computing itself, which has quickly evolved from the original NIST definitions of cloud computing, to a different, market-driven hard distinction between “public” (e.g., AWS) and “private” (on-premises) cloud, to a ubiquitous discussion of hybrid cloud computing.

For his part, Quillin has outlined what he calls the “journey from virtualization to containers” in an in-depth post a few weeks ago: https://www.oracle.com/corporate/acquisitions/stackengine/index.html.

Aside from his view of a zero sum game in which containers replace virtualization, it’s critical to note that he also mentions this “strategic goal” for enterprise IT: “(finding) an IaaS solution that developers can use or a PaaS that IT buys into.”

This viewpoint relates to a sibling argument about whether PaaS is being subsumed into IaaS, with the big dog AWS working to make this happen, and other IaaS providers following suit. This argument will be the subject of another post.

For now, what do you think? How significant is the VMware/Pivotal announcement, and where is the -visor heading?