Security on both sides

In the past, when the monolithic architecture was commonplace, software development teams tended to stick to the waterfall model in their work. While this approach was simple—as it enabled teams to develop software gradually per level—it also meant security and testing were postponed until the very end of development. Often, this would lead to unexpected bugs and problems, which could delay deployment.

Now, with the microservices architecture becoming the new standard and with more and more teams adopting agile methods, security and testing are being moved earlier in the software development life cycle. This approach, called shift-left testing, resolves the issues that were frequent when security and testing were delayed.

At a recent Kubernetes meetup in Santa Clara, Gunjan Patel of Palo Alto Networks provided recommendations to enhance security in Kubernetes on both left and right.

“Security should not be an afterthought, especially in the microservices world. It has to go hand-in-hand with development.” —Gunjan Patel, Palo Alto Networks 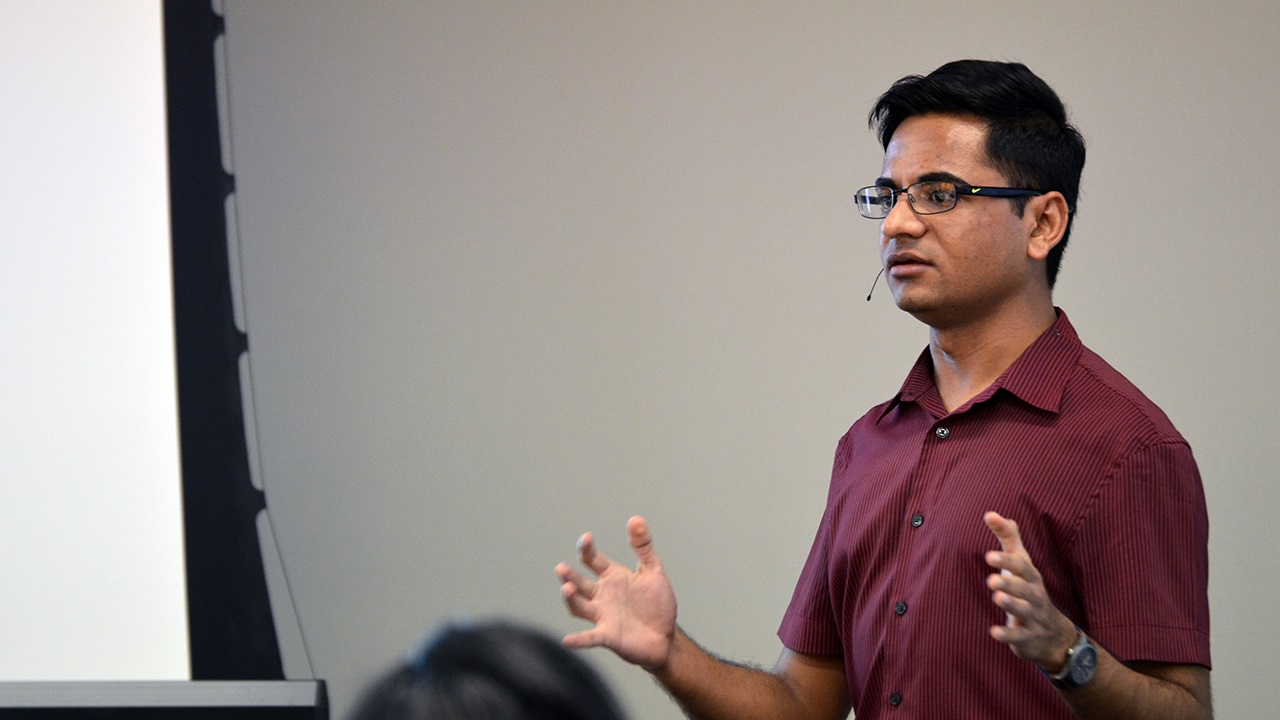 Gunjan Patel at the meetup in Santa Clara

Kubernetes provides security across different stages of development. Security measures enabled by default include logging, OS hardening, and least privilege. Still, other security measures are quite easy to implement:

There are also security efforts that require a bit more work before they can be enabled: 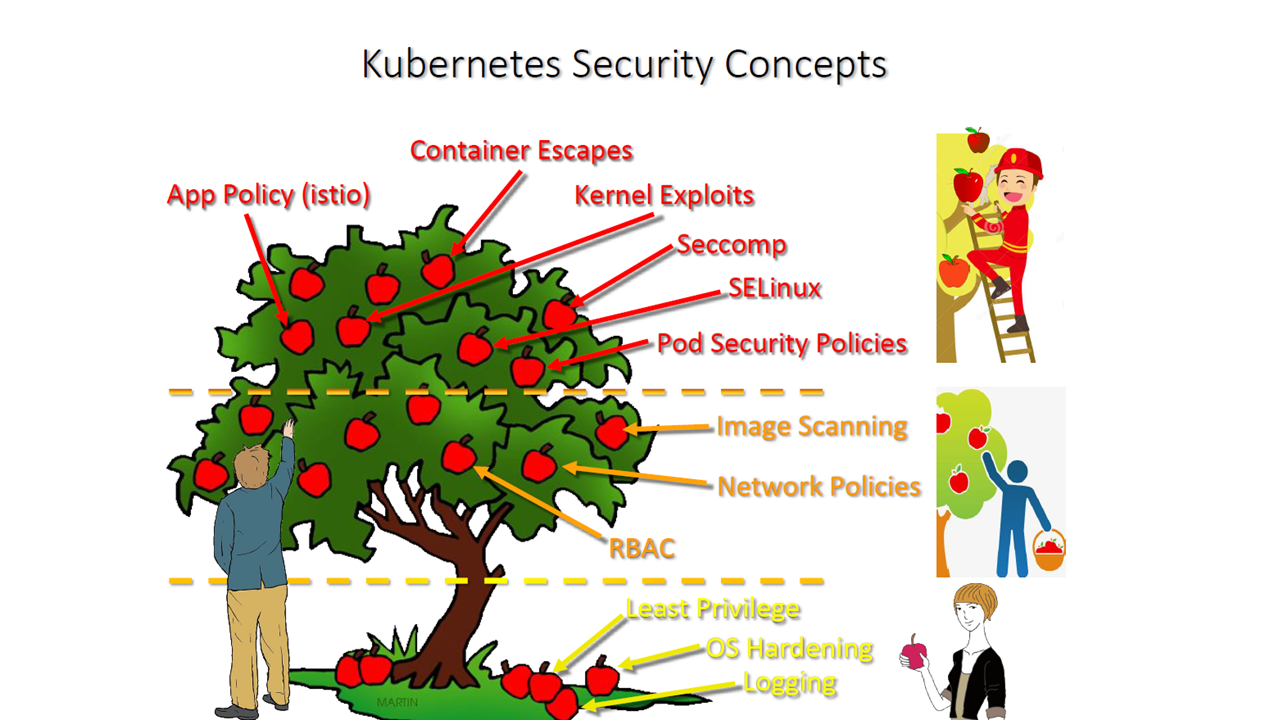 Although it takes some work to get all of these security measures up and running, having them all provides Kubernetes with security on the left and the right.

“Ultimately, it’s not just about shifting left. Shifting left is really important, but is should be shifting left and right.” —Gunjan Patel, Palo Alto Networks

Gunjan provided some security tips that would cover both left and right. While his pieces of advice work for Kubernetes, they can also be considered platform-agnostic. He listed the following guidelines for improving security across the board. 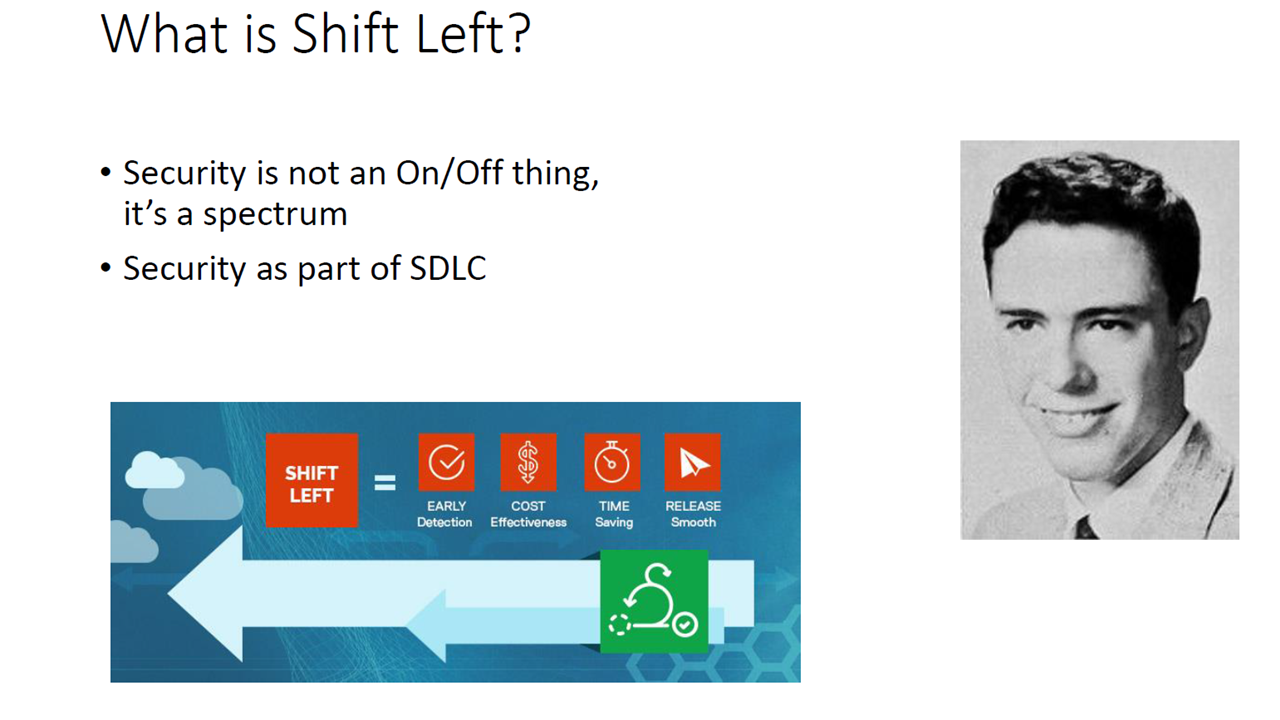 Since there are multiple cloud providers that support Kubernetes, Gunjan emphasized the need to identify and understand the version of orchestrator and container runtime components your cloud provider is running by default. If some components have been modified from their open-source versions, you should also track them. 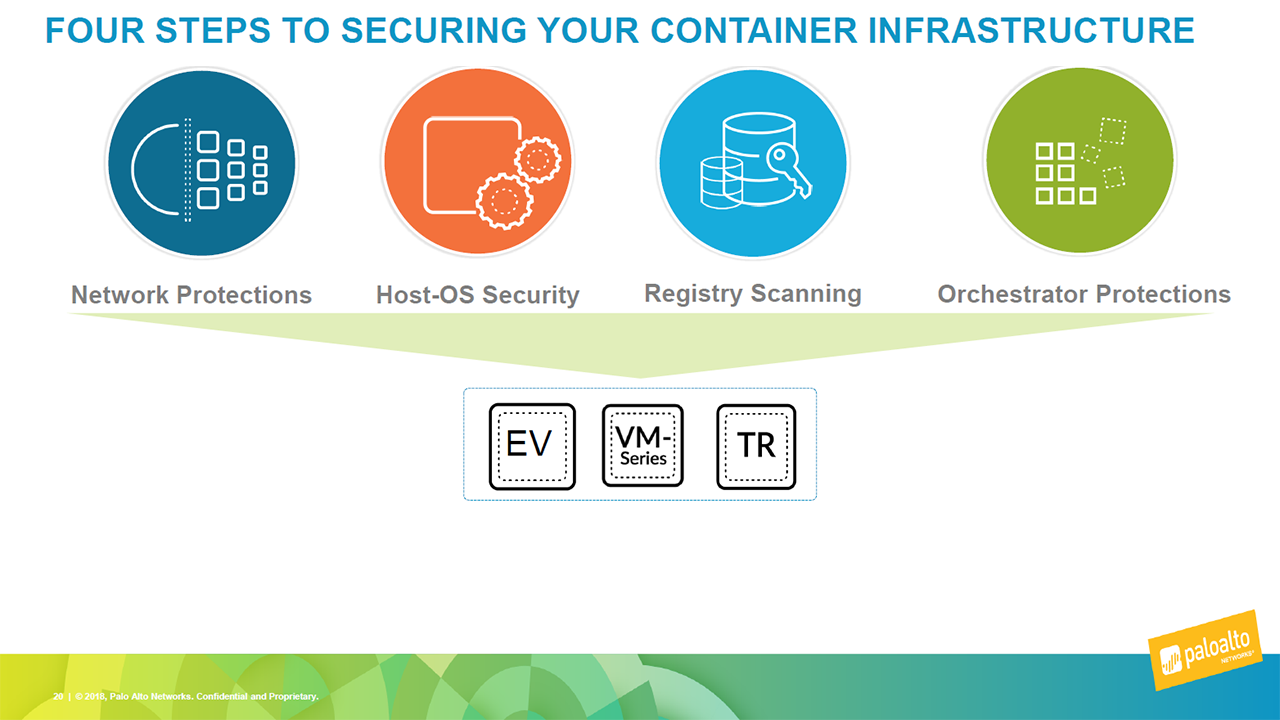 Finally, he provided additional guidelines for securing the orchestrator:

The orchestrator configuration can also be secured by making sure it is always validated by a security system. Changes to the configuration should also go through a change and review process. 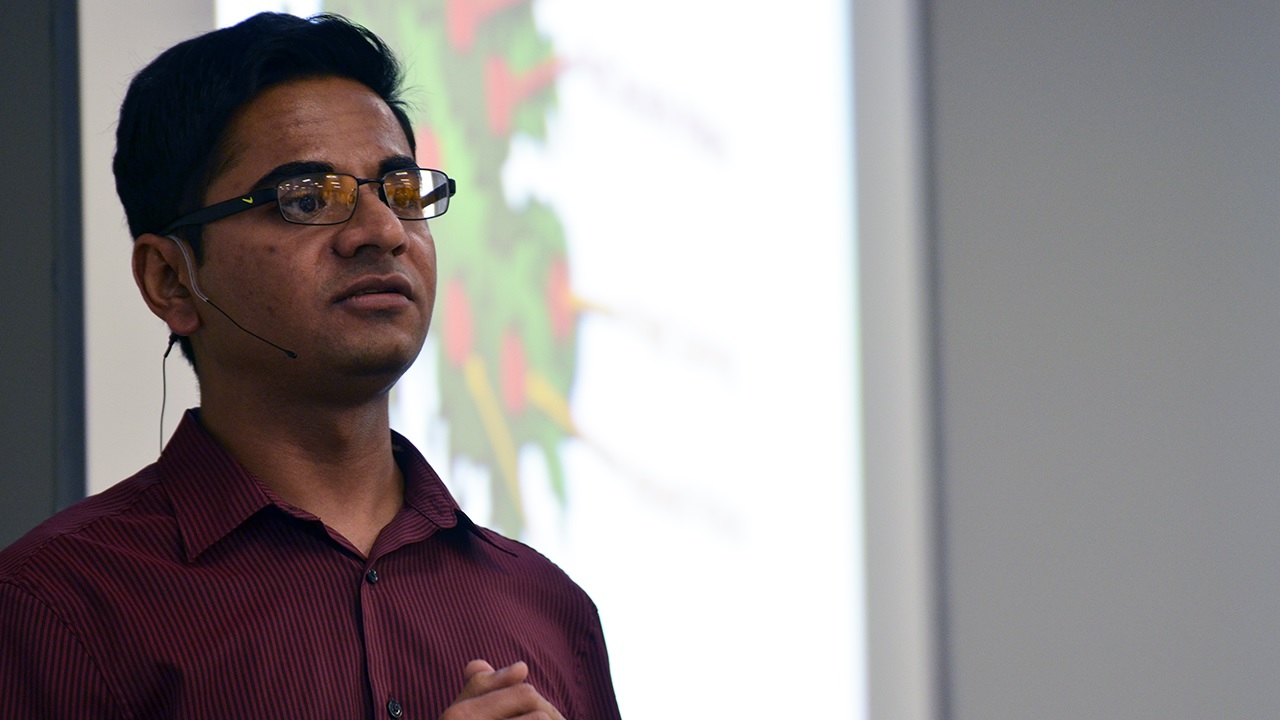 “The thing that is pushing us more and more towards left and right is the cloud. You’re not managing everything in the stack, and you shouldn’t.” —Gunjan Patel, Palo Alto Networks

As previously mentioned, Kubernetes provides certain security measures by default. With Gunjan’s suggestions, Kubernetes users can further improve the security of their clusters from both the left and the right.

These are the slides from the session.

Gunjan Patel is Cloud Architect in the Developer Relations team at Palo Alto Networks. Prior to that, he served as a developer at Tigera, working on container networking and security projects—such as Project Calico, flannel, and CNI. Before that, Gunjan worked at Ciena and Cisco. He is part of the core team at GoBridge—an organization that helps underrepresented groups in the Go community. Gunjan is also the organizer of the Go Remote Meetup group.

Automating Deployment of Pivotal Container Service on AWS
Next